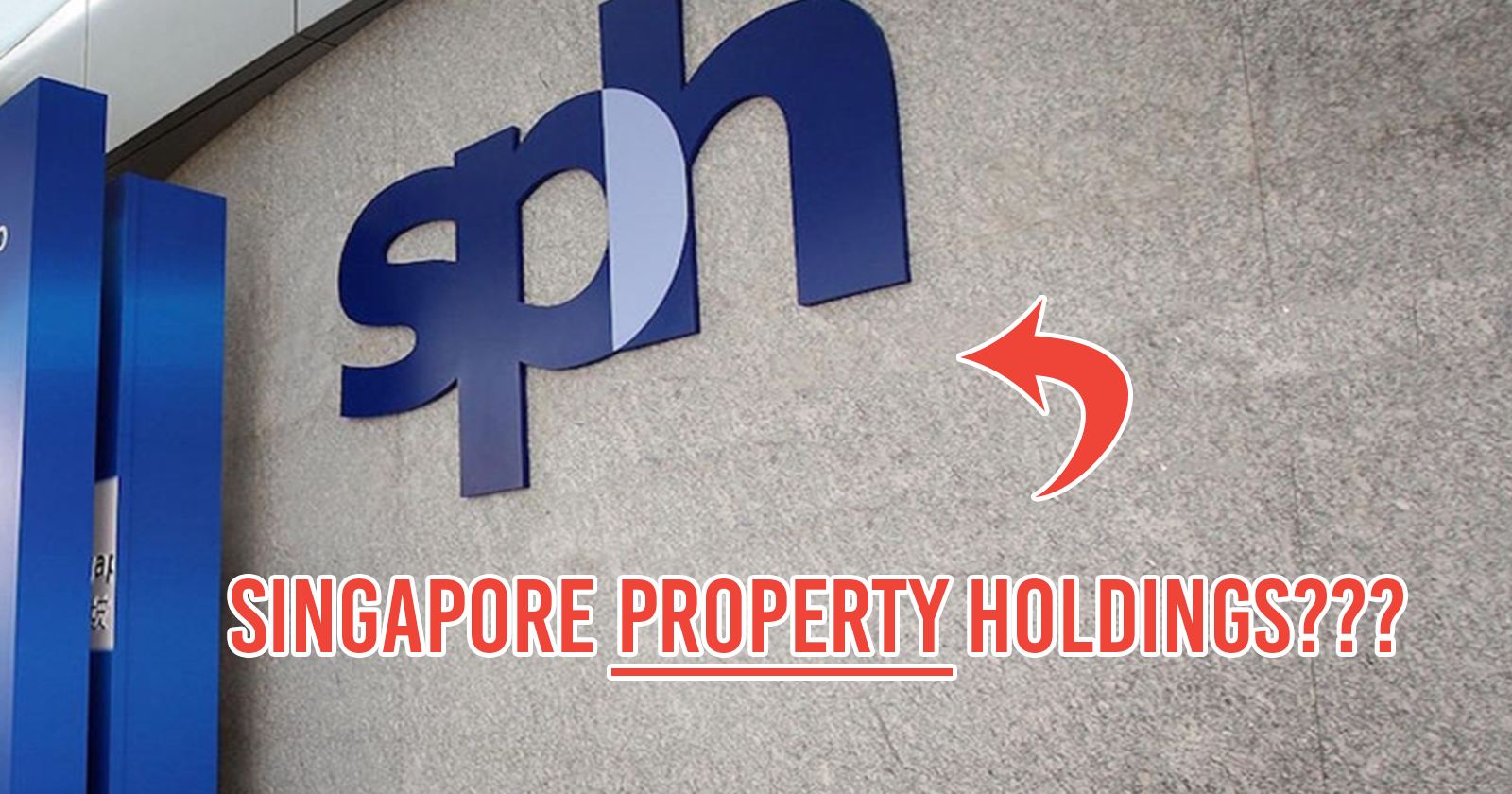 Singapore Press Holdings Reports A 64% Increase In Profits Compared To Last Year, Most Of Which Come From Property

The people at the Singapore Press Holdings (SPH) are influencers. Not the Xiaxue kind though.

Love them or hate them, SPH plays an important role in our society. Having almost a complete monopoly over print media, and being a big player in online journalism, SPH has the ability to inform and influence society.

The Straits Times, for example, is so influential, that their comments section has its own meme page.

There’s a lot riding on the success – or the failure – of the company.

That’s exactly why we decided to break down the company’s most recent financial report, in plain English — not some foreign marketing or accounting mambo-jambo.

1. Show me the money

SPH has been getting that money.

It has racked in almost S$47 million worth of profits in the third quarter of this year. When compared to the S$28 million earned in the same period last year, this is a 64.3% increase.

The firing of 130 staffers and other cost-cutting measures that SPH implemented might have helped increase profits, by decreasing overall costs.

The biggest source of profits, however, comes from a very unlikely source.

Singapore Press Holdings has been investing real hard in – wait for it – real estate. And it’s proven to be incredibly profitable.

With a revenue of around S$180 million, SPH REIT provides the company with a steady income stream.

SPH’s real estate ventures have been so successful, that it plans to acquire more property in Singapore and abroad.

When was the last time you read a physical newspaper? It’s probably been awhile because you are busy reading MustShareNews.

You aren’t the only one though.

All around the world, print newspapers are dying at an astonishing rate, and The Straits Times is no exception. Facing a decline in print circulation, it has placed its bets on digital journalism.

While it might be too early to tell, the gamble seems to be paying off.

With an increase of 121,000 digital copies sold (43% increase from 2017), SPH claims that the decline in print circulation, has been offset by the growth in digital copies.

4. No word about premium paywall

While the SPH says digital revenue and circulation has increased, it didn’t touch on the controversial “ST Premium” paywall that it implemented, earlier in the year.

Hence, it’s hard to gauge the effectiveness of the move and its impacts on profits.

That’s right, we now have a 4-worded beast of pure marketing jargon.

A Programmatic Digital Ad Exchange is essentially a place where people can buy digital advertisements.

However, since these advertisements are digital – and can be targeted at certain segments of a population – they are sometimes more valuable.

Since the SMX is a joint venture between Mediacorp and SPH, ad buyers have access to both companies online publications and properties.

All of this has increased total digital ad revenues for SPH by 10%.

While print media and journalism continues to suffer, SPH can be proud of itself for adapting to changing circumstances – by diversifying into digital media and investing in real estate.

In fact, they are proud, evidenced by this article they wrote about their stellar performance. Ownself praise ownself?

What do you think? Are SPH’s days numbered?

Are you enjoying the Straits Times paywall? Tell us in the comments.