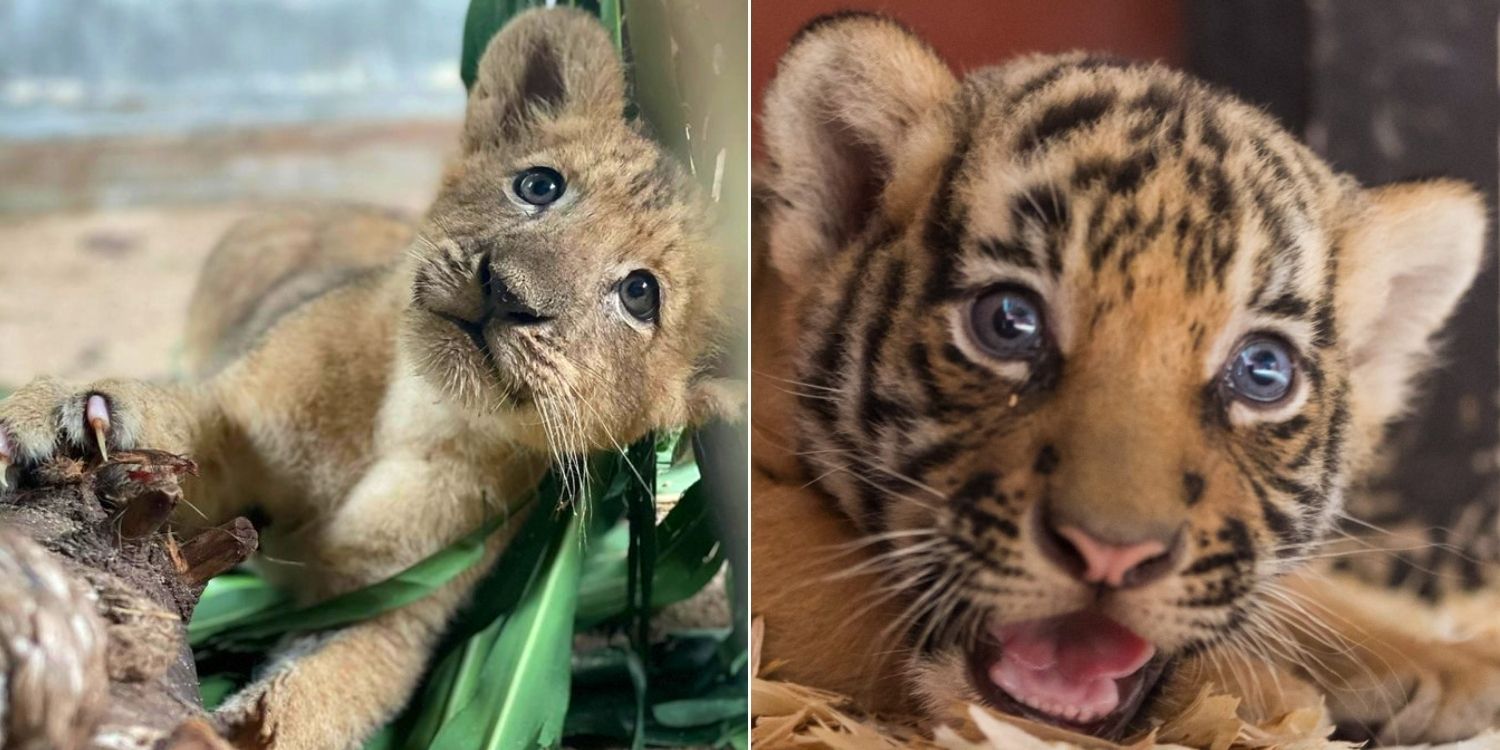 On top of welcoming our very first lion cub, Simba, Singaporeans will rejoice at the news that we had close to 400 baby animals born in our wildlife parks last year.

The adorable newborns include 2 critically-endangered Malayan tiger cubs, as well as 28 other species that are currently under threat.

In a press release by Singapore Wildlife Reserves (WRS) today (25 Feb), the organisation announced that 400 baby animals were born in our wildlife parks in 2020.

Most notable are 2 Malayan tiger cubs born on 27 Dec 2020 at the Night Safari. 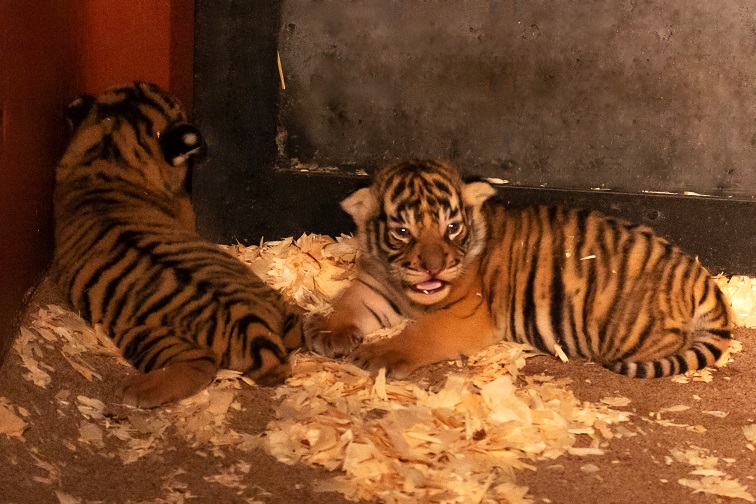 They were the first Malayan tiger cubs born in WRS since 1998. Classified as critically endangered, there are only an estimated 150 of such felines in the wild.

2020 also saw the birth of a pair of critically-endangered red ruffed lemur twins.

Born on 22 Feb 2020, the brother-and-sister pair are now almost fully-grown and have been seen embarking on ‘exploration expeditions’ with their parents. 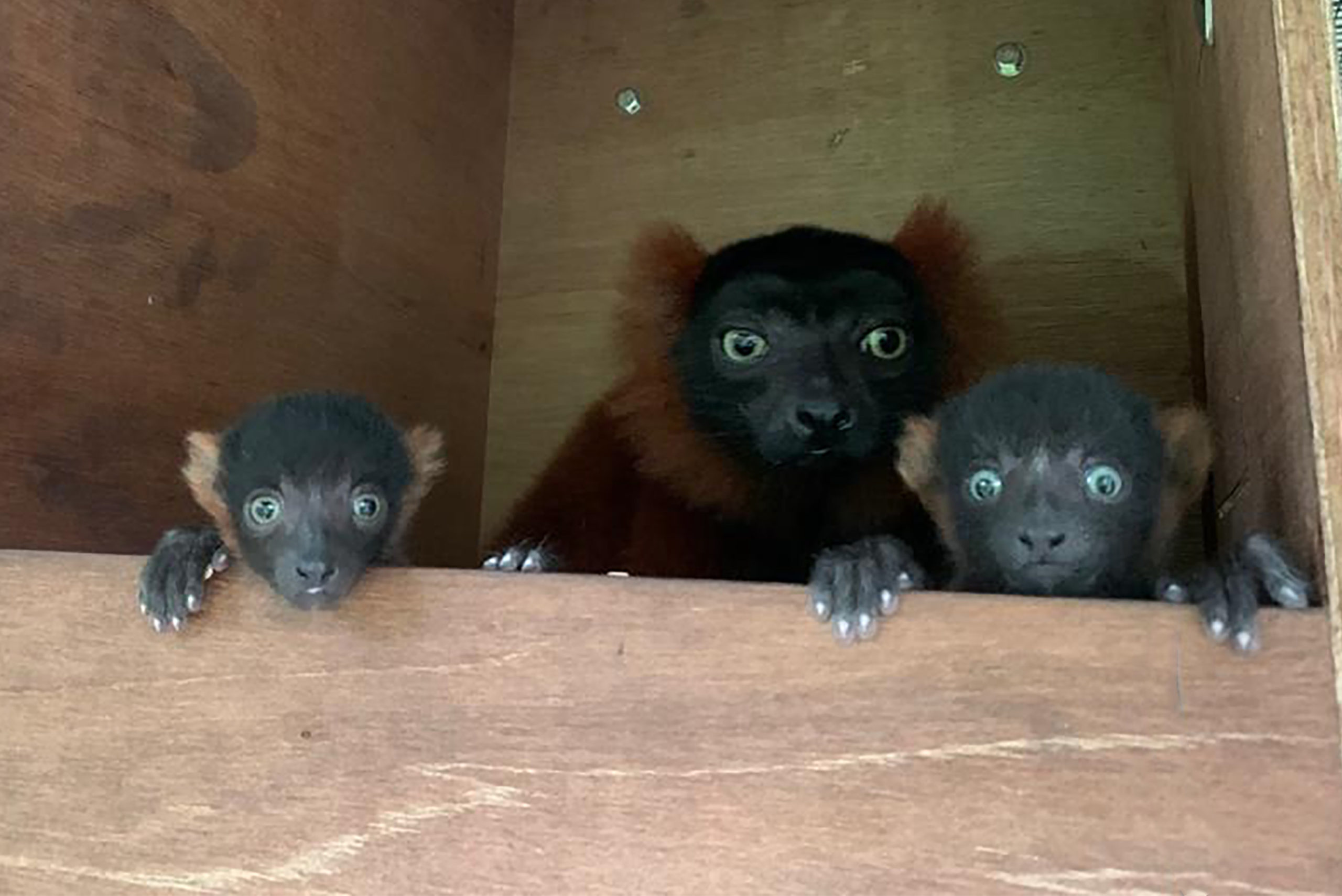 Despite the pandemic, WRS had a rather celebratory 2020 thanks to the adorable newborns. 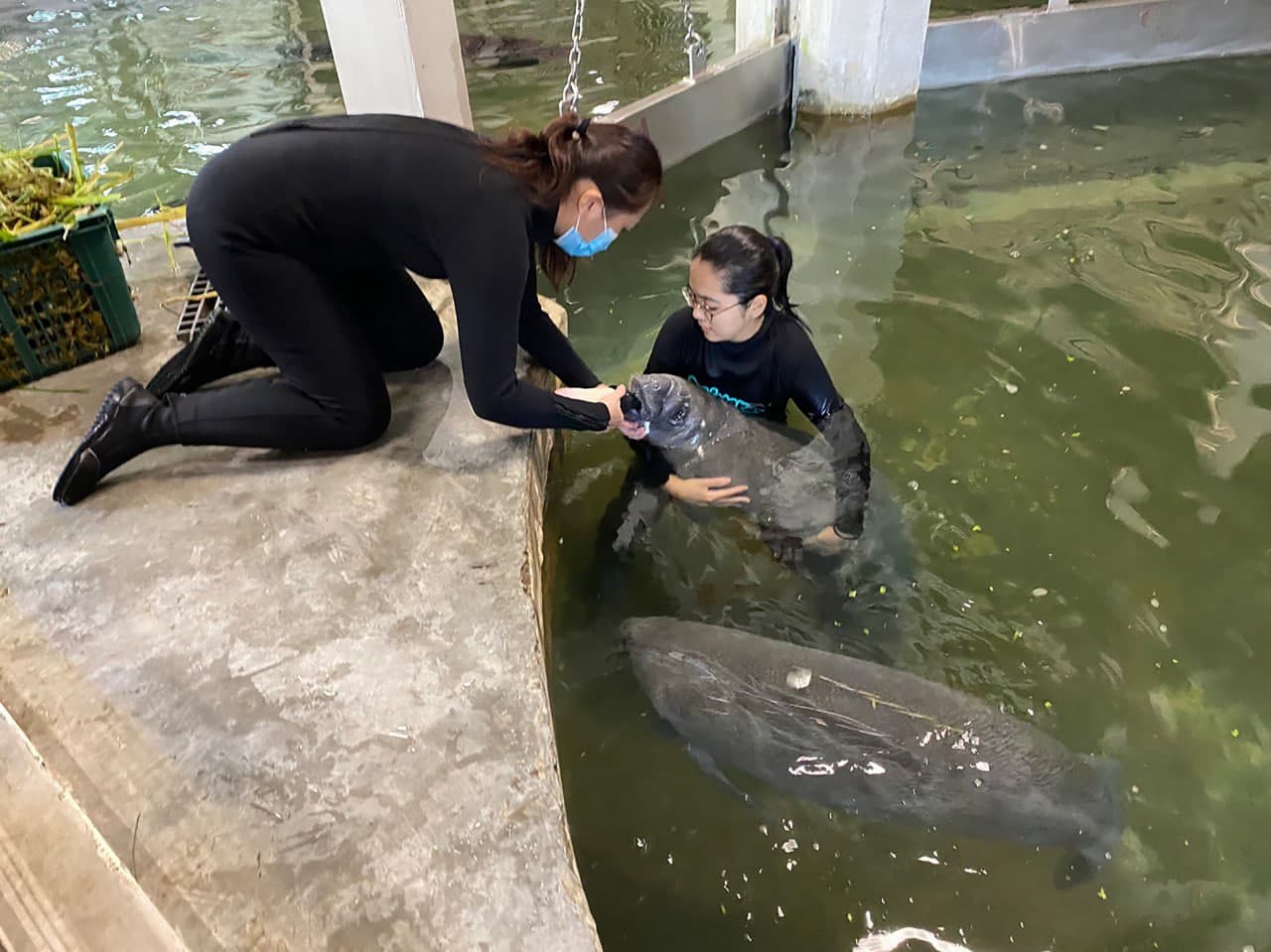 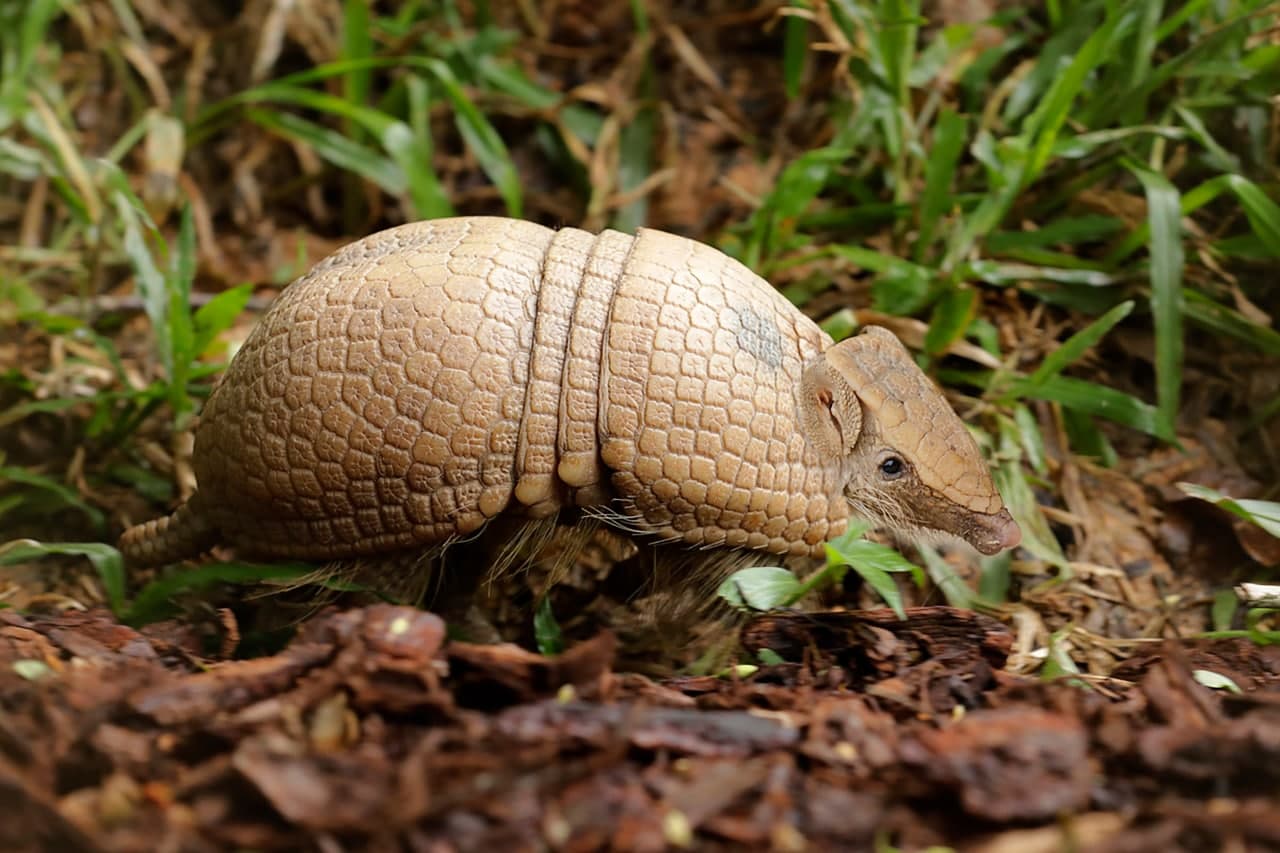 And for those who still can’t get over Simba the lion cub’s overwhelming cuteness, we’ve got updates on him too.

A few months have passed and according to his caretakers, Simba is developing into a young and playful African lion. 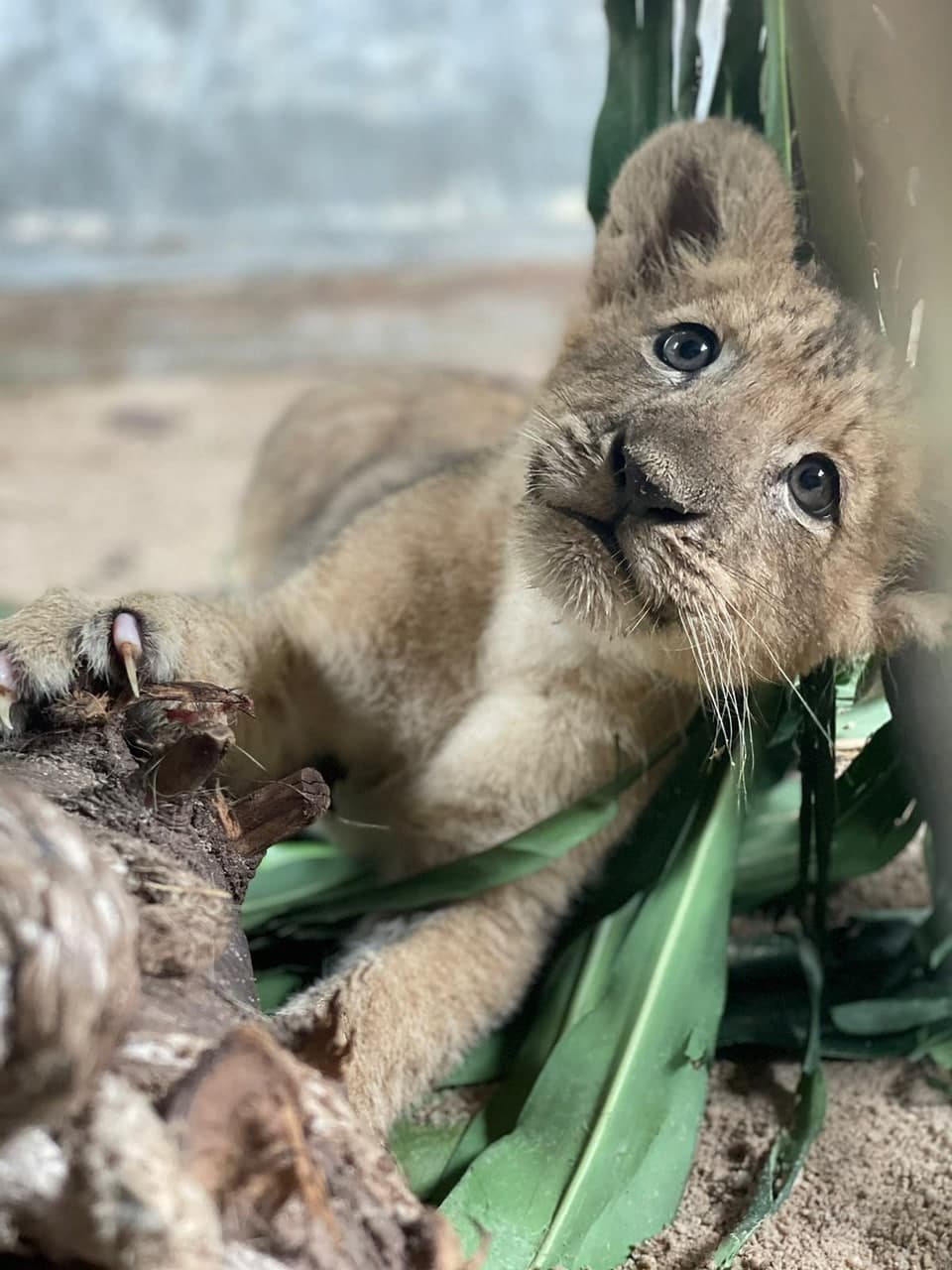 You can find a video of the lovely wildlife cubs on WRS’ Facebook page here.

Even though 2020 was tough and gloomy for many of us, these adorable new additions make our planet a more hopeful and brighter place.

Kudos to the animal care team at WRS who have now given Singaporeans more opportunities to connect with these animals and learn how we can co-exist with them on our planet.