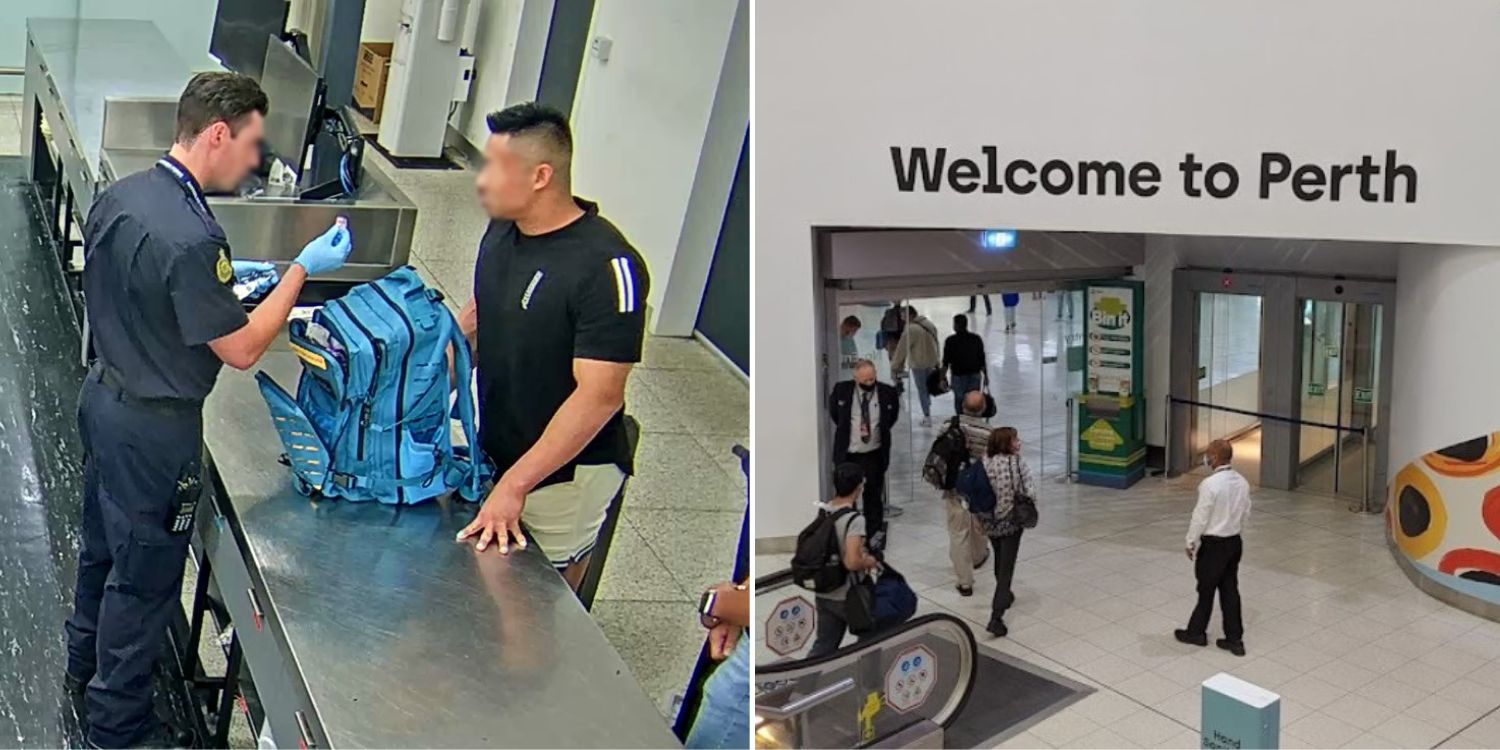 He declared on his Passenger Declaration Card that he wasn't carrying prohibited goods.

When we hear of Singaporeans getting into trouble overseas, many of us cringe a little at the thought of our fellow citizens spoiling our good name.

That second-hand embarrassment is amplified when it has anything to do with drugs, given how strict our authorities are on such offences.

Thus, it remains to be seen how we will react to the Singaporean man who was found to have drugs in his luggage when he arrived in Australia. The Australian authorities, on their part, have already arrested and fined him.

Singaporean arrived on 16 Nov from Singapore

The incident was revealed in a joint media statement by the Australian Border Force (ABF) and Australian Federal Police (AFP) on 25 Nov.

The unnamed Singaporean man arrived at Perth Airport on 16 Nov on a flight from Singapore. 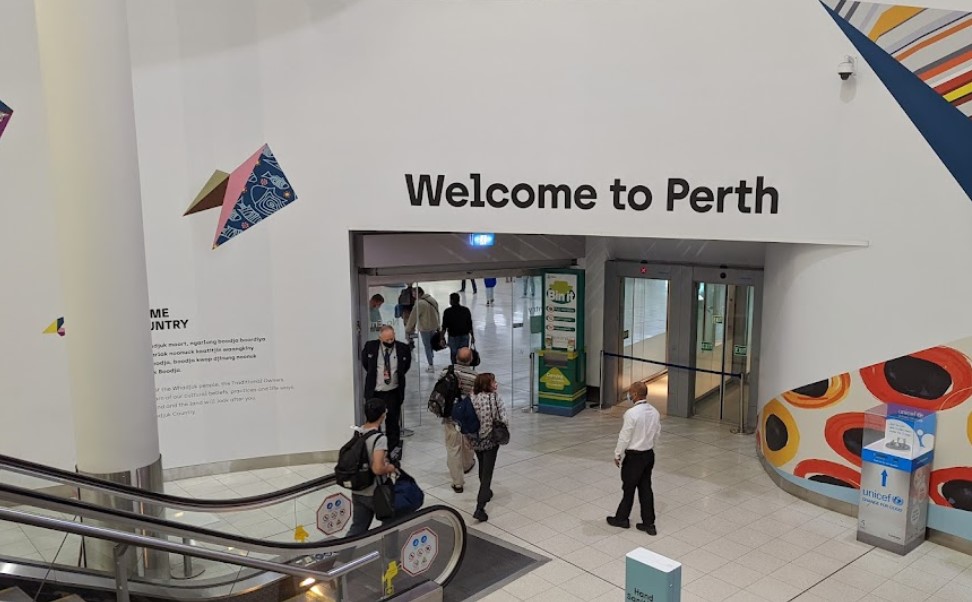 As he passed through customs, an ABF officer who was completing training at the ABF College noticed something about him.

Thus, he took him aside for a luggage inspection.

Singaporean found by Australian customs to have drugs in luggage

The Singaporean’s luggage was searched and was subsequently found to have illicit drugs, including:

This is despite the fact that he had declared on his Passenger Declaration Card that he wasn’t carrying prohibited goods.

The Singaporean was arrested and appeared in the Perth Magistrate’s Court on 17 Nov. 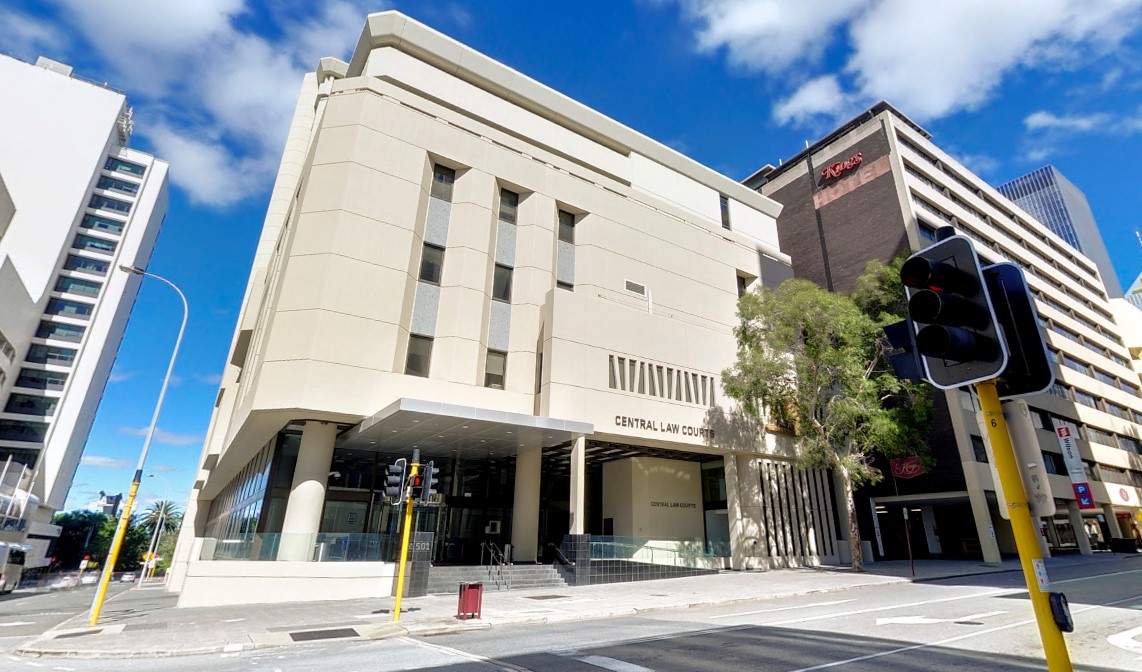 There, he pleaded guilty to two charges of Importing Border Controlled Drugs.

He also had his visa cancelled.

The man will additionally be barred from applying for a visa to re-enter Australia for three years.

The AFP warned travellers arriving in Australia that if they have drugs in their possession, they will be detected and face legal consequences.

Singaporean could be prosecuted in Singapore too

If that wasn’t enough, the Singaporean may face more grief in Singapore.

The Central Narcotics Bureau (CNB) is aware of his arrest for suspected drug-related offences, according to The Straits Times (ST).

Their investigations are currently ongoing.

That means there’s a chance he could be prosecuted in Singapore too.

As we should know by now, Singaporeans may be punished for using drugs abroad, even in a country where it’s legal.

If a urine test confirms consumption, they’ll be considered as having committed the offence within Singapore.