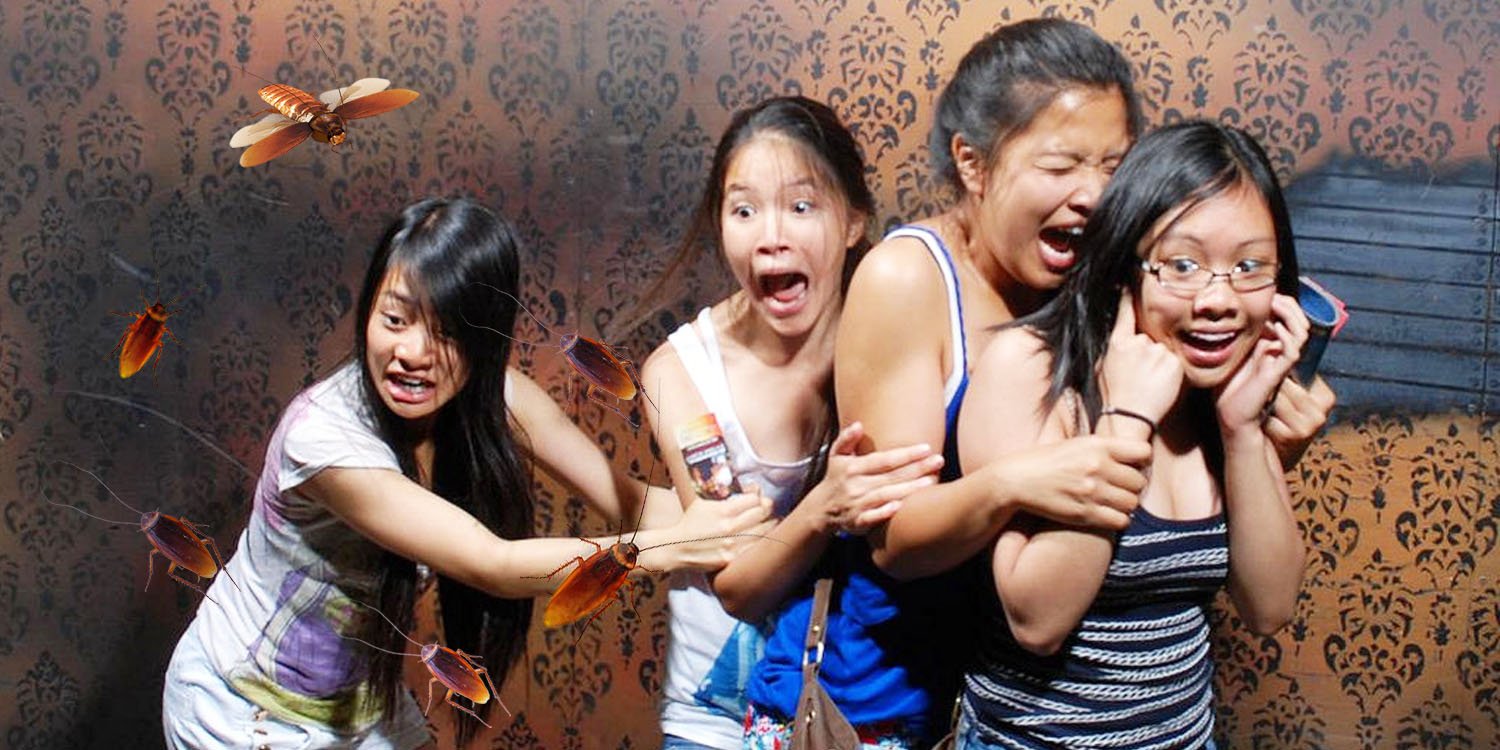 As Singaporeans, we often hear people describe us as kiasi — scared of death. But is there anything else Singaporeans fear more than death? We’re about to find out.

In light of Halloween, research company YouGov conducted a survey among Singaporeans, revealing some of our greatest fears.

The results of the survey showed that while most Singaporeans are afraid of drowning, a good 42% of us are afraid… of cockroaches. 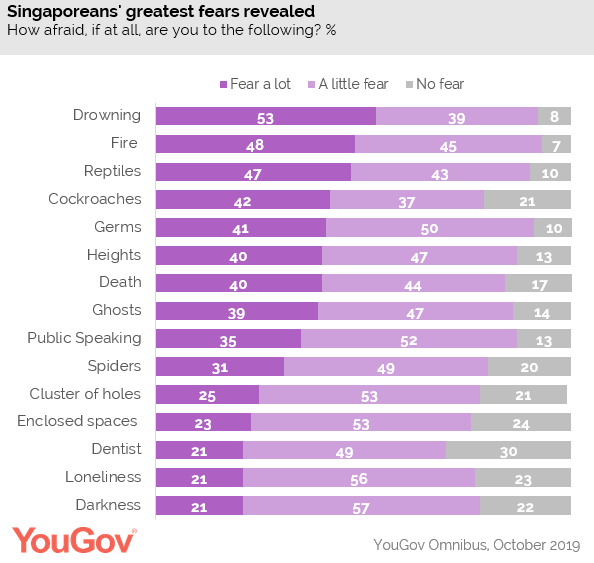 Singaporeans would rather die alone than touch a cockroach

To the 21% of Singaporeans not afraid of cockroaches, touching one might be a piece of cake.

But to the 42% with roach phobia, having to even go near a cockroach is a prospect scarier than death.

That means, we Singaporeans, are officially more afraid of cockroaches than dying alone.

Through the results of this survey, we also see that the age-old stereotype that women are more terrified than men holds true. Of the Singaporeans surveyed who are afraid of cockroaches, a whopping 56% of them are women while only 28% are men.

Also, according to YouGov, women are twice more afraid of reptiles than men — 61% vs 32%. 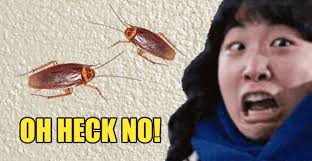 Despite Spiderman being a favourite among youths in Singapore, ironically, Singaporeans aged between 18 – 24 seem to have arachnophobia — a fear of spiders.

Also, if you remember your parents nagging at you to wash your hands before eating, there’s a possible reason why — older Singaporeans are more afraid of germs then youths. 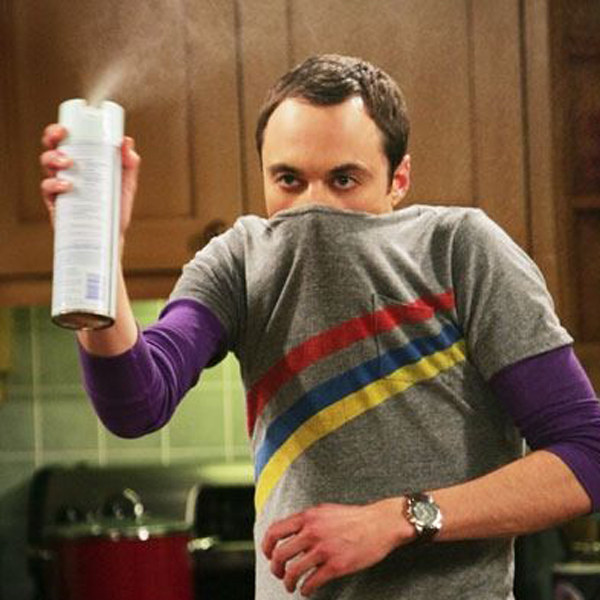 Singaporeans are officially not as kiasi as expected

With the results of this survey, we can now say that Singaporeans are actually not as kiasi as people expect us to be.

In fact, there are many things we fear way more than dying and loneliness. So from now on, should we describe Singaporeans as kia kazhua (scared of cockroaches) rather than kiasi?

What is your greatest fear? Don’t be afraid to let us know in the comments below.