SingPost Cluster Arose As Staff Came To Work While Sick, Is Reminder To Be Socially Responsible Everyone has a part to play in the fight against Covid-19.

Contract Worker Who Came To Work While Sick, Now At Least 8 Cases Linked To SingPost Cluster

One of the clusters, at SingPost Centre, was announced by the Ministry of Health last Friday (27 Mar), with at least 8 cases linked to it as of Thursday (2 Apr).

It has now come to light that the cluster emerged because of an employee that did not stay home despite being sick. 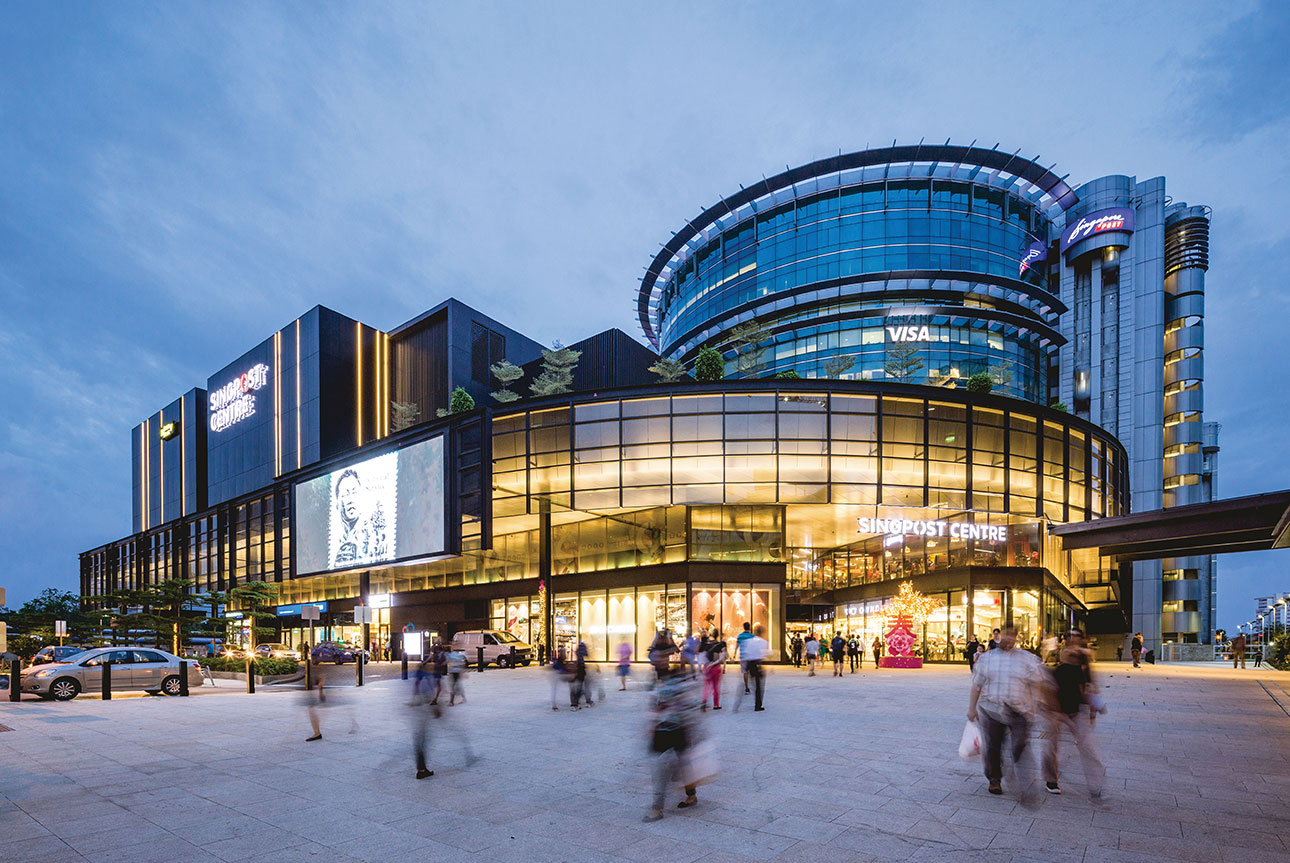 The contract worker, who worked at SingPost’s packet-processing facility, first tested positive for Covid-19 on 25 Mar, becoming the first case in the centre. This was in spite of the safe distancing measures and health screenings put in place by SingPost Centre.

According to a statement issued by the Infocomm Media Development Authority (IMDA) released on Thursday (2 Apr), the affected staff were not postmen and did not come into contact with members of the public in their line of work.

However, it quoted Minister for Communications and Information S. Iswaran as saying,

The SingPost cluster was caused by a contract staff who was unwell but still came to work.

Mr Iswaran also emphasised the necessity of staying at home and avoiding social interactions if unwell, adding that “everyone has a part to play in the fight against Covid-19”.

Separately, the minister said the Government would be supporting SingPost in protecting the health of its workers and ensuring mail delivery proceeds normally.

IMDA said it is working closely with SingPost to minimise disruptions to postal services in light of the cluster.

This includes recruiting workers displaced from other sectors amid the outbreak, stating,

IMDA encourages workers looking for positions to reach out to SingPost for job opportunities.

Classic case of the importance of exercising social responsibility

While we acknowledge that the contract worker could have his reasons for coming to work while sick, the SingPost cluster could have been well avoided if some social responsibility was taken into consideration.

However, in spite of this, we encourage everyone to avoid playing the blame game and focus on banding together as a nation to curb the spread.

Singapore is midway into the most crucial period in this Covid-19 battle. If we just tahan a bit more and continue exercising social responsibility, we could very well overcome this terrible hurdle soon.

Let’s not cause all the extensive measures we’ve had to put up with to be in vain.