Man In China Gets Paralysed After Sitting At Work All Day, Doc Says He May Never Stand Again 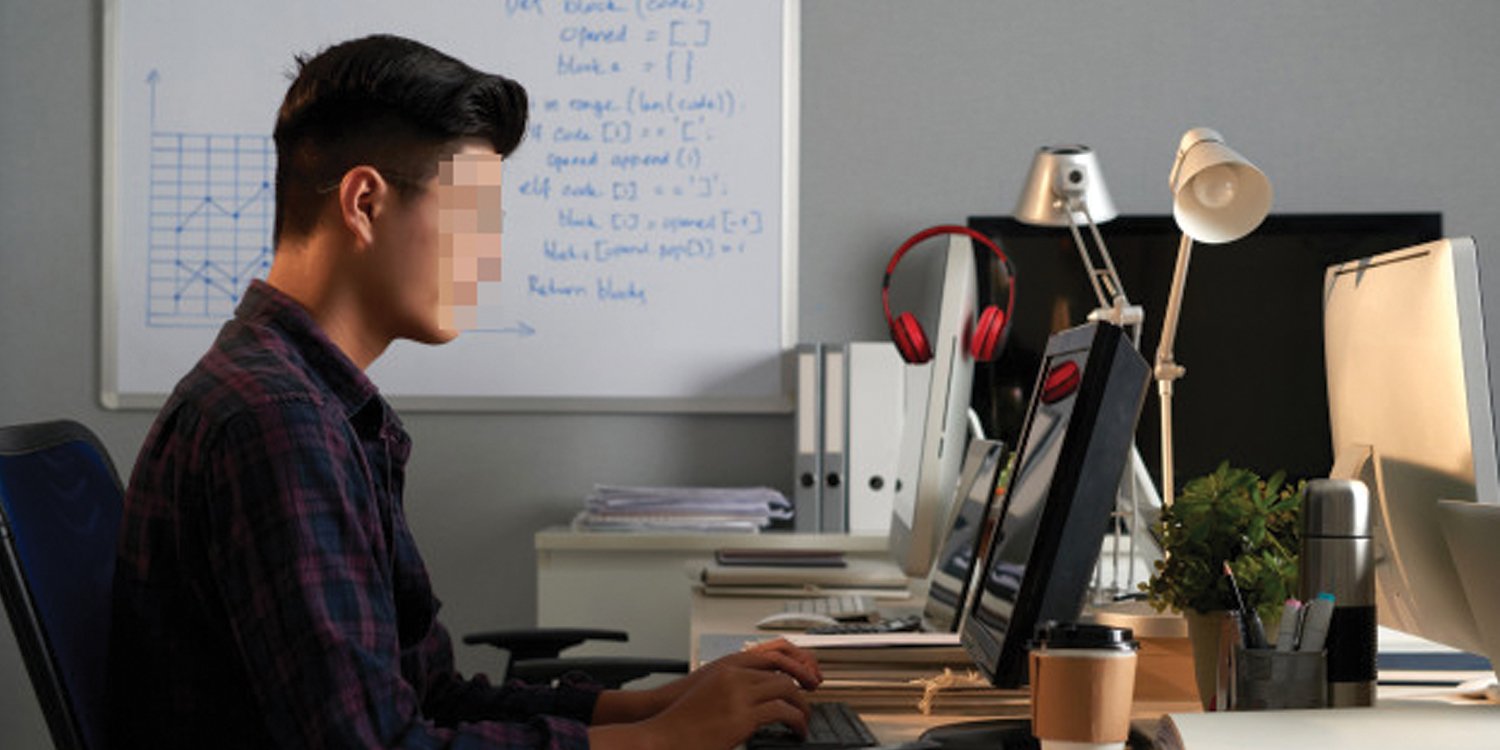 Remember to take a break from your computer.

Do you spend hours sitting in front of your computer everyday?

Whether you are doing so because of work or playing games, it may not be good for your body. This unfortunate story of a 35-year-old man gives us a clear idea why.

According to Malaysian Chinese daily China Press, the Chinese man called Mr Liu, spent years sitting down for long hours in front of his computer every day. 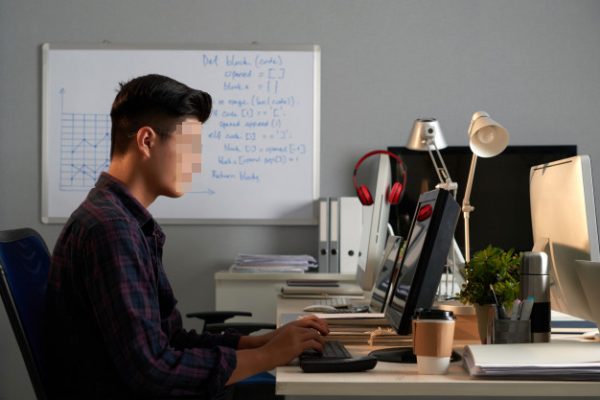 This eventually caused him to develop a condition called cervical spinal stenosis — a bone disease that led to major paralysis of his lower body.

Mr Liu works for an online shopping company. Hence, he spent years of working long hours in front of the computer as his job scope was to process customers’ orders. 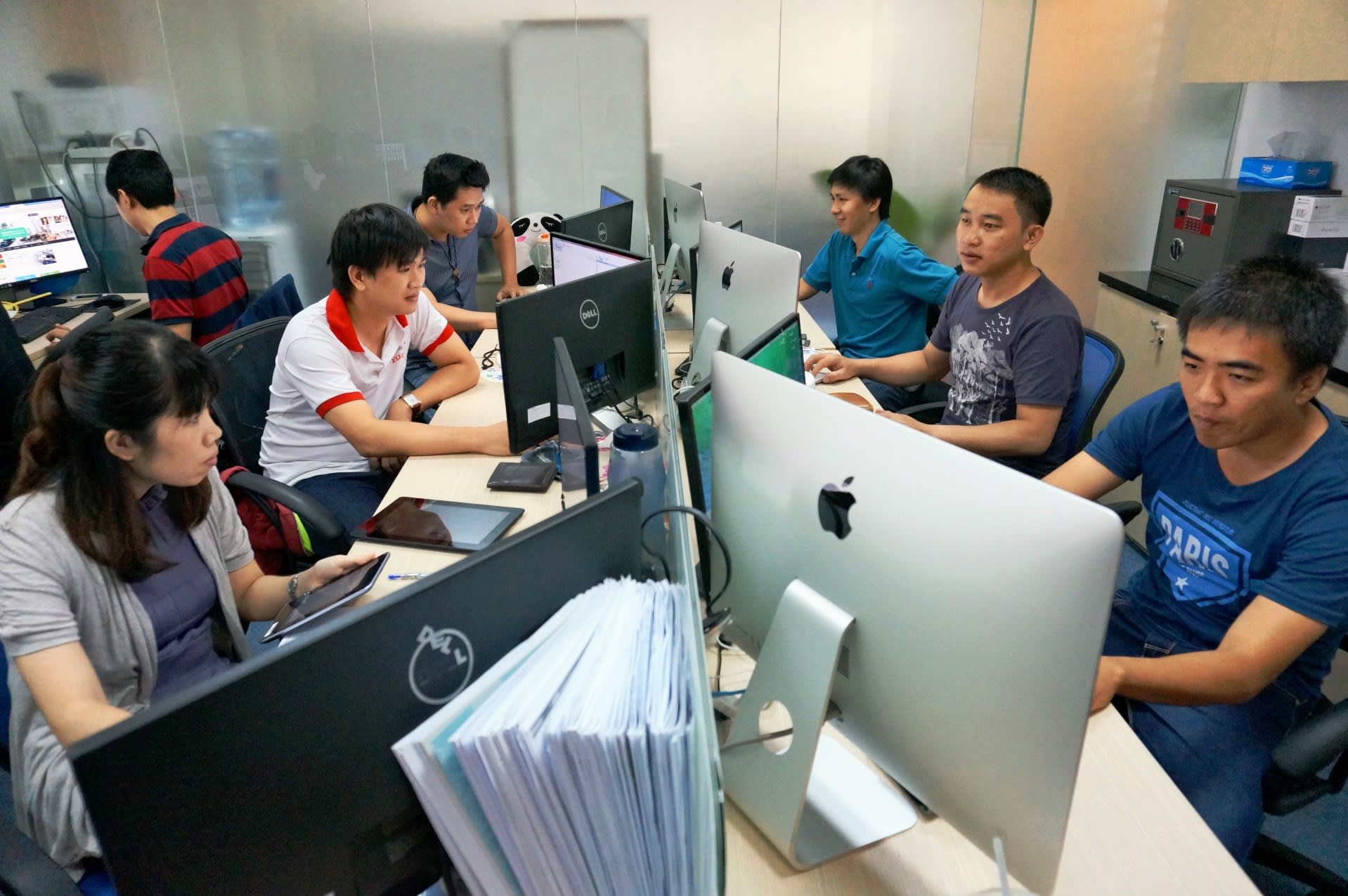 This meant that he was always looking downwards, which caused major strain to his neck, reports China Press.

Every single time he suffered a neck ache, he tried going for massages to soothe his muscles.

Went to TCM instead of hospital

Mr Liu had reportedly gone for an MRI scan last year. Results revealed that he had several slipped discs that were so severe, he required surgery.

However, as his family was conservative, they decided to go for traditional Chinese medicine (TCM) treatment, which entailed massages and acupuncture, instead.

He continued to seek treatment for the rest of the year. Until recently, on 30 Sep, Mr Liu found it hard to move once he got home after a massage treatment.

The following day, Liu found out he could no longer move his lower limbs.

His family immediately rushed him to the hospital, where a CT scan was done on him. He was then diagnosed with cervical spinal stenosis.

It caused his lower limbs to be paralysed as his spinal canal, which is narrower than usual due to his spinal condition, was squeezing his nerve roots.

He had to go for an emergency operation, which unfortunately did not help. Doctors told him that he may never walk again and has to be wheelchair-bound for life.

According to WebMD, cervical spinal stenosis is more common among people above the age of 50. Hence, this makes Mr Liu’s case quite a rare one.

Some symptoms of the disease include: 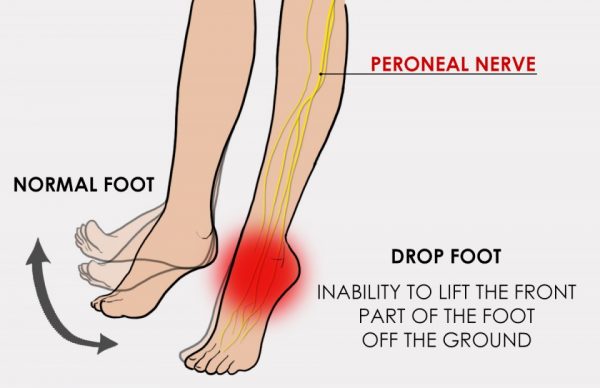 If you are experiencing one or more of these symptoms, do make an appointment with your doctor ASAP. It’s better to be safe than sorry.

Visit a doctor if you are facing complications

Although Mr Liu’s case may be uncommon for his age, it’s no secret that a sedentary lifestyle has its fair share of consequences.

So, remember to take a break from sitting for long hours at home or at the office. Doing a few stretches or getting a cup of coffee from the pantry may help. 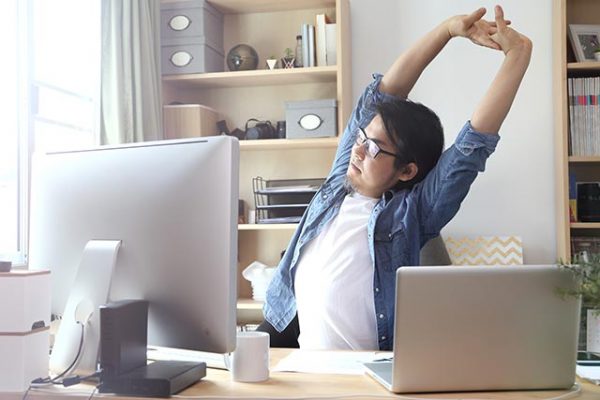 After all, short breaks are essential for both the mind and body.