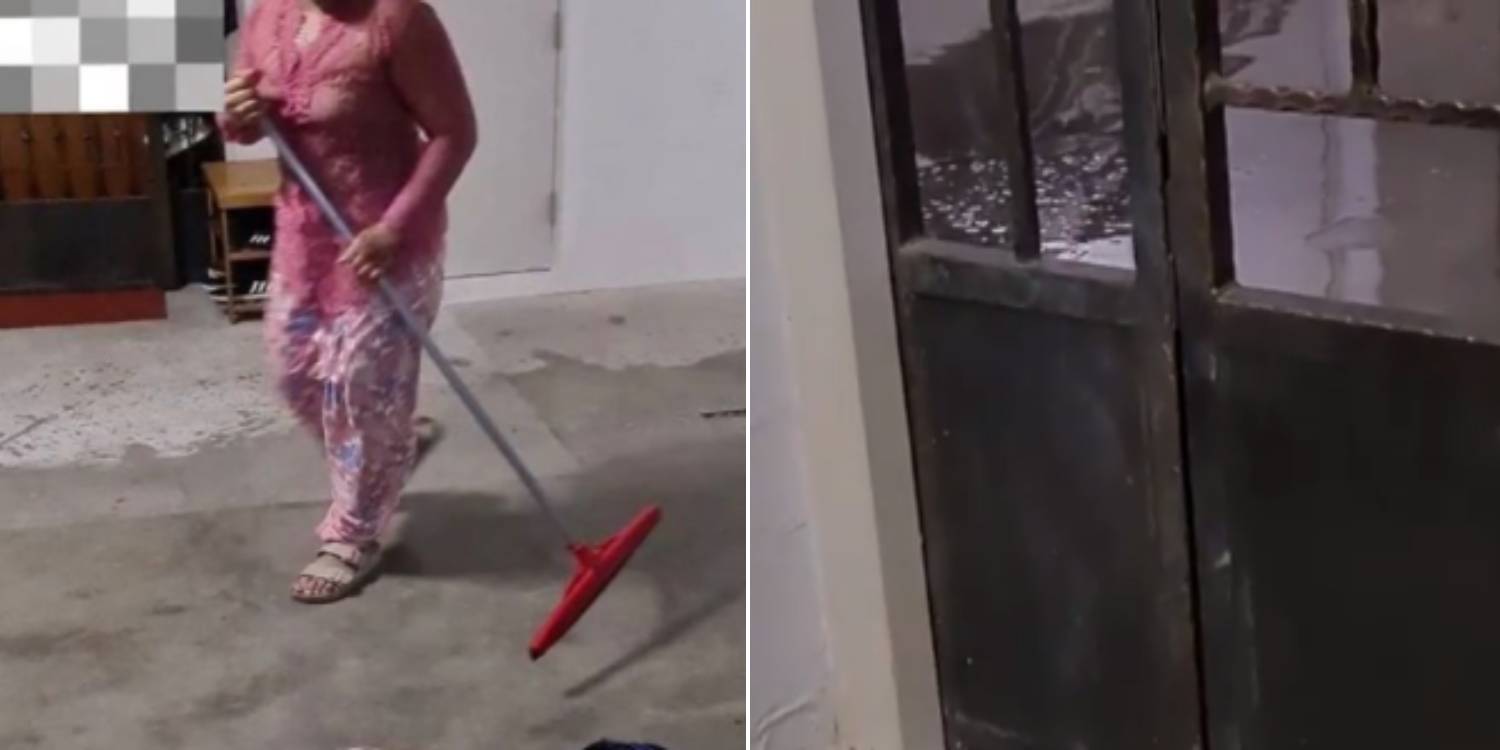 The harassment allegedly continued after the neighbours were charged.

Frontliners have been an indispensable part of Singapore’s fight against Covid-19. Yet, there have been numerous incidents of harassment and discrimination.

A nurse who works at Sengkang General Hospital has faced such harassment from his neighbours since the pandemic began.

While the couple behind the harassment was charged in May 2021, the abuse hasn’t stopped, according to the nurse, named Mr Najib.

As a result Mr Najib and his wife took out an expedited protection order (EPO) under the new Protection from Harassment Court.

On 16 Jul, he shared that the court has granted the EPO.

Mr Najib shared through Instagram on Friday (16 Jul) that the Protection from Harassment Court has granted his family an EPO. 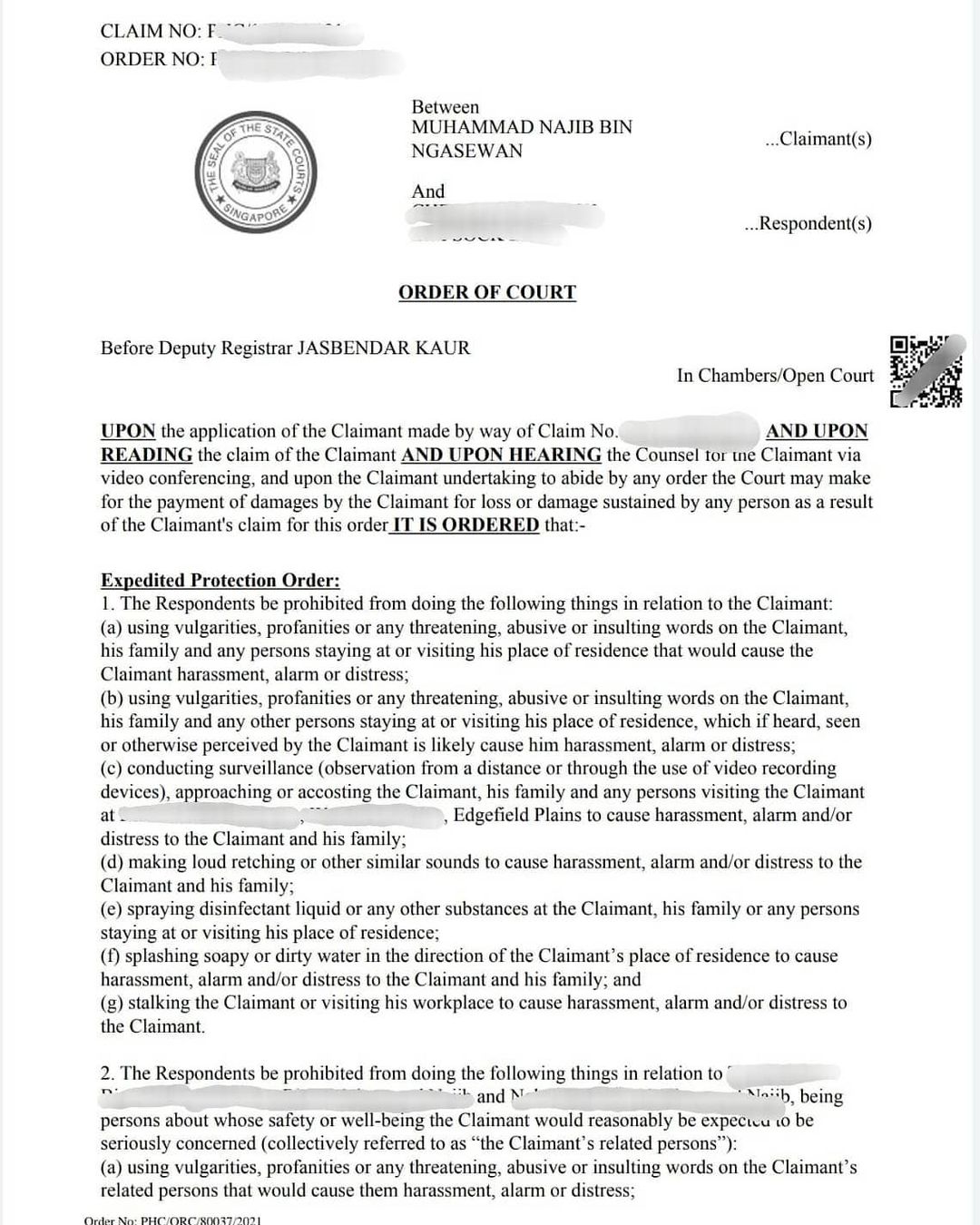 The EPO prohibits the couple, a man aged 55 and woman aged 48, from the following activities:

The EPO also includes other people protected by the order. 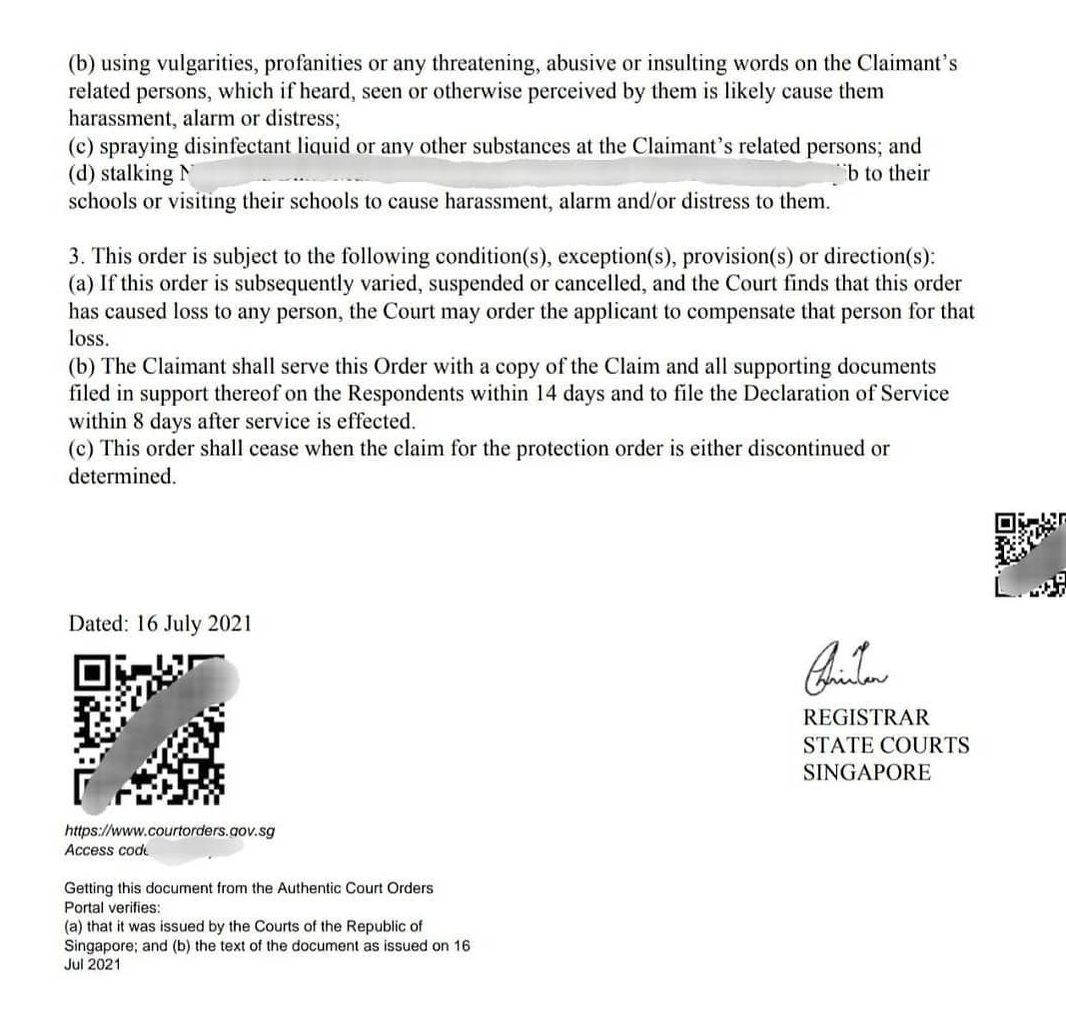 Mr Najib shared that when he received the good news, the family “felt an overwhelming sense of relief”.

The harassment had apparently begun in Mar 2020, after the pandemic, seemingly due to his profession as a nurse.

Among the acts the neighbours did were calling him and his family names like “virus family”, and spraying disinfectant at their young son and daughter.

Eventually, unable to tolerate the abuse any longer, Mr Najib made a police report in May last year.

However, mediation sessions were unsuccessful and Mr Najib had to file more police reports between Oct 2020 and Jan 2021.

We hope that with the EPO, Mr Najib and his family can finally live in peace after what must’ve been a really tough year.

Enduring harassment day after day with no prospect of it stopping can only be described as a nightmare.

We urge everyone to treat frontliners with respect and not shun them, because at the end of the day they’re humans with families too.

Nobody’s profession should be used as a reason to target them for harassment and abuse, even when new Covid-19 cases and clusters pop up.

Everyone’s trying to do their job at the end of the day.