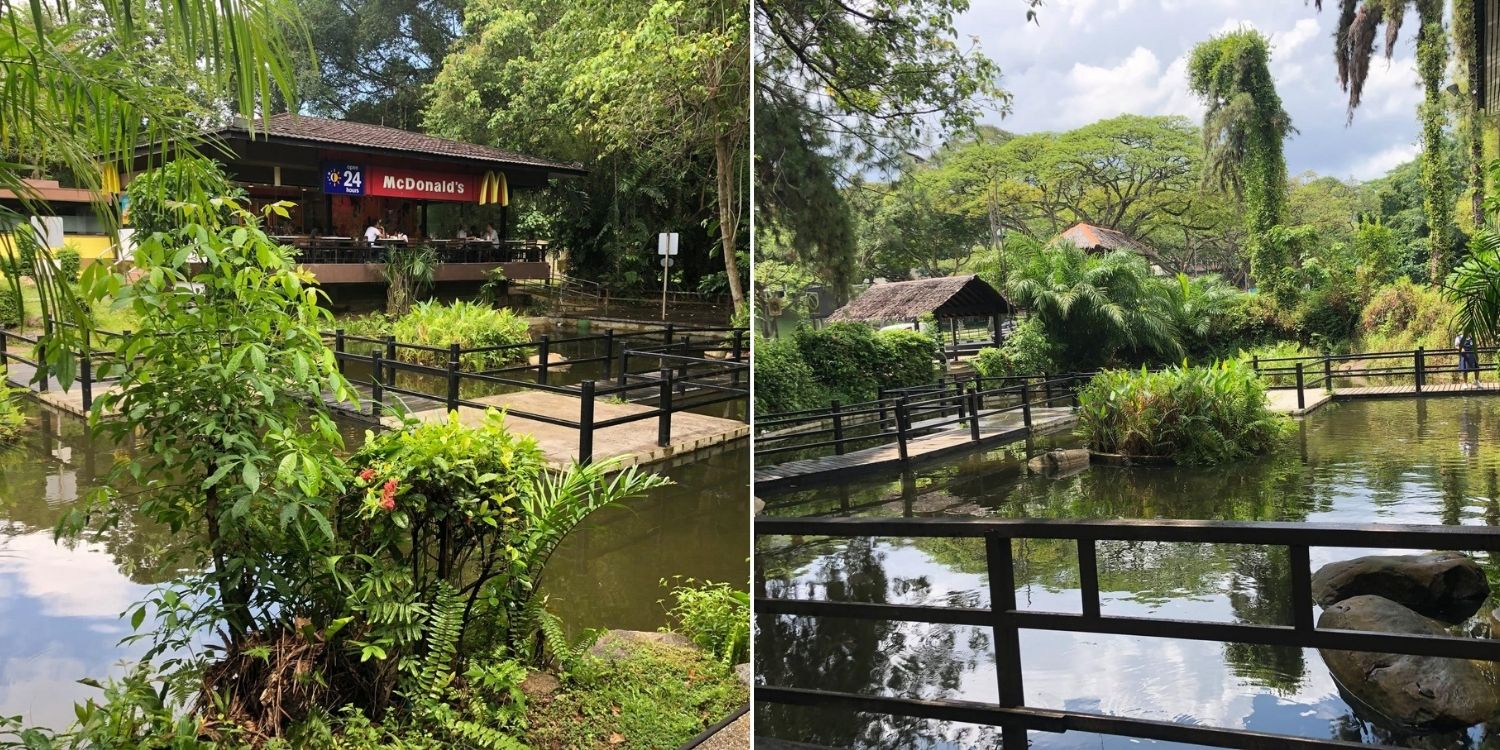 When people want to go to McDonald’s they usually visit a mall or HDB estate.

But those who want a more idyllic location for a McSpicy can visit the branch at Ridout Tea Garden. 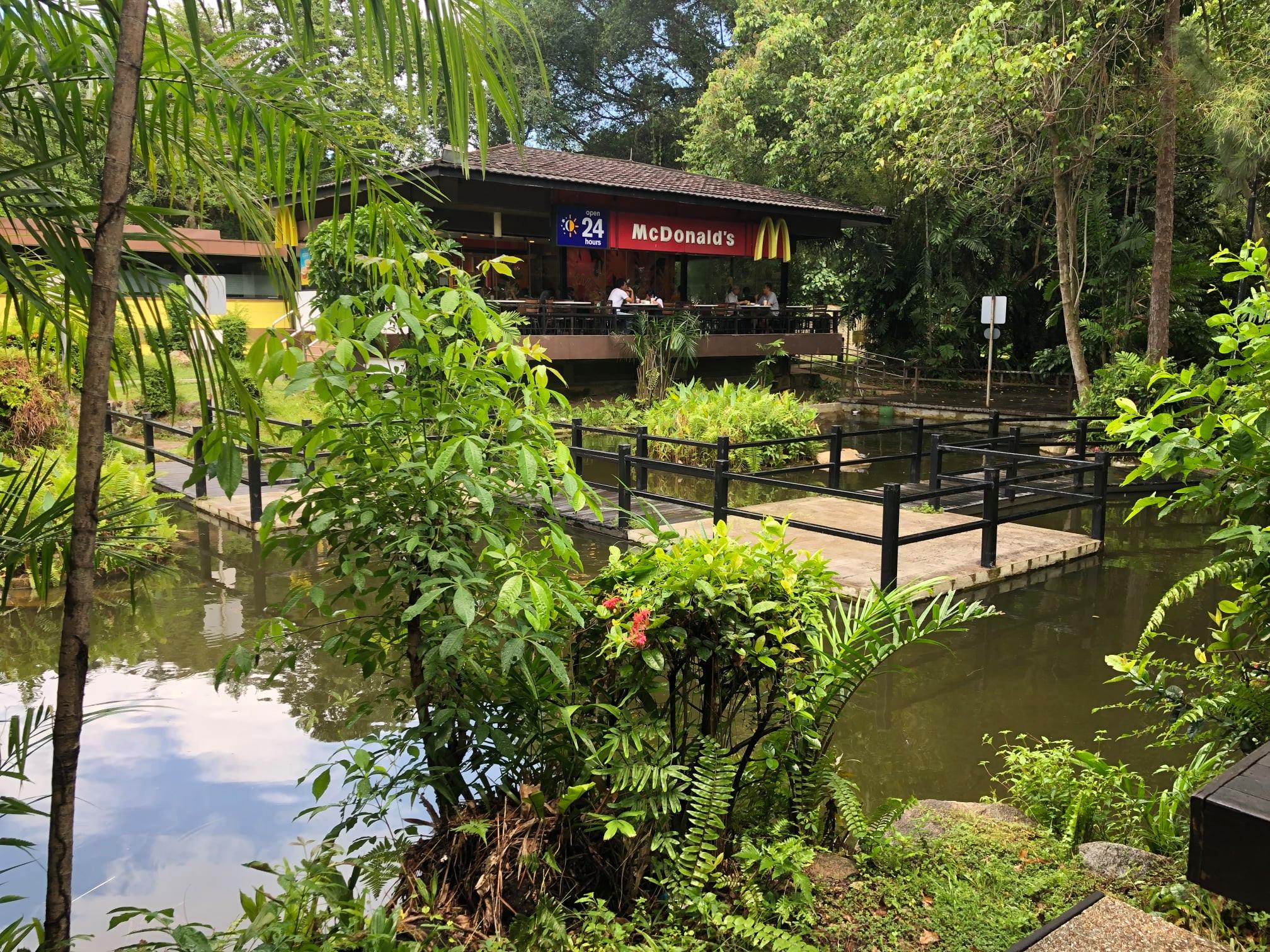 The Japanese-themed garden has been a well-kept secret for those in the know for decades, but now netizens are afraid the McDonald’s there may cease to exist.

That’s because the Singapore Land Authority (SLA) has just called a tender for the site.

Tender launched for F&B And/Or Retail Use

In a Facebook post on Wednesday (21 Apr) night, the SLA announced that it had launched a tender for the site.

It turns out that its official address is 580 Queensway, and the area is state property. 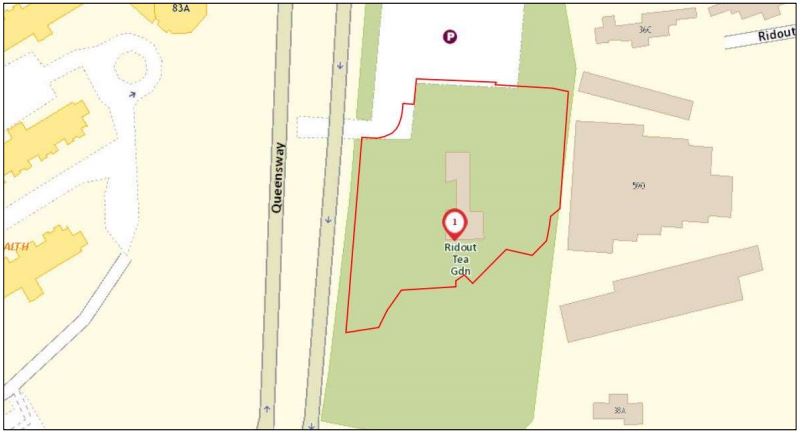 The buildings have been earmarked for retail and/or food and beverage (F&B) use.

SLA also touted the presence of natural features of the site, which is well-liked by those dining there. 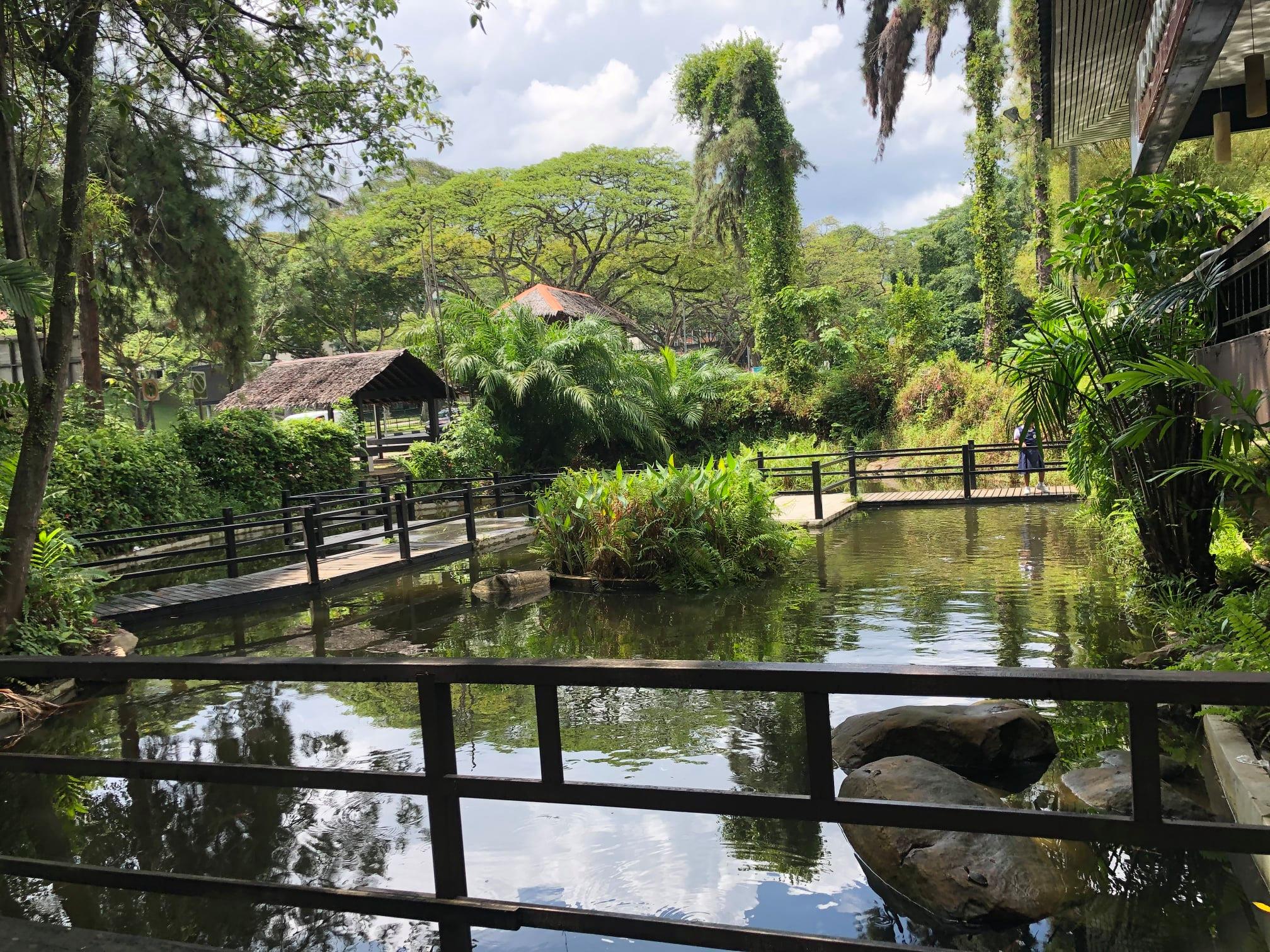 It made sure to point out that there’s a pond, so it’s one of the few McDonald’s outlets where you can dine al fresco overlooking greenery and water – like you’ve entered a whole other realm. In case you may think that the McDonald’s isn’t affected by the tender, the SLA made sure to include the floor plan of the building in slides summarising the tender.

In the floor plan, we can clearly see where the dining areas and kitchen are now. 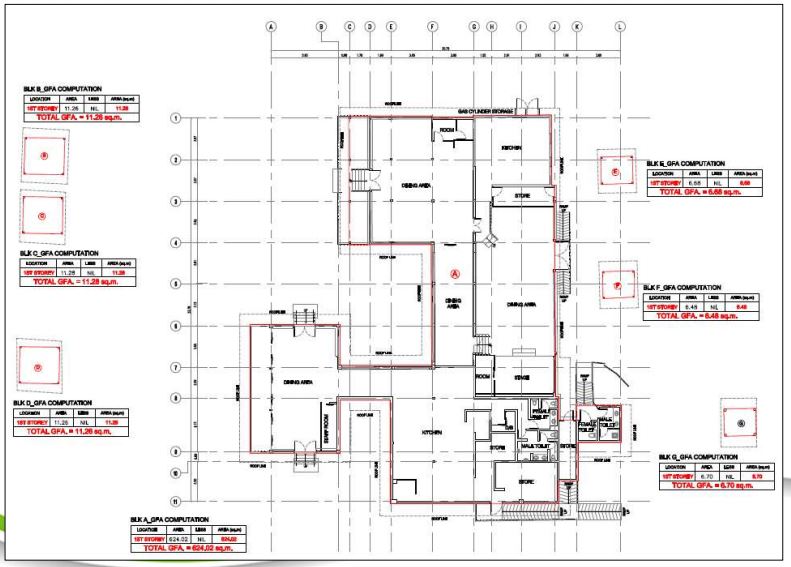 The SLA also released photos of the interior taken during site inspections. According to property details released by the SLA, the building takes up 7,295 square feet (sq ft) of a 57,454 sq ft piece of land.

As such, the SLA is seeking a tenant willing to take over the site for 3 years, with 2 further 3-year terms at the discretion of the Government.

The much-vaunted outdoor refreshment area may or may not be used by the tenant.

According to the tender documents released by the SLA, tenders are to be submitted after 12 May and before 11am on 19 May, with the winners expected to be announced on 19 Aug.

Upon hearing the news of the tender, some netizens on the SLA’s Instagram page became concerned that the iconic McDonald’s was going to disappear.

After all, depending on who wins the tender, the eventual occupant of the site could be very different.

However, many of us have fond memories of the McDonald’s as a popular hangout for young people.

McDonald’s space has shrunk over the years

Perhaps the writing was on the wall.

In its early years, the McDonald’s outlet was rather huge and there was even an entire section for children to host birthday parties.

However, in recent years the outlet’s floor space had reduced significantly.

Several other establishments took turns to take over the party area, leaving a rather tight dining space. 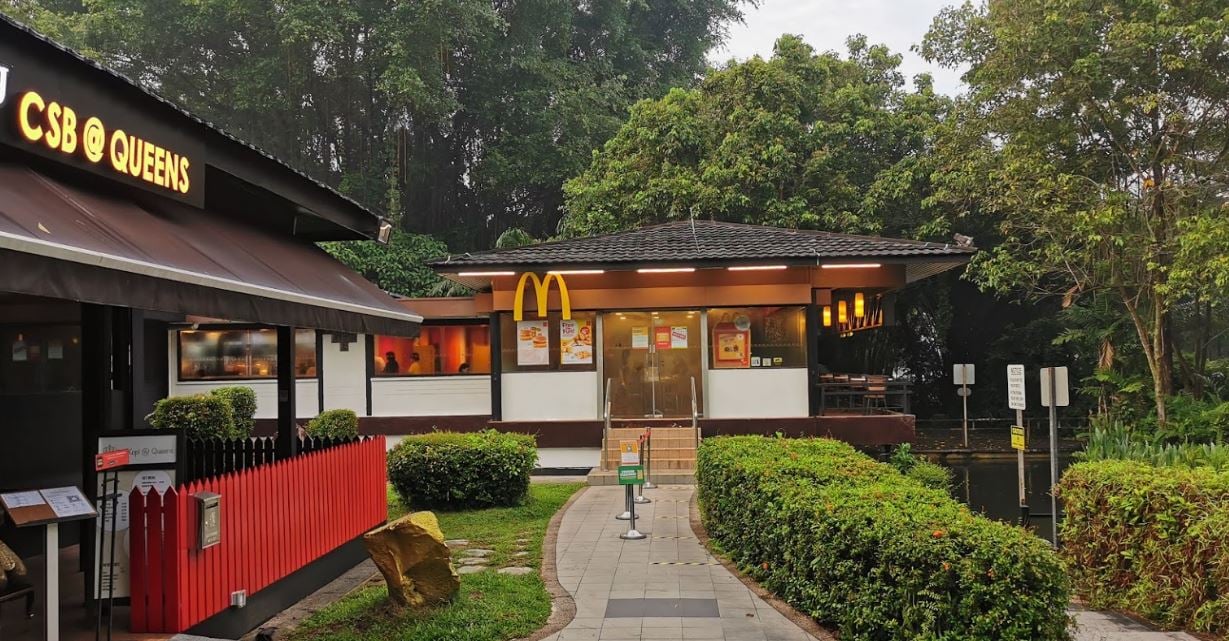 However, for those who treasure the place, it’s still better than nothing.

If you’re planning to drop by before the McDonald’s potentially goes away, here’s how you can get there:

For Singaporeans sentimental over their old hangouts, the news that yet another familiar place may be changing soon is worrying.

However, we don’t know who will win the new tender – as long as the garden still exists, we might just be able to create new memories at the spot.

MS News has reached out to the SLA to ask them about the fate of the McDonald’s.