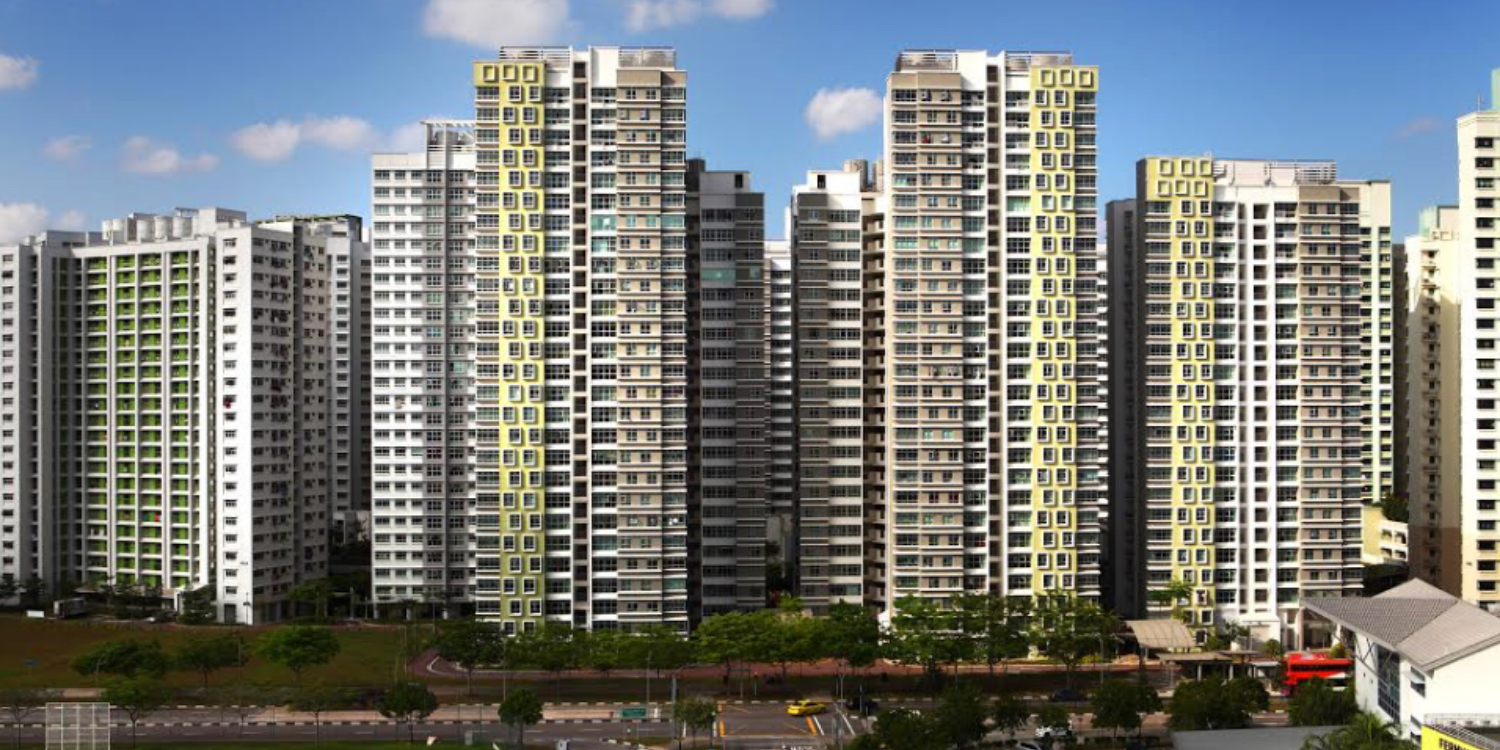 HDB May Include Smaller Flats In Popular Districts, Hopes To Keep All Estates Inclusive

With upcoming prime location estates slated to be built at locations like the Greater Southern Waterfront, many Singaporeans have their eyes set on them.

However, the Housing Development Board (HDB) is hoping to make such homes attainable for all Singaporeans. 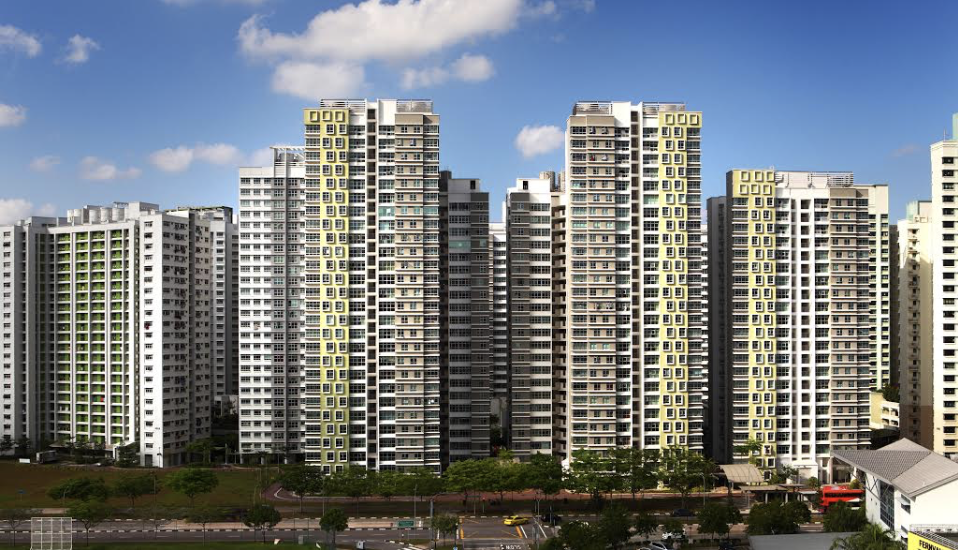 To have a good mix of citizens, smaller flats such as two-room units and rental housing could be made available in these locations.

Popular districts should include diverse mix of Singaporeans

In an interview with Lianhe Zaobao, National Development Minister Desmond Lee said while public housing will continue to be built in prime locations like the city centre, there must be fairness as well.

This will ensure that such future estates will be inclusive and diverse. 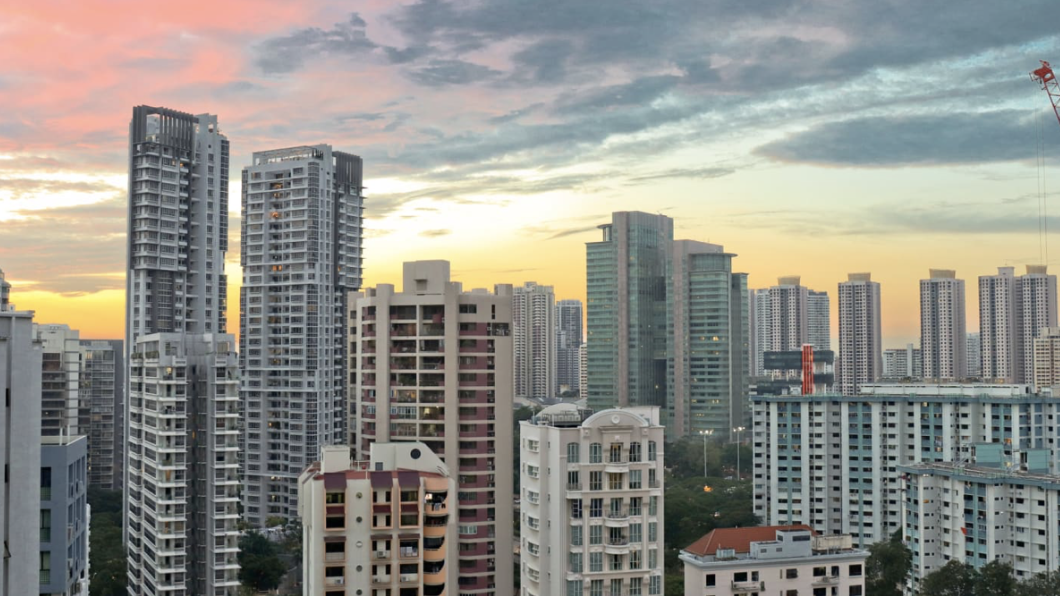 To ensure that Singaporeans can live in any part of Singapore, Mr Lee added that diversity in all HDB towns must be maintained.

Popular districts to have smaller flats for inclusiveness

Pricing measures will be in place to ensure affordability in the pre-purchase stage of new estates. 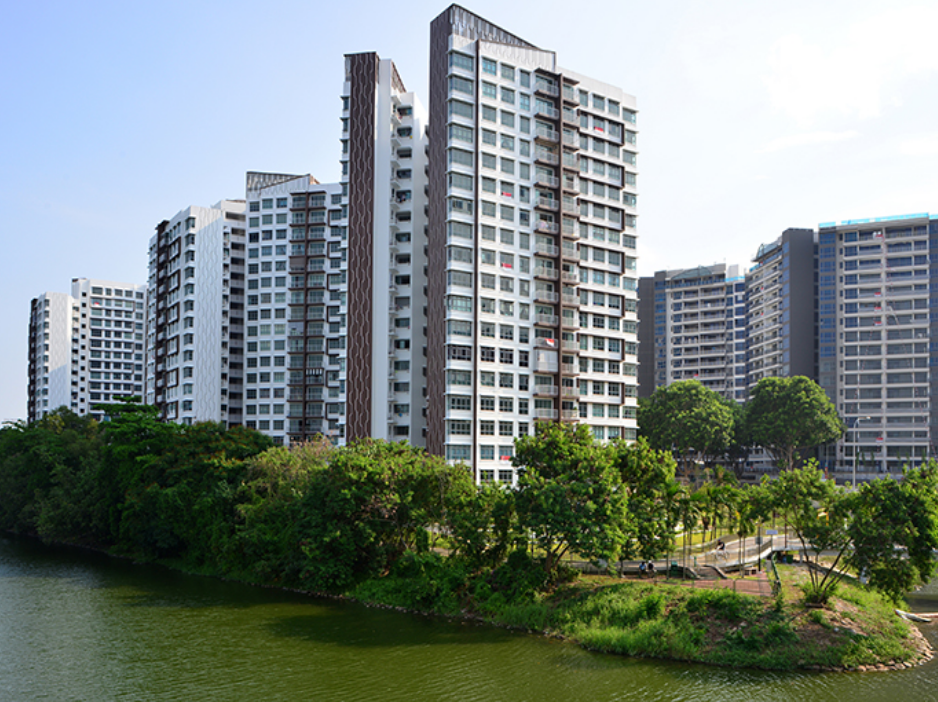 However, the resale market was said to be harder to stabilise as prime location unit prices tend to be pushed up high.

Mr Lee cited the Greater Southern Waterfront as an example of a prime location.

The coastal development will be twice the size of Punggol. 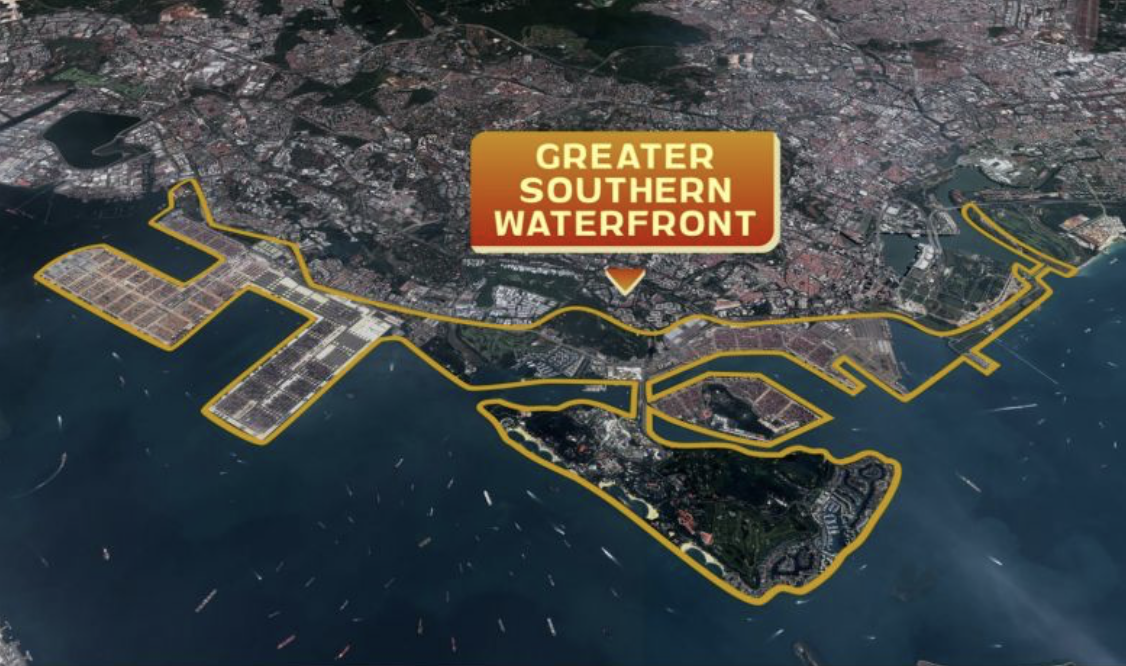 To avoid inflated resale prices, Mr Lee said HDB is looking into a serious of measures to make such flats affordable for future generations.

He added that the authorities will seek public suggestions via engagement sessions to come up with a potential resale model in upcoming months.

With HDB flats in the heartlands already being sold at record prices, it is heartening to see that the authorities are working to make and keep housing affordable for all Singaporeans.

Should such efforts bear fruit, prime locations will be made accessible for future generations and families.