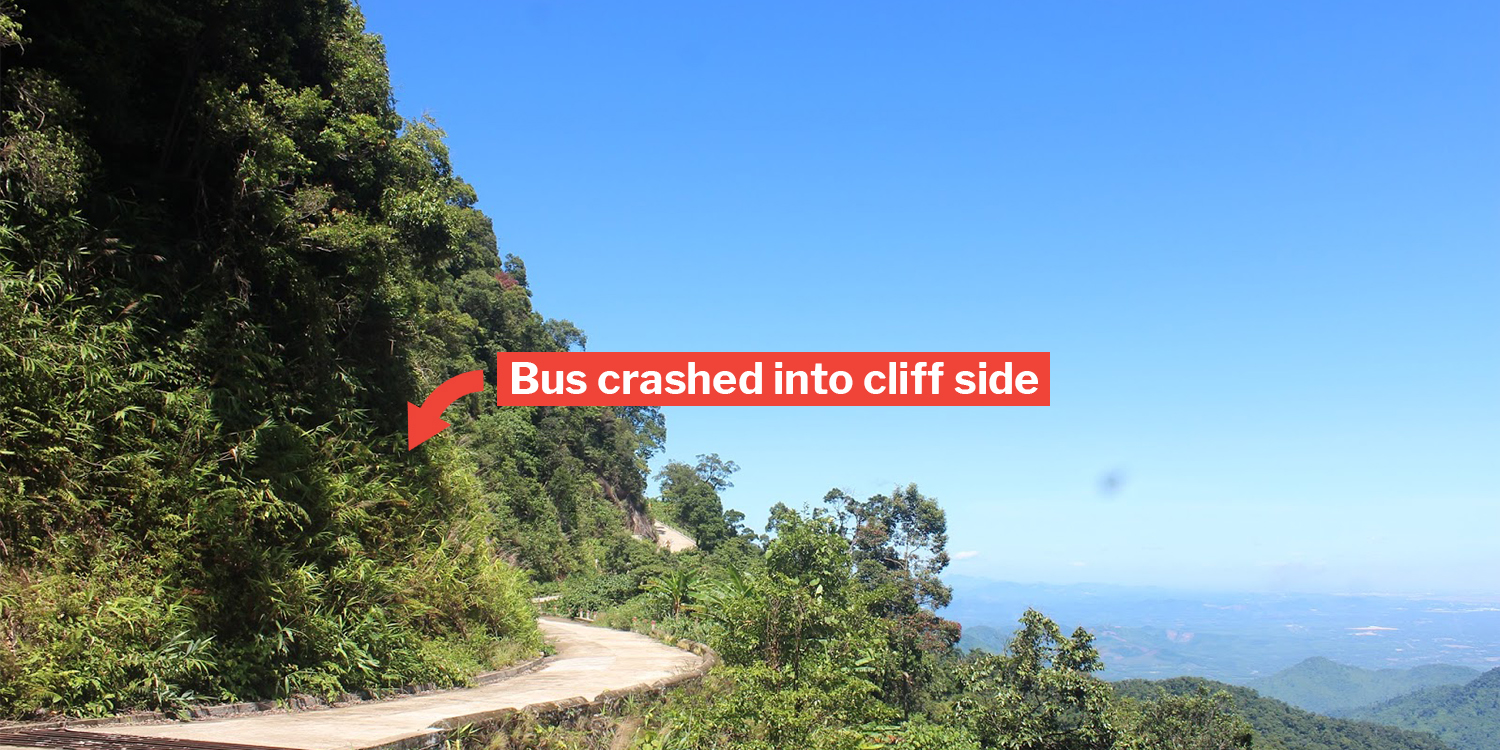 Driving in Singapore isn’t easy with some errant drivers on the roads. It’s so bad that we were even given a ‘B’ by a specialist.

While travelling on a road on Saturday (11 May) from Bach Ma National Park to National Highway in North Vietnam, a bus ferrying Singapore Management University (SMU) students collided into a road curb resulting in 20 injuries. 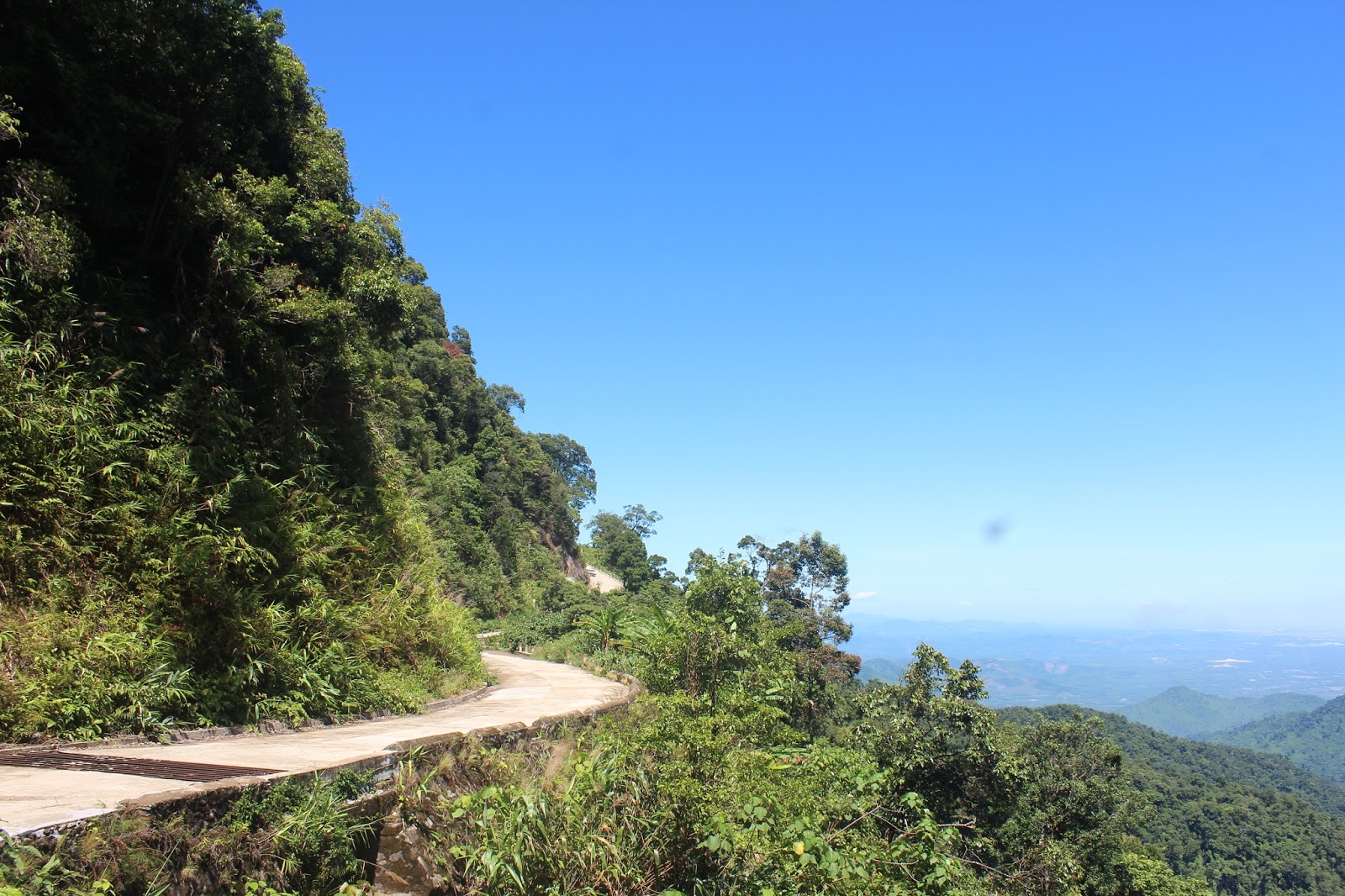 The SMU students were part of a group of 30 that went to Vietnam for an overseas Community Involvement Project (CIP).

Following the completion of their project, they headed towards Bach Ma National park when the accident occurred.

The bus ferrying the students collided into the left curb in a “steep, winding section” of the road causing the vehicle to crash into the vegetation at the side of the road. 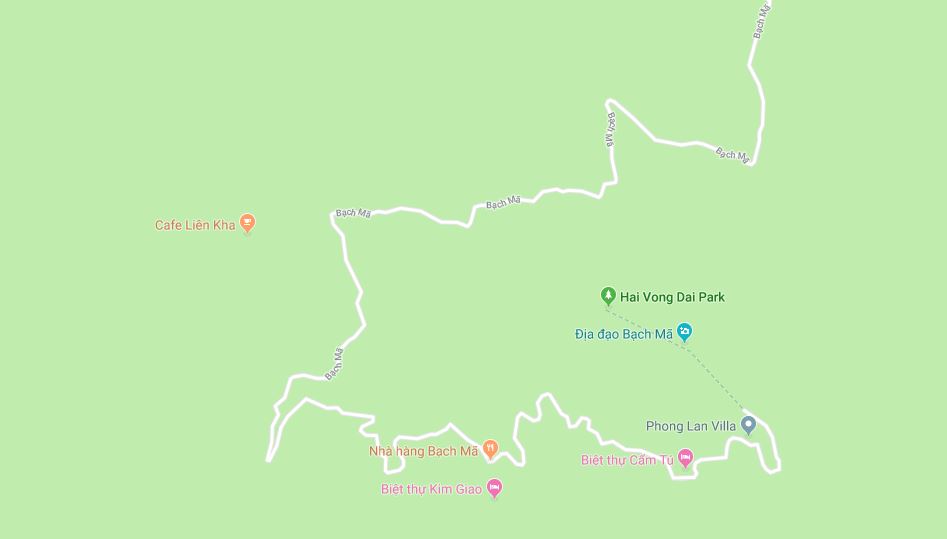 There are many “elbow bends”
Source

The 20 affected students all sustained injuries but they varied from just some bruises and abrasions to more serious ones like bones fracture and neck injuries.

But thankfully, all the Singaporean students are in stable conditions.

Even the ones that suffered leg and neck injury will be sent back to Singapore once they are fit to travel. They are both “in stable condition and fully conscious”.

The road is unsafe for travelling quickly

According to a Vietnamese report, the reason for the crash is unclear. But one thing is for sure, the road is extremely dangerous. Not only is it a single narrow path, but it is also steep and contains many sharp bends.

The dangers posed by these combined reasons can easily stump even the most experienced of drivers.

Students safety is the top priority

As of Monday (13 May), SMU said that they will remain in contact with the students and monitor their status as their safety is the “top priority”.

Hopefully, the students who were more severely injured are cleared to come back to Singapore as their families would probably be worried sick.

MS News wishes all the students a speedy recovery and a safe trip home.