Singaporeans know Soh Rui Yong as a national long-distance runner, but do you know he also goes the distance when it comes to returning lost belongings? 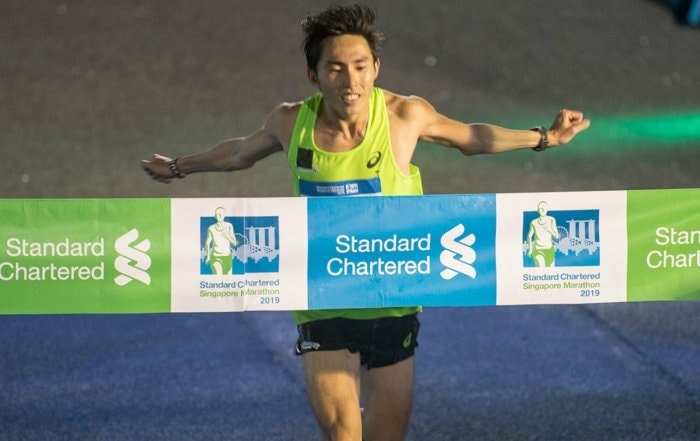 In a Facebook post on Monday (3 Aug), our top marathoner shared he was walking home one night when he stumbled upon a folded cheque on the grounds — “Pay Cash, $30 000”. A gold medalist with a heart of gold

In his post, Mr Soh said he had never found a lost cheque before. In a moment of doubt, he mentioned reaching out to his MP Pritam Singh, who had offered to provide assistance to find the rightful owner of the $30,000 cheque. 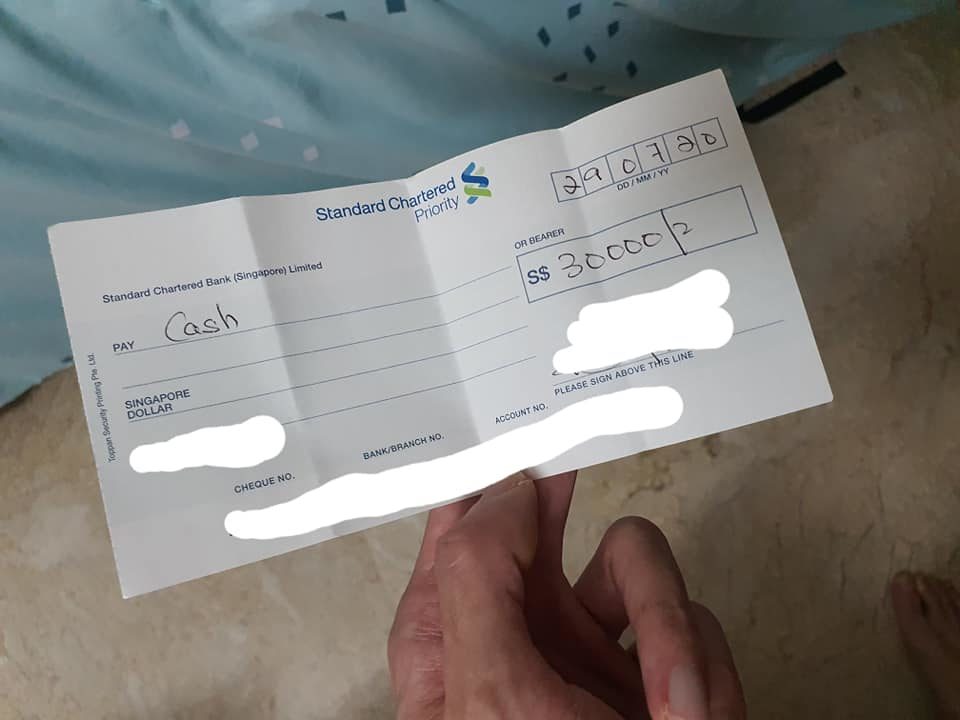 However, our athlete refused to simply sit still and wait. He went to do some internet sleuthing of the name on the cheque and identified him as the owner of 1A Crispy Puffs.

Asked for the cheque owner

Through his detective work, the marathoner found the company’s number. He subsequently pulled his own ‘can I speak to the manager’ stunt by writing in to ask for the owner of the cheque. 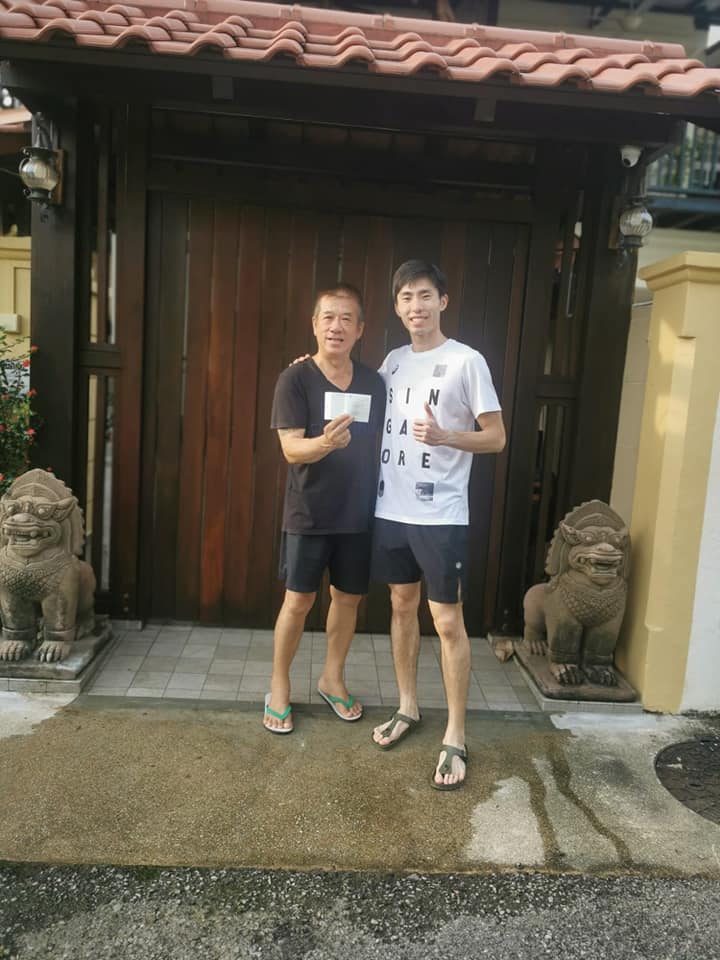 He was swiftly put in contact with the cheque writer — Mr Ow, who was the founder of 1A Crispy Puffs but whom has since stepped down last year. The former boss asked for Mr Soh’s address and a photo together with him.

Received all kinds of puffs

The next day, Mr Soh received 2 boxes of curry puffs, sardine puffs, durian puffs, and yam puffs — courtesy of 1A Crispy Puffs. The national athlete had “an absolute feast and loved every minute of it.” 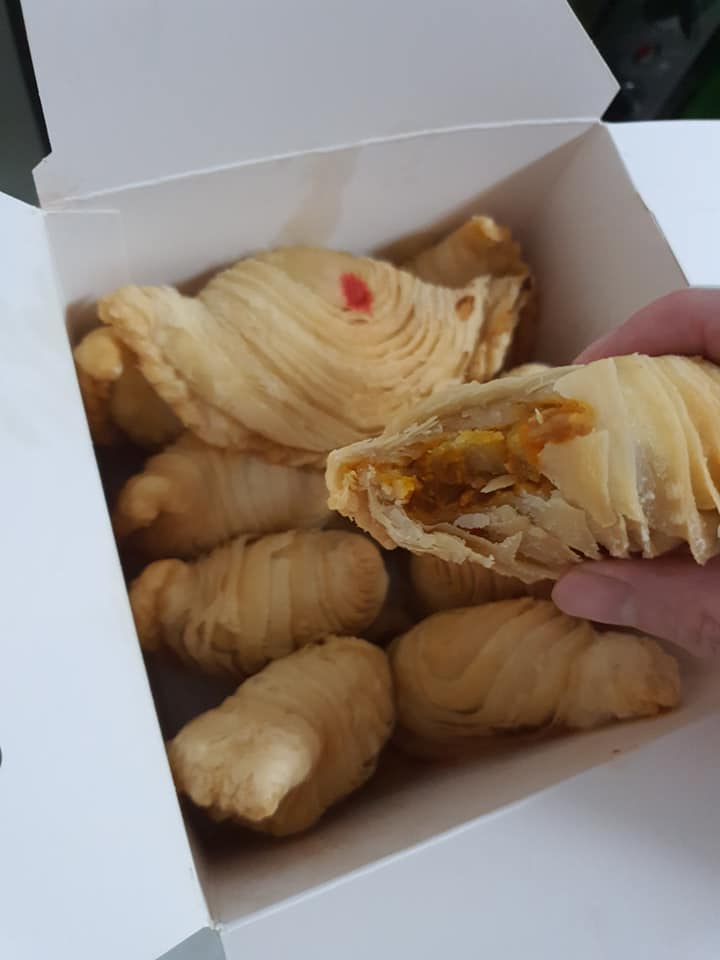 Thanking Mr Ow for his generosity, Mr Soh closed off the post by musing on how blessed he is to be able to live in a neighbourhood where people look out for each other.

Kudos to Mr Soh for going the extra mile

It was indeed a heartwarming account that literally gives all honest souls a run for their money. 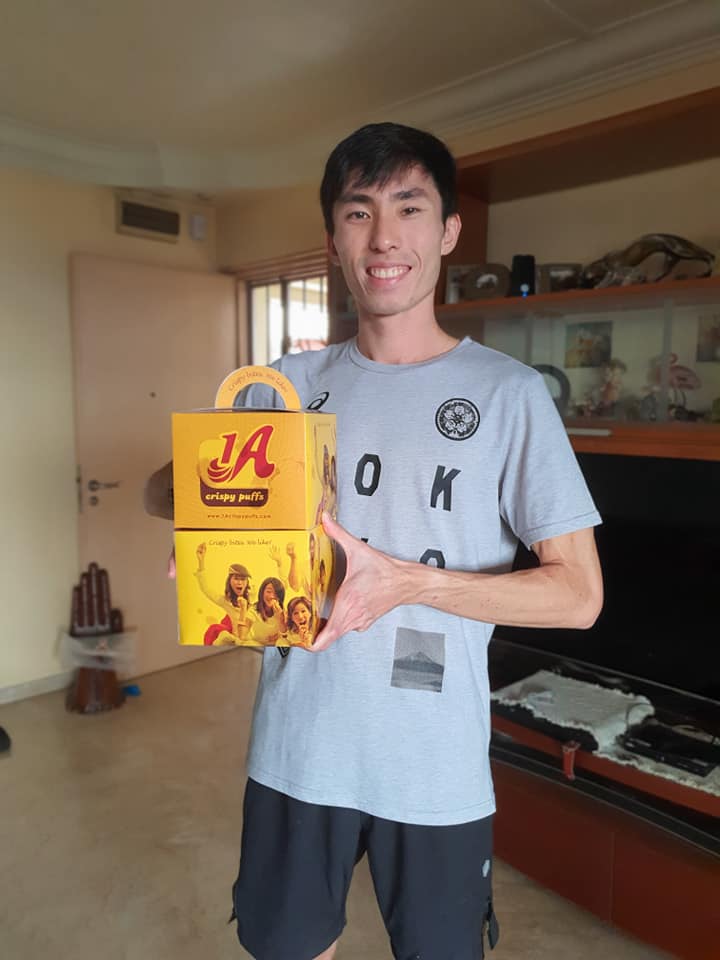 In any case, we are glad that a cheque of such hefty sum is returned to its rightful owner. We also hope that Mr Soh had a good carbo-load from the puffs for his next marathon!