Speeding Car Crashes Into Prius At High Speed On CTE

Speeding is a dangerous act that endangers the lives of other road users. No matter what the reason, catastrophe can strike if one’s foot is too heavy on the accelerator.

On Sunday (31 Jan), a speeding driver crashed into a car on the Central Expressway (CTE), sending it flipping. 2 men have been arrested for drink driving. 2 others have been conveyed to Sengkang General Hospital while still conscious.

In a Facebook post on SG Road Vigilante, a red Kia Cerato was seen swerving into a blue Toyota Prius at high speed on the CTE Yio Chu Kang exit. 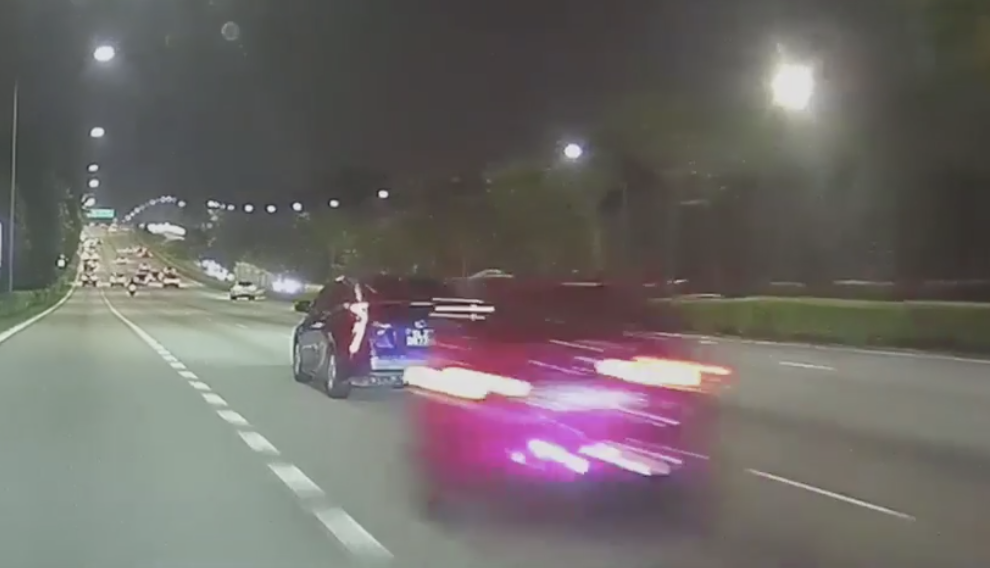 A Grab driver who was dropping off passengers said he heard a roaring engine and gathered that there was someone speeding.

While he was able to slow down, the driver of the Prius was unable to react in time, he told The New Paper (TNP).

The impact caused the Prius to hit the roadside rails before flipping over. 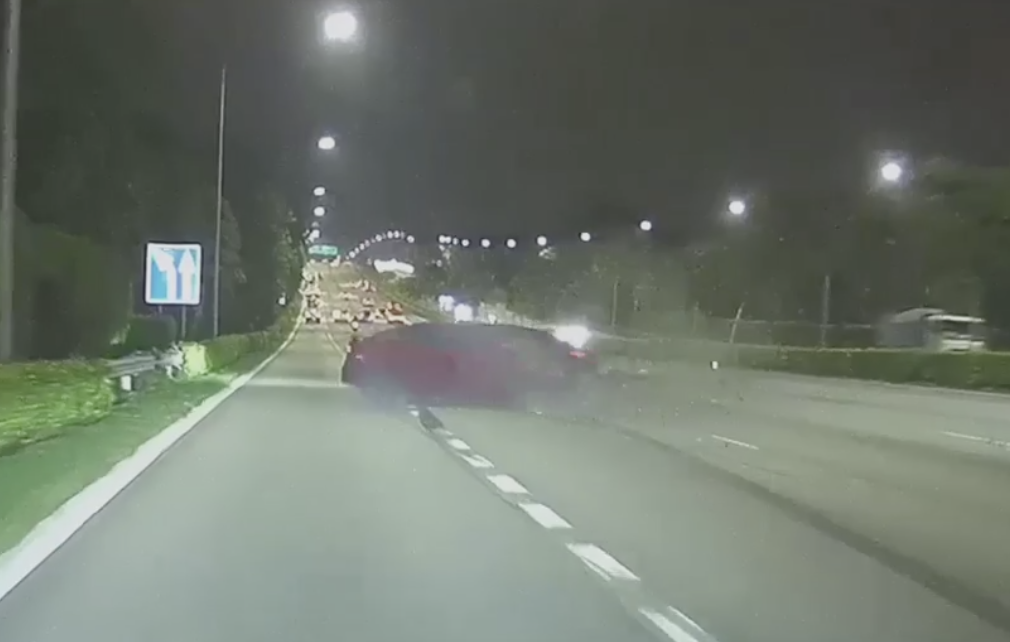 Multiple drivers could be seen stopping their vehicles to render assistance. 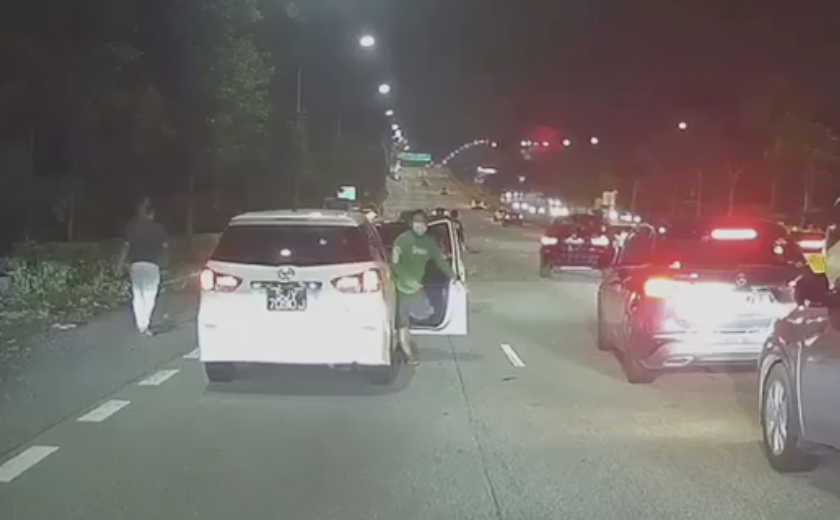 A chaotic aftermath followed the crash, with debris such as glass shards sprinkled across multiple lanes.

A closer look at the flipped Prius revealed how badly mangled it became from the crash.

The bent wheels of the car and shattered windows testify to the force of the impact. 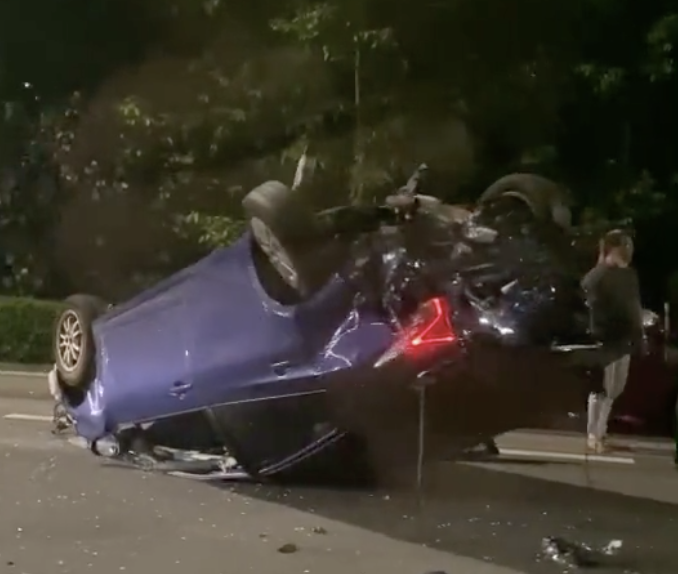 People could be seen discussing beside the crashed vehicles. However, it hasn’t been confirmed if they are those who were involved in the crash. 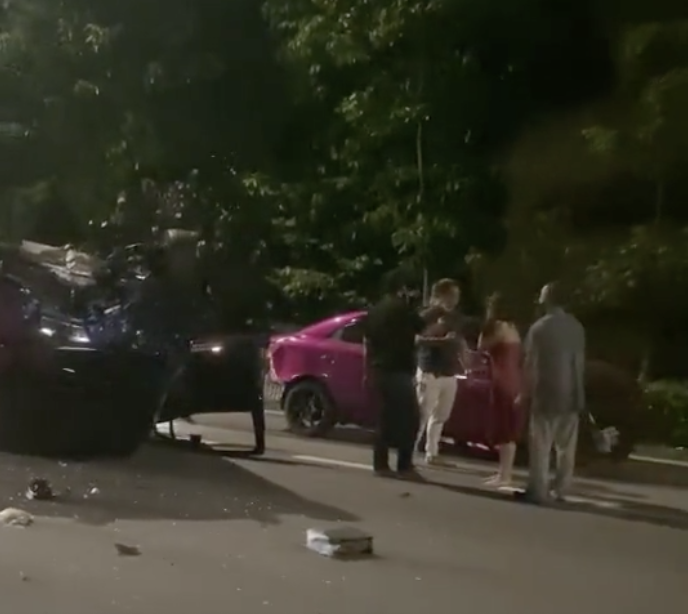 Fortunately, the occupants of the flipped car were still conscious.

A 44 year-old male driver and a female passenger were sent to the hospital while another refused to be taken, reported TNP.

The 27 year-old male driver of the Cerato was arrested for suspected drink driving.

While police was attending to the first accident, a motorcycle happened to crash into a police car at around 1.30am, TNP reported.

The 29-year-old male motorcyclist was also arrested for suspected drink driving, though luckily there were no injuries reported for the 2nd accident.

This chilling crash is a reminder that drink driving can result in serious accidents that offenders will regret.

Despite the severity of this accident, it is fortunate that there were no deaths reported.

However, others may not be as lucky in the future.

Therefore, do avoid driving after consuming alcohol. Safety should always come first when on the road.