There’s been a slew of road accidents so far this year, many of which were due to wet weather.

As Thursday (3 Sep) afternoon was rather rainy, it’s no surprise that another accident occurred.

This, it involved a lorry driving on the Central Expressway (CTE), which skidded dangerously and spun across 3 lanes.

The incident, which was captured on a dash cam, was shared in a Facebook video.

Lorry appeared to be speeding

In the video, the lorry with the words “Select Catering” on its side was seen driving directly behind the car with the dash cam on the CTE.

According to the Facebook post, the lorry was going over 70km/h, the maximum legal speed limit for its vehicle type.

Then, it sped up to overtake the taxi on its left. That’s when it all went wrong.

Lorry skids out of control

As the lorry speeds up, it can be seen swerving to its left.

All of a sudden, the vehicle seemed to go out of control, swerving into the lane on its left. 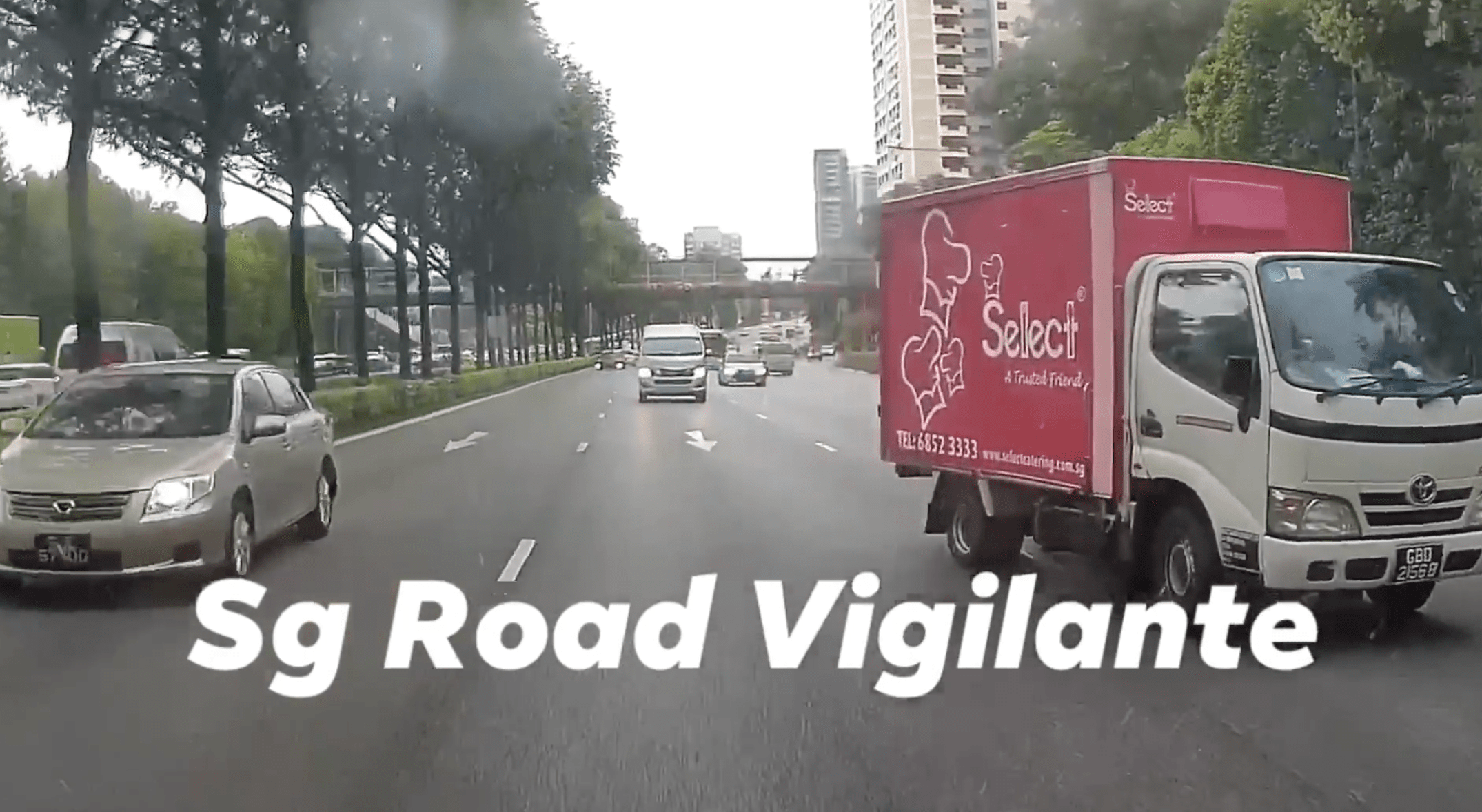 As the driver tried his best to turn the vehicle back into its lane, it ended up swerving to the other direction, charging across all 3 lanes. 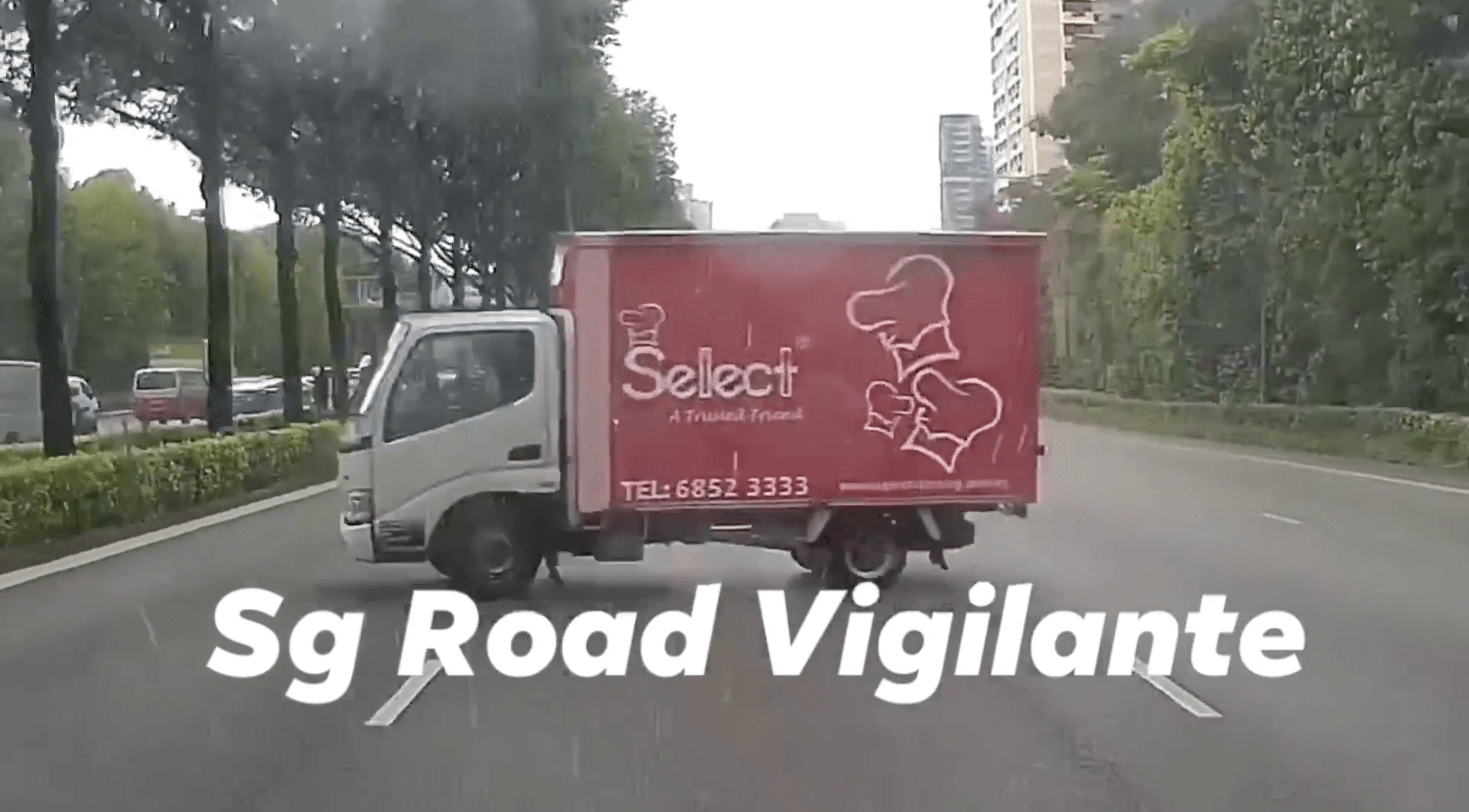 Thankfully, the lorry driver managed to make a sharp turn with precision right before hitting the road divider.

It finally came to a halt after turning 180° across 3 lanes. Fortunately, the lorry avoided hitting all the cars around it even as it zig-zagged across the road.

Singapore saw thunderstorms over some areas on Thursday afternoon, and the rain can clearly be seen coming down in the video.

It’s hard to tell, but the wet road was probably a factor in the lorry skidding out of control.

This incident is definitely a timely reminder of the dangers of speeding, especially on wet roads.

Do drive safely amid rainy days

The driver of the lorry is extremely fortunate to have escaped this incident unscathed.

But not everyone is this lucky. The CTE itself has seen its fair share of accidents recently.

As Singapore expects more rainy days ahead, do drive safely and be mindful not to speed.