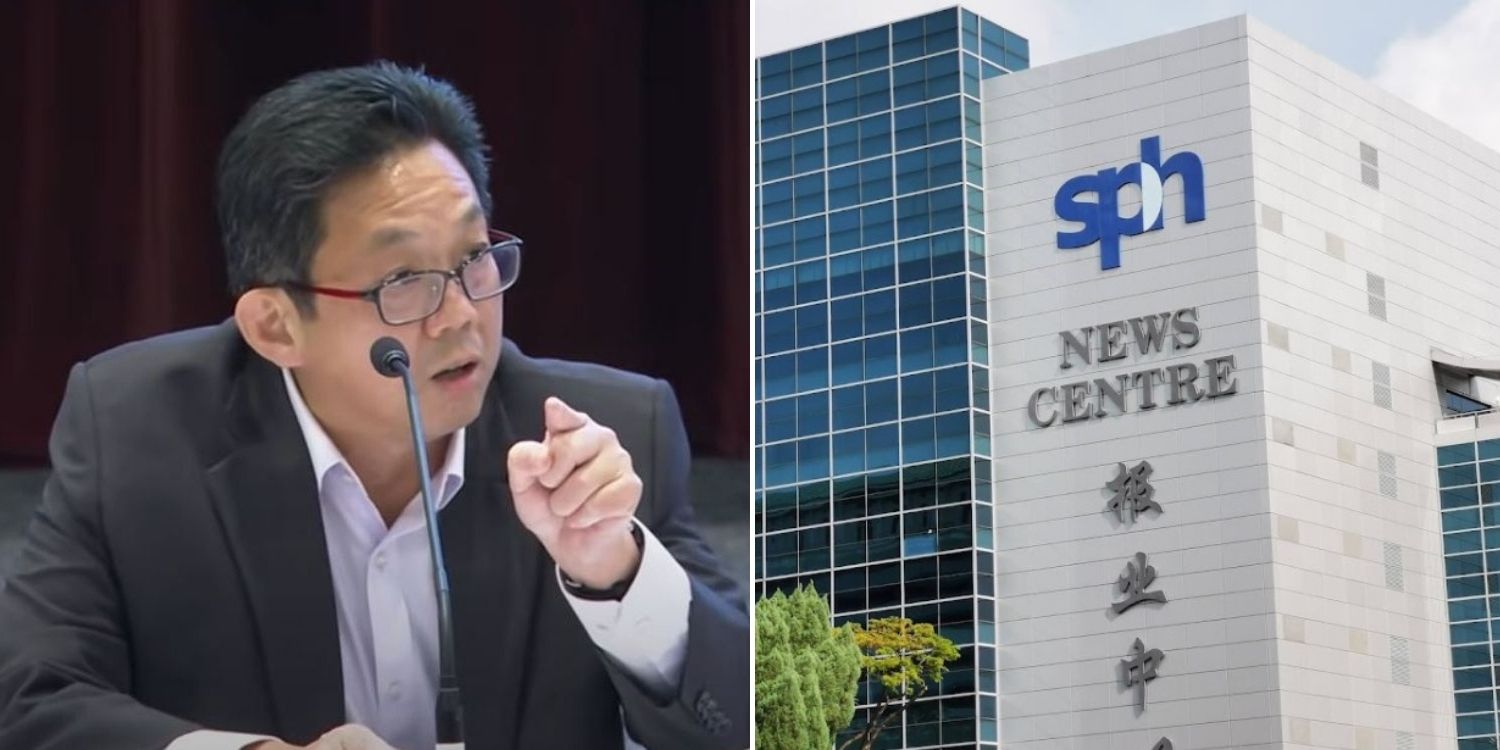 The position will be taken over by Mr Gerald Yong, CapitaLand's CEO for Special Projects.

The major shake-up involves the company being privatised and delisted from the Singapore Exchange (SGX).

Now that this has happened, it seems that there will also be a change in the top management, beginning with Chief Executive Officer (CEO) Ng Yat Chung, who will leave his job on Monday (16 May). 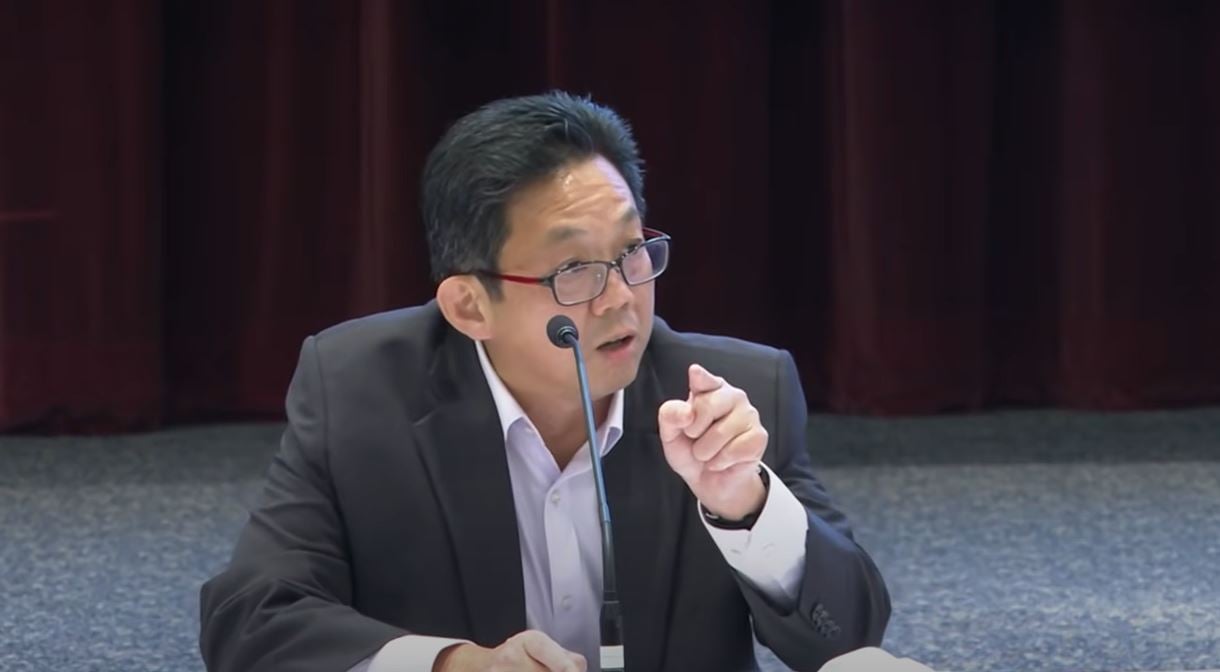 However, he won’t be going far, becoming SPH’s Senior Adviser instead.

SPH delisted on 13 May

SPH was officially delisted on Friday (13 May), reported The Straits Times (ST), one of the publications under SPH Media Trust.

According to a corporate announcement on SPH Limited’s website dated 11 May, this took effect at 9am on 13 May.

The move ends SPH’s run of 38 years on the SGX.

The delisting comes after SPH’s non-media assets were bought by Cuscaden Peak, an investment vehicle.

SPH shareholders had overwhelmingly chosen to take Cuscaden Peak’s offer during a meeting in Mar.

The assets involved include several malls in Singapore, including Paragon, as well as aged care properties.

SPH CEO to be replaced

Following the delisting, Mr Ng sent an email to SPH staff on Friday (13 May).

It informed them that he and the company’s current directors would step down on Monday (16 May) to be replaced by fresh faces.

His position as CEO will be taken over by Mr Gerald Yong, CapitaLand’s CEO for Special Projects. 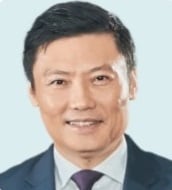 Mr Ng said he was pleased to be succeeded by Mr Yong, as he has a “stellar record” and is “well qualified to lead SPH Limited in the next lap”, ST reported.

After Mr Ng steps down, he will still remain as a part of SPH.

His role will be that of Senior Adviser, to make sure the new CEO and board will have a smooth transition.

The new board will also have a new chairman: Mr Christopher Lim, chairman of Cuscaden Peak. 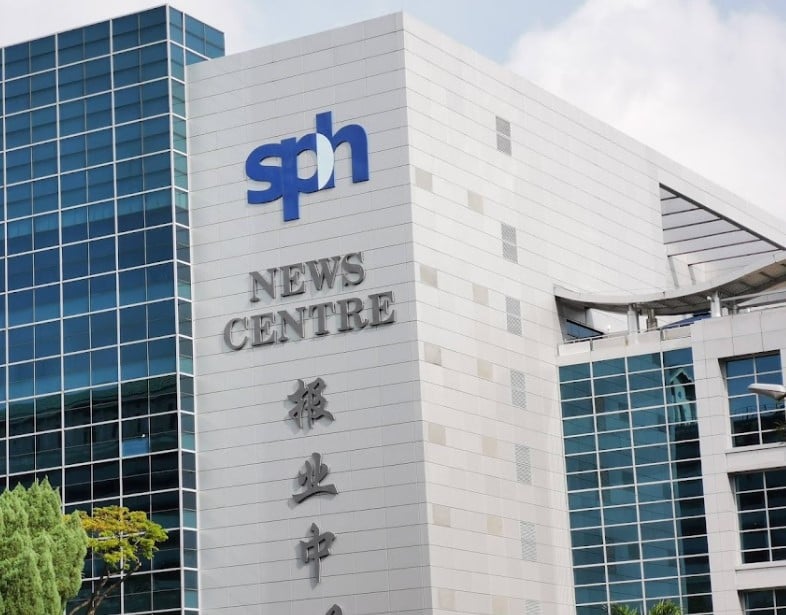 Mr Ng thanked outgoing SPH chairman Lee Boon Yang and the directors for their guidance and support, and welcomed Mr Lim and the new board members.

Mr Ng may be most well-known for his behaviour during a press conference in May 2021.

At the time, he took umbrage at a question posed by a Channel NewsAsia (CNA) journalist, rebuking her in response.

This caused many Singaporeans to not only learn a new word, but to take umbrage in return and call for his dismissal.

As Mr Ng has been SPH CEO since Sep 2017, perhaps the company can use some new blood.

As one of Singapore’s iconic companies, the moves may help SPH continue to thrive in future.

We wish him and the rest of the top management all the best in their new positions.

Featured images adapted from The Straits Times on YouTube and Google Maps.