Must Share News – Independent News For Singaporeans
Home Inspiration Humour Spider-Man Cup Goes Viral Thanks To Hilarious Pic, Here’s How To Get... 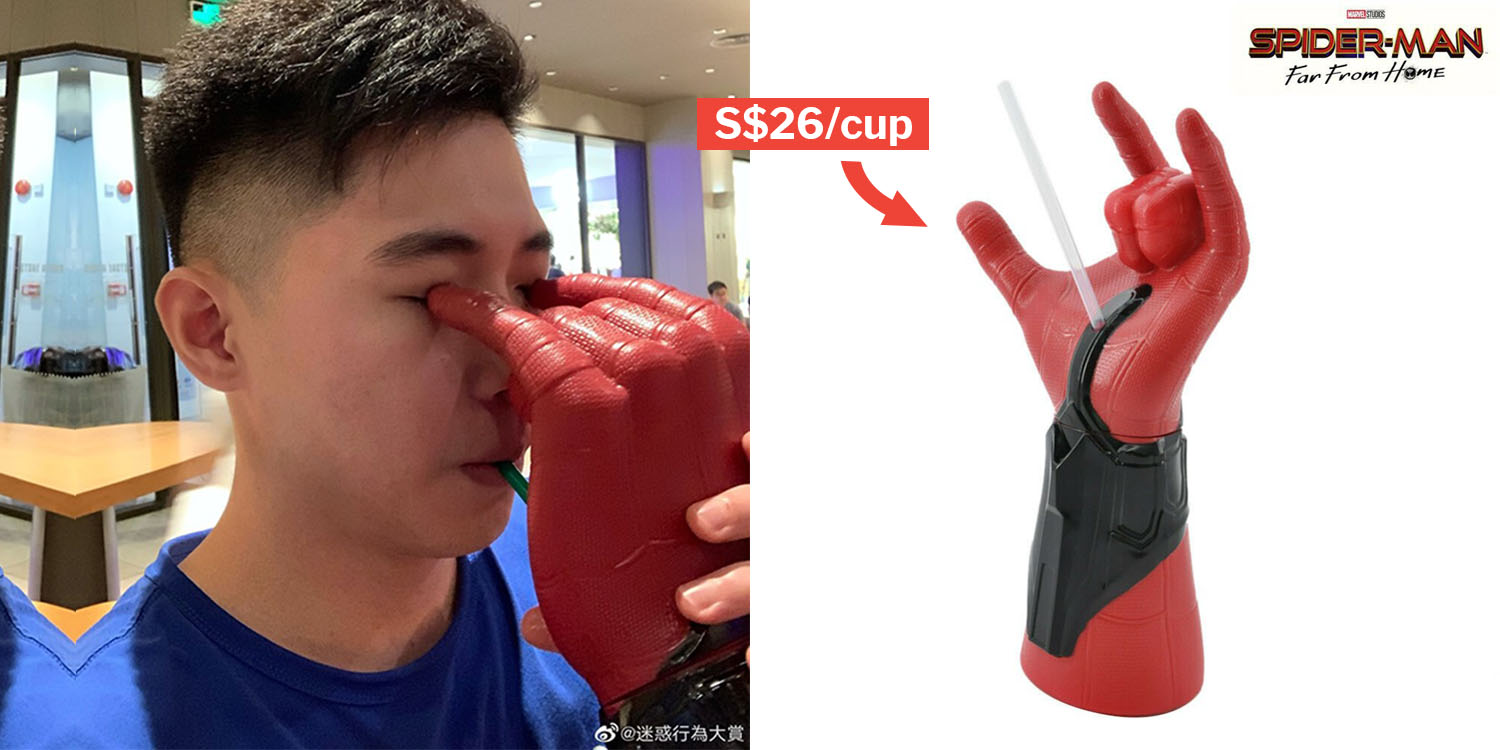 With every superhero movie release, there is bound to be attractive merchandise for sale.

The recent Spider-Man: Far From Home movie is no exception.

A Facebook user named Thanh Không Nguyệt Hạ posted photos with his hilarious new Spider-Man cup ‘poking’ into his eyes while drinking from it. Like this one. 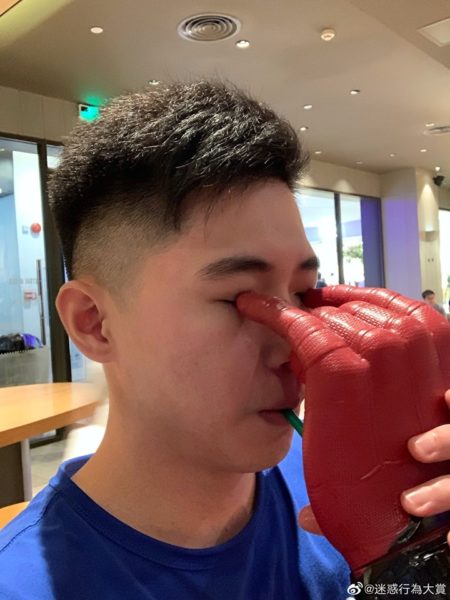 The post, uploaded late last month, has garnered over 17,000 shares and almost 5,000 likes at the time of writing.

Shortly after it was posted, comments started trickling in, with netizens amused at the seemingly ‘bad design’ of the cup.

Crazy ideas on how to use the cup

9GAG re-posted the image, which led to an avalanche of hilarious comments questioning if it was a manufacturing mistake. Here’s what people think.

This Facebook user said that this is an ‘ex’ cup you can use every time you bump into your ex-partner.

Another user suggested that the cup was meant to be used the other way round for jaw support.

The bizarre design even prompted some users to question the cup’s origins, like this user who asked if the cup came from Area 51.

It was all a joke

Amid the myriad of jokes about the design, one netizen, who bought one of the Spider-Man cups, clarified that the cup actually comes with a longer straw. 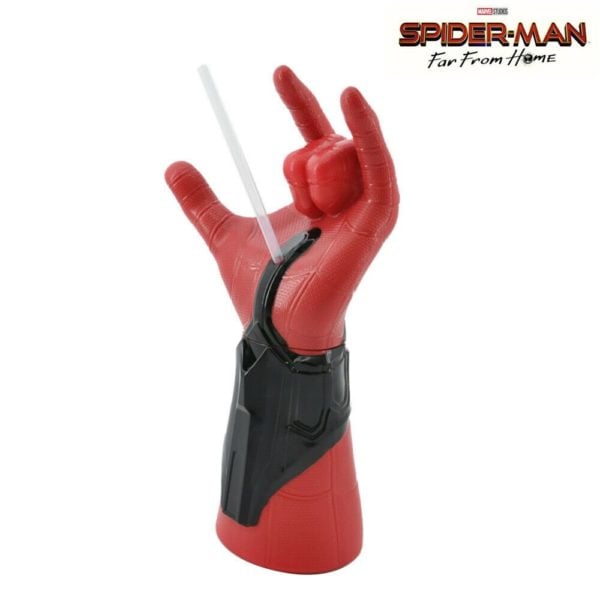 He added that the straw was simply replaced in the viral post above.

Here’s where you can purchase this cup

For those who are interested, the Spider-Man cup can be found at Collectors.com for S$26 (US$18.89).

For those who already own the cup, what are your thoughts about it? Let us know in the comments below. 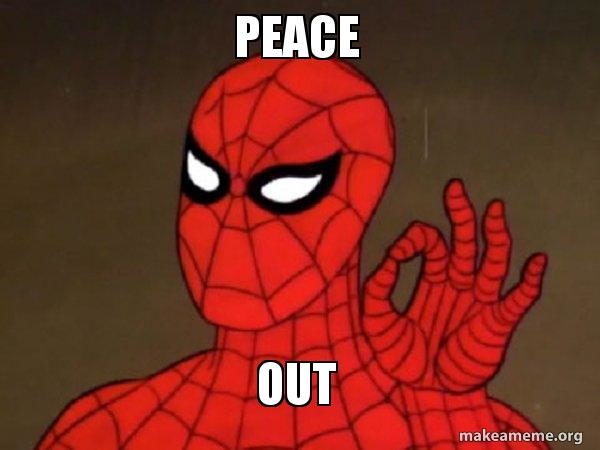