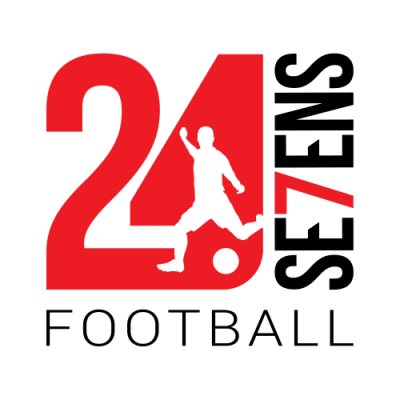 In the 24Sevens tournament, each football game is only 18 minutes (two halves of 9 minutes), much shorter than the length of a typical football match, which lasts 90 minutes. Competition stakes are also high, as the winning team gets $20,000 worth of cash and prizes, and will be invited to attend the year-end 24Sevens International Cup in Bangkok.

Some of Singapore’s biggest footballing stars will also be present, and past Lions such as Lim Tong Hai, Malek Awab, Nazri Nasir, etc will be assisting teams who have bidded for them online.

Participants will definitely be getting more fun than toil in this simple 5 km run. There are many bonus activities and events, such as a Meiji plain cracker maze (made out of more than 130,000 pieces of  Meiji plain crackers), a Meiji buffet you can enjoy upon the completion of your race (a feast of chocolate, fondue, milk, yoghurt, etc), a Meiji products fair where snacks are sold at at discounted prices, and live performances by local talents. 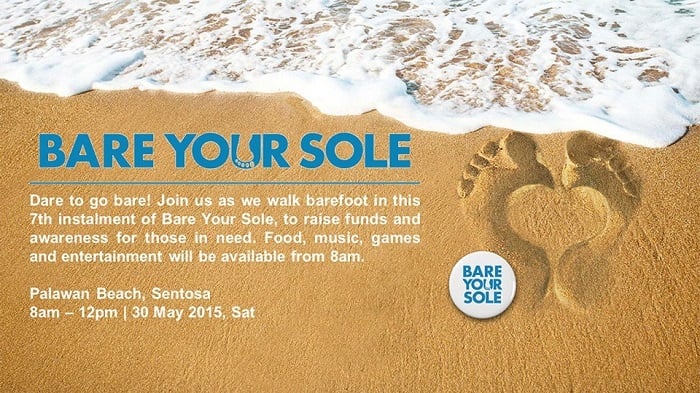 The Bare Your Sole walk is Habitat for Humanity Singapore’s yearly barefoot fundraising and advocacy campaign which aims to raise awareness for the under-privileged who may not be able to enjoy things we take for granted. It offers participants a tangible taste of what it’s like to walk in the shoes (or perhaps the lack thereof) of the poor communities that Habitat Singapore serves in the Asia Pacific region.

Funds raised from this event will go towards expanding Habitat for Humanity Singapore’s local operations. In particular, it will fund a local home-cleaning programme, Project HomeWorks, where they help to improve the living conditions of the elderly and disabled residing in one-room rental flats. 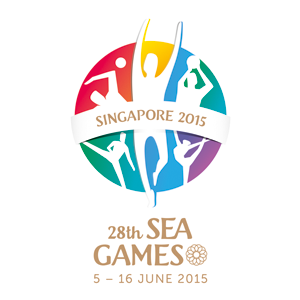 The media has been going on and on about this, and you might be already sick of all the news, but the hype is not unfounded!

The public will have free access to 18 of the 36 sports featured. To find out what they are, check out our cheat sheet to the SEA Games!

Instead of cracking their brains and expending more and more resources to hype up a run to attract participants, the organisers of the No Frills Run have done the exact opposite to set themselves apart from the fancy and exciting marathons that are happening every other week.

If your aim is to enjoy a fun or competitive run, the No Frills Run provides just that, but at a much lower cost. This marathon has no additional activities, but the simple run allows runners to connect with one another, instead of being absorbed in all the other happenings.

While it is low-cost, it is definitely not cheap and lacking in quality. Runners will still have the basic essentials such as race number tags. Isotonic drinks will be provided, and finishers will receive an e-certificate with their timing. 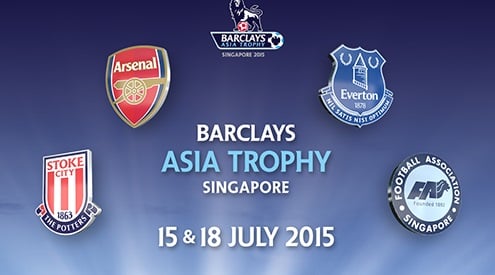 For the English Premier League (EPL) fans, this is a dream come true.

The Barclays Asia Trophy is a biennial event that began in 2003, and is the only EPL-affiliated competition that takes place outside of England. Arsenal, Everton and Stoke City will be competing for the trophy with the Singapore Select XI (most players will be from the Singapore National Team). This will be Arsenal and Everton’s first appearance in the competition.

Unlike most other runs, the corporate category in the ASICS City Relay will be further split based on industries. We sit around with our colleagues in the office every day from 9 to 5, but who will triumph in a marathon?

It will also be interesting to compare results across the industries – will the healthcare industry workers live up to their reputation and come in with the best timing as compared to those from the education or advertising industry?

Splitting the total marathon distance of 42.125km, each runner from a four person team will complete a distance of 10.5km.

More than just a run, the Orange Ribbon run is a movement against racism. Organised by Onepeople.sg, the run is an opportunity for runners to pledge their stand and reaffirm a commitment against racism in our multicultural society.

In the group 5/10km runs, groups of two to four participants must consist of at least one participant of a different ethnic group.

Singapore is the only Asia Pacific city to have hosted the WTA Finals, and only the ninth city with this honour.  Following the successful partnership with BNP Paribas last year, the WTA Finals will return to Singapore again this year! 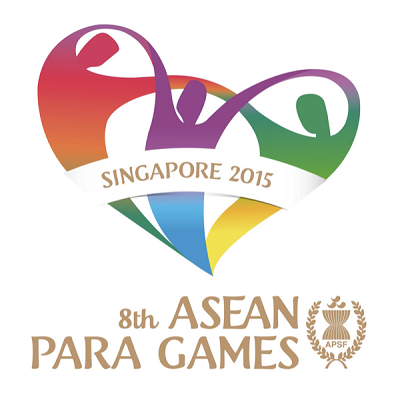 This is the first time Singapore will be hosting the ASEAN Paralympic Games, and 1300-1500 athletes are expected to be taking part.

There will be 18 sports such as archery, 5/7-a-side football, swimming and powerlifting. 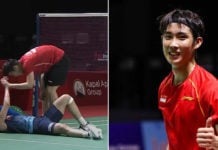 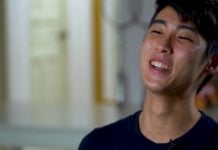