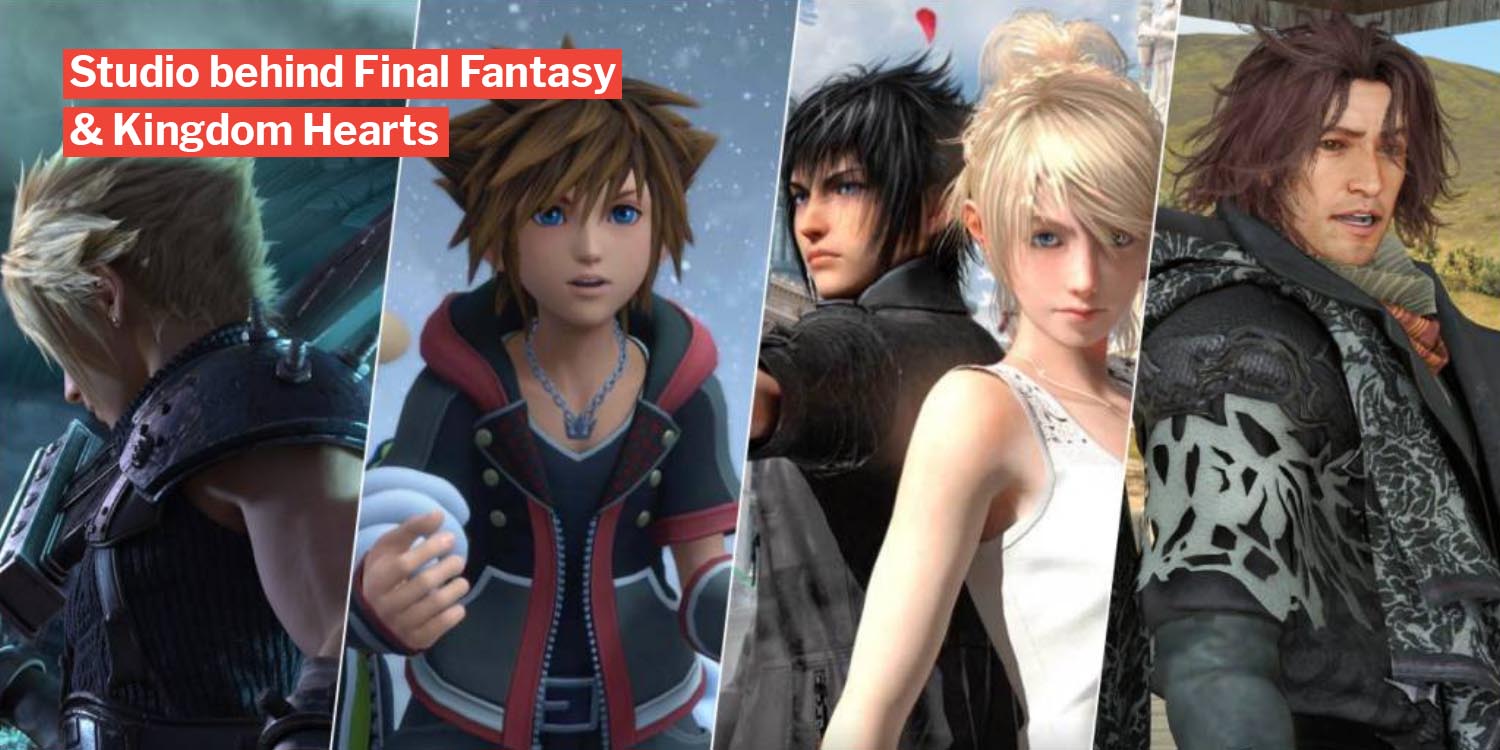 If you’re a gamer, you’d probably be aware of famous video games like Final Fantasy, Kingdom Hearts and Dragon Quest. 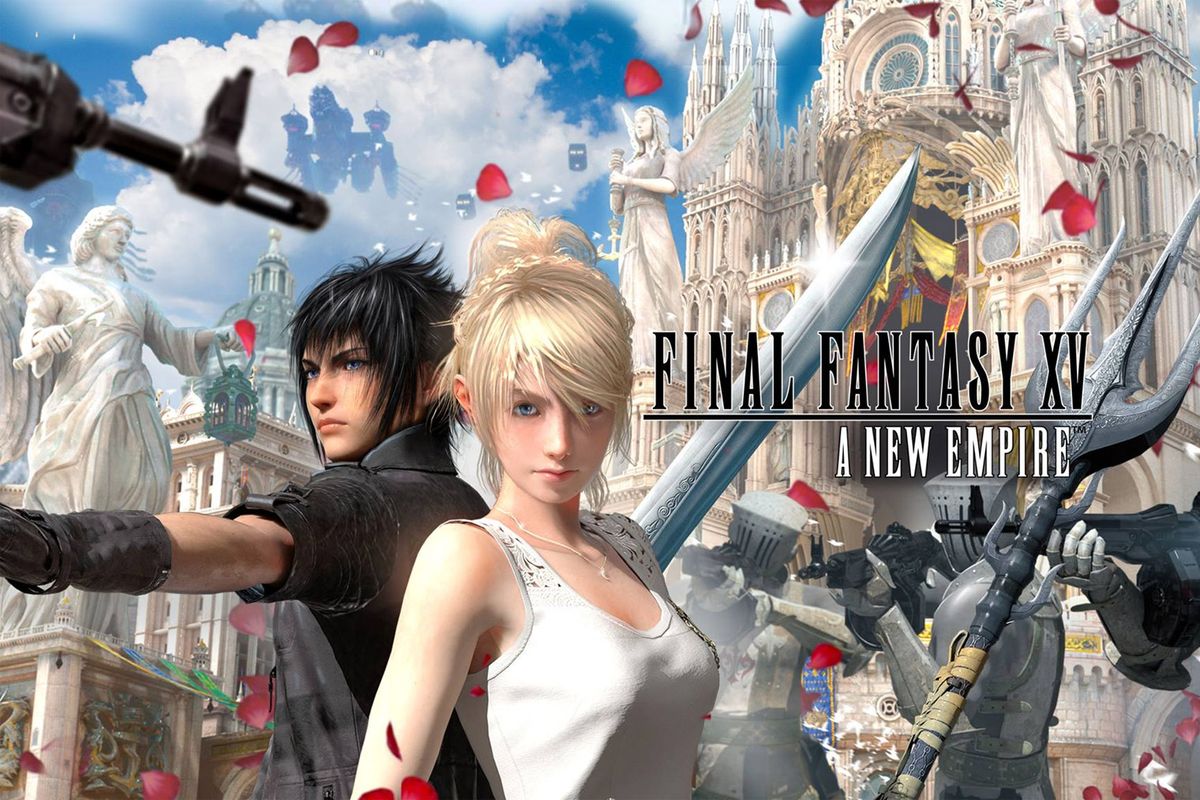 The developer behind these wildly popular franchises, Square Enix, appear to be entering a new industry.

Similar to Nintendo, who have plans for their own theme park, Square Enix will be opening their very first large-scale theme park at the Tokyo Tower in 2020 — Ninja Tower Tokyo. 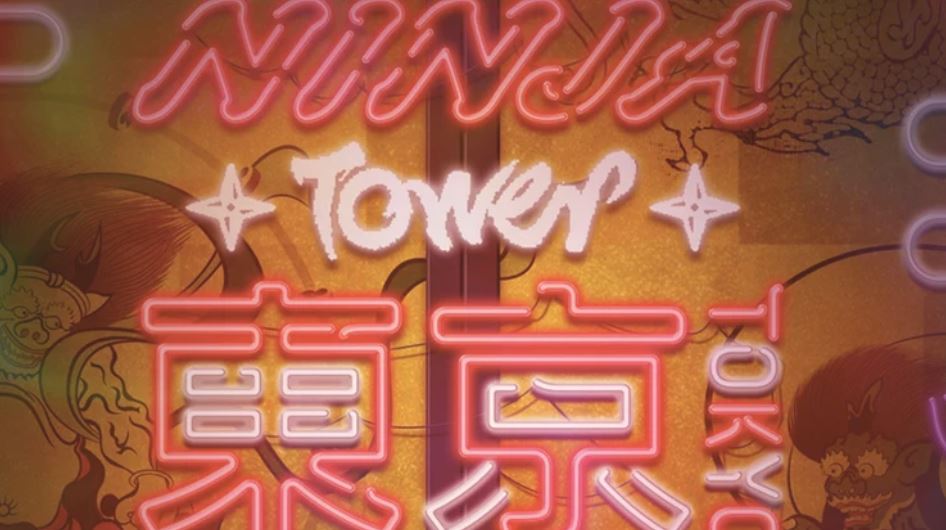 Ninja Tower Tokyo is being developed by Live Interactive Works, a sub-division of Square Enix focused on location-based attractions.

Although not much information is officially out, what’s certain is that the attractions will have nothing to do with their video games, according to Geek Culture.

Instead of having Final Fantasy or Dragon Quest attractions, this theme park, as its name suggests, is all about ninjas. Photo for illustrative purposes only
Source

The company states that they chose the ninja theme due to Tokyo’s significant history with these black-clad assassins.

Ninjas are also an ubiquitous representative of Japan, and global fascination with them endures even today.

Square Enix has yet to reveal in-depth details about the theme park.

However, we will update the article once more information is available, so be sure to keep your eyes peeled – who knows, one day they might actually open a Final Fantasy theme park?