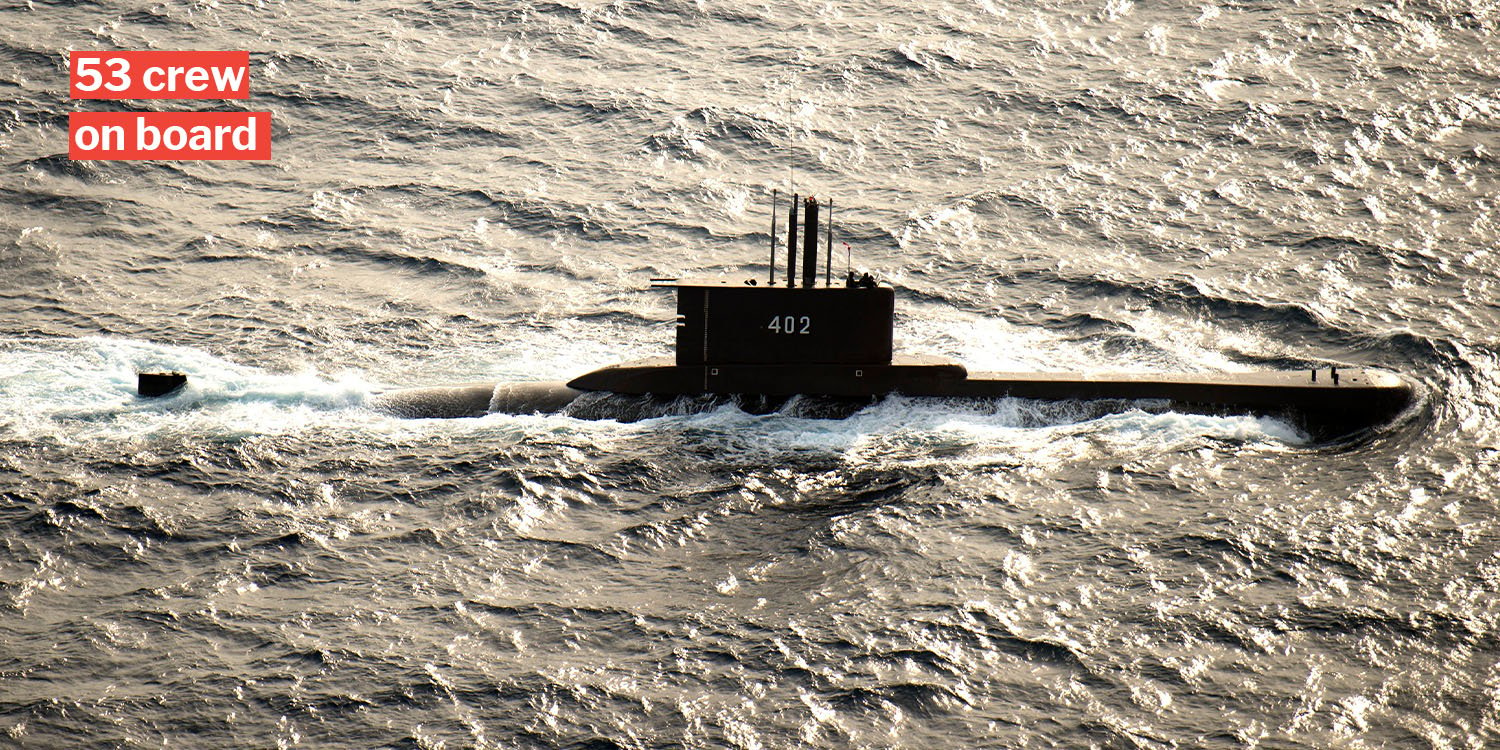 Pray for their safety.

The Indonesia Navy is looking for one of their submarines that went missing during a drill.

Reuters reports that the KRI Nanggala-402 was around waters north of Bali island but didn’t relay results of the exercise as expected, according to a navy spokesperson. 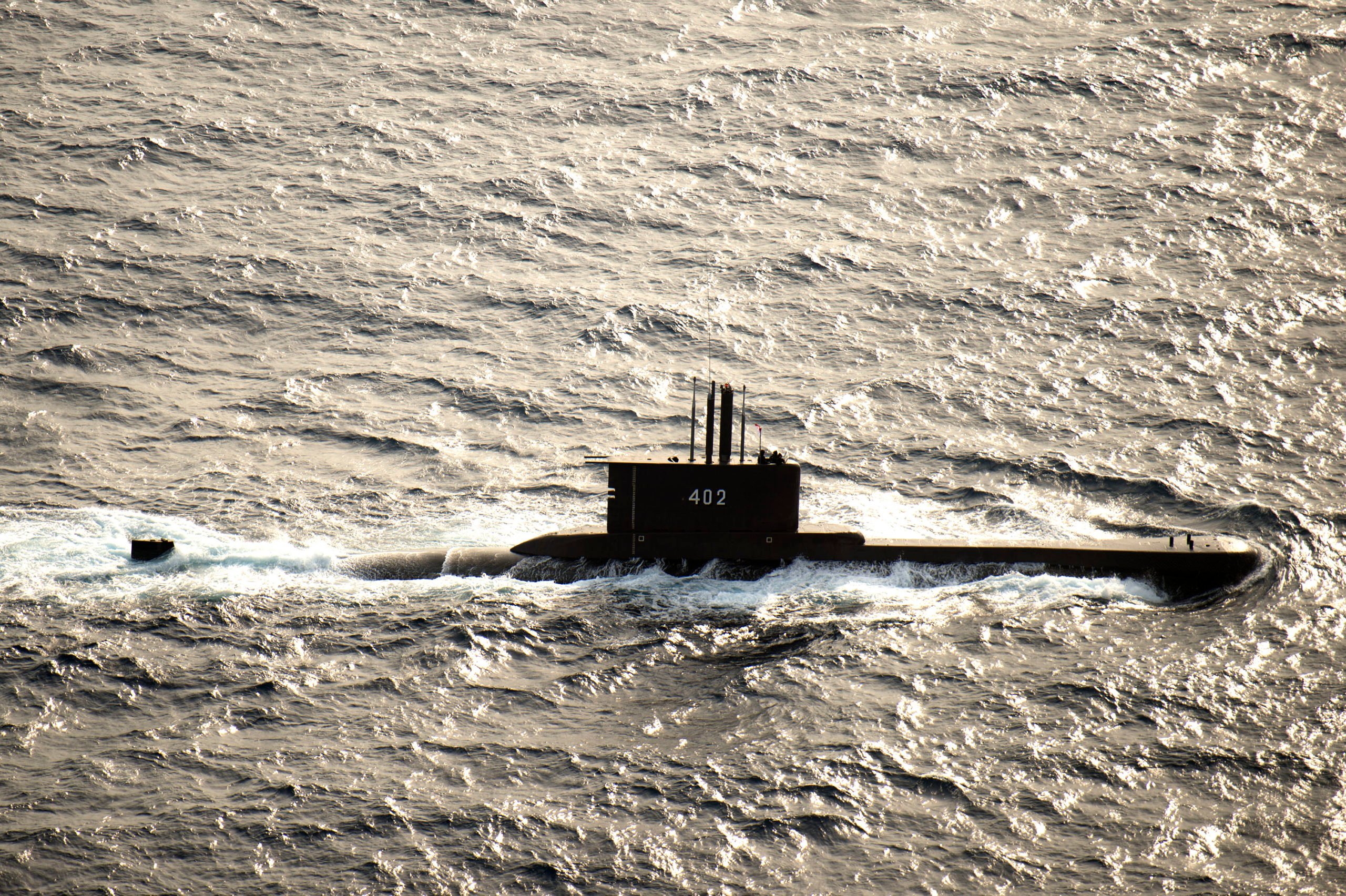 53 people were on board the missing submarine, according to The Straits Times (ST).

The Indonesian navy has requested the help of Singapore and Australia to search for the sub, military chief Hadi Tjahjanto told Reuters.

The 53 crew members were believed to be in waters around 700m deep.

At press time, the search is still ongoing. First Admiral Julius Widjojono is quoted as saying, “We know the area but it’s quite deep.”

Hope for missing submarine to be found

Singapore’s Ministry of Defence hasn’t confirmed the reports presently, but we will update the article if they do so.

The KRI Nanggala-402 was built in 1981 in Germany, and went through a two-year refit in South Korea in 2012, according to Channel NewsAsia (CNA).

Including the KRI Nanggala-402, the Indonesia navy owns a fleet of 5 vessels.

As there are many lives at stake, we hope that the missing submarine can be found with the crew safe.