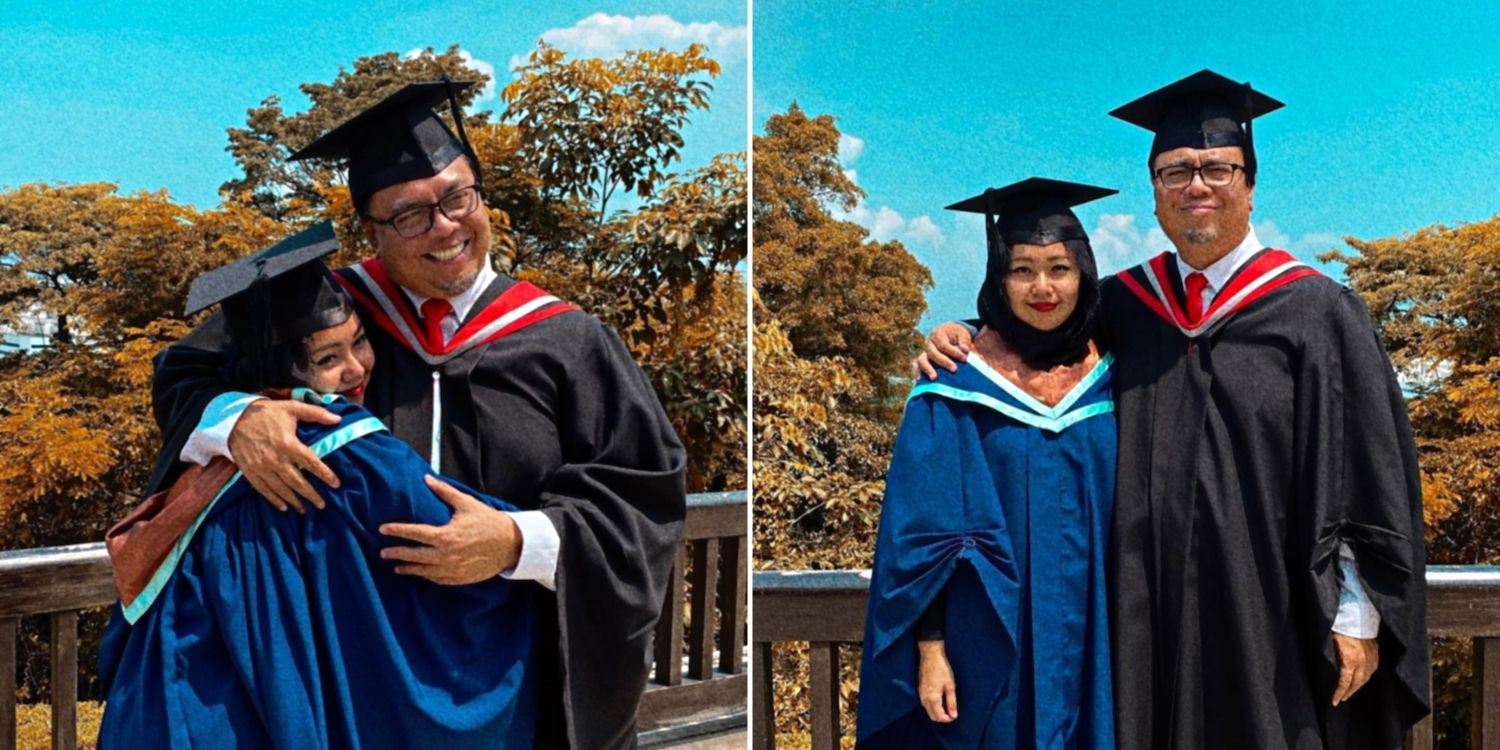 Education is a lifelong journey. No matter how old you are, you can achieve your goals, as long as circumstances are in your favour.

And Suhaimi Yusof has done just that. The well-loved actor and comedian recently announced that he has graduated with a degree at the spry age of 52. 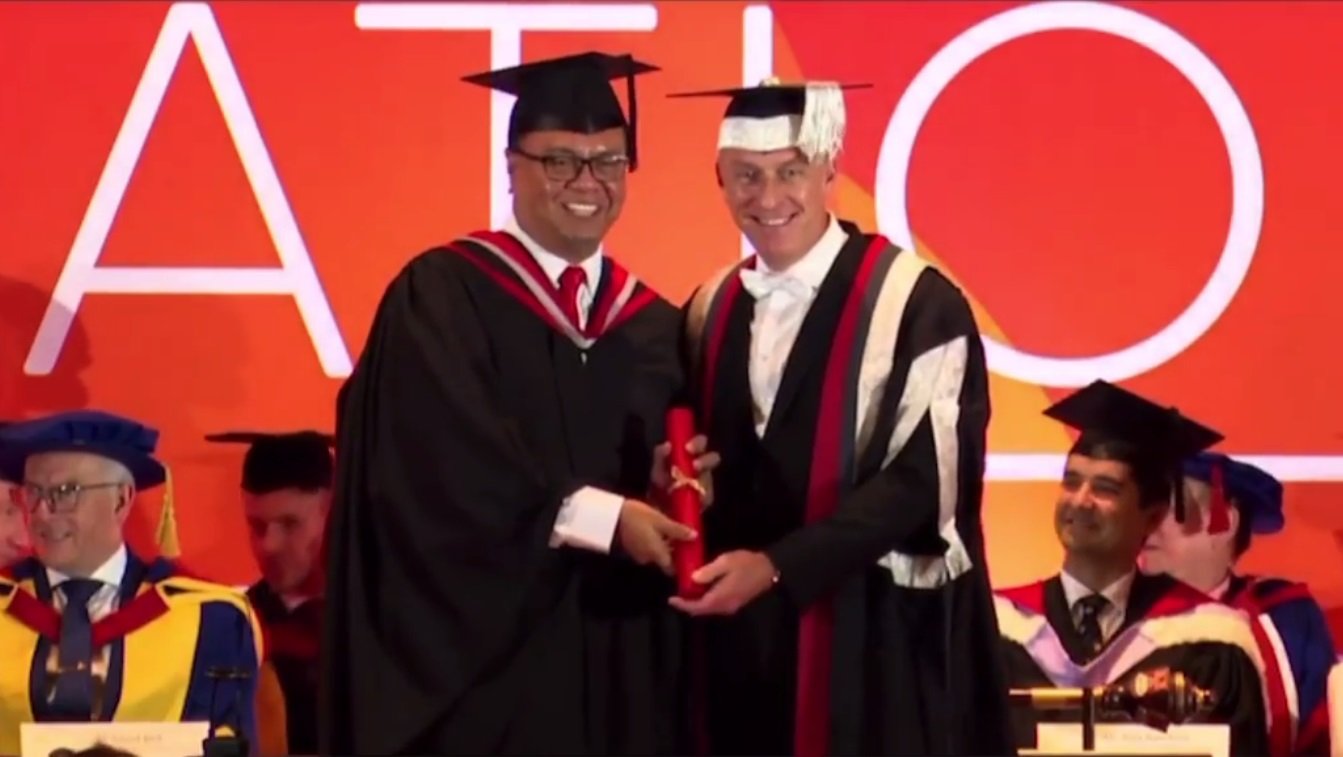 Mr Suhaimi completed his degree in Broadcast Media Production with first-class honours in 2021 — the same year that his 25-year-old daughter graduated from university. 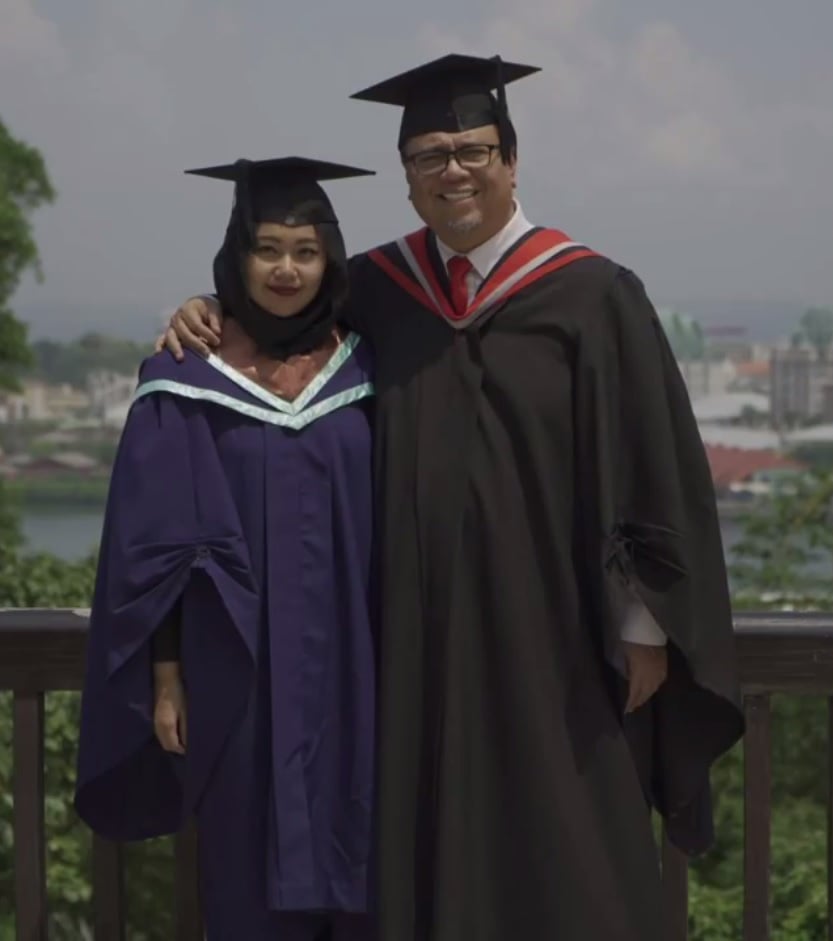 He shared that he put off completing his degree on three prior occasions, choosing to focus on his career.

In his Instagram post, Mr Suhaimi shared some words of encouragement saying that if he can do it, anyone can.

Although it was a long time coming, Mr Suhaimi has finally graduated from university. He received his bachelor’s degree in Broadcast Media Production from Teesside University at the Management Development Institute of Singapore (MDIS).

This comes three decades after he wished to continue his studies, but “didn’t have the stamina” to do so. According to the star, he dropped out of three universities in the past.

Speaking in a video on Instagram, the media personality admitted that he thought it would be easy to jump back into studying after working.

However, he was sorely wrong. 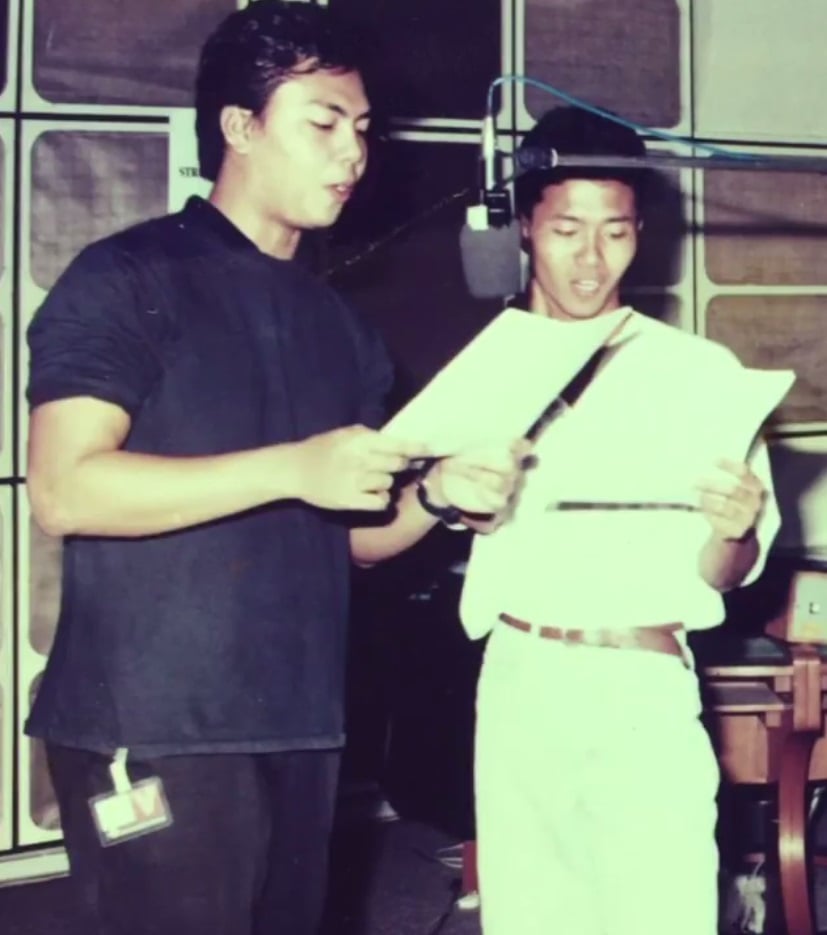 Mr Suhaimi explained that he found that studying is in fact “not easy”. It also requires a lot of willpower and discipline.

Despite the arduous journey, he managed to pull through and looked completely elated to finally get his degree, with first-class honours to boot.

Graduates together with daughter in 2021

Making this accomplishment even more special is the fact that Mr Suhaimi graduated in the same year as his 25-year-old daughter, Nurjannah. 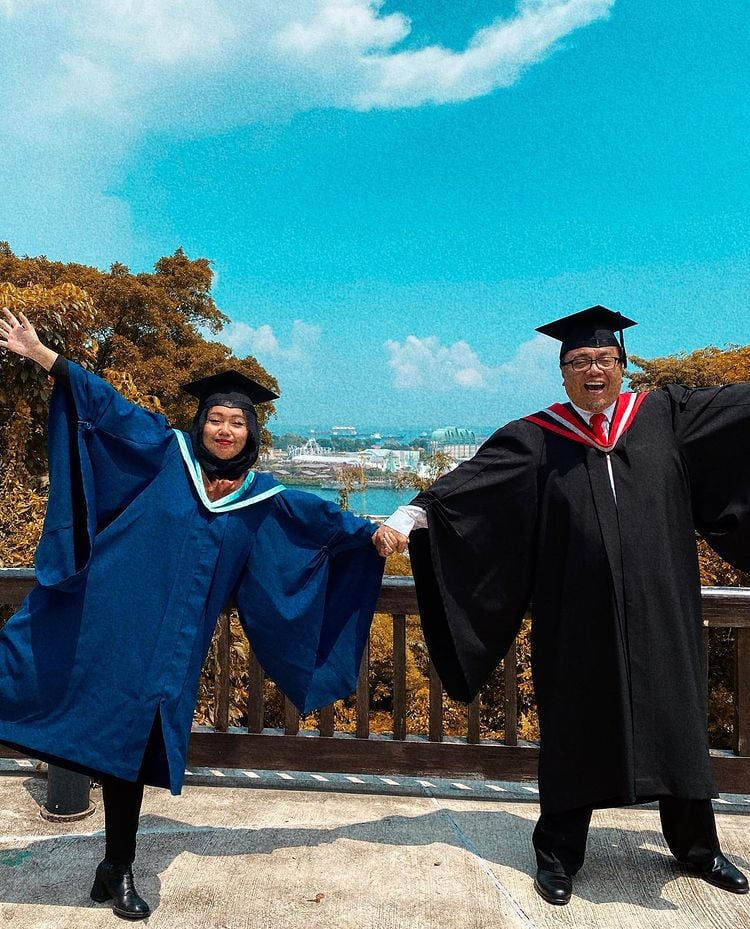 The timing is apparently no coincidence, as Mr Suhaimi thought it would be fun to graduate at the same time as his daughter, hinting at a well-thought-out plan.

Although his convocation was postponed due to Covid-19 measures, they were finally able to proudly pose for heartwarming pictures together in their graduation robes.

Mr Suhaimi’s amazing achievement is a testament to his incredible dedication to whatever he does.

The same dedication to his work, like his portrayal of The Noose character Jojo Joget, has likely seen him follow through with his studies even after so many years.

We congratulate the family and hope that Mr Suhaimi’s achievement becomes an inspiration for others who also wish to continue with their education, regardless of age.