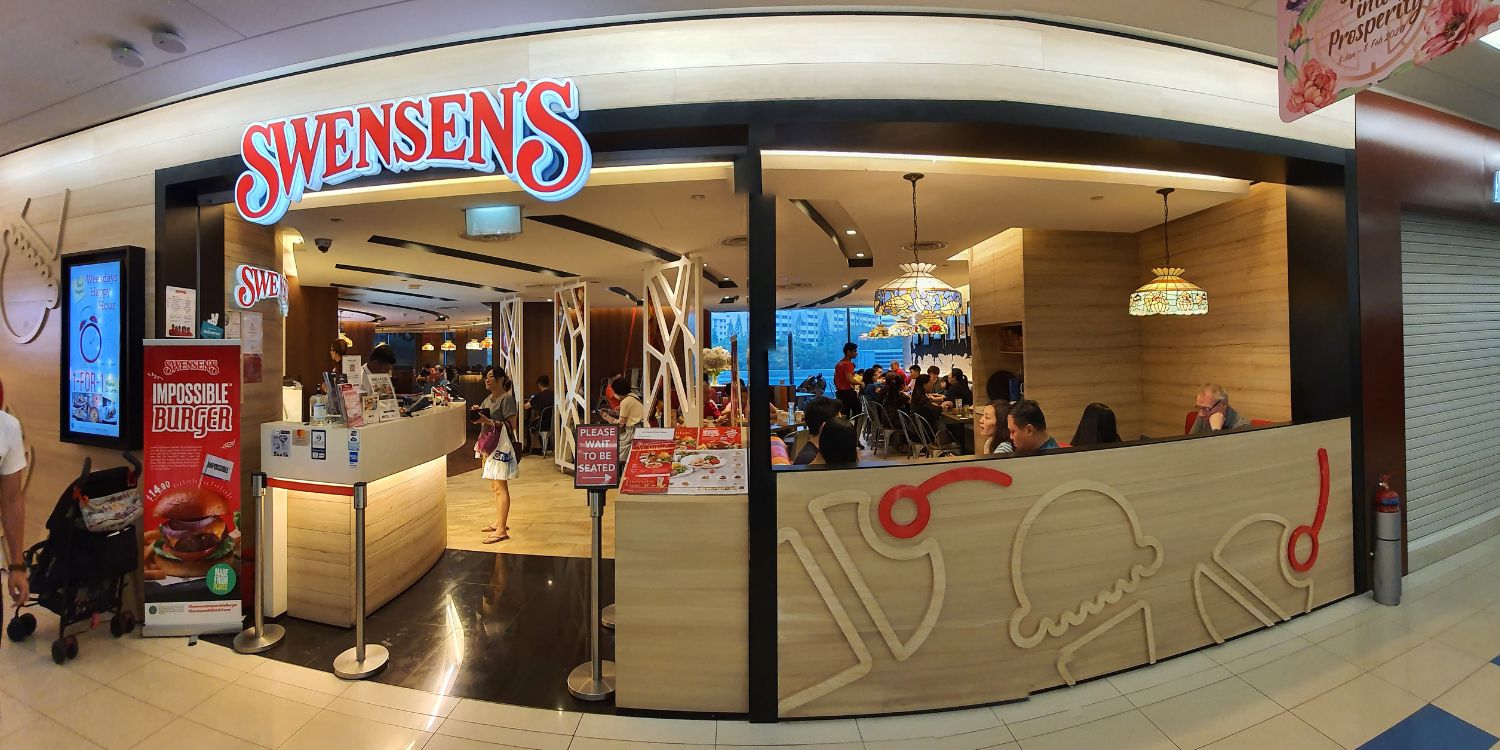 It can be understandably annoying to be on the receiving end of unsatisfactory customer service.

A diner received such service when she recently dined at the Swensen’s outlet in Clementi Mall. However, her anger turned into empathy soon after she found out about the circumstances. 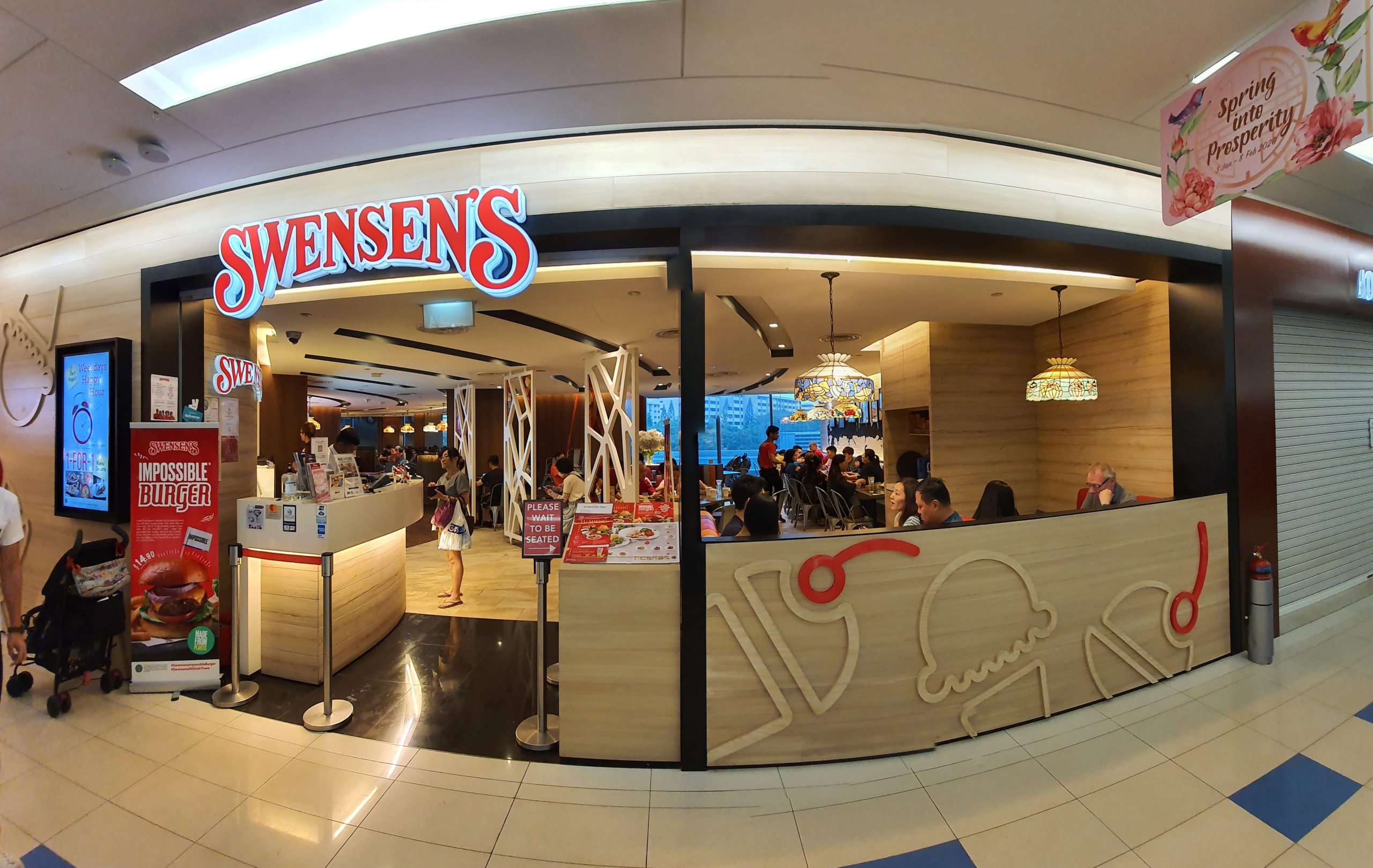 When she confronted the restaurant’s manager, he explained that his staff were apparently teenagers with high-functioning autism.

She then apologised for her outburst and pleaded with fellow diners not to jump the gun and celebrate Swensen’s for their inclusivity.

On Tuesday (9 Aug), a seemingly disgruntled diner took to Facebook to share her experience at the Swensen’s outlet at Clementi Mall.

In her lengthy post, she shared that she had decided to have lunch at the restaurant as it was the closest child-friendly eatery.

After reaching the location, she noticed the staff’s peculiar behaviour on several occasions.

Firstly, the diner described that she was called over to her empty table like how someone would gesture toward a cat.

After taking her seat, she noticed that her table was still wet and asked a server to wipe the table dry.

The server then bent over to get on the same level as the surface table and allegedly quipped, “Dirty?”

After which, the server used a “soaking wet towel” to wipe the table, which according to the OP, exacerbated matters.

After placing her food orders, the diner attempted to redeem a free drink coupon by approaching the server who brought them their food.

However, after the OP explained her request, the server allegedly blanked her entirely and walked away after placing the food on the table.

The server had apparently also not given the woman her cutleries.

This was the last straw for the diner, who stormed to the front counter to confront the manager.

After patiently hearing her out, the manager attempted to provide a reason for the OP’s unsatisfactory experience.

According to the manager, 90% of the staff at the outlet were teenagers from APSN with high-functioning autism.

Hearing this, her preconceived theories seemingly went out of the window and she apologised profusely to the manager.

She also suggested that the eatery place a sign of some sort so diners have a better idea of the circumstances.

Urges other diners to practice patience with autistic teens

She then explained the reason for her lengthy post, saying it was her way of bringing light to Swensen’s inclusive hiring processes.

As there are no signs of this, she also urged fellow diners to practice patience when dealing with the staff.

She further pointed out that there were some “brutal” reviews on Google reviews.

The diner also shouted out the manager for his commendable work.

Lastly, she urged others not to jump the gun when faced with similar situations, as they could be more than meets the eye.

Withhold judgement before learning of the full picture

This incident has certainly shown us that there are factors that might not be immediately apparent in such situations.

Indeed, kudos to the manager for handling the situation calmly and taking on the challenge of heading the team.

We hope other diners who patronise the outlet will be more patient and understanding now that they’re aware of the circumstances.