A recent sushi promotion in Taiwan sparked a ‘salmon chaos’ which saw citizens changing their names to ‘鮭魚’ — salmon in Chinese.

Taiwan Citizens Change Names To ‘Salmon’ For Sushi Promo, Govt Officials Beg Them Not To Do It

Among these sushi-lovers is a Taiwanese student, Chang, who had changed his name to 張鮭魚之夢, meaning salmon dream. 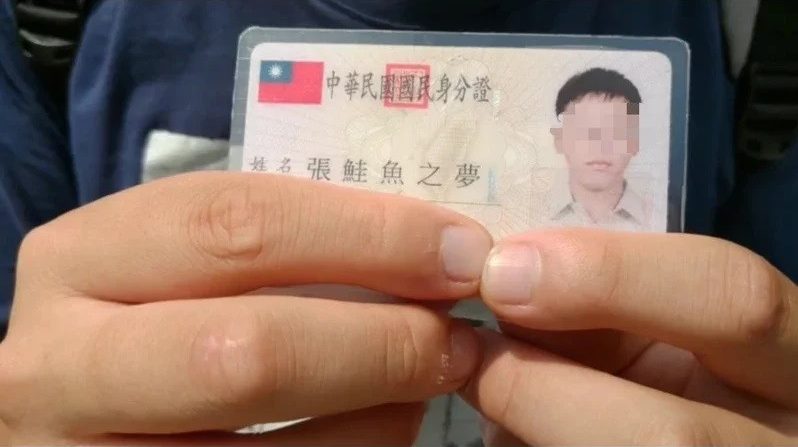 To his dismay, he later found that he was unable to change his name back as he had maxed out the name change quota set by Taiwan government.

Luckily for him, it was all a misunderstanding and he had one last chance to change his name back.

On 18 Mar at 10am, Chang officially changed his name to ‘Salmon Dream’, reported Taiwan News.

He did this in order to qualify for an all-you-can-eat sushi promotion by chain restaurant Akindo Sushiro. 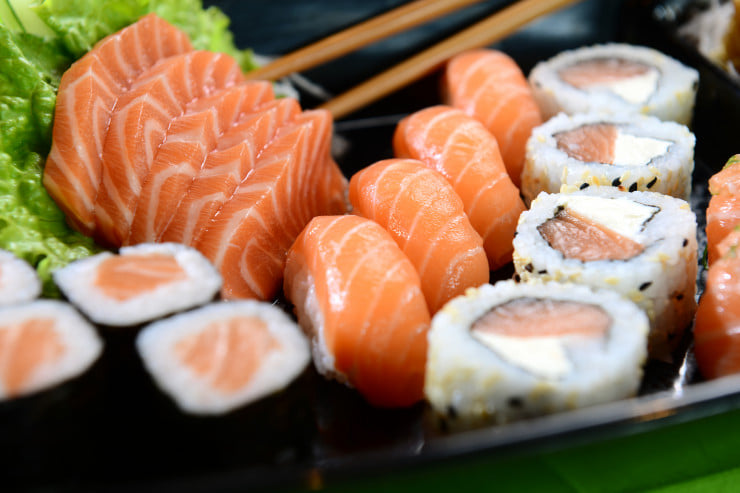 According to the promotion, customers with the Chinese words for salmon in their name will be able to eat their fill with 5 other friends.

The enterprising student then prepared to invite 30 people to take turns with him at his table to dig into the sushi, charging them NT$200 (S$9.44) each.

Taiwanese thought he was stuck with ‘Salmon Dream’ name

However, Chang got a reality check as soon as he was handed his new identity card with the name ‘Salmon Dream’. 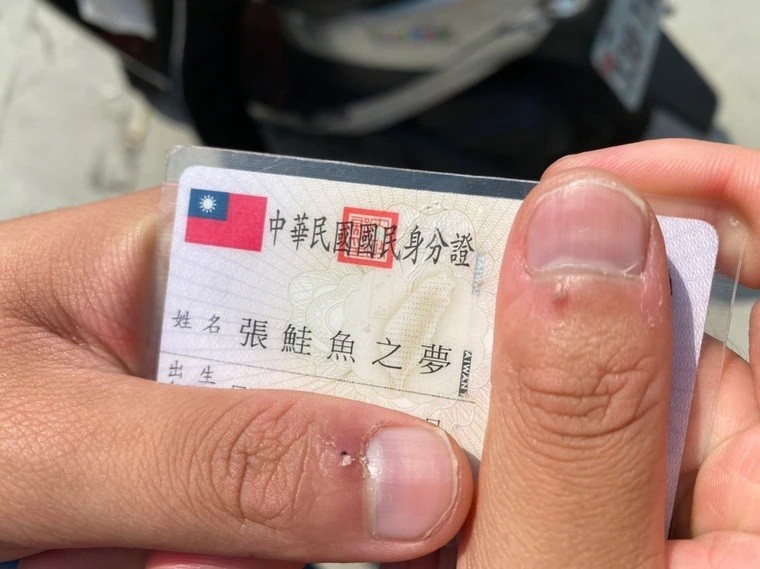 The official who passed him his new card reminded him that there was a maximum quota of 3 name changes, set by Taiwan government.

He will no longer be allowed to change his name again after the 3rd time.

Hearing this, Chang was horrified, thinking that he was stuck with the name ‘Salmon Dream’.

Almost teared up thinking about being called ‘Salmon Dream’ for life

According to Taiwan News, Chang reportedly felt “remorse”, saying that he had changed his name since everyone was doing it too.

In hindsight, it was not worth the free meal.

The weight of his actions seemed to hit him then, bringing him close to tears.

He struggled with the thought of introducing himself in the future and having to inform his parents about his predicament.

Has one chance to change his name back

Fortunately for Chang, it was all a misunderstanding.

CTS News later reported that the official had actually told him he was only left with one chance to change his name. But in his flustered state, Chang had probably misheard or misunderstood her.

The official also clarified that beforehand, she had asked him if he was sure about changing his name as it will be his second time changing it.

Glad he had one more chance to make it right

It must have been quite a scare for the student to think he’ll be stuck with the name ‘Salmon Dream’ for life.

Luckily for him, he had one more chance to make it right.

The next time such promotions come about, we’re sure he’ll think twice before making such a move again.