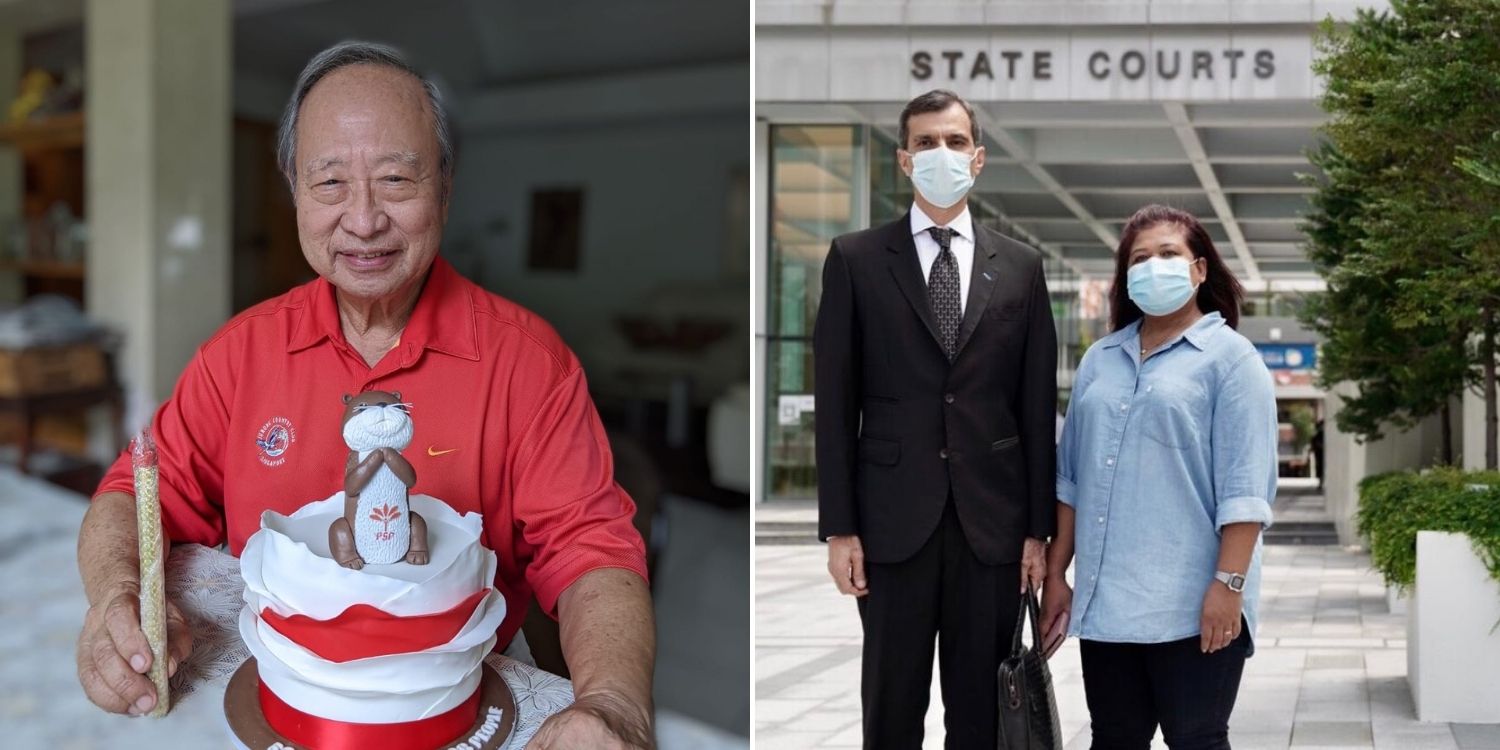 By now, you’ve probably heard about former domestic helper Parti Liyani’s acquittal of stealing charges, and the uproar over the “improper motive” of her former employer’s family as stated in the judgement.

Her former employer, Mr Liew Mun Leong, has stepped down from his public service roles including Changi Airport Group chairman.

The whole system needs to be looked at, and it should be done via an independent review, he said. 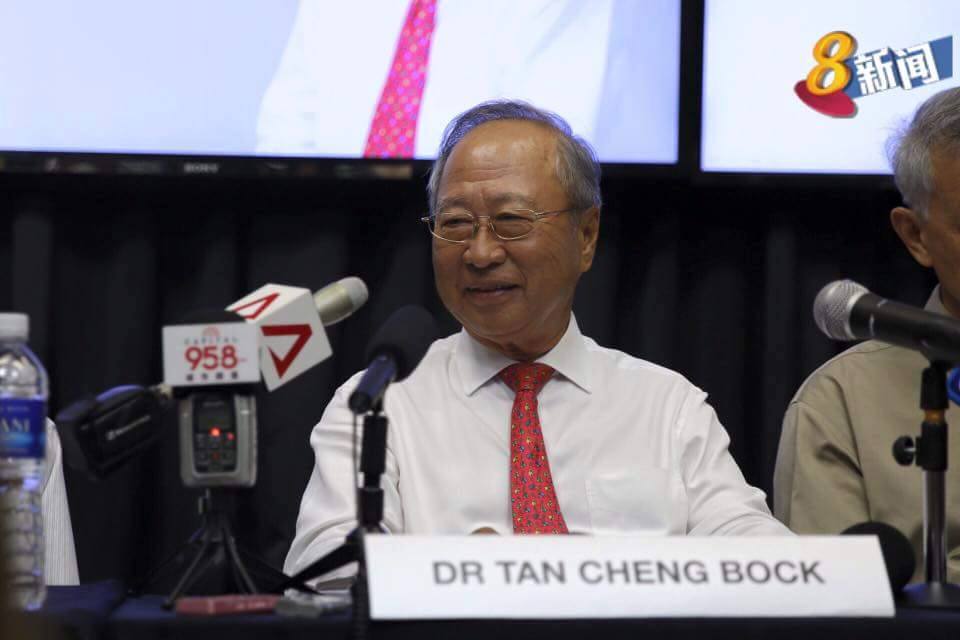 Dr Tan, the “hypebeast” himself, spoke up about the case for the first time in a lengthy Facebook post on Sunday (13 Sep).

Dr Tan seems to agree with Home and Law Minister K. Shanmugam in saying a witchhunt isn’t the way to handle this matter.

That’s because if we want there to be proper accountability for this case, he thinks we must seek out the root causes, not just individual human errors, adding,

We must examine if there are underlying systemic faults — whether there are any failures in safety processes, protocols, checks and balances. If not, we risk repeating the same mistakes again.

In fact, he suggests that we take “a long hard look at ourselves” to determine and correct the lapses that resulted in an innocent woman being put through a 4-year court case. 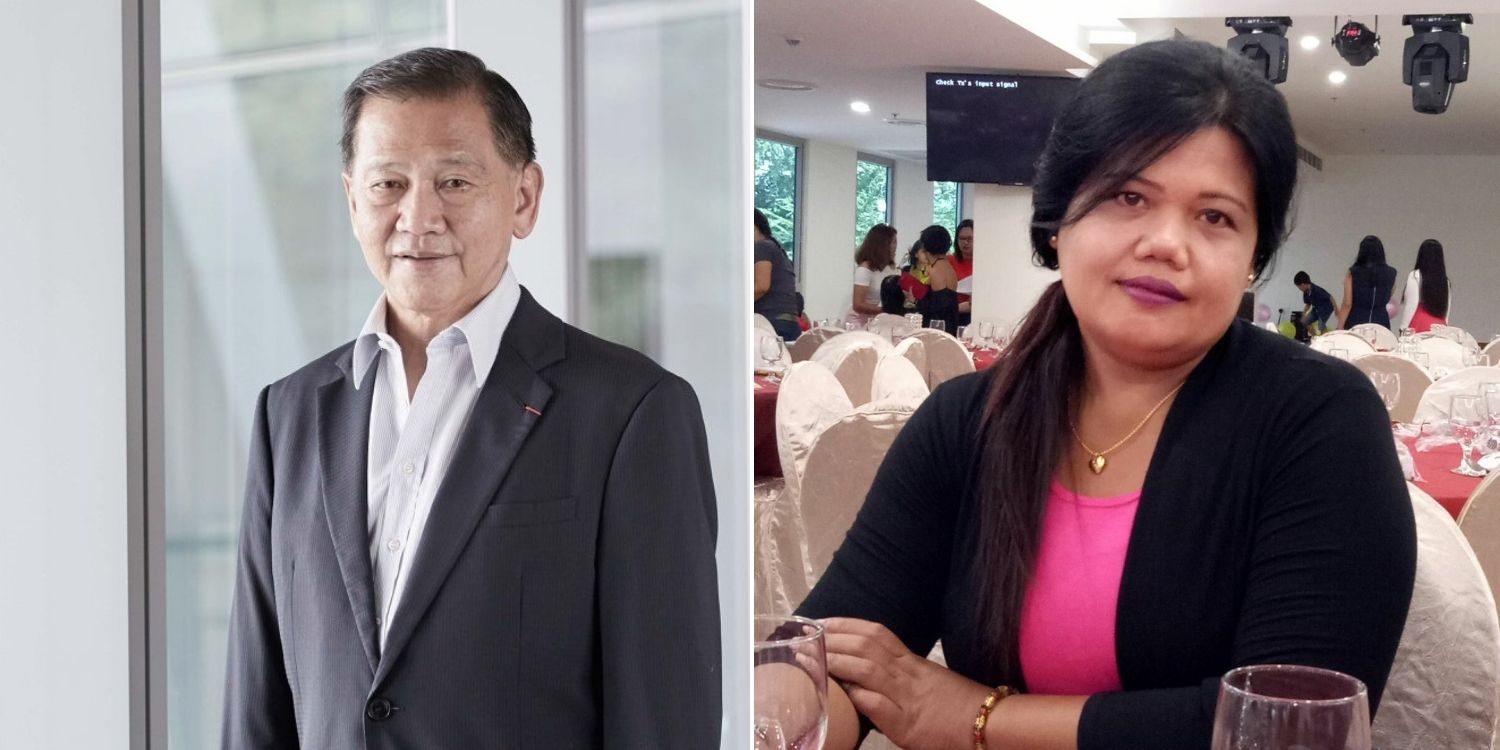 Specifically, he lists out several lapses on the part of the authorities, which combined to produce “a perfect storm”.

These lapses occurred in every single layer of our criminal justice system, he said — from the police, to the prosecution and then the criminal District Court.

According to Dr Tan, questions that must be asked include:

Singaporeans have joked over the “ownself check ownself” mantra sometimes used by the authorities. 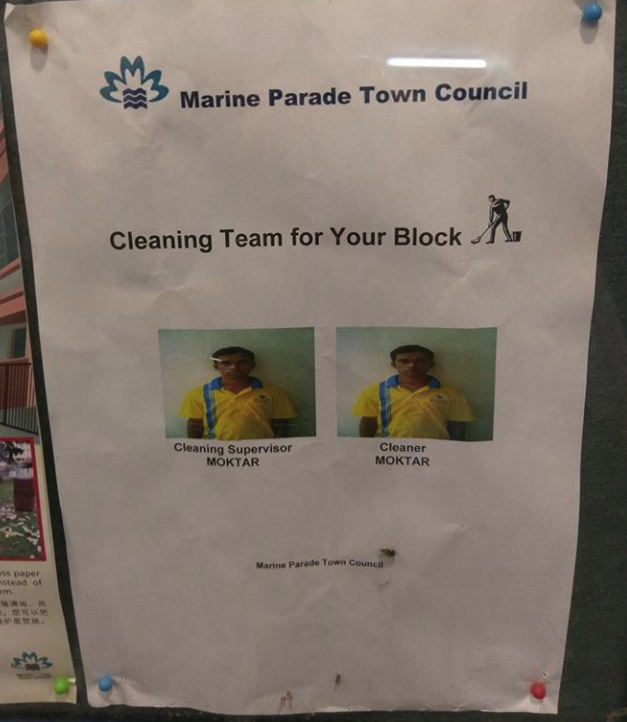 But in this case, Dr Tan feels that “ownself check ownself” isn’t a good method.

Though Mr Shanmugam has acknowledged that there were lapses, and assured Singaporeans that the case will be thoroughly reviewed by the authorities, Dr Tan says the review shouldn’t be “conducted in isolation or silos”.

He pointed out that the AGC and Ministry of Home Affairs are basically reviewing themselves.

In that case, asked Dr Tan,

Are they independent enough to be 100% objective?

That’s why he thinks an Independent Review Body should be created instead. In this way, the panel can “critically and holistically” access the government agencies to see what went wrong, and make recommendations to avoid the same mistake happening again.

Uncomfortable questions must be answered

Above all, Dr Tan thinks that the questions he asked may be uncomfortable, but necessary.

They have to be answered to ensure Singaporeans that our criminal justice system is efficient and fair to all, he added.

Do you think Dr Tan’s urging for an independent review is the right call? Please share your views in the comments.