Election posters are typically used by politicians in their election campaigns.

But a former presidential candidate has found a hilarious alternative use for his election posters.

Mr Tan Kin Lian was a 2011 presidential candidate, who ran against 3 others who coincidentally all had the surname of Tan.

Having some posters leftover from his campaign, he decided to use them to create – of all things – a bridge across the drain at the back of his house.

The original bridge was made up of wooden planks which Tan claimed may “rot and give way”.

Next, he brainstormed about possible ways to solve the problem. On 4 Jan, he decided to nail plywood taken from his election posters to the wooden planks. 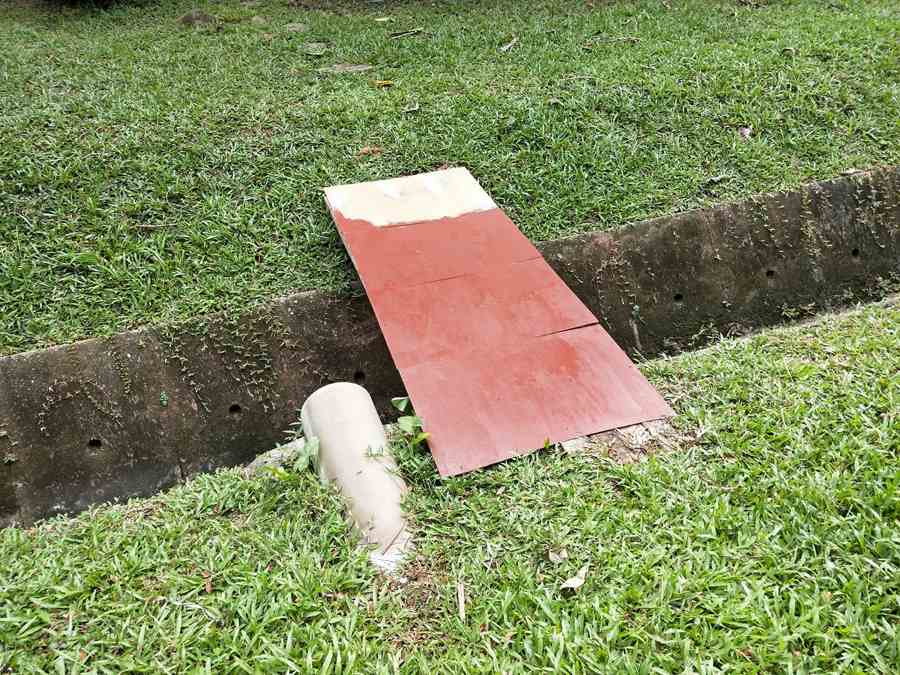 According to him, he was able to walk across it securely as the plywood top distributes the weight evenly among the original wooden planks. 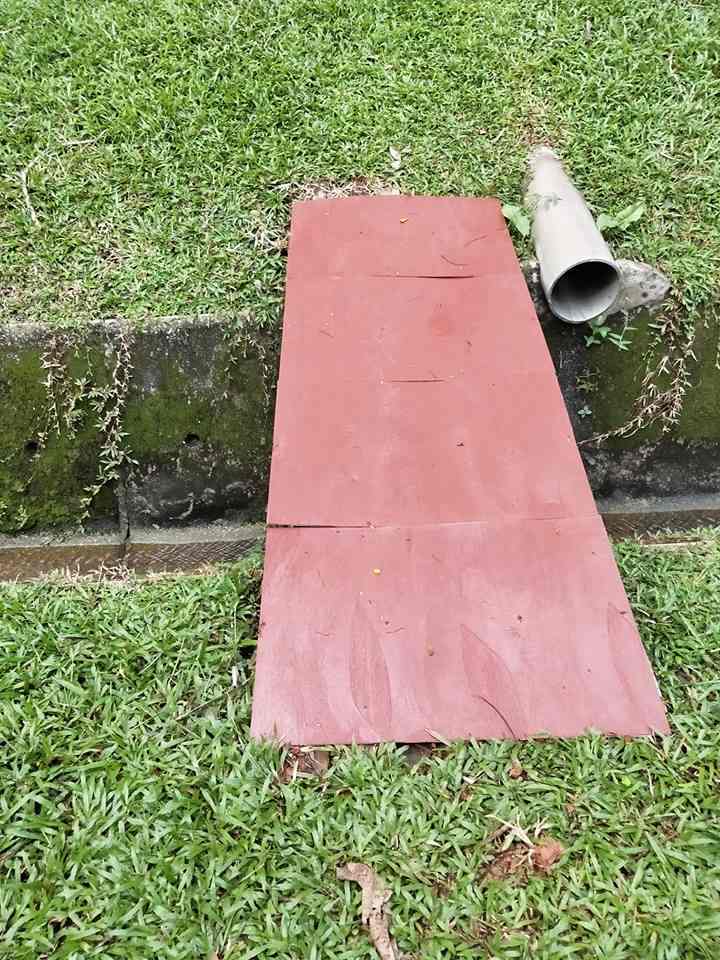 Saying it took him a mere $2 for the plywood, nails and paint, he compared the price of his ‘drain crossing’ to the price of the government stepping in instead.

Mr Tan further questioned if his comments would result in him being “charged for criminal defamation”.

Readers are reminded to take his figures of “$20,000 and 2 years” with a pinch of salt as these details aren’t publicly disclosed.

His unusual actions have unsurprisingly caught the attention of his Facebook followers.

One netizen expressed his concern for whether the bridge will be slippery.

Tan later placed a non-slip mat on the bridge, perhaps in response to these concerns. 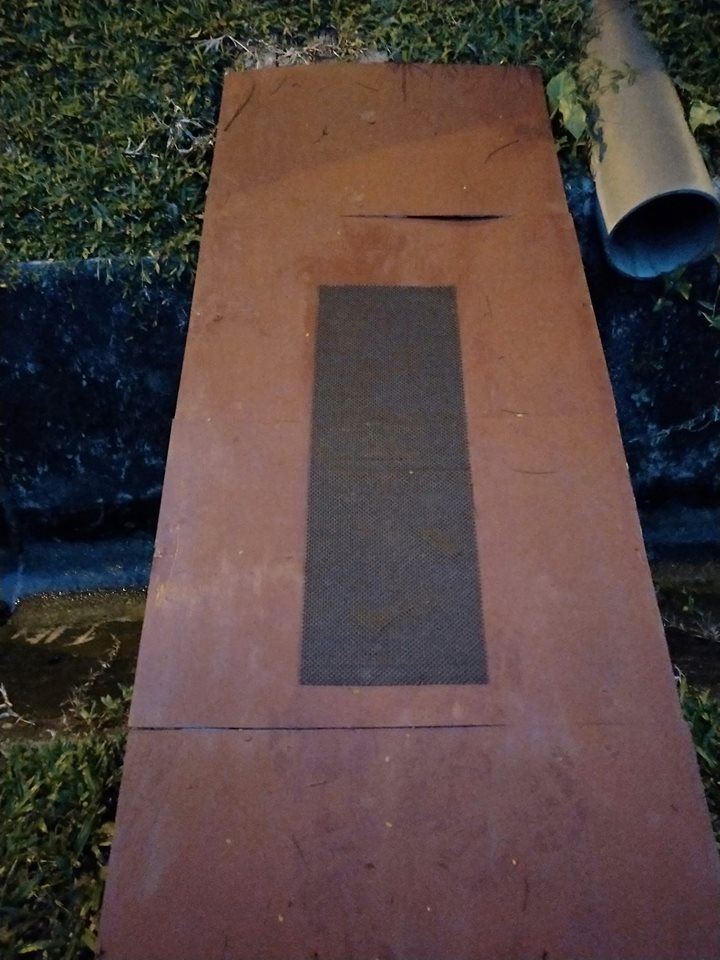 Another netizen even had a tongue-in-cheek question for him.

This comment merited a response from the man himself.

Steppin’ up to the plate

So now you know, there can be uses for election posters other than in election campaigns.

Will the structure last? Only time will tell.

In the meantime, let’s hope he gets the wood donations he needs for his election poster-bridge.