Must Share News – Independent News For Singaporeans
Home News Latest News Taufik Batisah’s Niece Has Been Trapped In Lebanon For 2 Years; He... 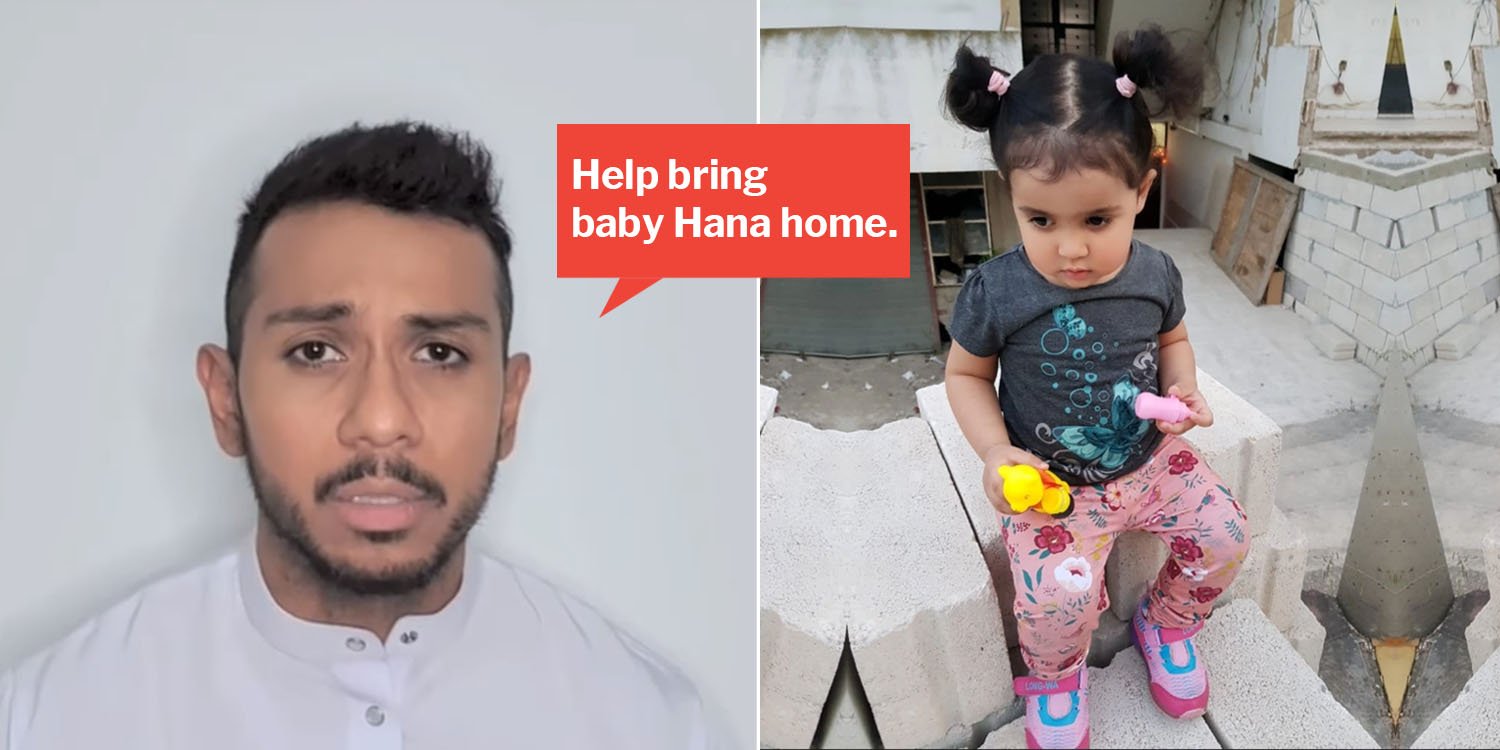 Hari Raya is upon us, and Singapore Idol winner Taufik Batisah only has one wish. He wants to be reunited with his entrapped cousin Nur and niece, baby Hana.

They are reportedly detained in Lebanon and are unable to return. This is their story, and why Taufik needs your help.

On 3 June, Taufik, 37, posted a video on social media detailing his family’s embattled history with Lebanese courts since 2017. 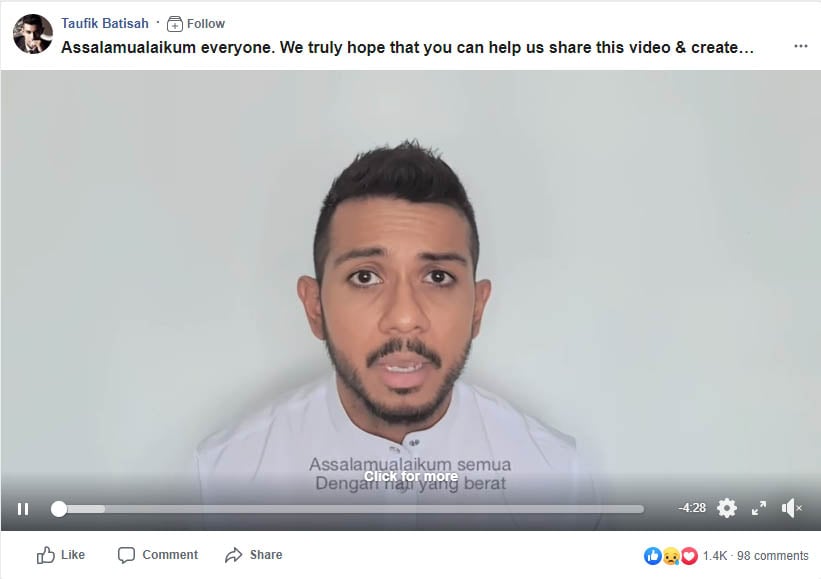 In the video’s caption, he shared that they need help from the public to “help bring them home safely.” His family started a funding page in hopes of raising $50,000.

In the 4-minute 30-second-long video, Taufik introduced his niece, baby Hana, who was born to his sister Nur, a Singaporean, and her husband, a native Lebanese. 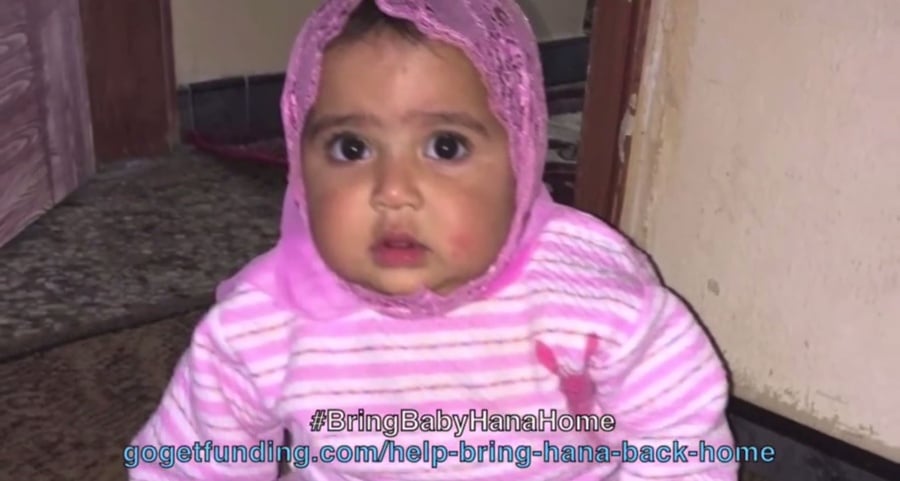 Taufik recounted the start of his family’s nightmare on 11 Sept 2017. Nur’s husband requested that they travelled together with their son Imam, and Hana, to Lebanon to meet their paternal grandparents.

They made the trip together, and all was well. Or so it seemed.

On 30 Sept 2017, Nur sensed something was amiss when she realised her passport disappeared from her bag. 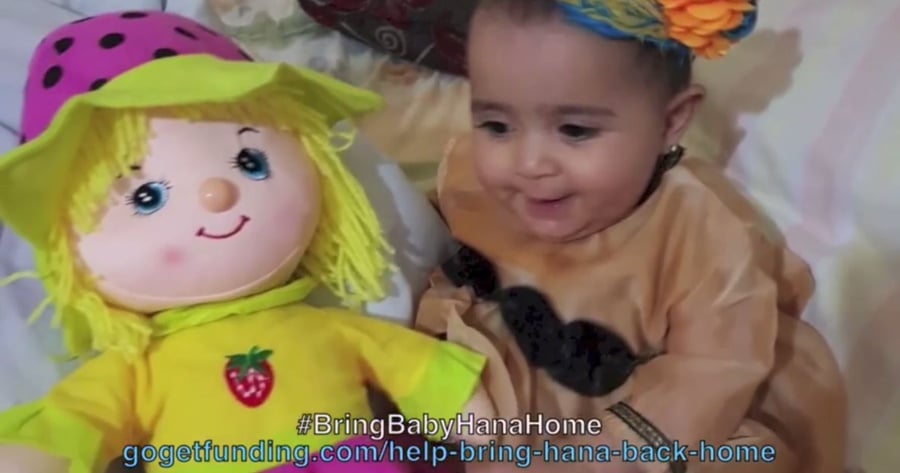 Taufik alleged that Nur’s in-laws had forcefully snatched then eight-month-old Hana away from her. She was threatened, assaulted and forced to depart from Lebanon on 15 Oct 2017.

Fearing for her own and her son’s safety, Nur had no choice but to leave Lebanon with Imam without his sister, baby Hana.

Nur, who suffered a permanent nerve injury after the alleged violence, was unrelenting, however. She fought for her daughter’s custody in what was deemed a “long and tedious court battle”. 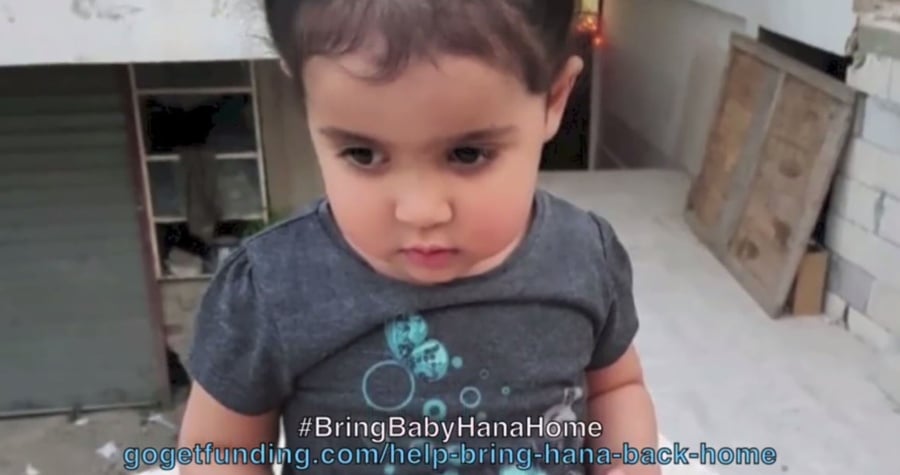 She travelled to Lebanon in hopes of bringing her daughter back home, but her joy swiftly ended when another nightmarish episode ensued.

Not allowed to return to Singapore

In the video, Taufik alleged that Nur’s husband and family managed to convince Lebanese authorities to issue multiple travel bans on Hana, effectively detaining her in the country.

Devastated, Taufik and Nur’s family tried to bring both mother and baby home through Singaporean legal processes. He shared,

But each time we tried, our hopes were destroyed as fresh accusations were fabricated to prevent them from leaving the country. 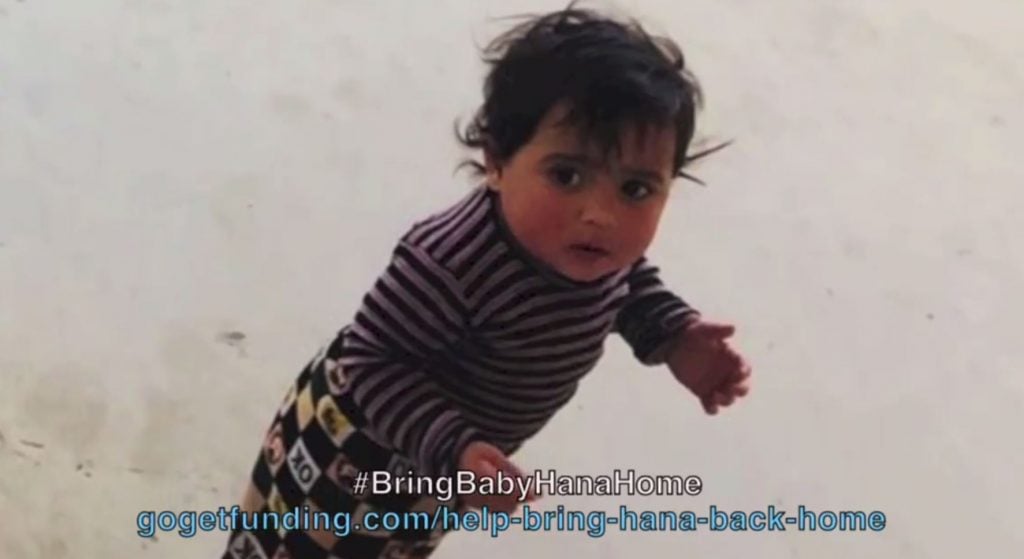 On a chilling note, he pointed out that,

Now, the latest charge they have on my cousin Nur, is for the kidnapping of her own daughter. 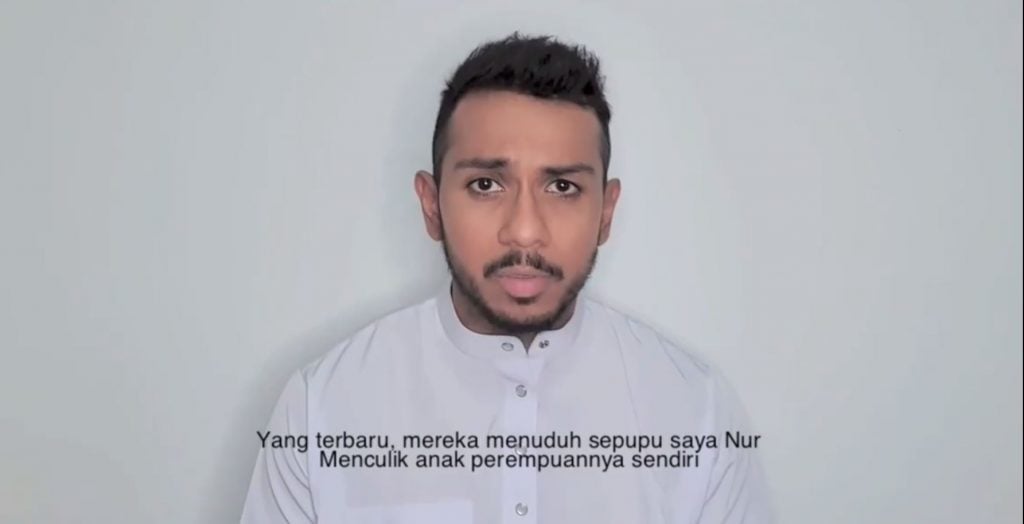 A fresh travel ban was also allegedly imposed on Nur. Helpless and stranded in a faraway land, she needed to seek legal aid again.

Taufik’s family had spent most of their savings trying to fight this flurry of legal battles.

To date, they have spent more than USD$35,000 ($47,868.45) on legal costs, travel expenses, accommodation, medical and other daily expenses for Hana and Nur.

We have exhausted our savings and resources are depleting fast. We are still facing an uphill battle in settling all the backdated bills and fees.

In dire need of help, they started a funding page in hopes of creating awareness and to raise funds to bring Hana and Nur home. They are trying to raise $50,000 to continue their quest of securing both mother and daughter, who are said to be living in the outskirts of Lebanon.

As Taufik solemnly added in the video, “any amount counts”.

They are also desperately seeking any form of help from around the world.

If you have any information that would help advance their quest, please call or text this number +65 8364 6361.

It is devastating and tragic to learn how Nur and Hana have suffered. Let us do what we can as Samaritans to help Taufik and his family. Let’s #BringBabyHanaHome for Hari Raya.