Teaching can be a tough and fairly thankless job at times, but that didn’t stop our teachers from pursuing this line of work.

Whether they were highly motivational or horrendously ill-suited for the job, some teachers leave imprints that stay with us for a lifetime.

In honor of Teachers’ Day, we reminisce about 5 fictional but truly inspirational teachers who have shaped the minds of generations of viewers. 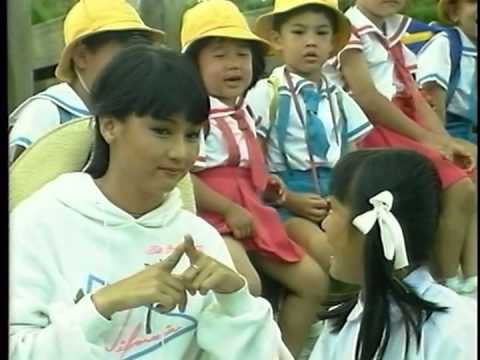 Better known as ‘Ai Yo Yo Lao Shi’ (Miss ‘Ai Yo Yo’), Shen Rong remains one of the most inspiring figures from local television in the 90s.

She’s still remembered by many today for her catchphrase, “Aiyoyo”.

As a passionate and enthusiastic new teacher in 1950s Singapore, she took up a teaching role at a local kampung school.

Her kind and attentive personality was evident in every episode, as she went out of her way to nurture her pupils.

Not only did she acquire the respect and admiration of her pupils, she was beloved by audiences as well. 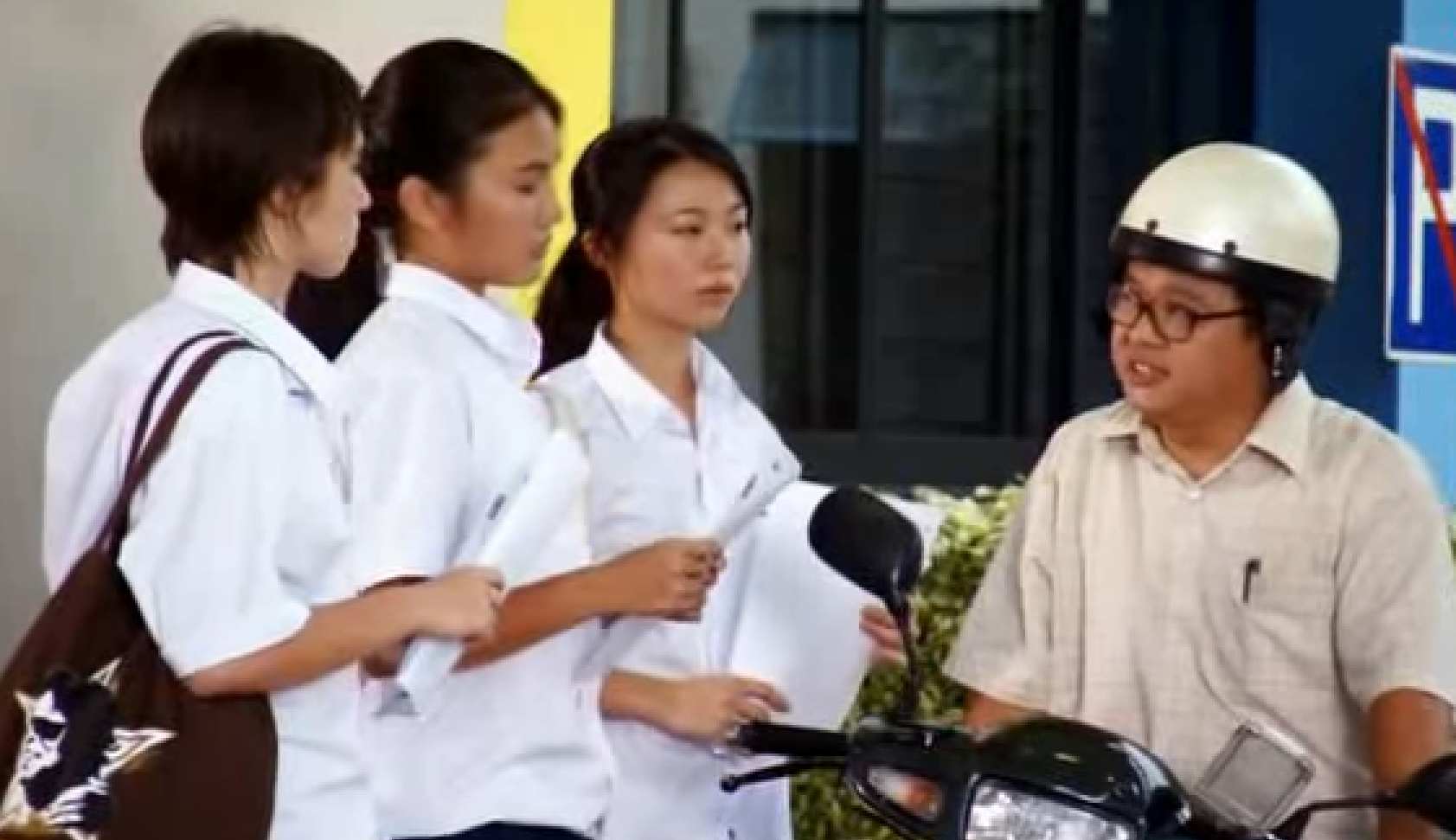 He played the role of Mr Fu, a traditional Chinese-educated teacher who was initially disrespected and despised by his students in Jack Neo’s ‘I Not Stupid‘ movie.

In the film, his class displayed a lackadaisical attitude towards learning Mandarin as could not understand the importance of their Mother Tongue.

Unfazed, he tried his best to make acquiring Mandarin easier for his pupils.

This meant going the extra mile to conduct remedial lessons, give motivational speeches and buying Chinese dictionaries for the entire class.

Viewers’ heartstrings were definitely tugged at, upon seeing his genuine concern for his students. 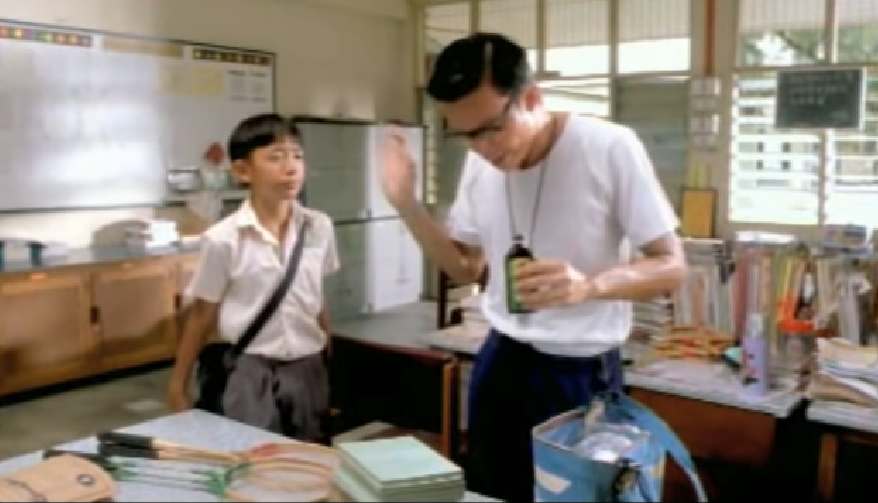 Mark Lee played the role of Kiat Kun’s (lead) P.E teacher, who had to select a representative for a cross country competition in the movie, ‘Homerun‘.

He allowed Kiat Kun to enter the competition after he demonstrated his superior running ability.

Prior to the commencement of the race, he encouraged his students to finish the course, no matter how hard it got.

He taught them that the race was simply a yardstick to measure their endurability.

Regardless of how stiff the competition might have been, the important thing was not to give up midway.

This down-to-earth teacher helped Kiat Kun unleash his untapped potential and showed us that anyone has a chance at success. 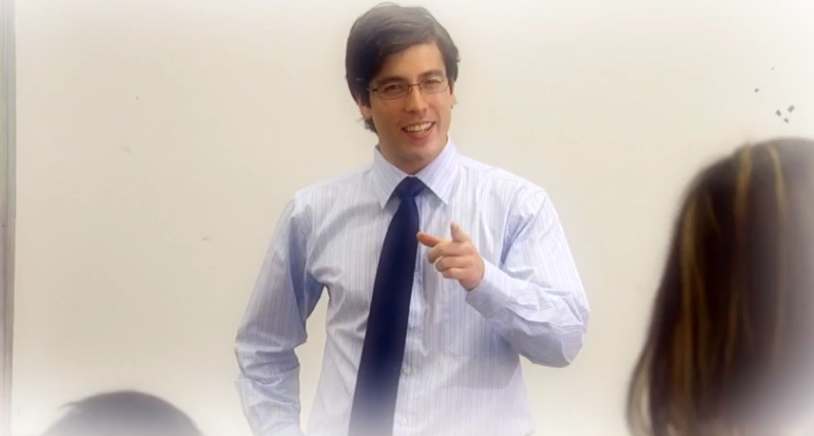 First Class, a local Channel 5 TV series, took a humorous yet insightful look at the education system in Singapore.

Initially believing that his students were eager to learn, he soon found out that his dream job had its fair share of nightmarish moments — his pupils were mischievous and his colleagues lacklustre.

But with his never-say-die spirit, Michael Wong continued to be optimistic and idealistic.

He showed real care and concern for his pupils, proving to us that a teacher can truly make a difference in his students’ lives. ‘Morning Express’ was an iconic Channel 8 drama that revolved around a dedicated secondary school teacher, who hoped to inspire his students despite having some past brushes with the law.

He challenged the status quo and took up the post of a form teacher in the worst class.

Instead of lamenting his fate, he happily took up the challenge to help his students achieve their full potential.

Through his kindness, he definitely captured every viewer’s heart — as well as the loyalty of his students.

Throughout our lives, we encounter teachers in many forms — our parents, peers, mentors or even strangers who give us good advice.

This proves that learning isn’t limited to the confines of our classroom walls.

We remember our teachers for inculcating moral values like perseverance & discipline, as they held pivotal roles in our formative years.

So thank you, teachers, for teaching us life’s most important lessons and shaping us into who we are today. 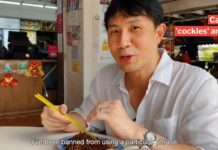 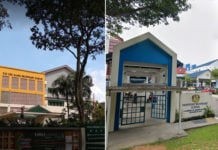 S’pore Student Shares Lesson In Privilege, Says Not Every School Is A ‘Good’ School Yet