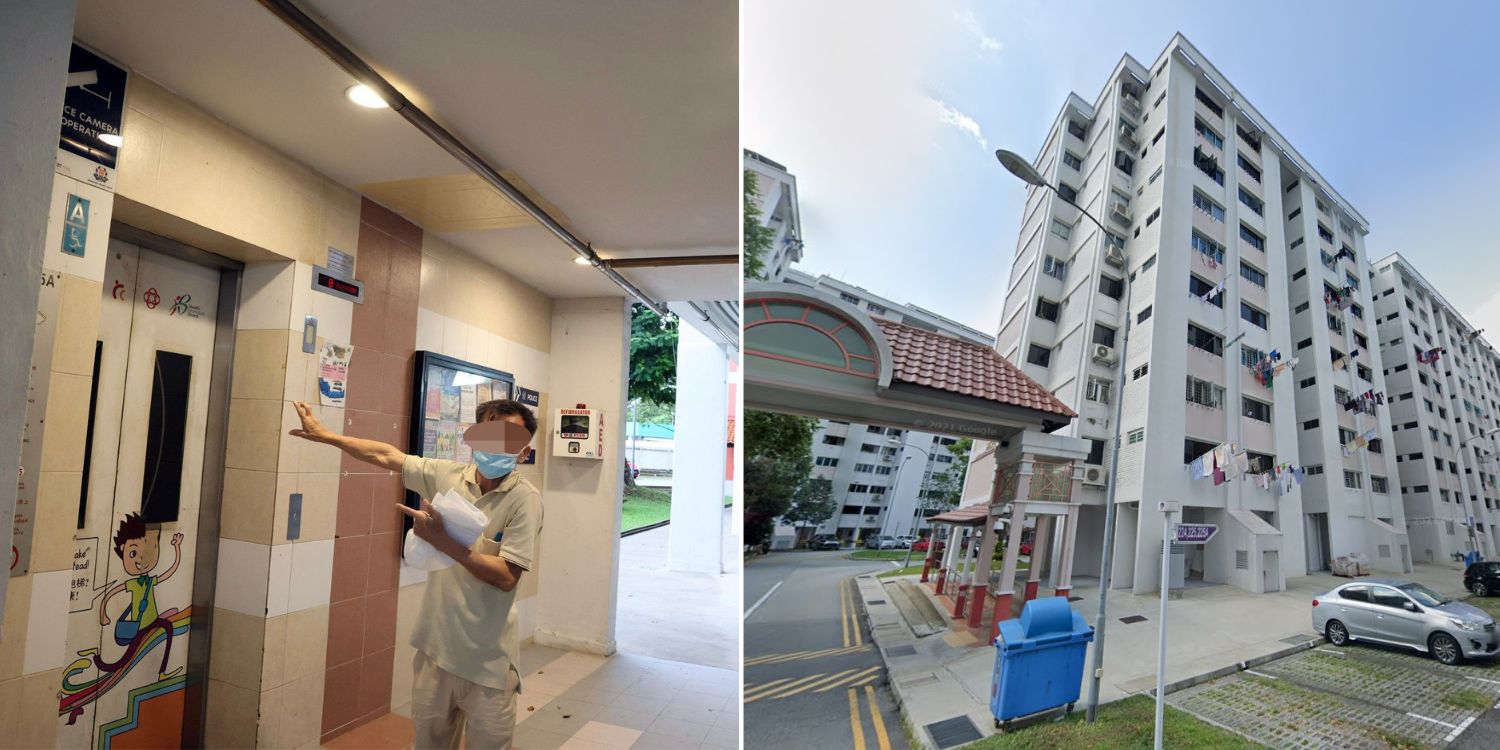 The teens were arrested for a separate theft incident.

When day breaks, elderly folks in the heartlands often take their leisurely walks or grab an early breakfast.

However, on 13 Jul, a 67-year-old man’s breakfast run turned into a harrowing ordeal when four teenagers attacked him at Block 225A Jurong East Street 21. 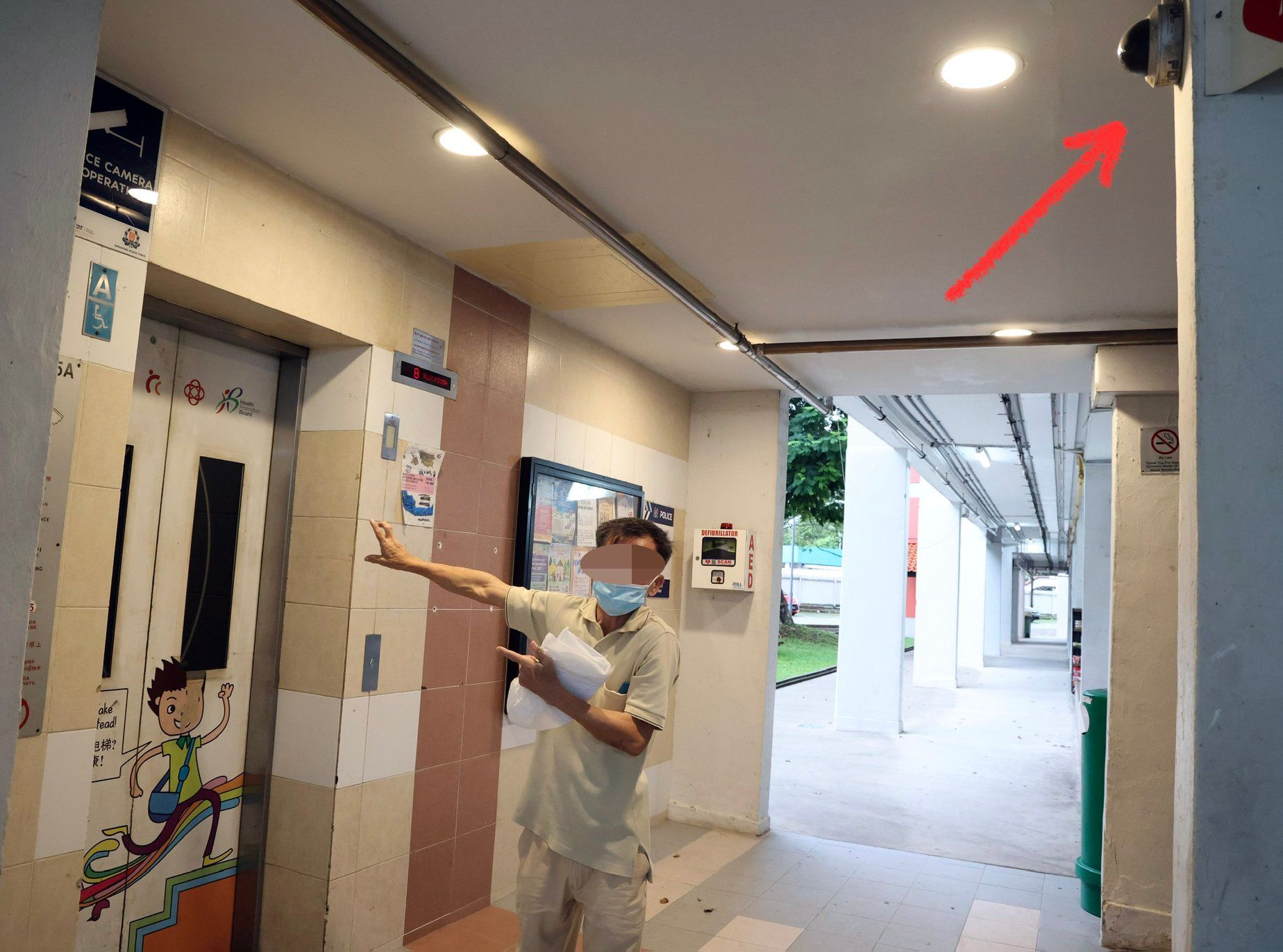 Police have identified the teens, aged 13 and 14, and arrested them for an unrelated theft.

At about 6am on 13 Jul, Mr Tan was on his way home after buying breakfast at Yuhua Village Market and Food Centre when someone hit him on the back of his head. 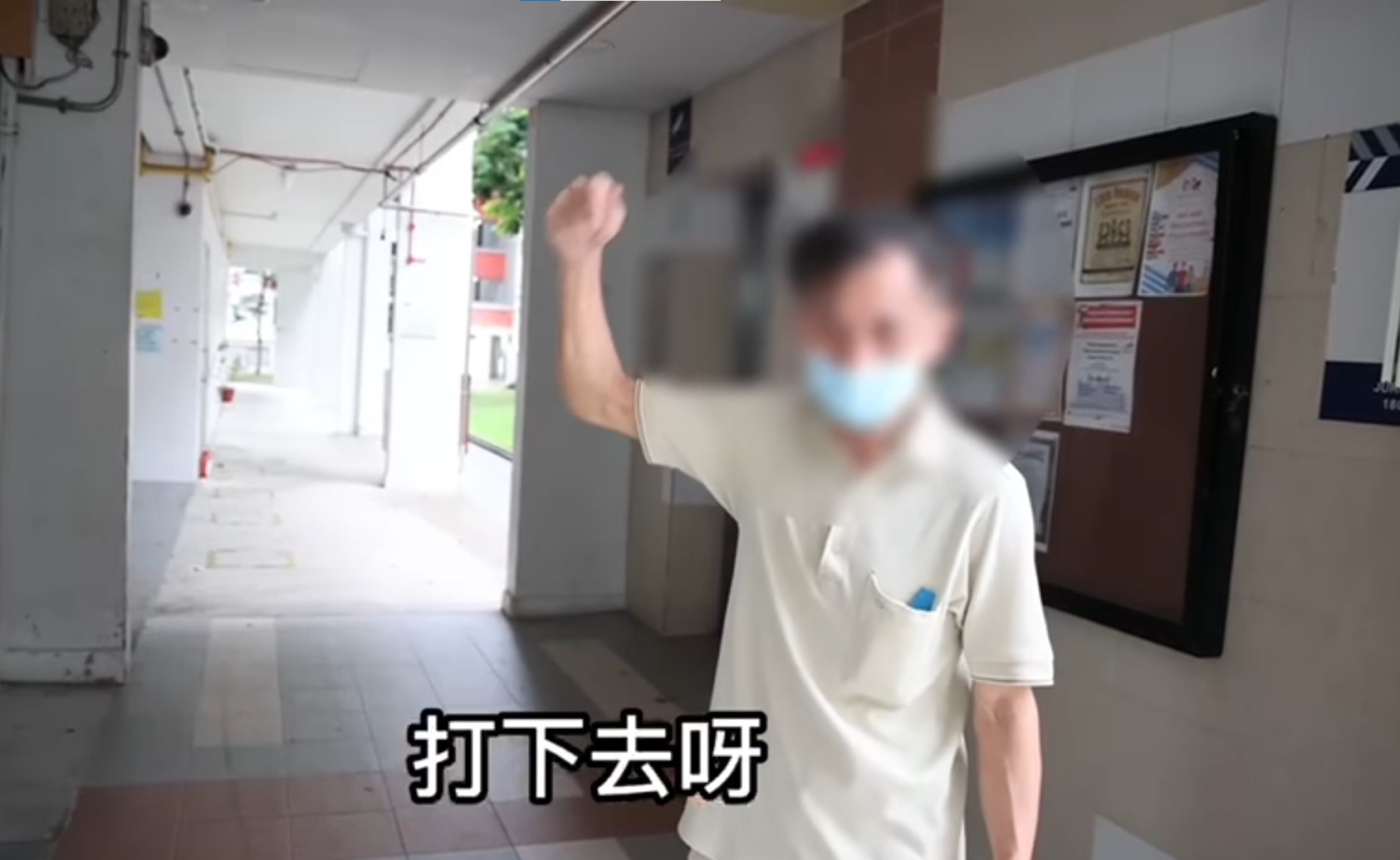 Another person reached from behind and tried to grab the items in his chest pocket.

But Mr Tan pressed hard onto his pocket, preventing them from robbing him. Unsuccessful, the teens ran away.

Speaking to Shin Min Daily News, he said the skies were still dark at the time. But he managed to make out that the assailants were four teenagers who looked to be students.

Unhappy about the robbery attempt, Mr Tan tailed the teenagers. He wanted to find out which school they were from.

But about 10 minutes later, the teens noticed him. One of them then used a broom and hit his shoulder.

Mr Tan fell on impact, but the teenager was unrelenting. He approached Mr Tan and kicked his hand four times. As a result, Mr Tan suffered a bleeding wound to his hand. According to AsiaOne, he also suffered bruises and scratches from the attack.

Despite that, Mr Tan was determined and continued pursuing them. When the teenagers saw this, the four of them surrounded him. One even held a tree branch in their hand.

Fearful, Mr Tan called out to a group of people practising qigong nearby, and the teens fled, reported Shin Min Daily News.

During the incident, Mr Tan said he only had his identity card, driver’s licence, some cash, and a comb with him. 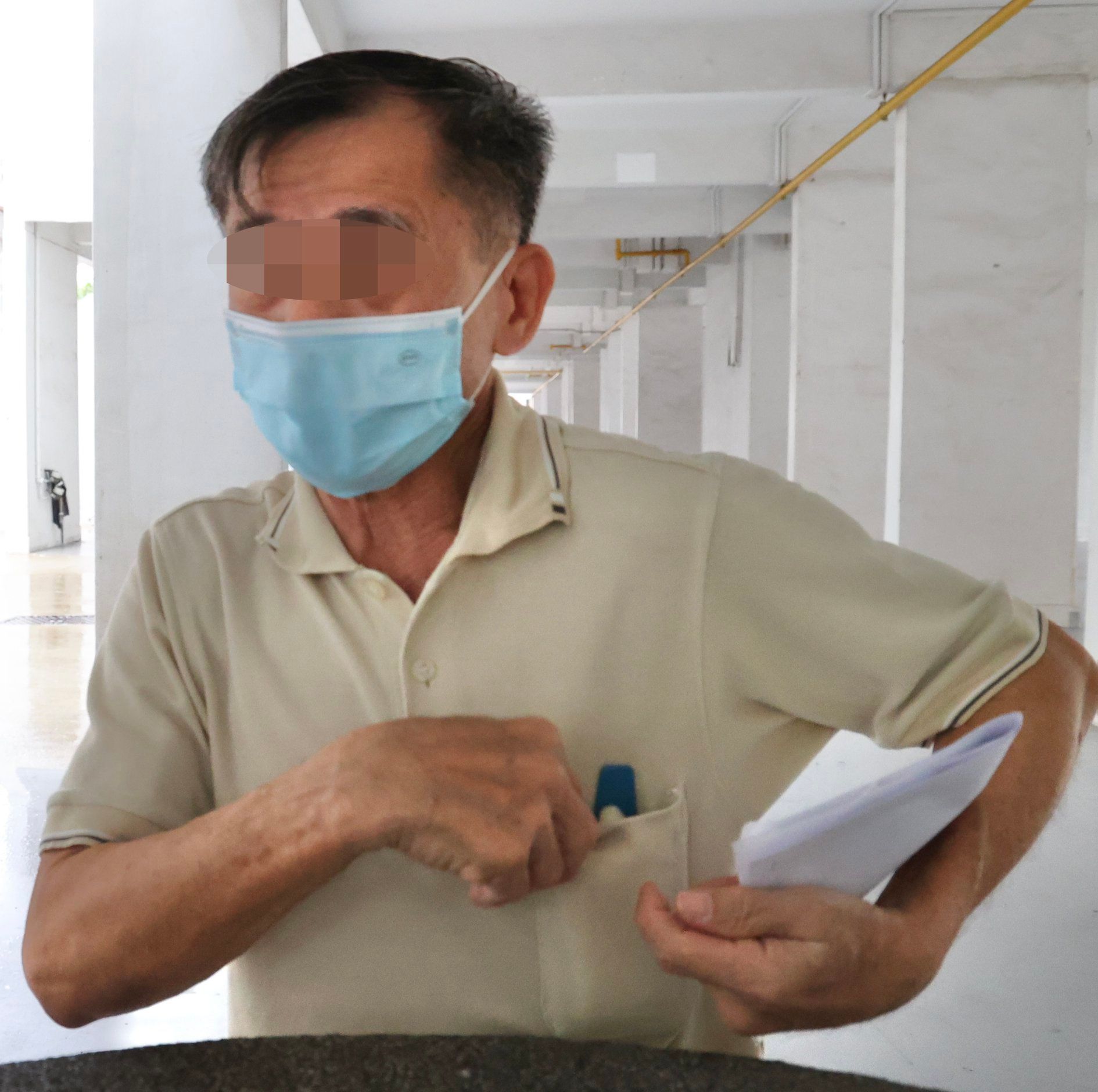 Thankfully, the only thing he lost was his comb that fell out of his pocket when he was beaten.

After the incident, Mr Tan went to a supermarket nearby and called the police to lodge a report.

He felt wronged for being attacked for no reason and hoped the teenagers would be brought to justice.

According to Shin Min Daily News, the police have reviewed the CCTV footage at the lift lobby where Mr Tan was first attacked.

With the footage, they identified the four teens aged between 13 and 14. The suspects are now under investigation for the assault.

They were also involved in another incident and have been arrested for theft committed on 12 and 13 Jul.

Hope investigations get to the bottom of matter

It must have been a terrifying experience for Mr Tan to be outnumbered and outmuscled in such a manner.

We’re glad that he only sustained minor injuries from the ordeal.

Now that investigations have been launched, we hope that this will eventually give him some peace of mind in overcoming the ordeal.