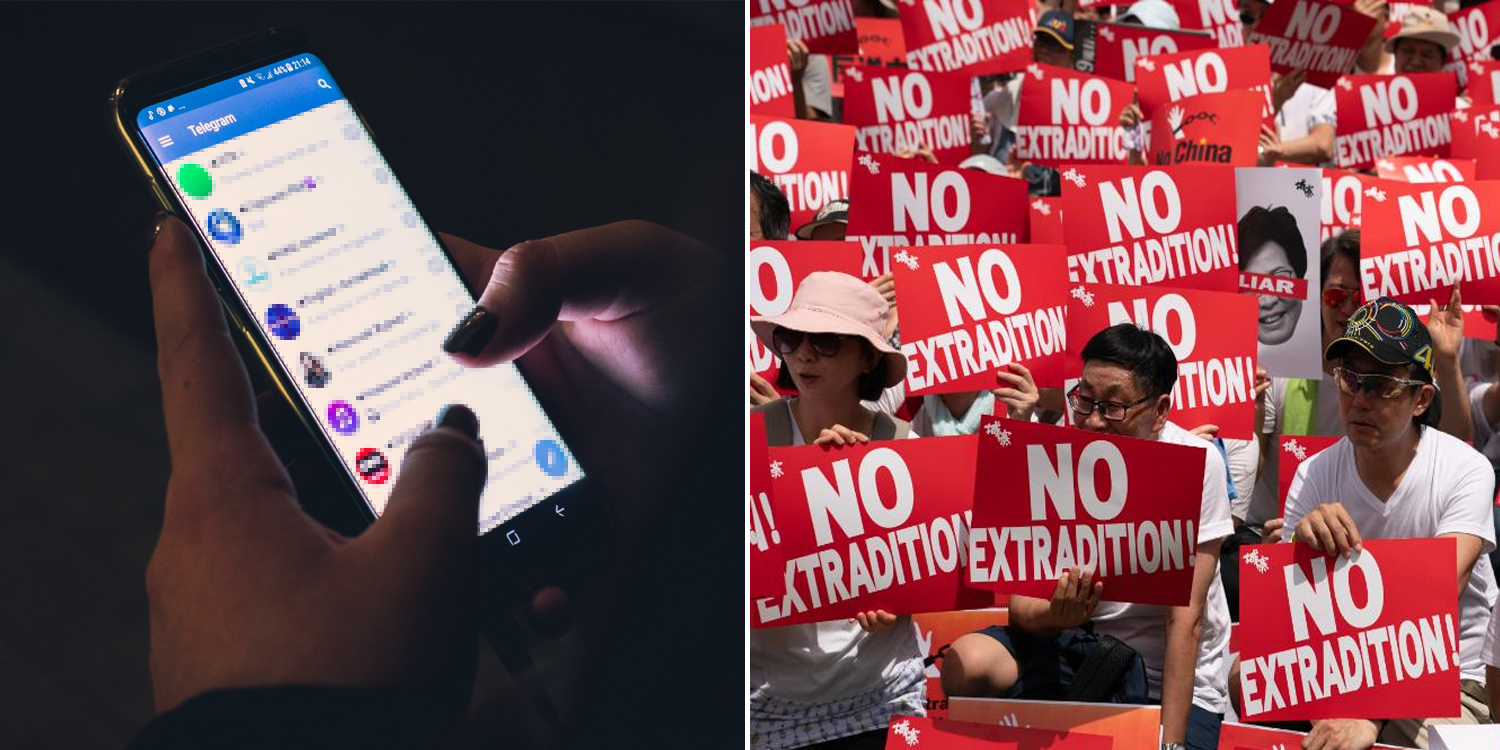 There is little doubt that the Chinese government is extremely supportive of the extradition bill set to be passed in Hong Kong.

So when China launched a series of denial-of-service (DDoS) attacks on 12 Jun on popular messaging platform Telegram, there’s reason to believe that they were aimed at the protesters. Specifically, to disrupt their communication networks.

We’re currently experiencing a powerful DDoS attack, Telegram users in the Americas and some users from other countries may experience connection issues.

However, the messaging platform’s service was resumed shortly after the attacks.

For the moment, things seem to have stabilized.

DDoS attacks are when the cyberattackers bombard a service with massive amounts of traffic, causing the service to lag or crash.

Protesters use Telegram to coordinate movements

According to Hong Kong authorities, protesters are using Telegram to “muster their ranks, share safety tips and organise caches of food and water.”

On Tuesday (11 Jun), the Hong Kong police arrested the administrator of one the many Telegram channels used by protesters — an indication that the authorities are beginning to crackdown on online networks. The channel comprised about 20,000 members.

Since the start of the protest, the police have arrested 13 people.

Government unlikely to back down on bill

The city’s government seems to be showing no signs of changing their mind about the bill.

They have however, made amendments to the bill — an indication that they are taking the people’s concerns into consideration.

Perhaps much of the problem, and anger, stems from the Hong Kong government trying to pass the bill too hastily. They should have instead taken more time to explain the bill to the people and win their trust on it.

But then again, they were forced into hastiness because of that gruesome teenage murder back in 2018.