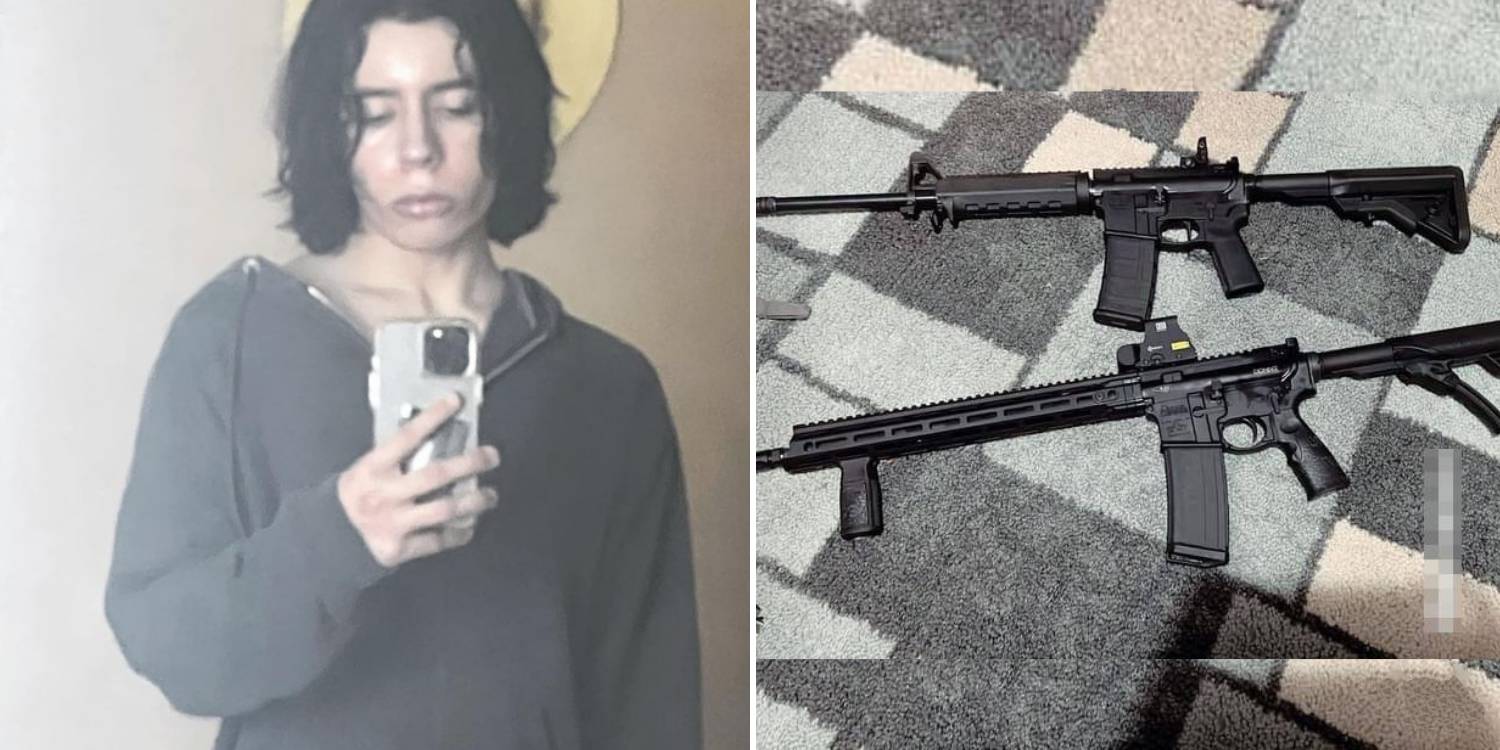 On Tuesday (24 May), America experienced the unfortunately all-too-familiar tragedy of yet another school shooting.

This time, it happened at a Texas elementary school, killing 21 people. Authorities have identified the gunman as 18-year-old Salvador Ramos.

Reports state the teen shot his grandmother at her house before fleeing to Robb Elementary.

At about 11.30am local time, he burst into the school and opened fire, claiming the lives of 19 students and two teachers. He later died when police tried to arrest him.

Investigators have since found that Ramos had worked alone. They are now looking into obtaining more information about his motive.

Uvalde, Texas, is a quiet city near the Mexican border. But on Tuesday, the small community was rocked by a horrific massacre. 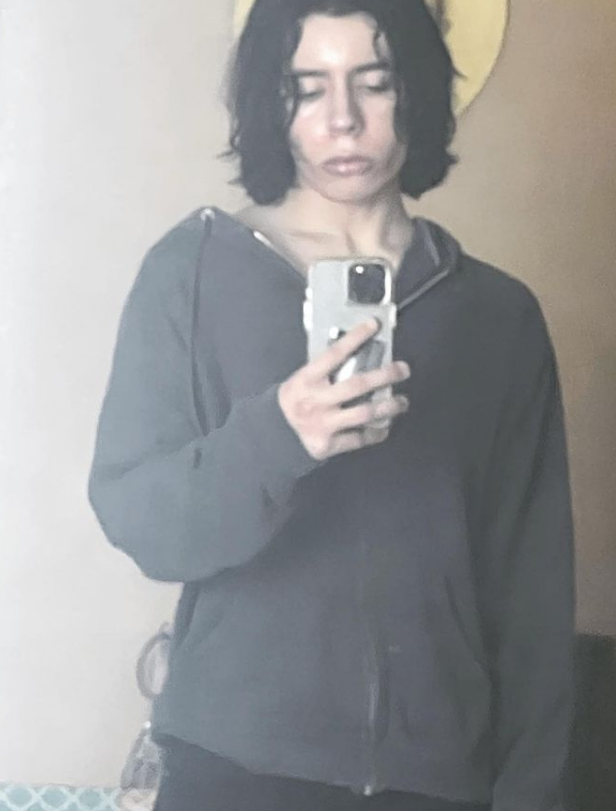 According to AFP via The Straits Times (ST), he shot his 66-year-old grandma.

She had to be airlifted to a hospital in San Antonio and is currently in critical condition. Healthcare officials did not provide further information.

After shooting his grandma, Ramos fled the scene in a car wearing a bulletproof vest and armed with a rifle.

Opened fire on “whoever was in his way”

Ramos then crashed near a ditch outside Robb Elementary School. 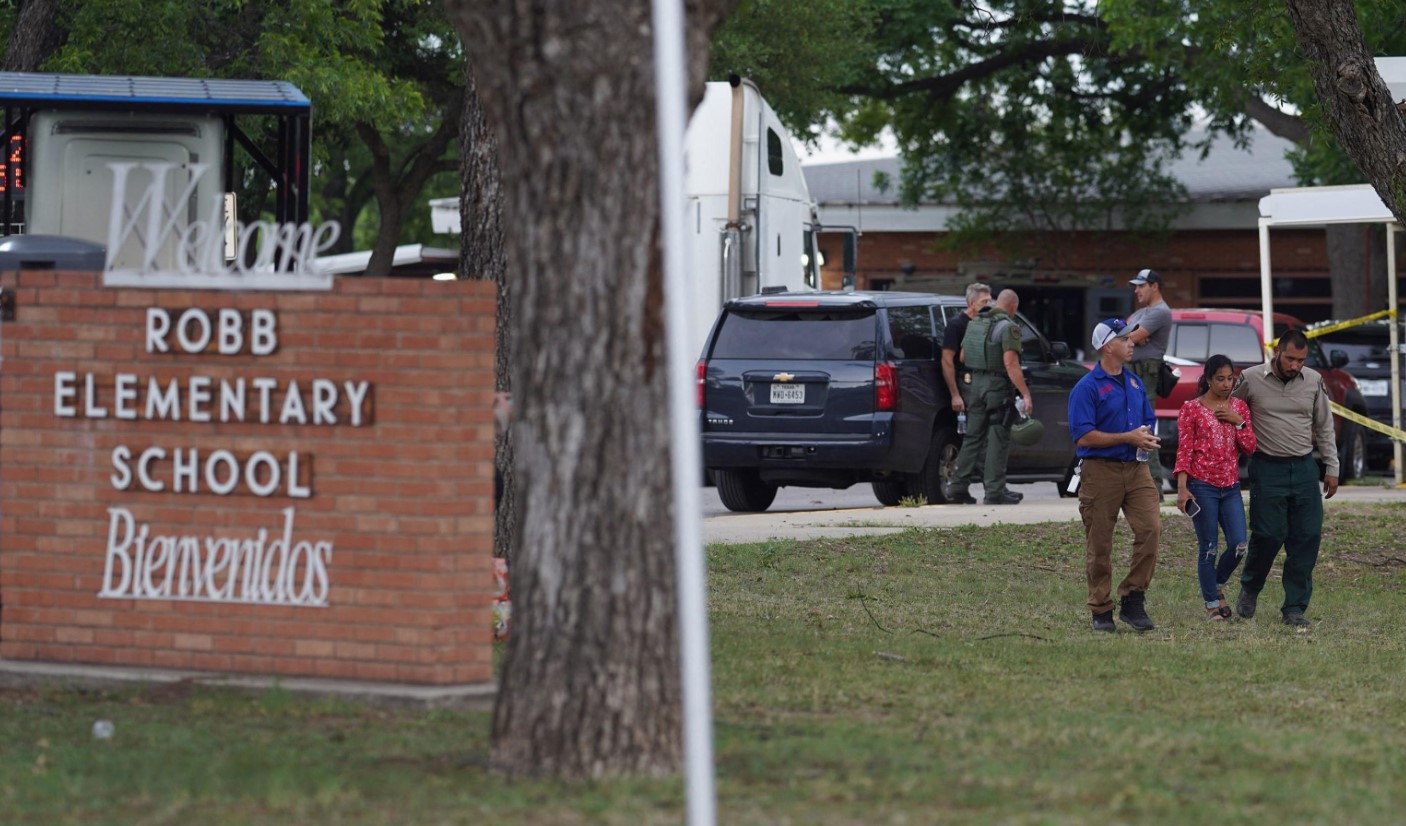 He got out of the car and headed towards the school. Law enforcement officers tried to stop him, but failed.

At around 11.30am, Ramos burst into the school and began shooting.

CBS News reports that Ramos shot at “children, teachers, whoever was in his way”.

Nearby US Border Patrol officials were some of the first responders on the scene. Ramos was killed in a shootout with law enforcement, leaving two police officers with minor injuries.

A Customs and Border Patrol agent was shot in the head but is in stable condition.

The shooting claimed the lives of at least 19 children and two teachers.

Photos of Ramos soon started making the rounds on social media, showing him as a young man with dark hair.

According to Gov. Abbott, he was killed by law enforcement at the scene.

Speaking to CBS News, law enforcement sources shared that the teenager was armed with a handgun, an AR-15 assault weapon, and high capacity magazines.

It is currently unclear if Ramos has had previous run-ins with law enforcement.

Investigators are now looking for more background information on Ramos, as well as “his motive, the types of weapons used” and “the legal authority to possess them”.

They will also conduct a crime scene investigation and reconstruction.

Notably, Ramos’ Instagram account, which has since been taken down, showed photos he had taken of his semi-automatic rifles. 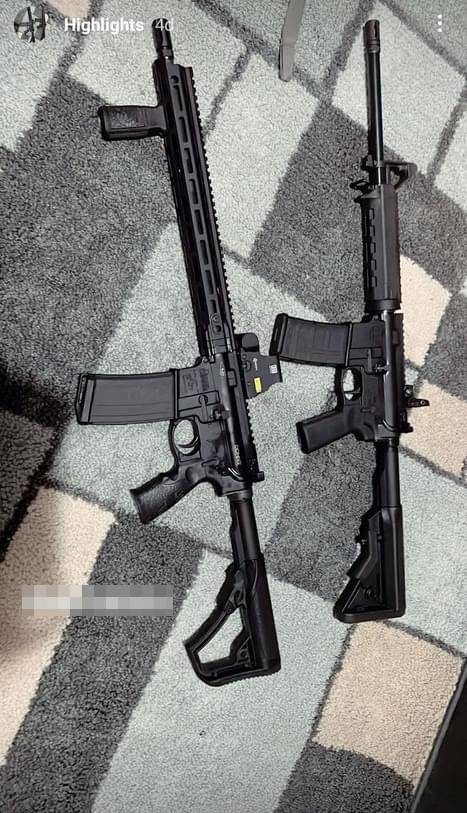 In another, he is holding a gun magazine. The Independent reports that Ramos allegedly texted photos of a gun and ammunition to a friend just days before the attack.

Purchasing guns was purportedly the first thing Ramos did on his 18th birthday.

A manager at the fast food restaurant he worked at described him as “the quiet type” who “didn’t really socialise with the other employees”.

New York Times reports that this incident is the deadliest American school shooting since the Sandy Hook Elementary massacre a decade ago.

While extremely tragic, it is also deeply unsettling and depressing how such shootings in the US are no longer surprising. This year alone, the country had reportedly been through 27 school shootings.

Hopefully, the tragedy will eventually take shape into a clarion call for stricter gun controls so that history will not keep repeating itself.

MS News sends our sincerest condolences to the victims’ loved ones and wishes those injured a speedy recovery.