Lady In Pasir Ris Dramatically Hurls TV Off 10th Floor, No One Was Hurt Except For Mr Telly With high-rise buildings peppered across Singapore, residents should always be mindful of things they hurl out of their windows.

For a 31-year-old lady living  decided to throw a 50-inch TV set from a 10-storey condominium unit in Pasir Ris, The Straits Times reported on Tuesday (29 Oct). 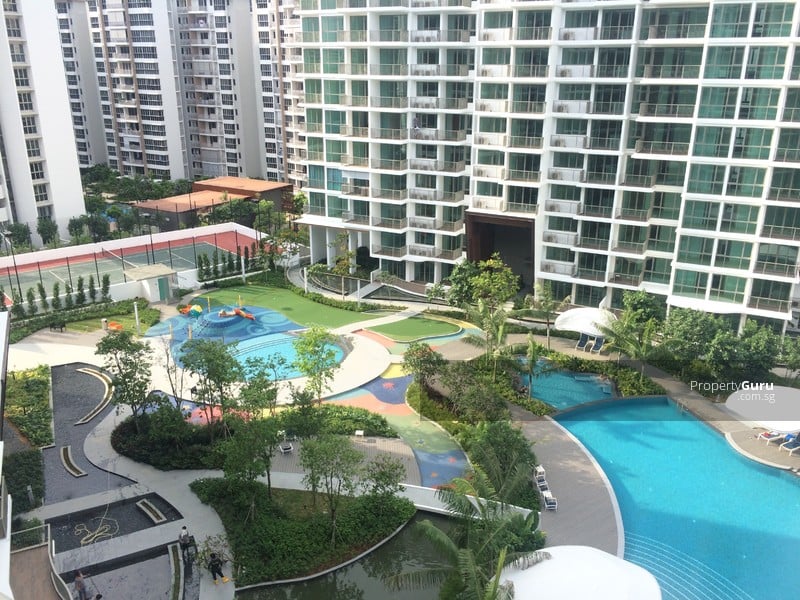 Thankfully, no one was injured during the incident, well except for the TV set, that looks absolutely crushed beyond recognition. RIP Mr Telly.

According to The Straits Times, this incident happened on Monday (28 Oct) around 3pm at a condo at 6 Pasir Ris Link.

The lady in question reportedly hurled her 50-inch TV set out of her window for some inexplicable reason.

When the TV set landed on the ground, it broke into two, with the screen shattering into pieces. 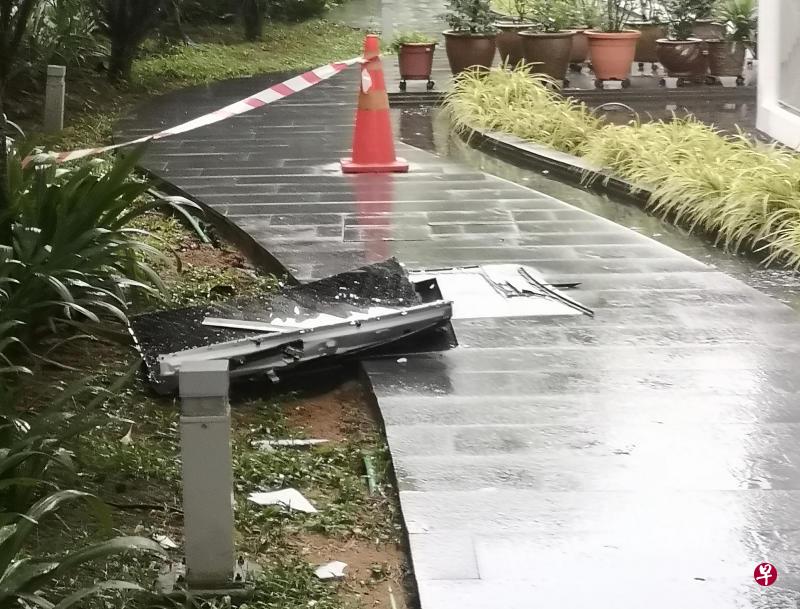 When interviewed by Shin Min Daily News, condo resident Mr Frank said he was preparing food for a barbecue when he heard a loud sound, possibly the moment when the TV set crashed onto the ground. 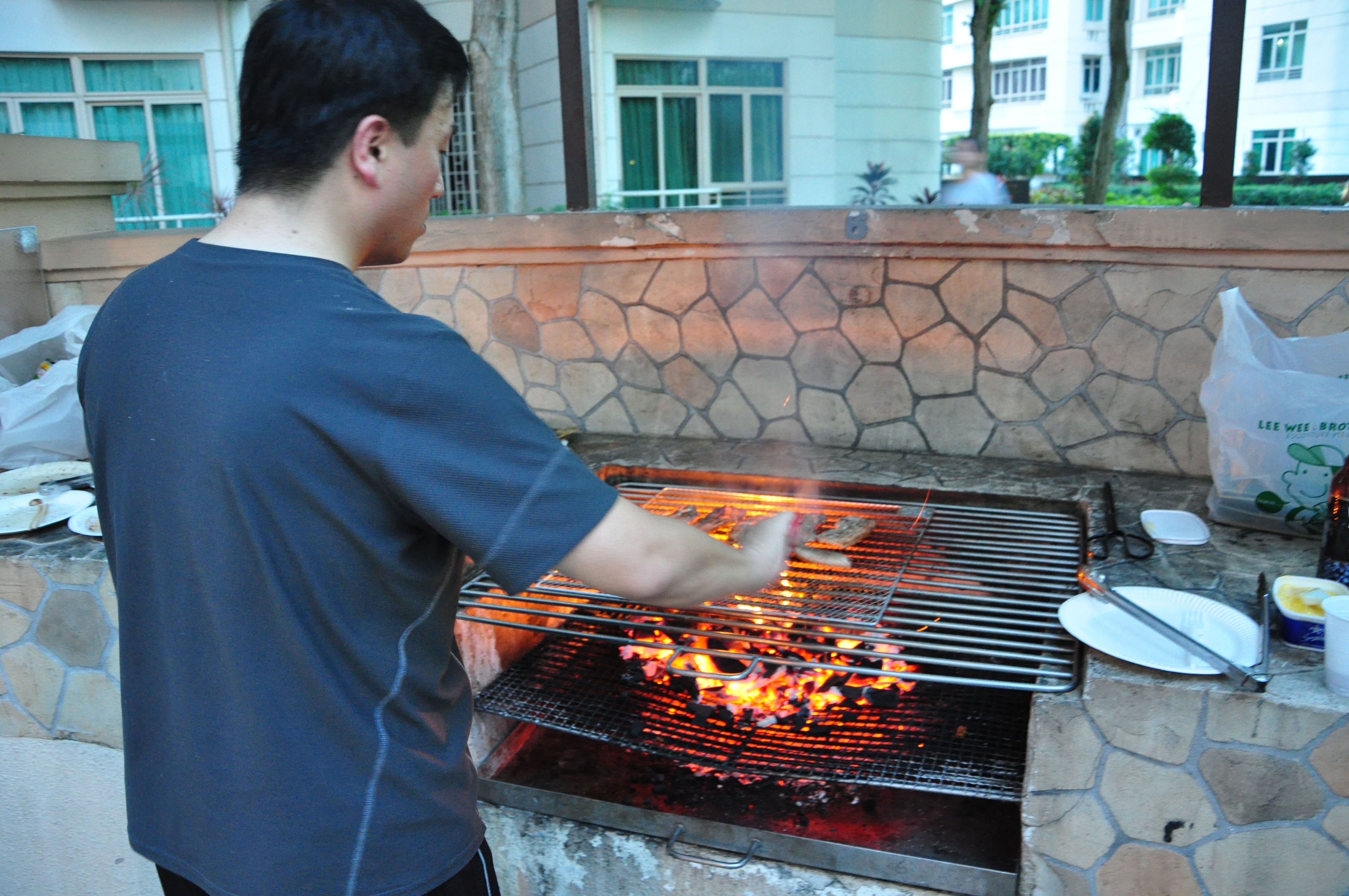 Mr Frank added that upon a closer look, he saw the 50-inch TV set lying on the “public path on the ground floor”.

He further testified that bits of the TV even landed on someone’s balcony on the 2nd-floor. How dangerous.

Fortunately, no one was injured in the process other than the poor television.

Lady was a single-mother, suspected for drug usage

Condo residents also shared with Shin Min Daily News that the lady was a single-mother who moved into the condo with her toddler about a year ago. 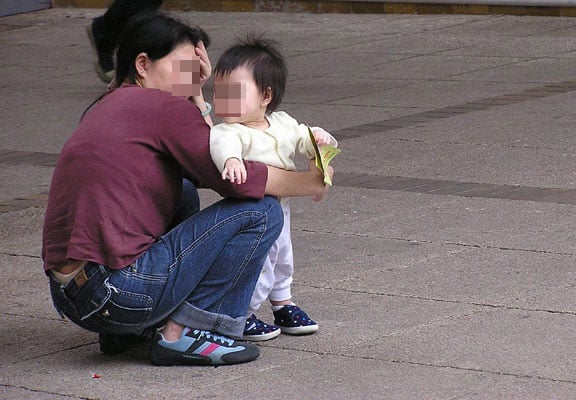 Neighbours also believed that the lady was depressed due to relationship problems, and perhaps acted rashly by throwing the TV set out of her condo unit.

Besides this, the lady is also a suspected drug user and has been arrested by the police for further investigation.

Meanwhile, her toddler was sent to KK Women’s and Children’s Hospital, according to Singapore Civil Defence Force (SCDF).

Although it is unfortunate that the lady and her child ended up in a sorry state, we are thankful that no one was harmed from the incident other than the poor television.

MS News would like to send our deepest condolences to Mr Telly. RIP Mr Telly.