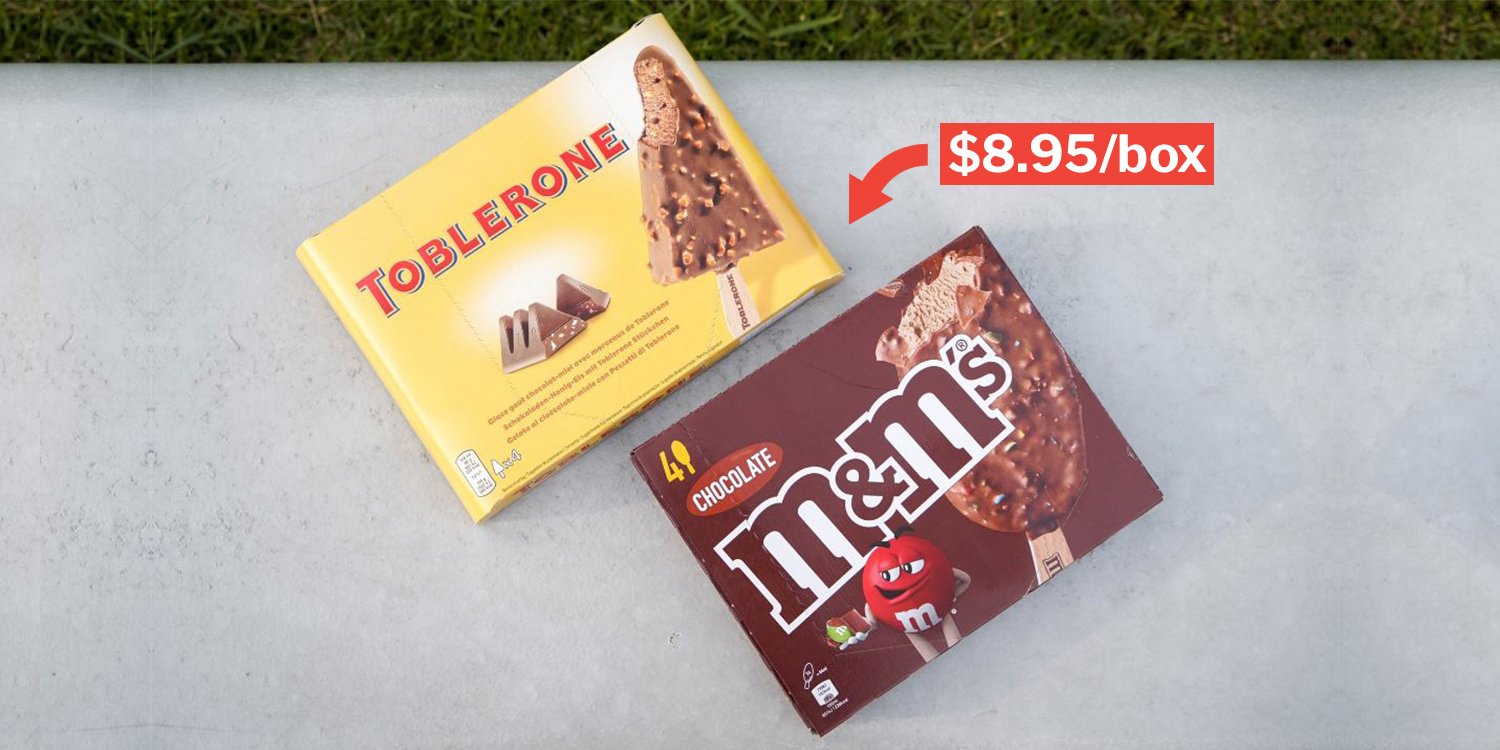 Okay, actually they’ve been out for a while. But now, they are here in Singapore. Specifically, some Cold Storage outlets.

This is according to ordinary Twitter user Xavier Lur. 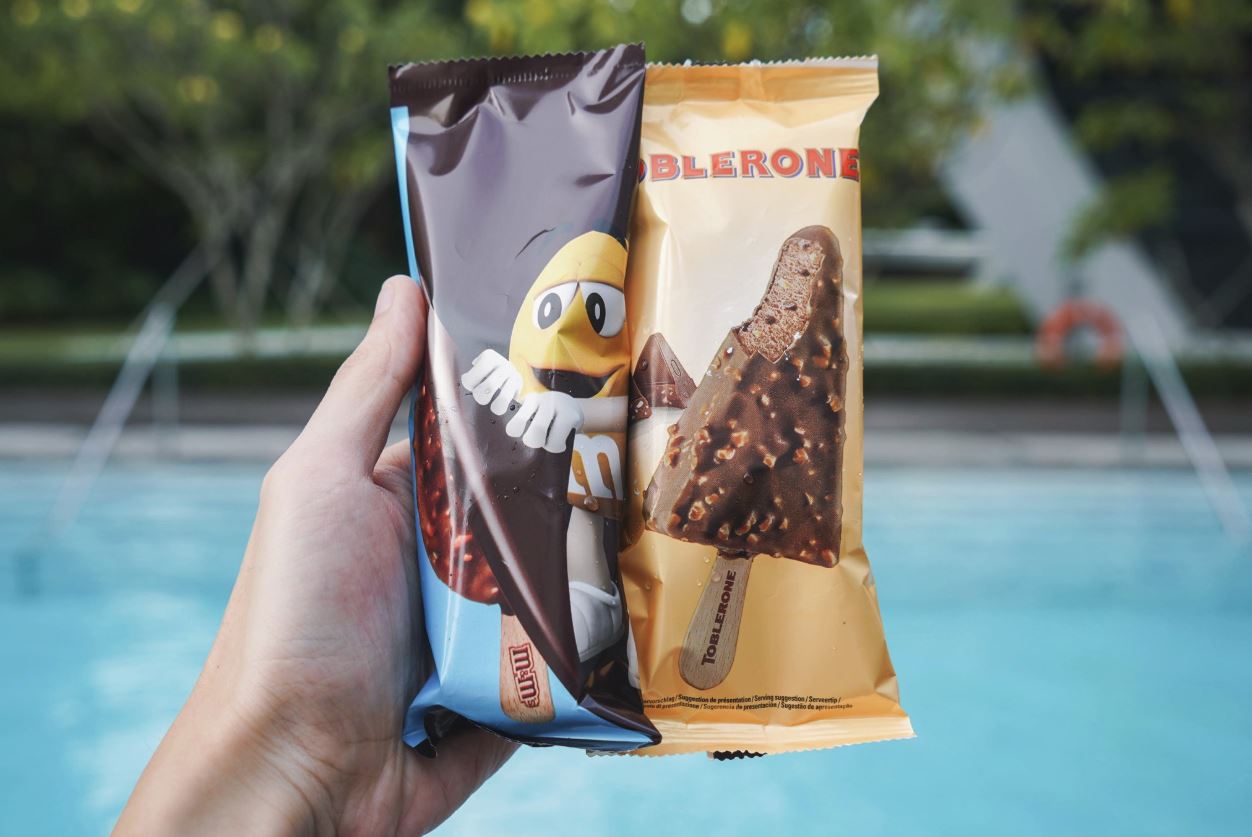 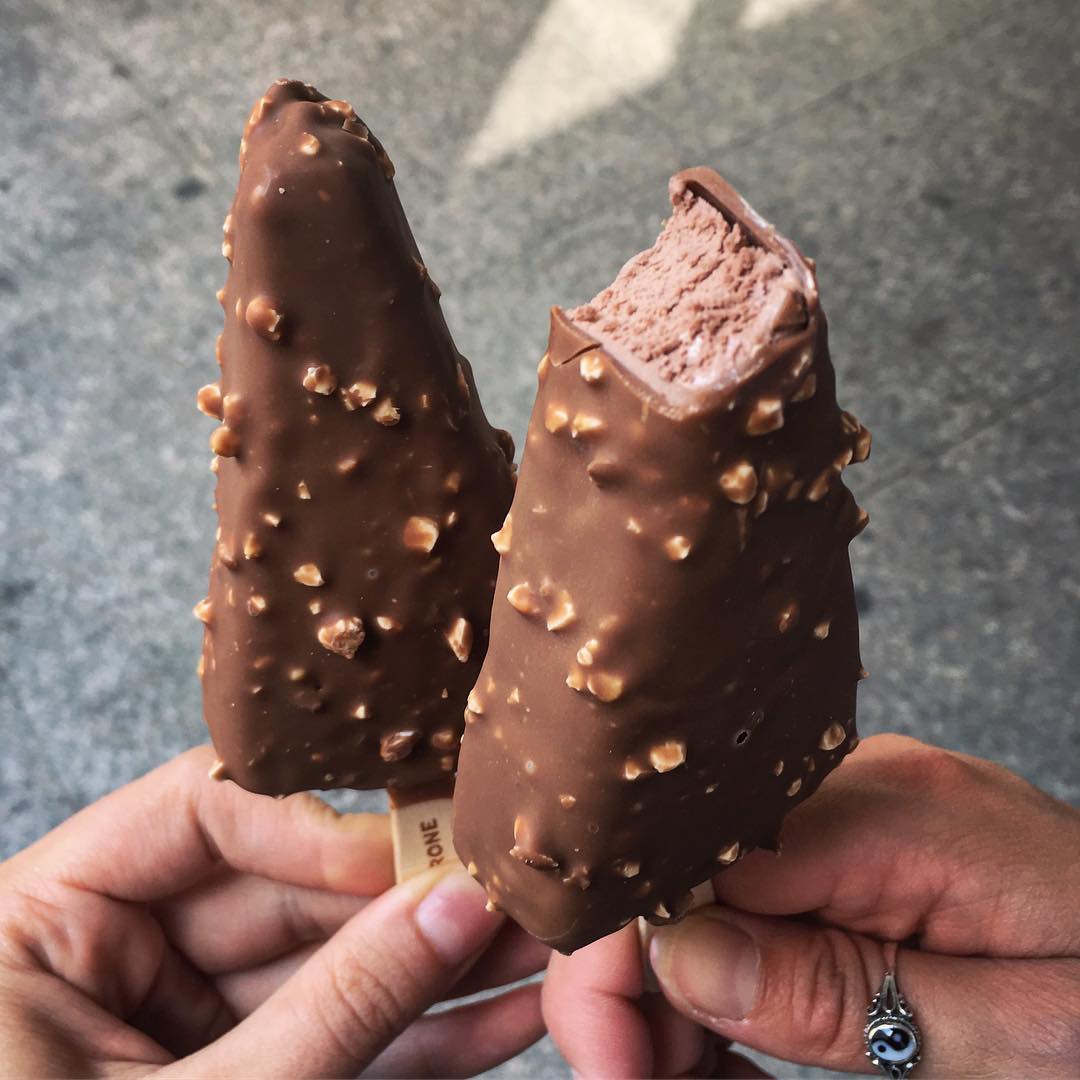 There’s actually a white chocolate version of it. But that one apparently isn’t sold in Singapore. Tough luck, white lovers. 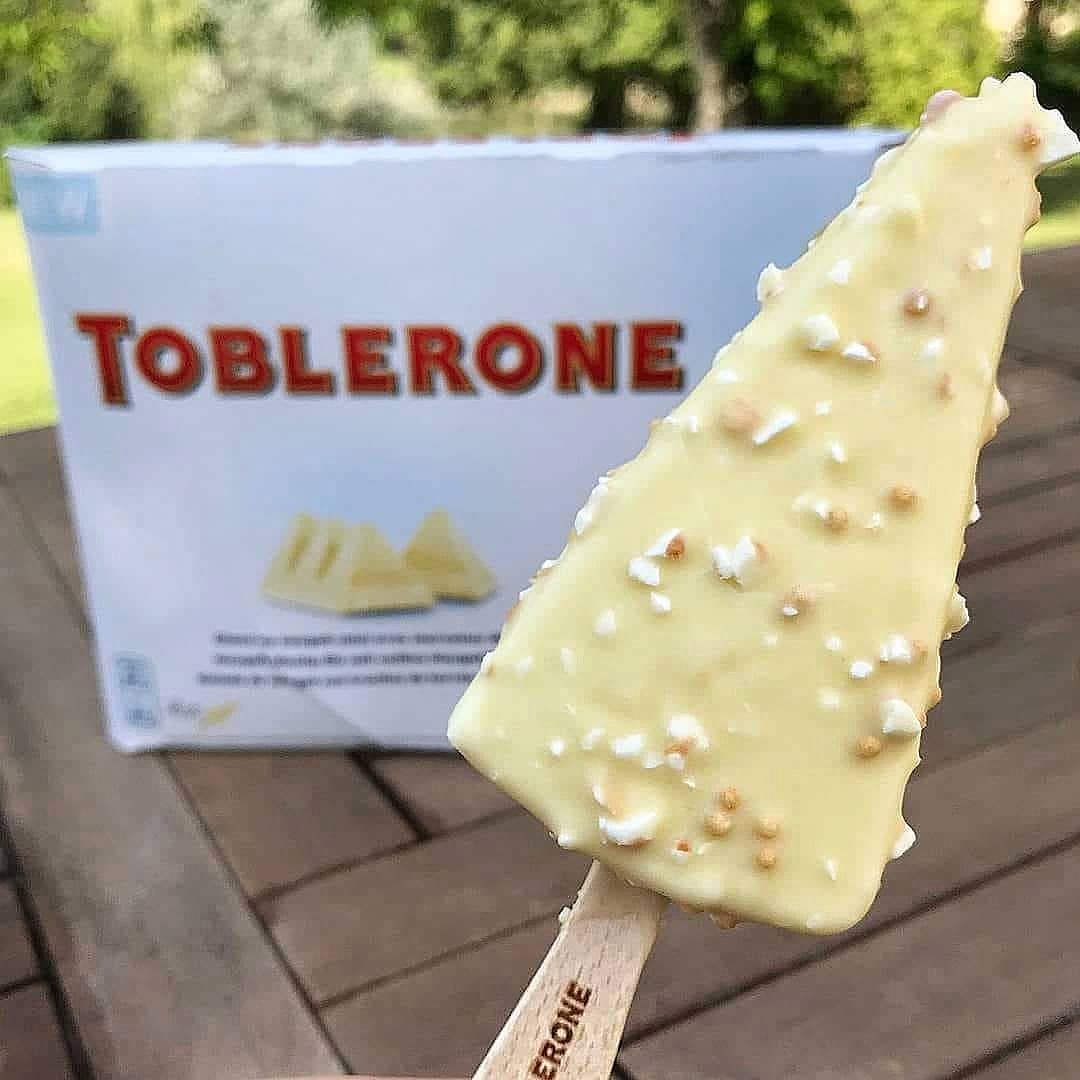 Next, we’ve got M&M’s coloured marbles entrenched in ice cream. The ice cream comes in two flavours — chocolate and peanut. 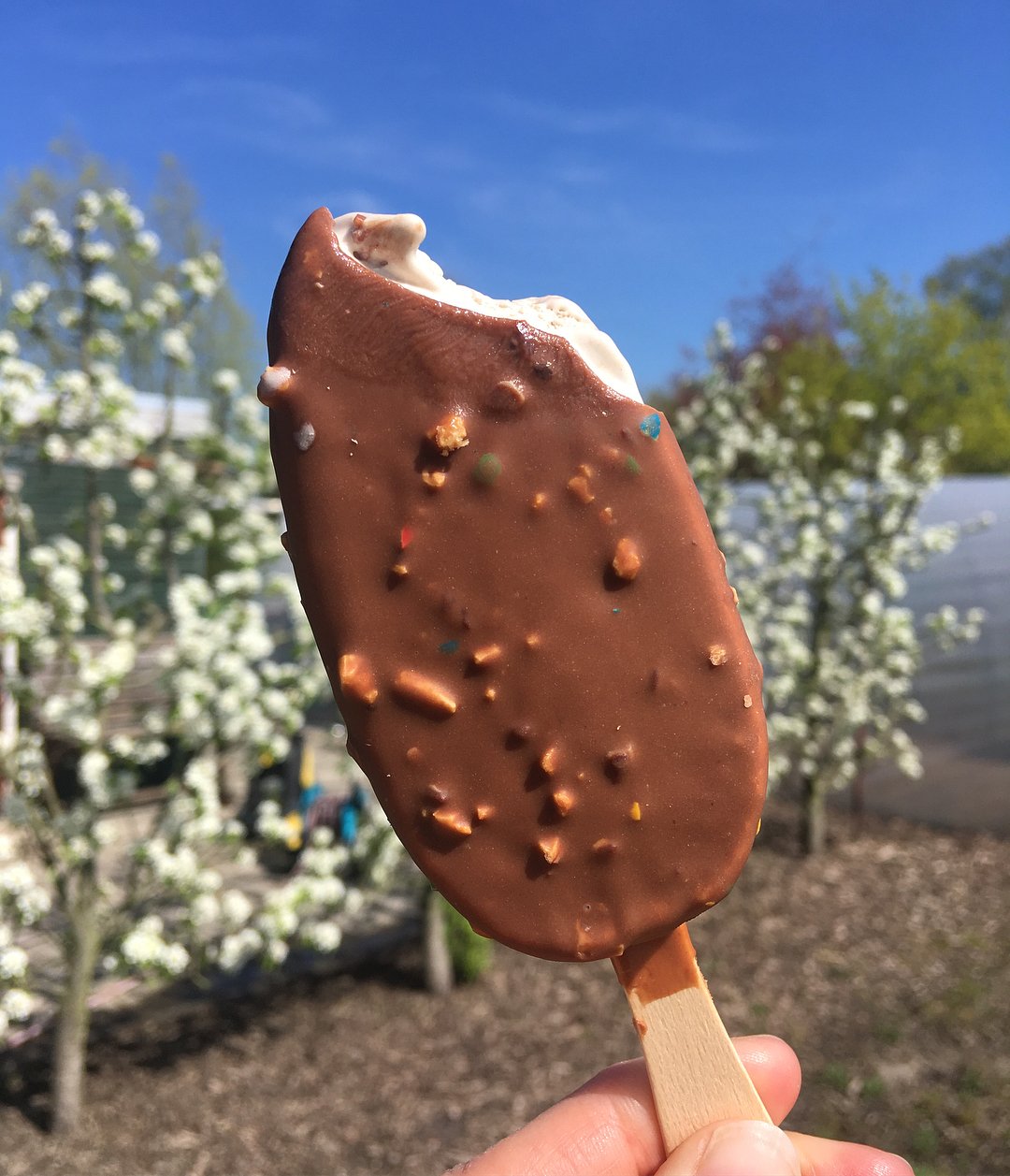 According to Mr Lur and his pictures, a box of 4 ice cream sticks go for $8.95 at selected Cold Storage outlets. So far, we only know that the one at Holland Village sells them.

These chilly sticks of cream and childhood dreams come just in time for the forecasted tropical heat in May.