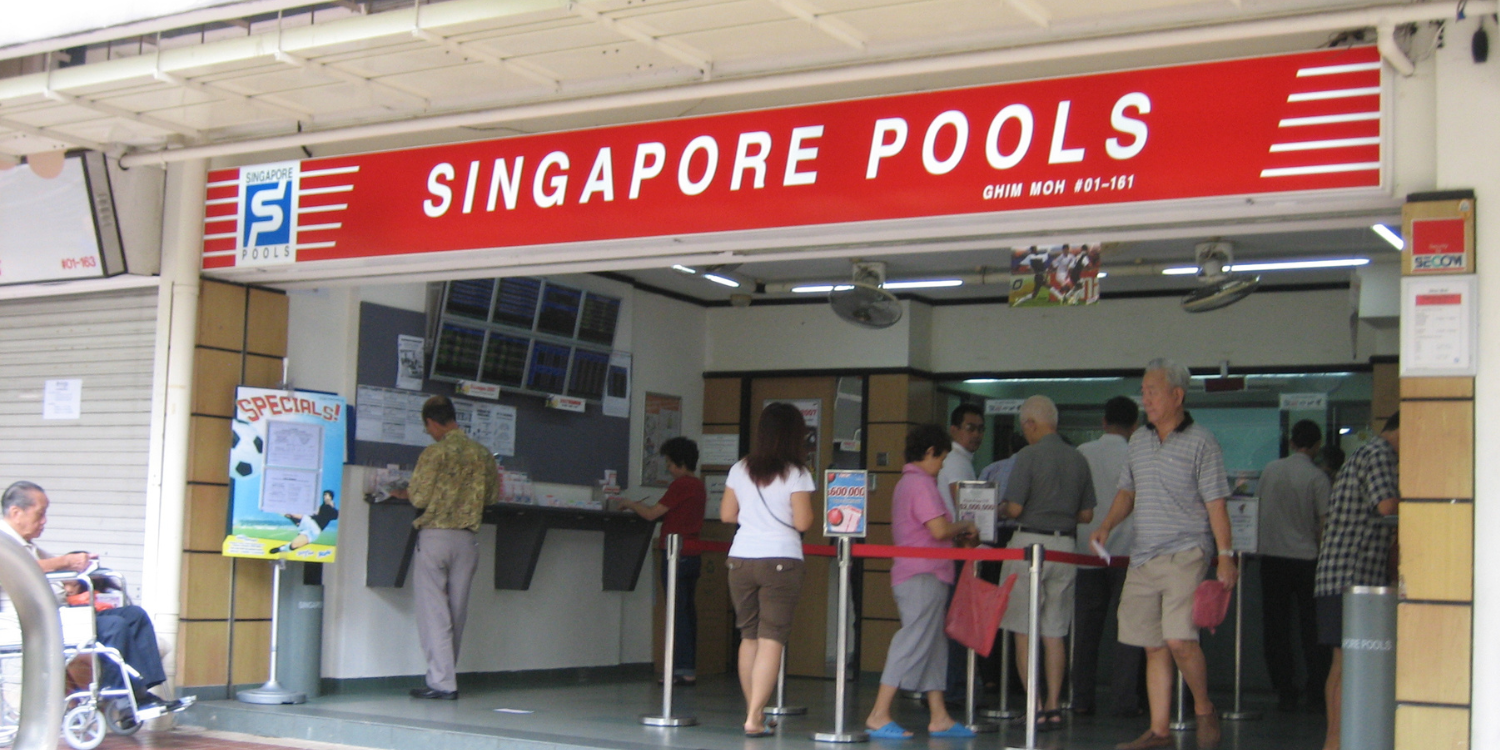 While it may seem like an unattainable dream, many fantasise about winning the lottery and becoming a millionaire overnight.

Well, today (14 Jul) might just be that lucky day for some punters. 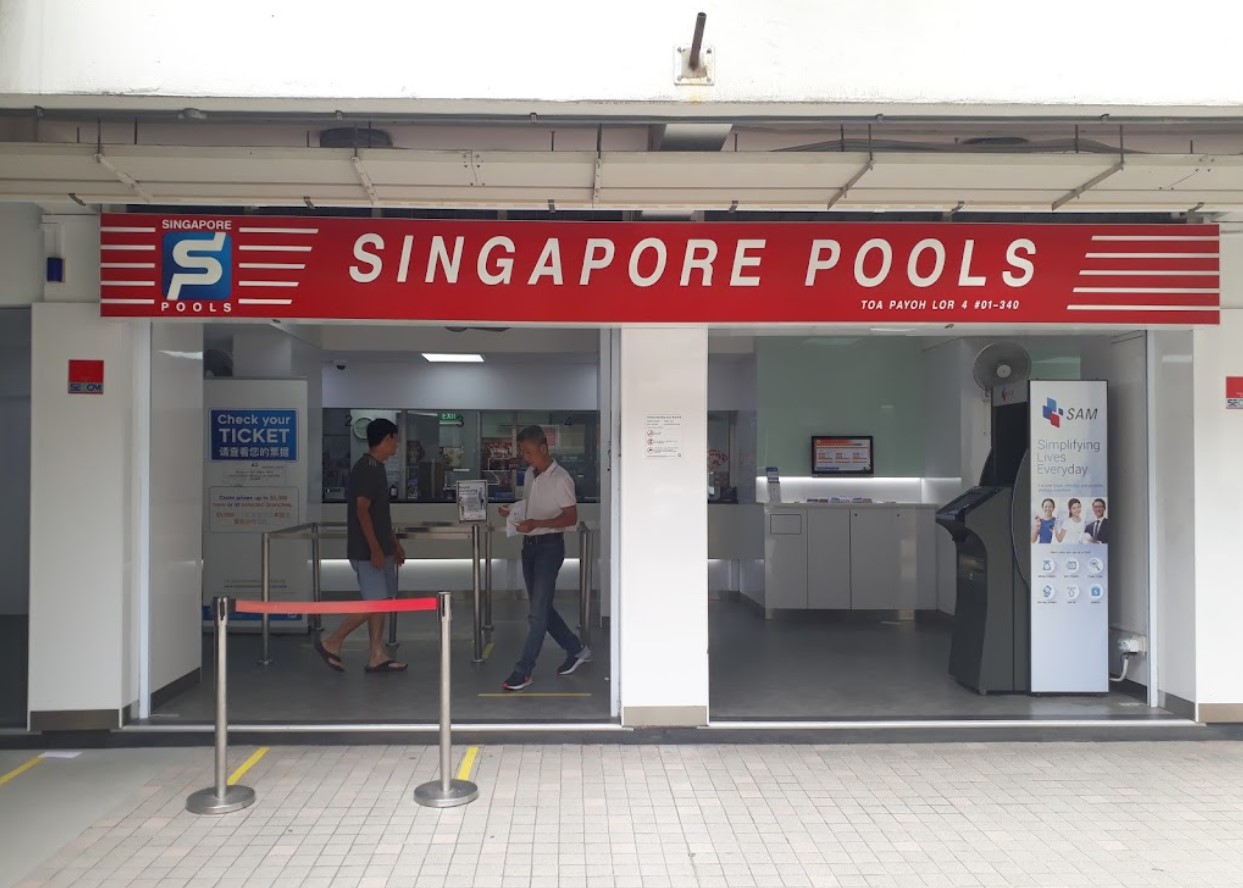 The TOTO top prize has snowballed over the past three consecutive draws and has now reached a whopping S$8 million.

Punters hoping to strike big might want to head to a Singapore Pools outlet today.

After nobody won for the past three consecutive draws, the top prize has now snowballed to an estimated S$8 million.

This comes after nobody struck the jackpot following the previous large TOTO jackpot draw on 30 Jun.

Just last month, it was also estimated that the TOTO jackpot prize would reach S$8 million, having snowballed over three draws.

But with more people participating, the chances of more individuals hitting the jackpot also increased.

4 TOTO Jackpot Winners Get S$2.9M Each, Compass One & Geylang Bahru Among Huat Outlets

Many Singaporeans dream of one day winning the top TOTO prize.

If you feel like trying your luck, you might want to get your tickets before sales close.

After that, stay tuned for the results, which will be released at 9.30pm today. Best of luck!