Tourists Try To Pay For Stolen Items, But Staff Rejects Payment Because It’s Not Right

Tourists purportedly from India were caught stealing accessories from an unidentified Balinese hotel.

A viral video, shared by Hemanth on Twitter, shows hotel staff going through the family’s baggage, with the family repeatedly stating they would pay for what they had taken. However, the hotel staff were not having any of it, stating,

This is no respect.

Among the items recovered were towels, a mirror, a bottle of soap, and even a hairdryer. 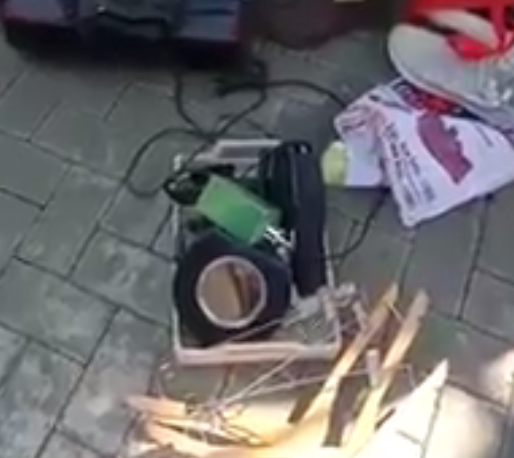 We summarize the video below.

At 0:15 the staff casually mention that they will call the police. Immediately there are protests and the offers for monetary payment intensify.

The staff also allude to there having been ‘yelling’ at some point before the video was recorded, as well as an argument. It is unclear if the tourists had been denying their theft before their baggage was searched.

Every insistence of monetary compensation is shot down as the profuse apologies continue. 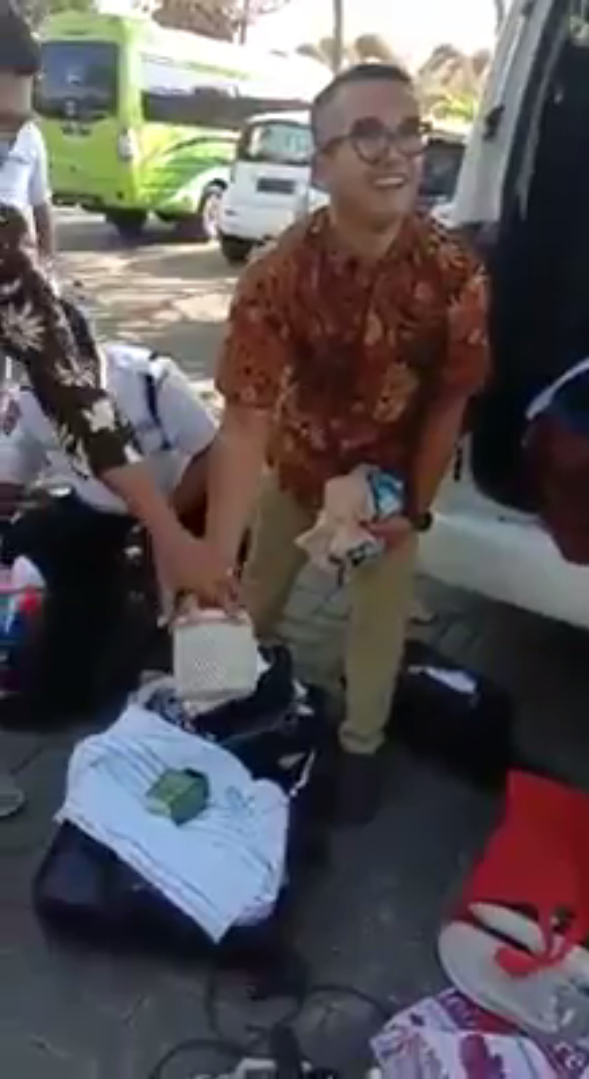 There is an entire family present, including young children who can only watch on helplessly as the adults continue to plead for mercy. 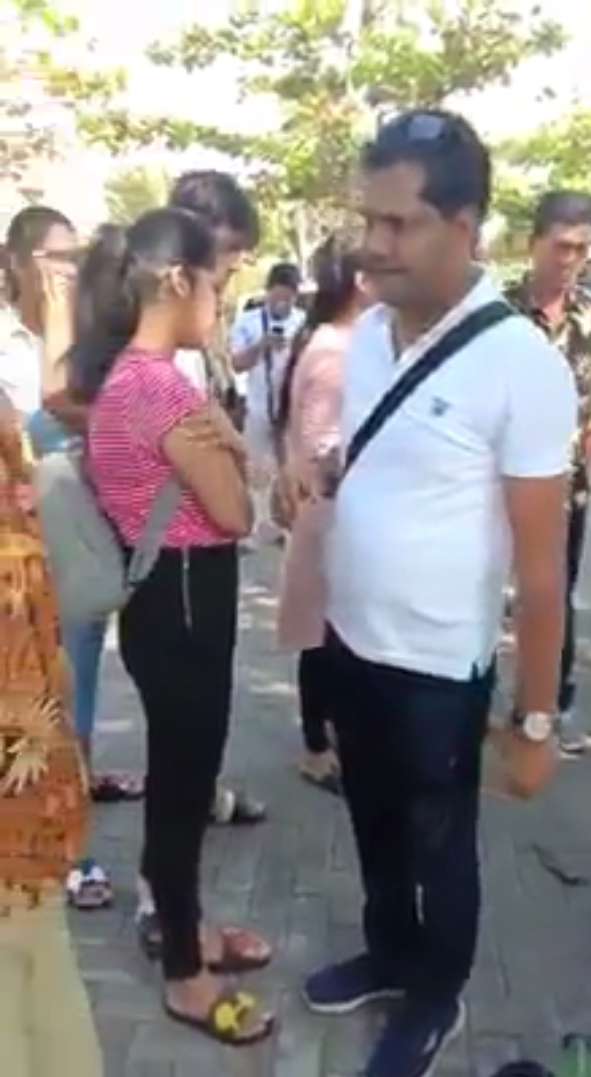 Respect to the hotel staff

While netizens argued over whether this was an example of tourists behaving badly overseas and reflecting badly on their country, there is a more basic problem at play.

As the hotel staff mention in the video, it’s not about money. The thievery and subsequent pleas in lieu of other punishment display a lack of respect for the hotel and the country the tourists are visiting.

More importantly, this sets a bad example for the children, who have to witness their parents caught in the act.

The hotel staff deserves plaudits,  for standing up for the hotel and country’s values. Not everything can be settled with money, especially when a crime has been committed on foreign soil.