Traveller’s Card Not Needed To Enter M’sia From 1 Aug, Arrivals Should Self-Monitor Health 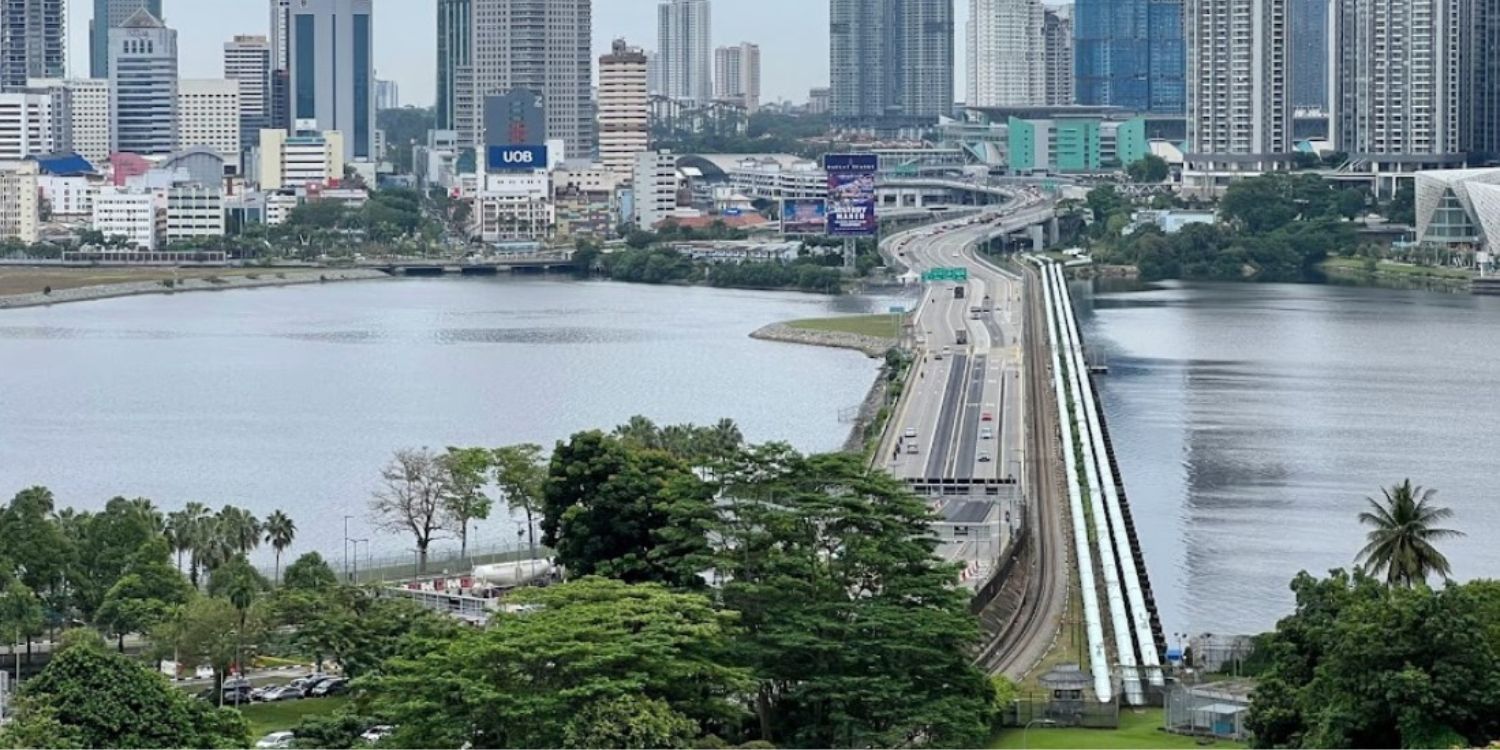 Malaysia's current health system is at a "good and controlled level", said the Health Minister.

Since the Singapore-Malaysia land border reopened in April, many Singaporeans have already crossed over to eat, shop and vacay.

But unlike pre-Covid times, we had to take the extra step of filling in a Traveller’s Card to declare our health status before entering the country.

However, this will no longer be needed from Monday (1 Aug). 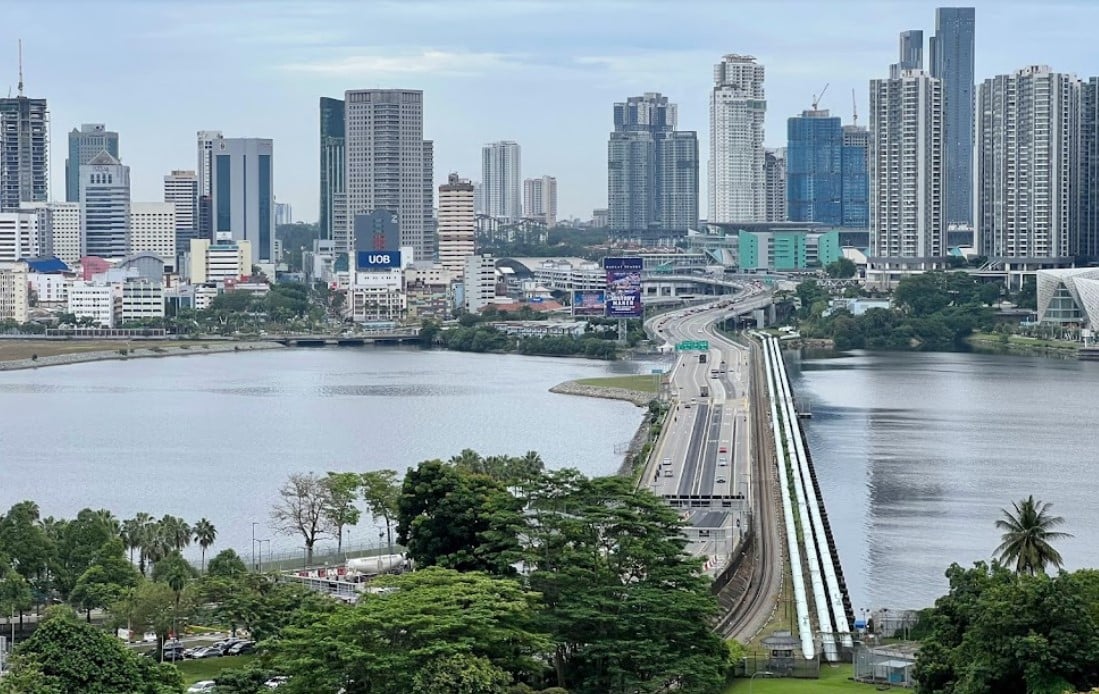 Travellers are still advised to self-monitor their health, though.

Traveller’s Card not needed for all arrivals

In a media statement posted on Facebook on Saturday (30 Jul), Malaysian Health Minister Khairy Jamaluddin said this would apply to all travellers entering Malaysia. This is so that entry procedures to the country can be simplified.

He added that Malaysia’s current health system is also at a “good and controlled level”, which contributed to this move.

Traveller’s Card had to be filled in on MySejahtera App

Currently, travellers to Malaysia have to fill in the Traveller’s Card on the country’s MySejahtera app, which is something like Singapore’s version of TraceTogether. 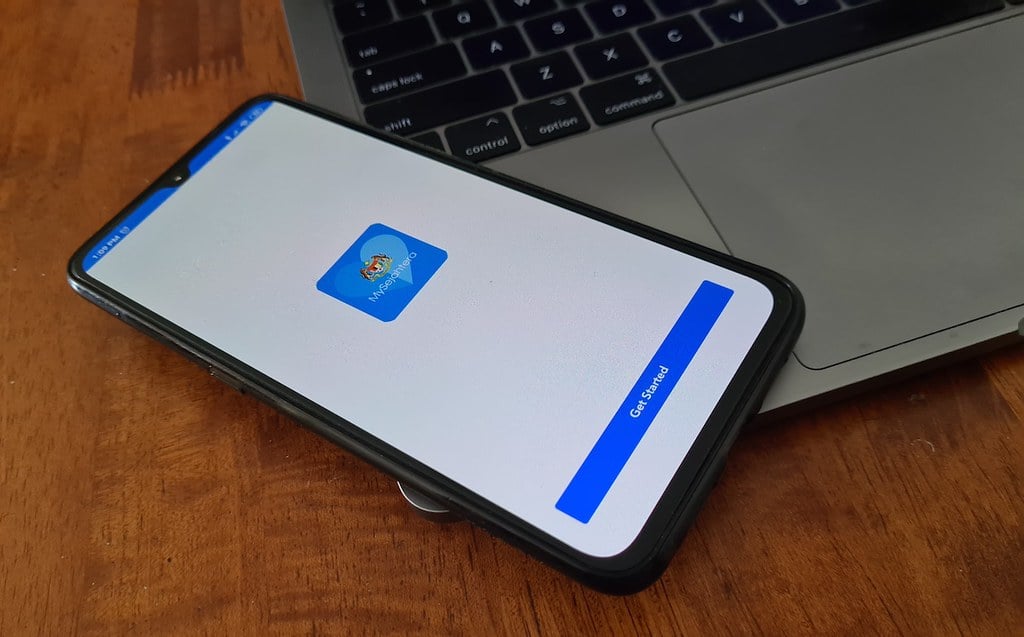 That means they’d have to go to the trouble of downloading, activating and registering the app on their phones first.

They would then have to click on the “Traveller” icon in the app to complete the Traveller’s Card before commencing their trip. 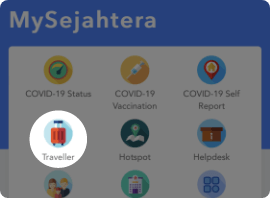 Travellers will also need to specify what Covid-19 vaccine they’ve received and the number of doses.

In place of these measures, the Malaysian authorities will increase the monitoring of travellers’ internal symptoms at all entry points into the country, Mr Khairy said.

That means if an arrival is checked by a thermal scanner and found to have a fever or is unwell, they’ll be sent for re-examination.

If an infectious disease like Covid-19, monkeypox or Middle East Respiratory Syndrome (MERS) is suspected, the traveller will be taken to a nearby health facility.

There, they’ll be subjected to further examination and treatment.

Mr Khairy also urged all travellers who’ve just arrived in Malaysia from other countries to self-monitor their health.

That means they should head to a nearby health facility if they feel unwell.

They should also comply with standard operating procedures to curb disease spread.

Easier to take trips across the Causeway

Removing the Traveller’s Card requirement means it will be easier for Singaporeans to travel across the Causeway.

As countries all over the world relax their Covid-19 border restrictions, travelling has returned closer and closer to pre-Covid times.

However, don’t forget that those entering Singapore must still fill in an SG Arrival Card, even citizens and residents.

When that rule is finally gone, perhaps the world will truly be our oyster once again.