Must Share News – Independent News For Singaporeans
Home News Trump-Kim Summit Might Have Been Very Wet If It Had Taken Place... Heng ah, the Trump-Kim summit ended about 2 weeks ago.

In a tweet that morning, PUB cautioned that the area around The Regent Singapore and Tanglin Mall were at high risk of flooding. 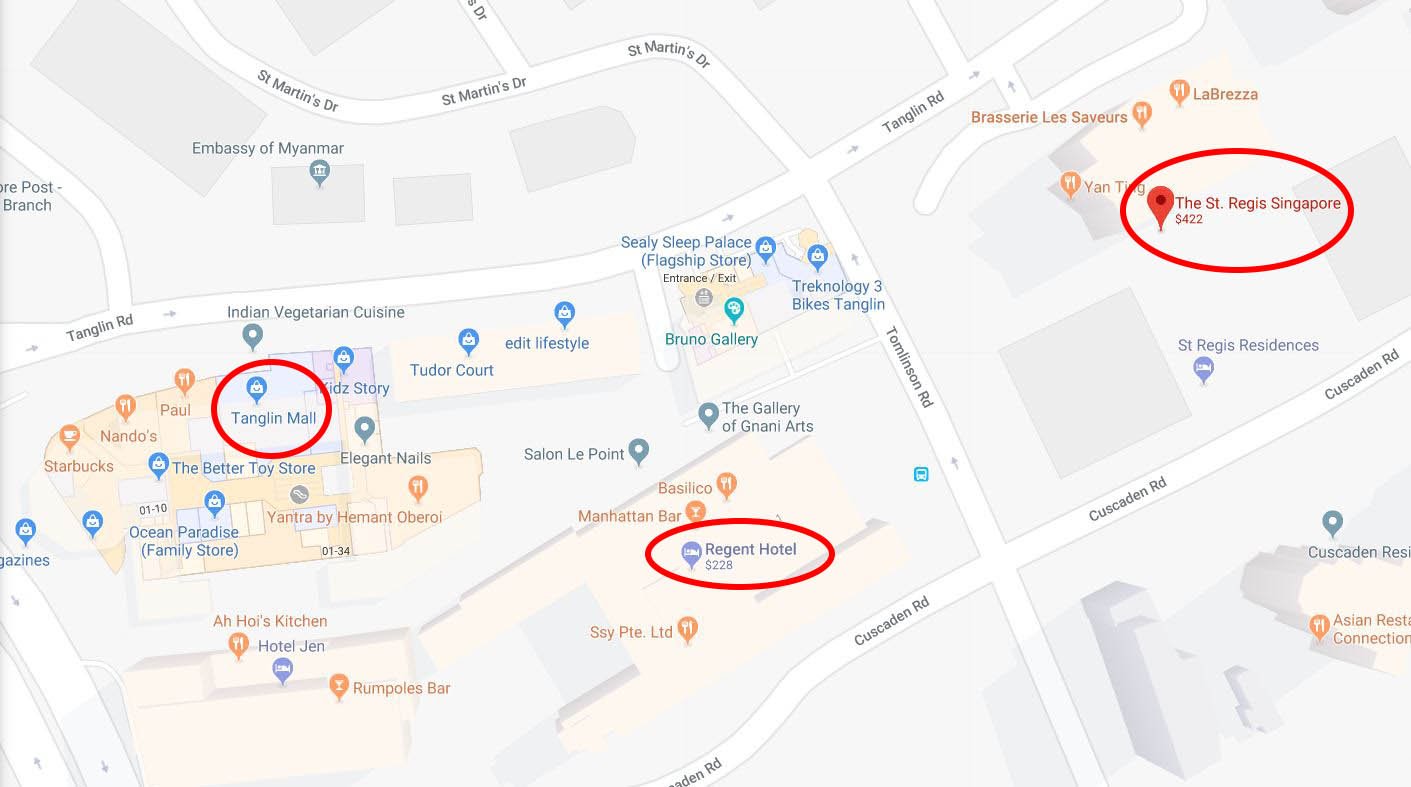 Including PUB’s Twitter feed, on which a torrent of tweets about water rained. 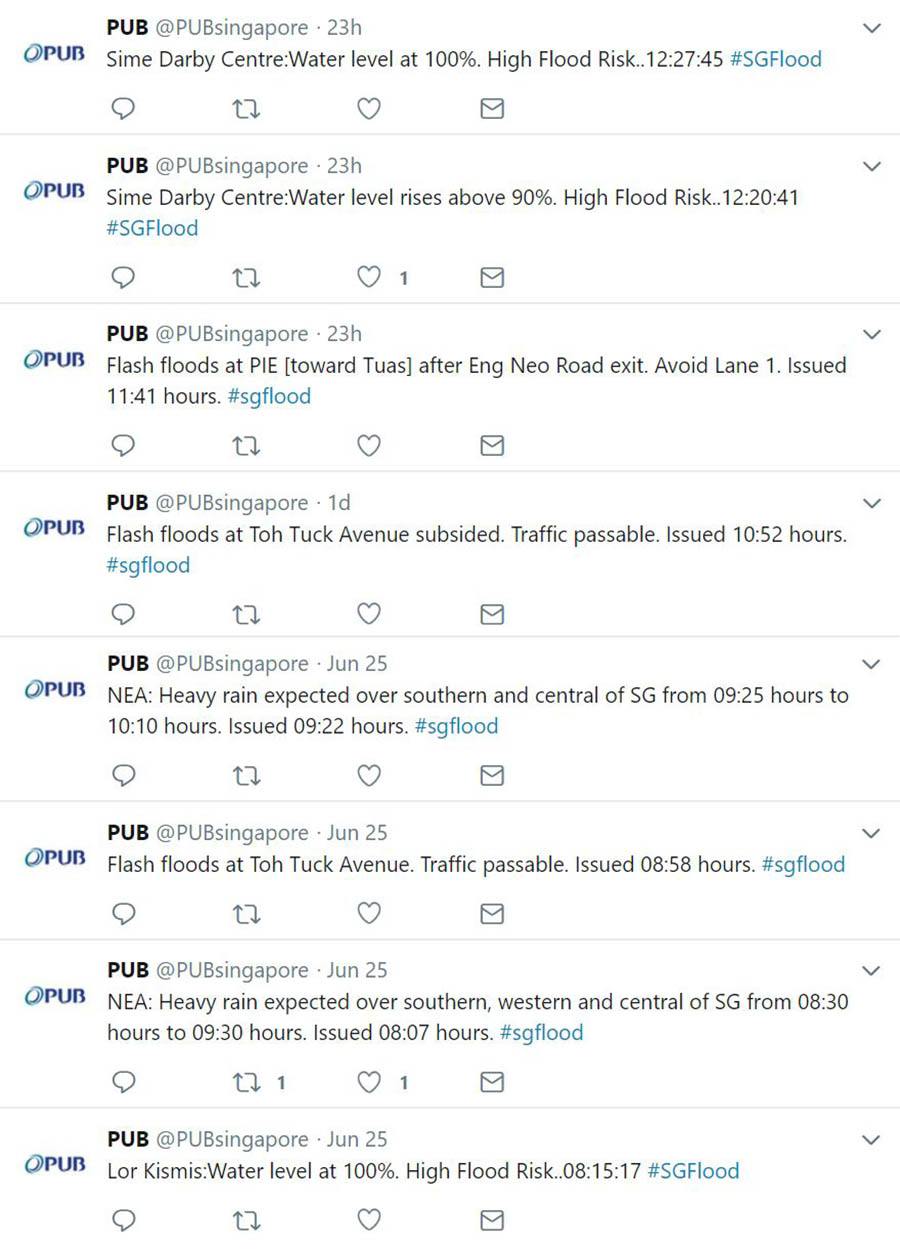 What’s with the recent flash floods?

Why’s Singapore so thundery these days?

Thundery showers expected over the next four days
Source

During the Southwest Monsoon, which occurs from June to September, there is a lot of sudden heavy rain, especially in the morning.

There are two main reasons why.

Firstly, we have the Sumatra squalls.

Sumatra squalls are a line of thunderstorms that usually develop over Sumatra island or the Straits of Malacca.

They move east toward Singapore in the pre-dawn and early morning hours during the Southwest Monsoon season.

Then, they are moved across the island by strong gusts of wind, typically between 40km/h and 80km/h. 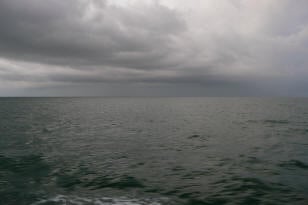 Secondly, there are normal thunderstorms that are produced via intense heating of earth’s surface. We usually get these in the late morning or afternoon, when it is real hot during the day.

Intense solar hearing causes warm air to rise. As it rises, it cools and water vapour in the air condenses to form clouds. 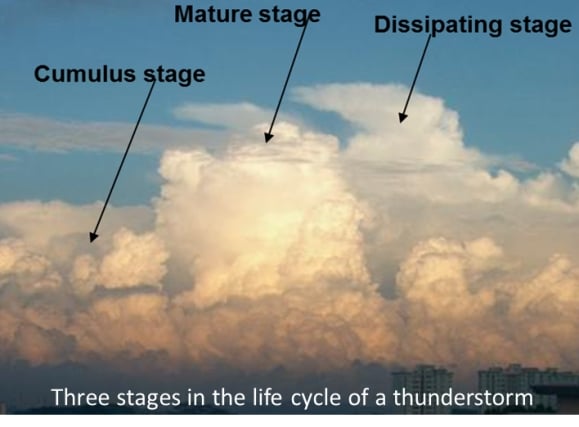 We get this kind of rainfall all year round because of Singapore’s proximity to the equator.

But in hotter months like June, such storms become more prevalent because of the extra heat.

Kim’s bodyguards with umbrellas, anyone?

That said, it would have funny to see Mr Kim’s bodyguards running next to his car while carrying huge black umbrellas.

You know, even if it flooded, our competent army could probably have ferried the leaders around in sampans.

The sampan isn’t new to us, anyway
Source