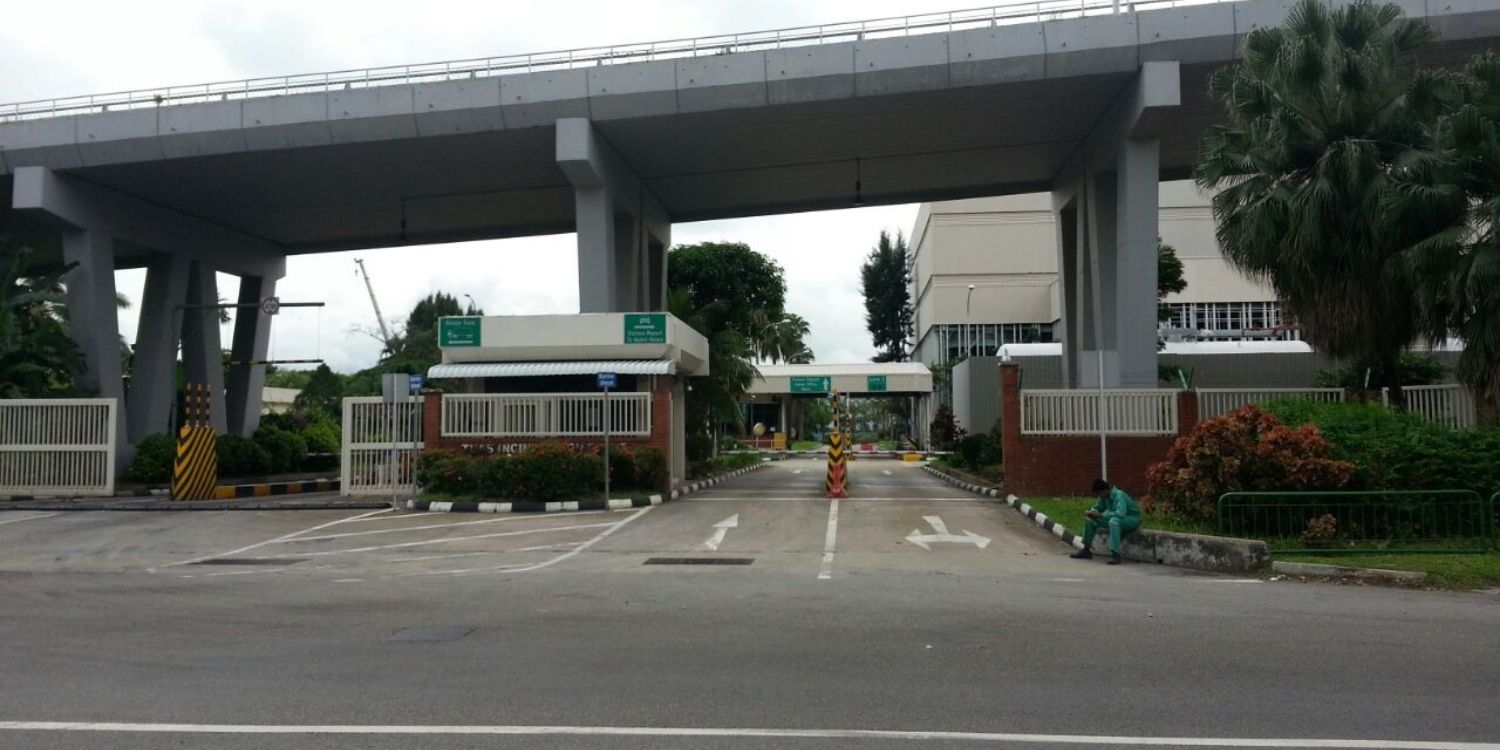 It's understood that 2 others were taken to hospital.

Update (23 Sep): SCDF confirmed that 1 person was pronounced dead at the scene by a paramedic, while 2 people were taken to SGH for burn injuries.

SCDF did not confirm whether there was an explosion.

Explosions in buildings, while uncommon, may happen from time to time.

According to The Straits Times (ST), it is understood that there were 3 casualties.

1 person has passed away, while another 2 were taken to Singapore General Hospital for burn injuries.

Firefighters found a fire that involved a chimney fan switch in the electrical switchroom.

The switchroom was smoke-logged, and firefighters put on breathing apparatus sets to locate the fire. 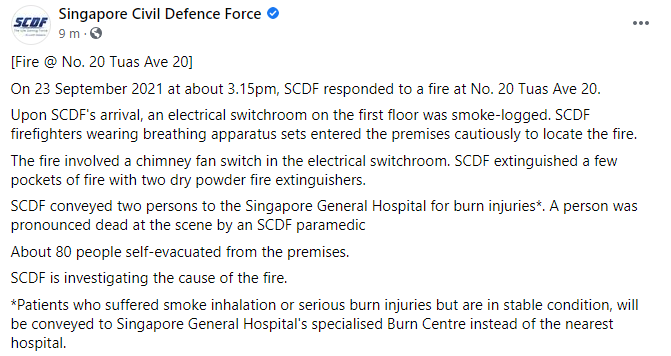 1 person was pronounced dead at the scene by a paramedic. 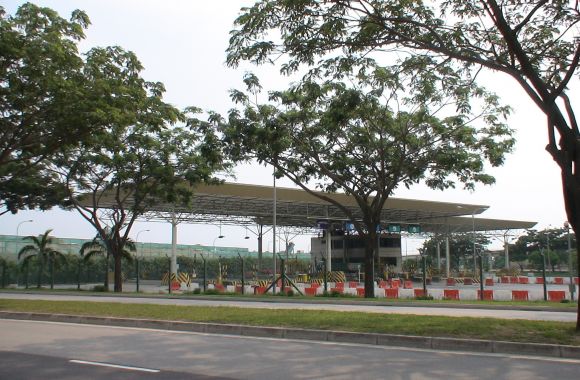 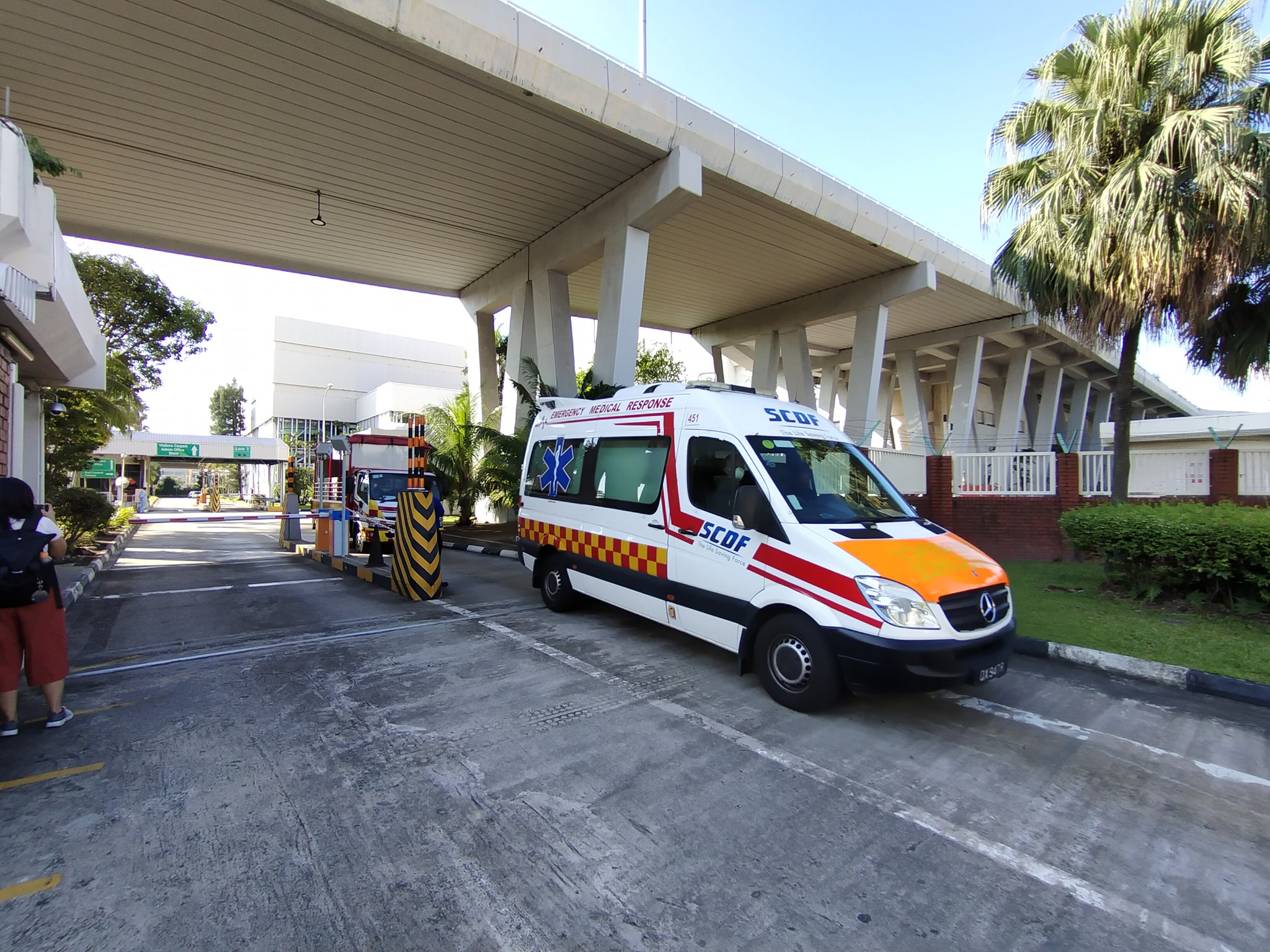 About 80 people self-evacuated from the premises, SCDF said.

Tuas explosion in Feb was in different location

3 workers passed away, while 10 workers were injured in total.

It should be noted that this incident is unrelated to the explosion that occurred at the plant this afternoon.

Unfortunately, workplace accidents can and do happen.

MS News extend our condolences to the person who passed on.

We hope that the investigation can prevent future similar incidents from occurring.