Twelve Cupcakes Had Similar Allegations Against Them In 2013

Whether it is a reward after a hard day or just a guilty indulgence, we all love a good dessert once in a while.

Locally renowned bakery, Twelve Cupcakes is usually in the spotlight for its delicious, freshly baked cupcakes. However, they’ve been getting a different kind of attention lately. Recently, the cupcake bakery was charged with underpaying 8 foreign employees between 2017 and 2019.

According to TODAY, the local bakery allegedly paid 8 S Pass employees lesser than their stipulated salaries between Dec 2016 and Jan 2019. 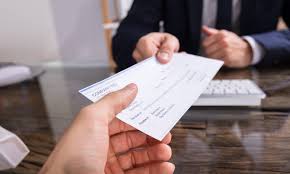 One employee who earns $2,600 reportedly claims she was underpaid for a period spanning 26 months.

Another 4 employees were also underpaid. Their original salaries ranged between $2,200 to $2,600 but received less for 2 years.

On Thursday (22 Oct), Twelve Cupcakes returned to court after their first charge on 1 Oct. 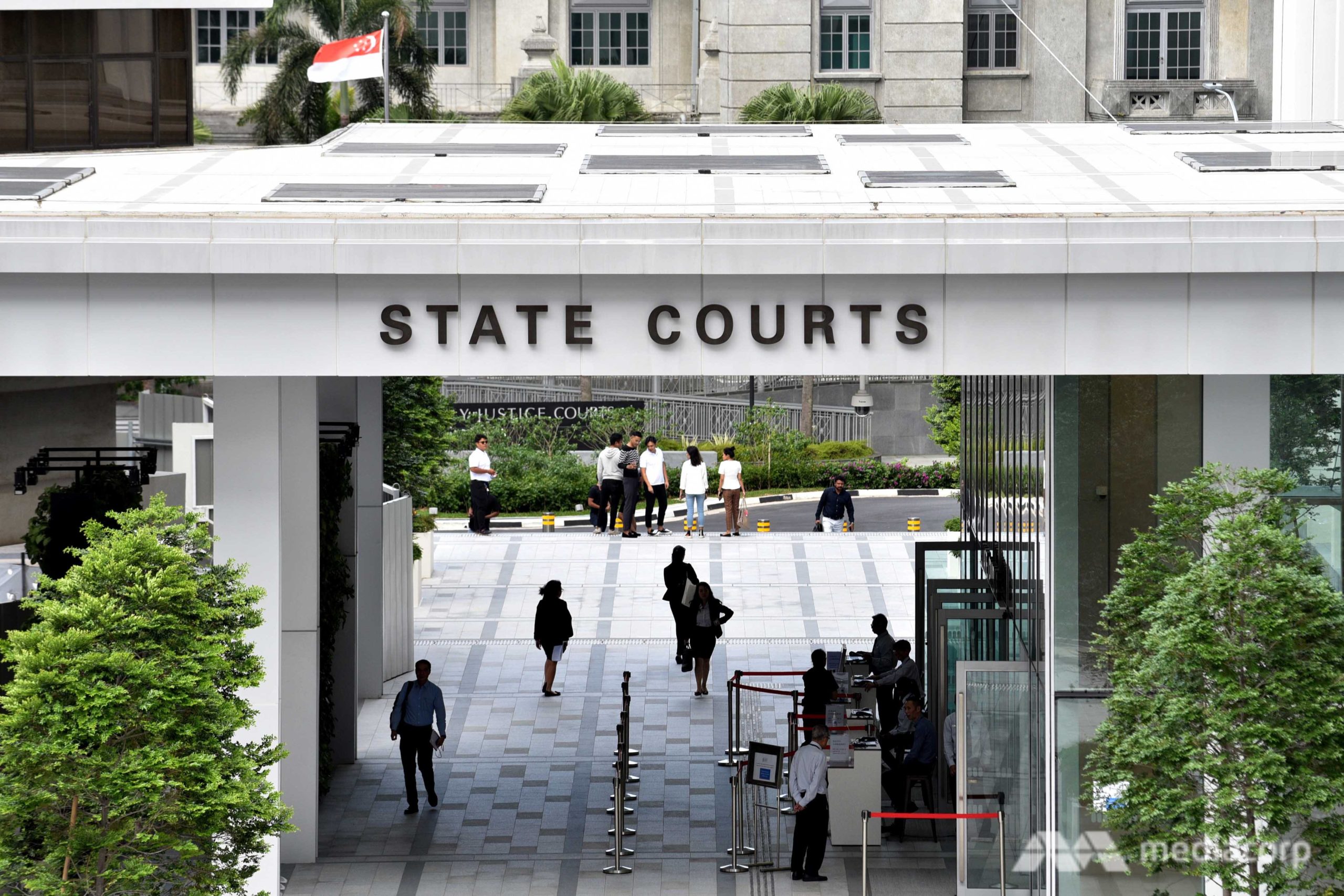 The company faces 29 counts of breaching rules under the Employment of Foreign Manpower Act for allegedly underpaying their foreign staff.

Unfortunately, this is the second time Twelve Cupcakes has been under the spotlight for such offences. 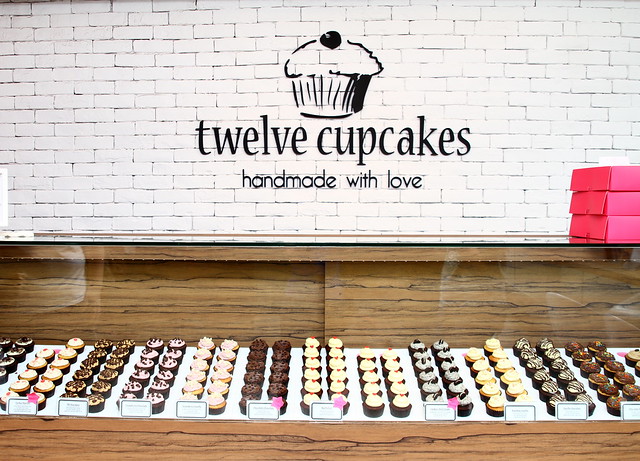 Back in 2013, the company was accused of exploiting its foreign employees, allegedly making them work longer hours than locals.

According to TODAY, there were also allegations about low salaries with no overtime remuneration.

At that time, owner and radio DJ Daniel Ong rejected these claims.

The company had a change in ownership in 2017 and is now owned by Indian tea company, Dhunseri Group.

Employees deserve to be paid for their work

Employees deserve to be paid their agreed salary for their work. Whether an employee’s a local or a foreigner has no part in this equation.

We hope Twelve Cupcakes learns from this experience and that its employees get fair remuneration for their work.