The 37-year-old succumbed to his injuries at CGH.

Migrant Worker Passes Away After Ubi Excavator Accident On 24 Apr

In February, an industrial explosion in Tuas led to the passing of 3 migrant workers.

On Thursday (22 Apr) afternoon, another migrant worker lost his life after part of an excavator fell on him.

The company that occupies the Ubi worksite has since been told to stop using excavators at the location.

According to The Straits Times (ST), the 37-year-old worker from Bangladesh was assisting his colleagues to lift some steel frames when tragedy struck. 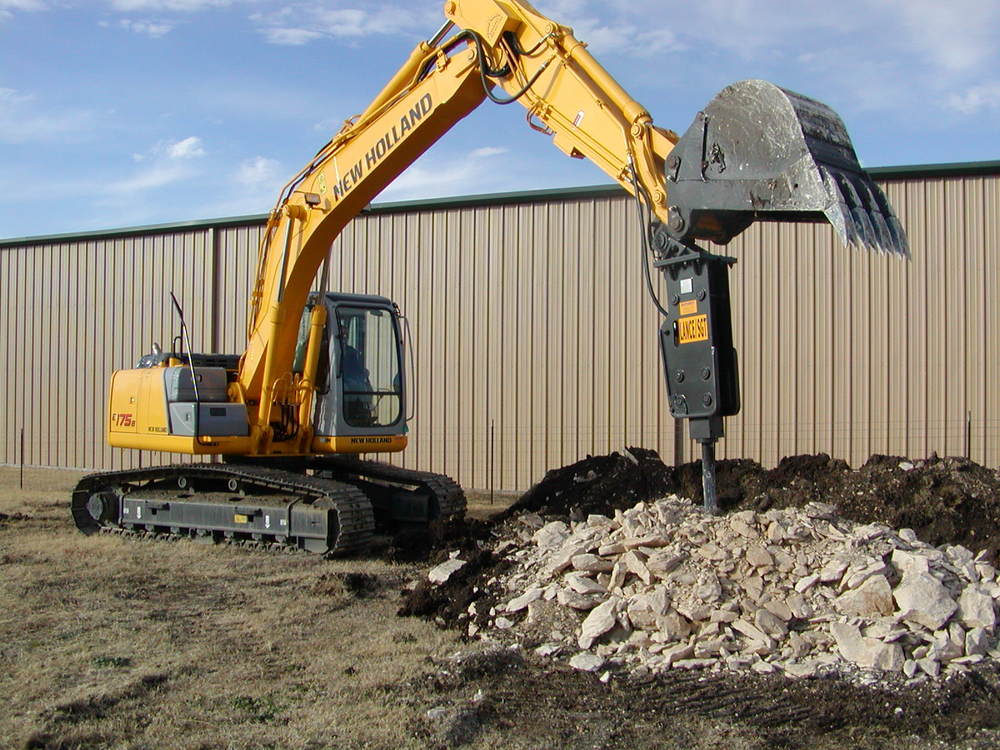 He did so by using an excavator with a concrete breaker attachment. Sadly, the attachment reportedly came off and fell on him.

The location of the worksite is near Ubi Road 3 and Ubi Avenues 1 and 2, reports Channel NewsAsia (CNA). 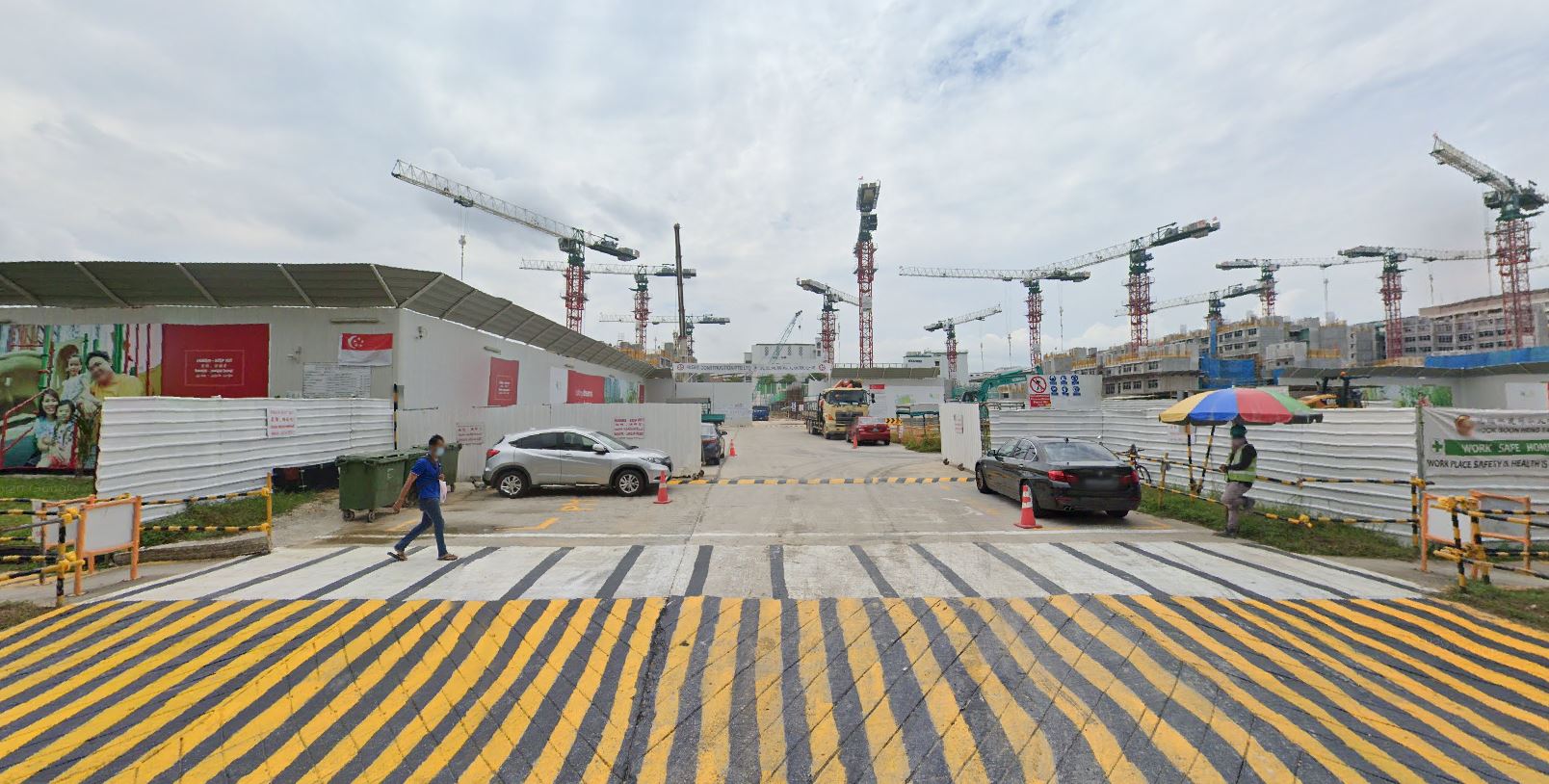 Following the incident, the man was conveyed to Changi General Hospital (CGH), where he succumbed to his injuries.

Right Construction – the company that employed the worker and is also the sole occupier of the worksite – has been instructed to stop operating excavators at the construction site.

The police are currently investigating the case and are not suspecting foul play.

1 of many workplace accidents this year

Unfortunately, this incident isn’t a rare case, as Singapore has reported several workplace accidents this year, including significant fatalities.

Just 2 months ago in Feb, 3 workers lost their lives in an explosion at a Tuas industrial site.

Earlier this week, an accident involving a lorry along the PIE landed 17 workers in hospital.

At least 2 migrant workers have passed away due to the crash.

News of many workers’ unfortunate passing on the job is heartbreaking, especially knowing that they’re far from home, trying to make a living for their loved ones.

We hope employers will review their SOPs and make the necessary changes to enhance the safety of their workers.

Consequently, we hope to see the number of such incidents falling, as work becomes safer for everyone.