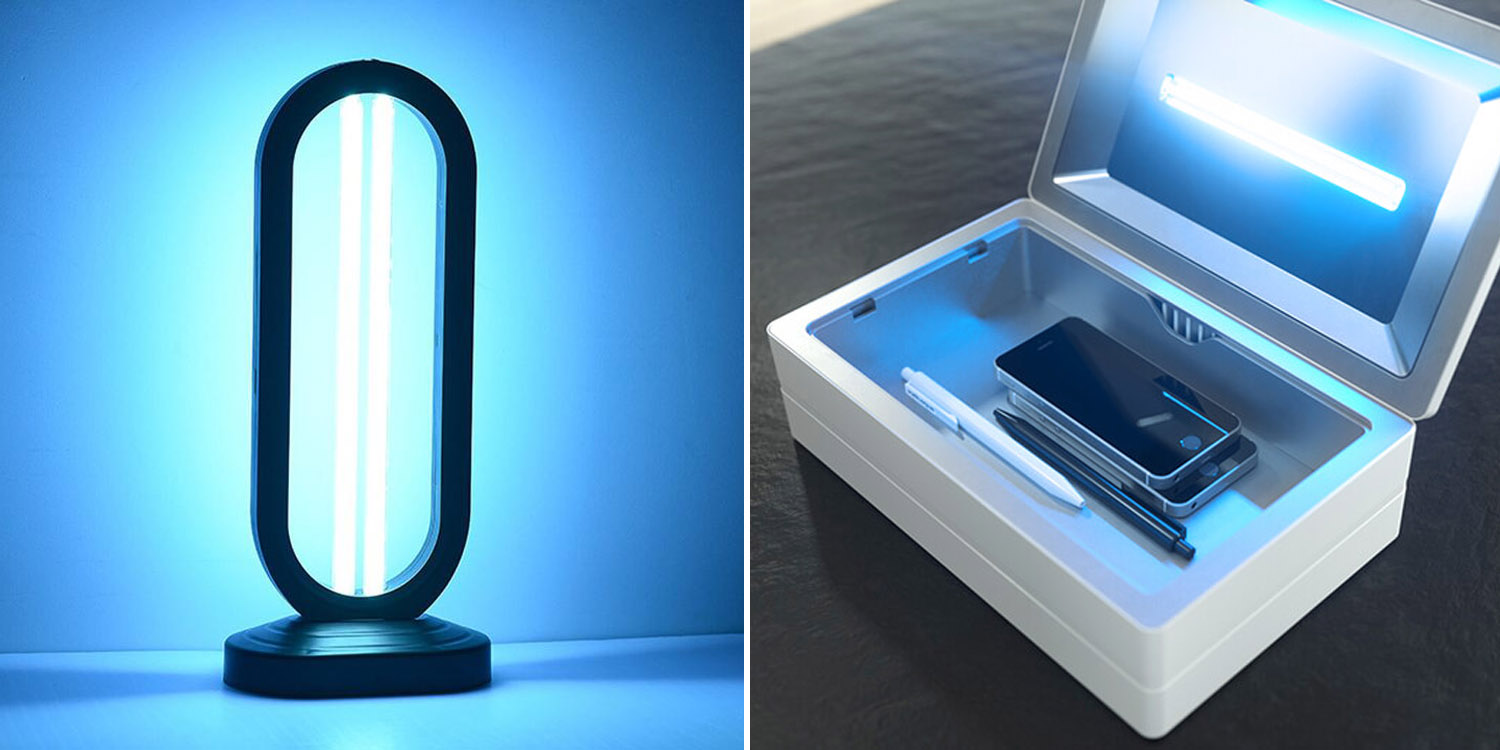 Living in a pandemic, many households are taking extra precautions to ensure their homes are clean and sanitised.

Some have taken to using Ultraviolet-C (UVC) disinfection devices to help keep their house free of pesky viruses.

On Tuesday (23 Nov), the National Environmental Agency warned that these devices are unsafe for home use. 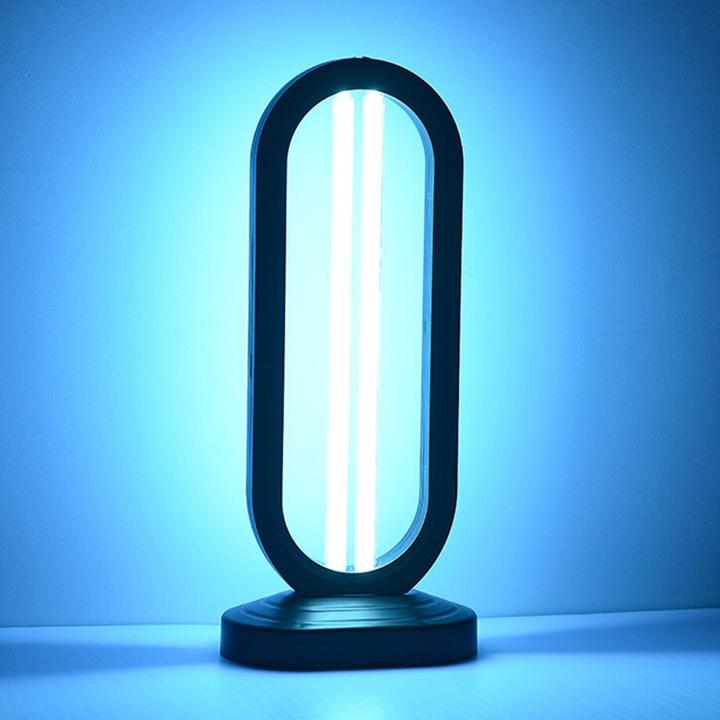 The agency said that exposure to UVC radiation can cause eye or skin injuries and should only be used in industrial settings.

Ultraviolet-C Sterilisers can cause eye or skin injuries

On Tuesday (23 Nov), NEA said in a press release that since the beginning of the pandemic, there has been a growing demand for and availability of UVC disinfection devices.

However, it said that inappropriate usage or lack of safety in these devices can expose their users to UVC radiation.

This can lead to eye or skin injuries such as damage to the cornea that causes burning sensations and sensitivity to light. Burns can also cause redness and skin peeling.

NEA advised households not to use such devices.

The agency continued that many of these UVC sterilisers marketed for home usage lack safety features to protect users from accidental exposure to UV radiation.

They added that such devices should only be applied in industrial or commercial settings with the appropriate safety features and practices.

If the public wishes to continue using UVC sterilisers, they should only choose devices where sources are properly contained.

Such devices should have safe engineering features that prevent exposure to radiation. 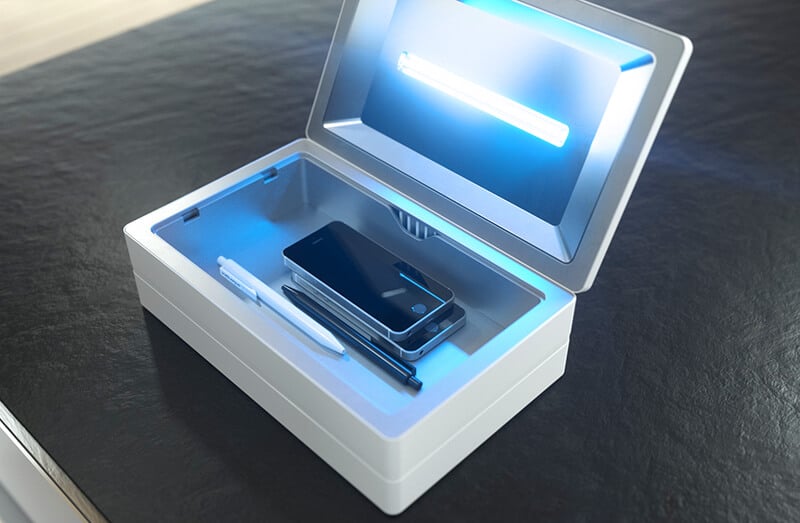 Some examples of safe engineering features are as follows:

NEA urged UVC steriliser users to stop using their devices immediately if they do not contain any safe engineering features.

This is especially so if the device is meant to be used directly on the skin.

In the meantime, NEA has been working with retailers to remove listings of unsafe UVC sterilisers.

In their press release, they stated that all physical stores and online sales platforms have been advised not to sell such devices.

As of now, about 8,000 listings of UVC sterilisers have already been removed online.

However, despite their efforts, due to the seemingly vast number of retailers online, the public is asked to exercise discretion and vigilance when purchasing UVC devices.

If you’d like to find out more about NEA’s safety guidelines on UVC sterilisers, you can find out here.

Best to use other disinfection methods

Given the nature of such UVC devices, it’s perhaps best to heed NEA’s advice and steer away from using them unless they come with safety features.

After all, other household disinfection methods are aplenty.

So if you know of family or friends who use UVC devices, do advise them to ensure their devices have safety features.