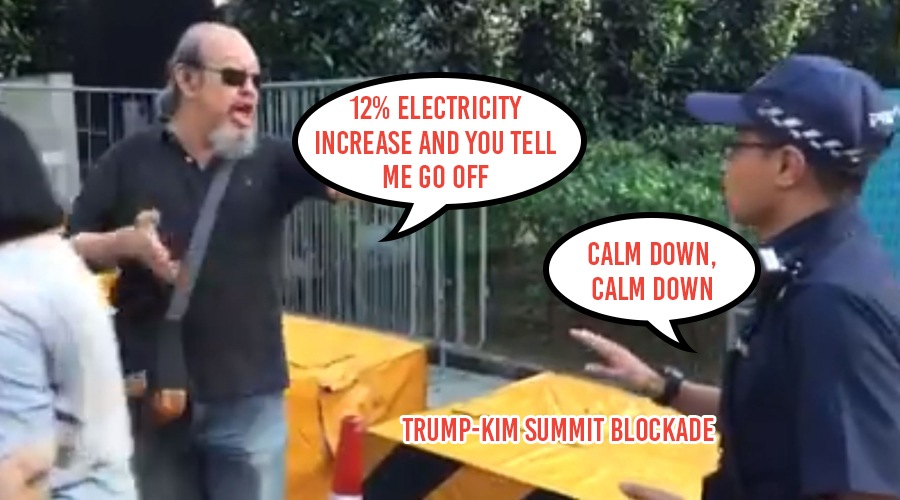 As we all know, Singapore coughed up $20 million to organise this week’s Trump-Kim summit.

Many of us have accepted the bill as part and parcel of diplomacy, but not everybody’s taking the news sitting down.

One uncle, who seemed particularly put-off by the large bill, voiced his displeasure at a policeman on Sunday (10 Jun).

He wasn’t just angry about the high cost – the man was also angered by the heavy security around the Orchard and Tanglin area (which police had already warned Singaporeans about last week).

When he met a blockade and had to be re-routed, he gave the policeman a piece of his mind.

A video making the rounds on the Internet shows him appearing to scold the police officer.

The man cited the announced 30% hike in water prices, as well as what appears to be an ever-increasing electricity tariff.

Indeed, electricity tariffs have been growing non-stop since the last quarter of 2017.

The uncle was understandably upset that the Government is collecting increasing amounts of money from people – and allegedly using it on expensive summits like this one.

While the summit has great geopolitical implications, many believe that it is largely inconsequential for the average Singaporean.

Side note: the uncle forgot to mention the goods and services tax (GST) hike announced earlier this year.

Despite the verbal barrage, the police officer remained calm and polite.

Addressing the uncle as “sir”, he suggested a “shortcut” for him to consider. 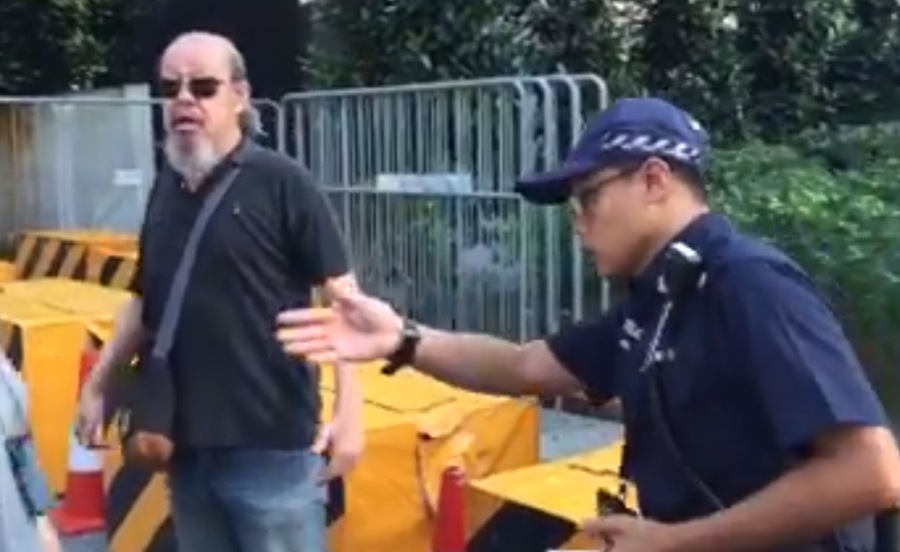 The officer’s efforts were quickly rebuffed, with the uncle telling the officer to take the shortcut himself.

Why don’t you walk round the short cut

Nevertheless, towards the end of the video, the uncle seemed to be moving off in the direction of the shortcut.

Meanwhile, the police officer returned to directing other pedestrians.

Netizens have praised the policeman for his calm. 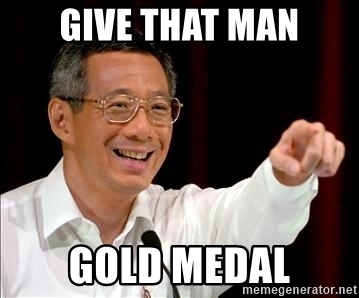 Netizens largely agree that the man shouldn’t have directed his anger at the policeman.

He’s just a man trying to do his job on a “hot Sunday”. He also has to pay taxes.

As some rightly pointed out, he didn’t even create these policies.

Nevertheless, netizens also acknowledge the uncle was addressing sentiments on the ground.

Next time we wanna vent, we would do well to look at things from the other person’s perspective.

It was a sweltering Sunday amidst the second month of hottest weather in Singapore.

The policeman just trying to do his job didn’t need more heat.