Must Share News – Independent News For Singaporeans
Home News 17-Year-Old Gets Underaged Girl Pregnant, Baby Was Put Up For Adoption 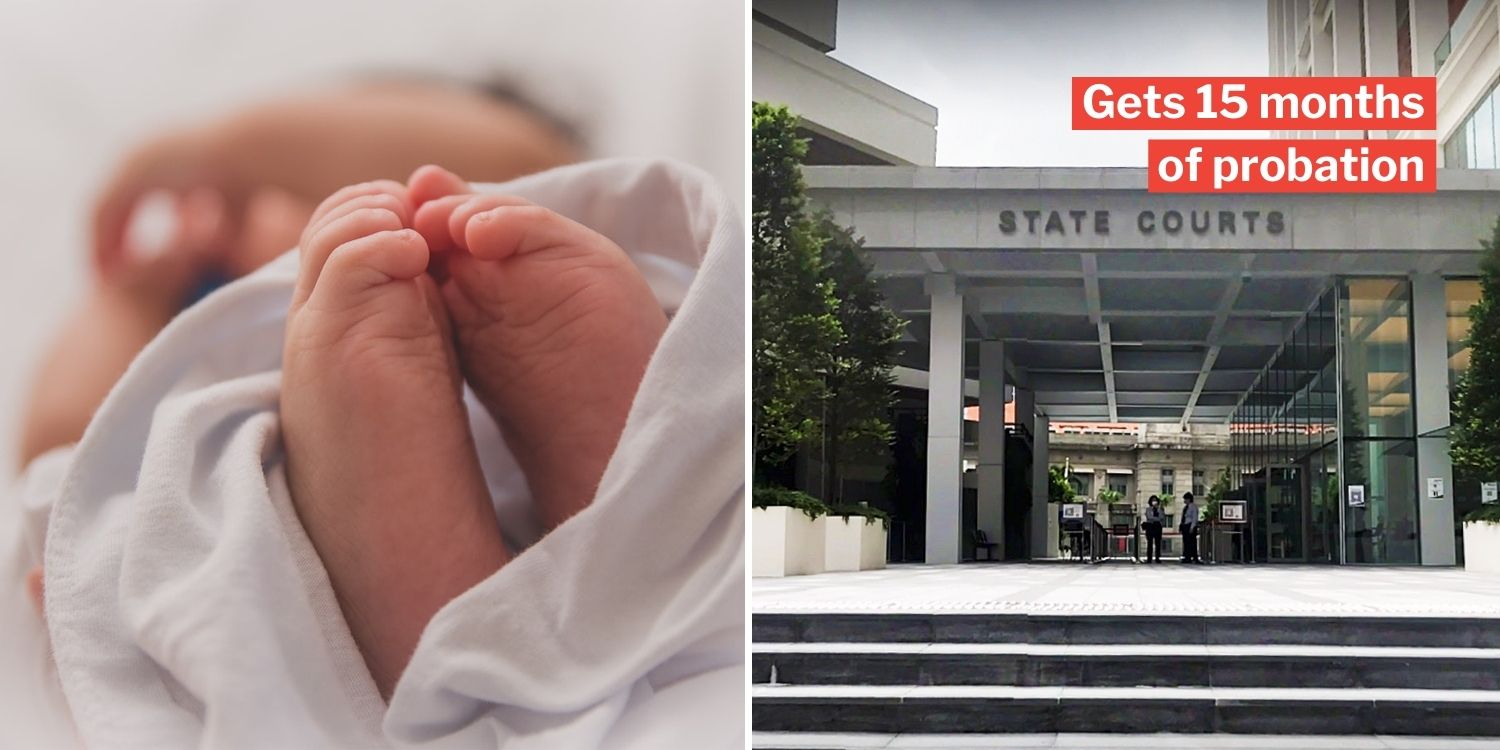 Boy Receives 15 Months’ Probation For Having Intercourse With Underaged Girl

Having a missed period when one has had intercourse recently may be rather concerning, as it is one of the signs of pregnancy.

To some women who desire to have a family, getting pregnant is good news. But to those who are unprepared, the situation could take a complex turn.

In May 2020, the police were informed of a 15-year-old girl who was found to be pregnant.

With both parties and their families not willing to raise the baby, the child was later put up for adoption. 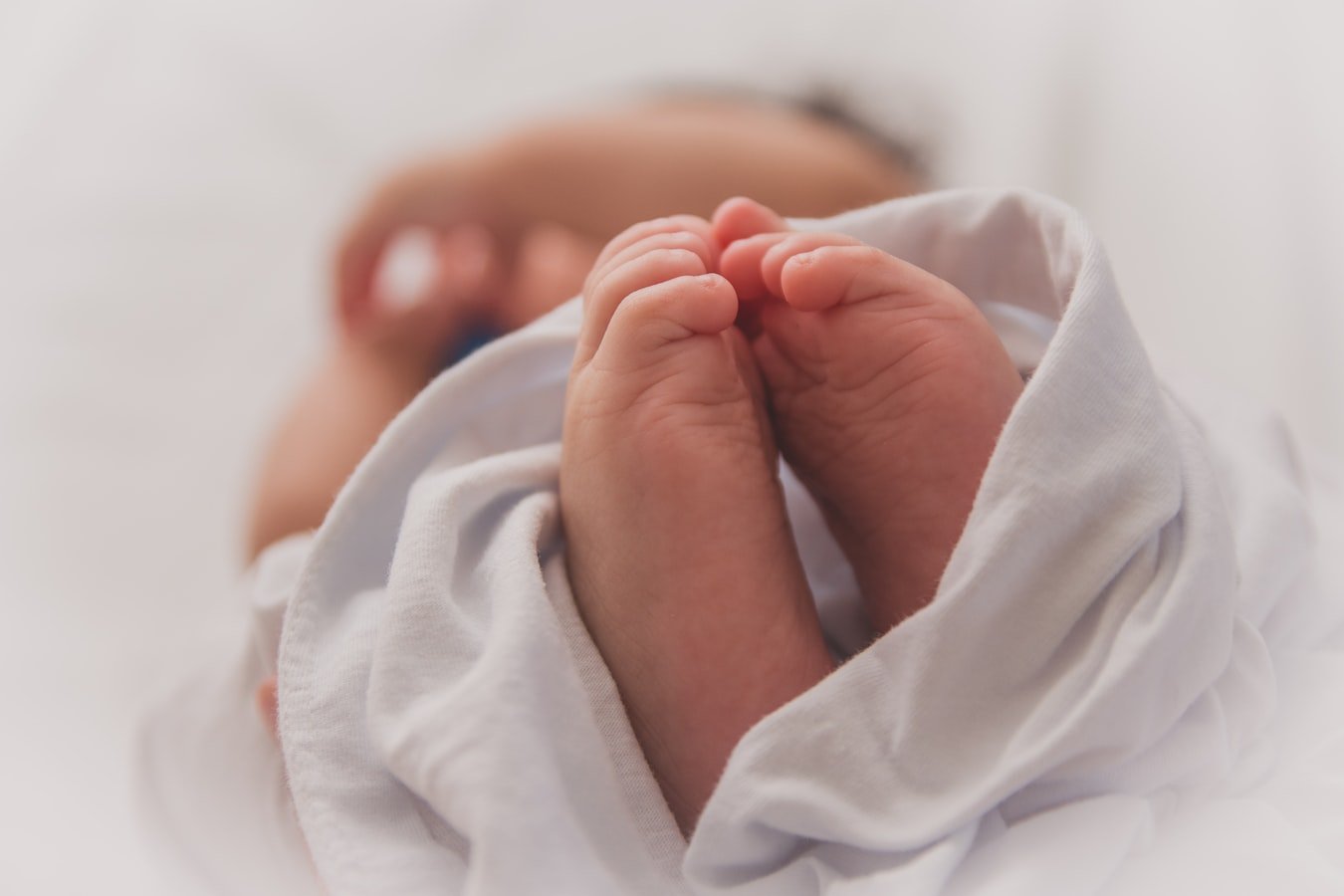 On Monday (4 Jan), the 18-year-old boy, who was the father of the baby, was given 15 months’ probation for having sex with a minor.

Boy asked to have intercourse with girl at home

According to Channel NewsAsia (CNA), the then 17-year-old boy met the girl in school in Feb 2019.

A month later, they started dating.

During the course of their relationship, the boy asked the 15-year-old girl to sleep with him, expressing disappointment when she rejected his request.

In May 2019, when the boy asked again, the girl relented, citing that “she did not wish to reject him anymore”, the prosecutor said.

The couple then had protected intercourse at a staircase at West Mall. 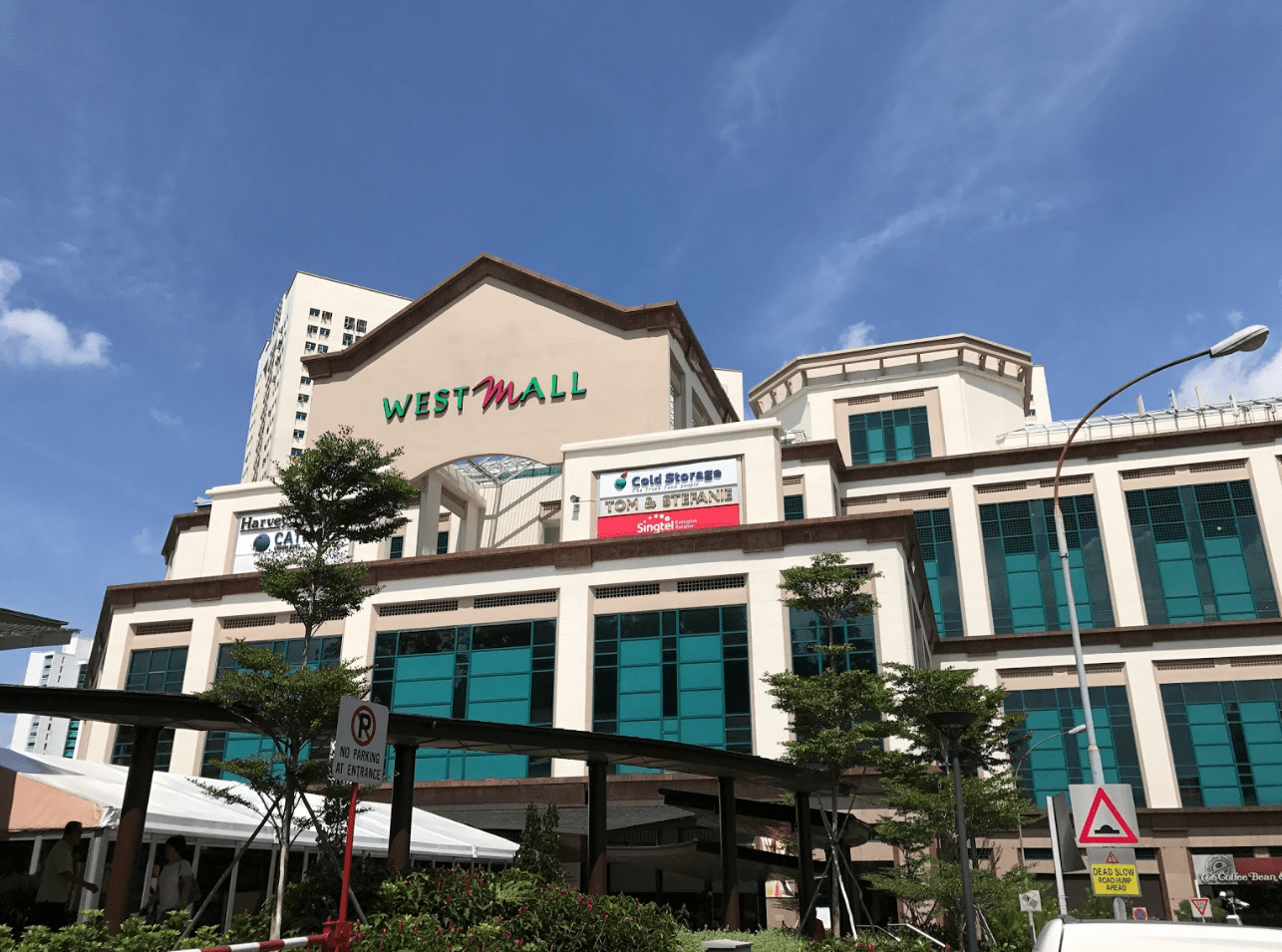 The boy once again broached the topic when the girl was at his home in Dec 2019. This time, however, they did it without protection.

The couple broke up just a few days after.

Underaged girl realised she was with child

A few months later in May 2020, the girl’s mother discovered that she had not been using sanitary pads.

Colloquially, stomach may also be used to refer to the abdomen, as children are carried in the womb.

Feeling something was amiss, the mother took her to the hospital. It was there that the girl’s underage pregnancy was discovered. 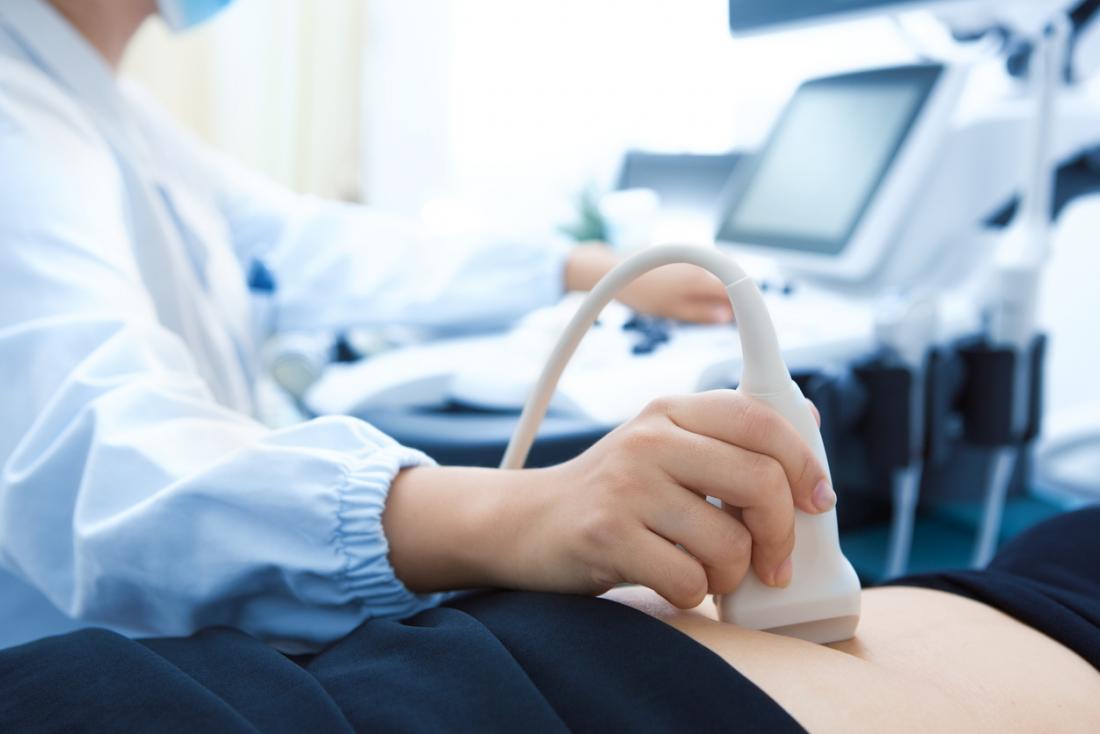 The hospital promptly informed the police. Eventually, the victim birthed the baby.

Sadly, neither her family nor the boy’s parents wished to raise the baby, and the child was put up for adoption.

On Monday (4 Jan), the now 18-year-old boy was sentenced to 15 months’ probation for 2 counts of sexual penetration of a minor.

Besides that, he would have to complete 60 hours of community service.

According to CNA, the boy agreed to the terms of the probation and his parents signed a bond of security for his good behaviour during probation.

He also mentioned that he would work as a promoter, instead of going back to school.

Understanding the gravity of our actions

In the eyes of the law, a person below the age of 16 cannot legally consent to sex.

Things could have turned out much worse for the boy, who could have been jailed for up to 10 years, fined, or both.

Going through such an event at such a young age would be traumatic and stressful for both individuals, especially the victim.

We can only hope that they learn from this event and realise the gravity of their actions in the future.