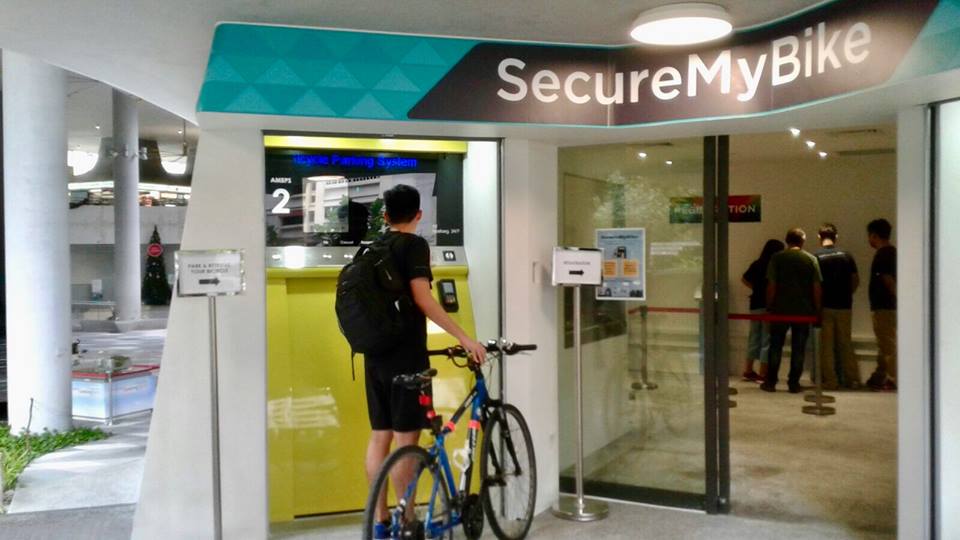 Cyclists no longer have to worry about their bikes being stolen, damaged by the elements, or even ‘decorated’ by notorious mynahs.

Though automated bicycle parking sure sounds awesome, a worry-free bike parking experience comes at a significant cost, after the free trial ends by 31 Jan.

SecureMyBike will be free to use in the month of January.

Subsequently, users have to pay a monthly subscription fee of $22 a month till 30 Apr. 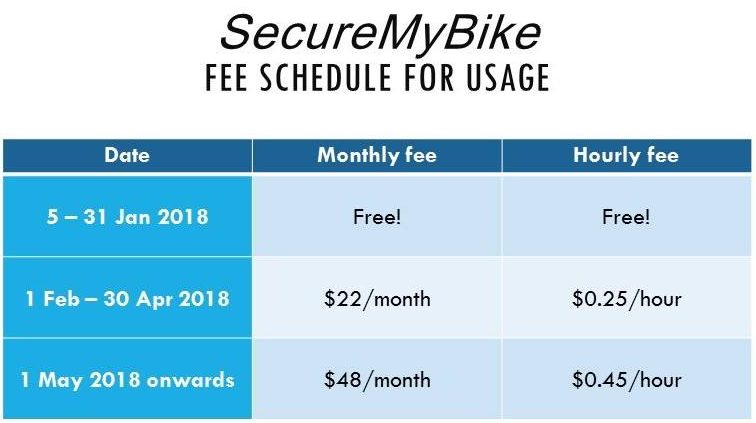 Fees will max out eventually at $48 per month in May.

To put the rates in perspective, $48 is more than twice of what an average motorbike owner pays a month for season parking:

Of course, patrons of SecureMyBike may alternatively choose the pay-per-use rate of $0.45 per hour.

According to LTA, SecureMyBike will function in tandem with the existing surface-level bicycle parking, providing at least 500 additional bike spaces. 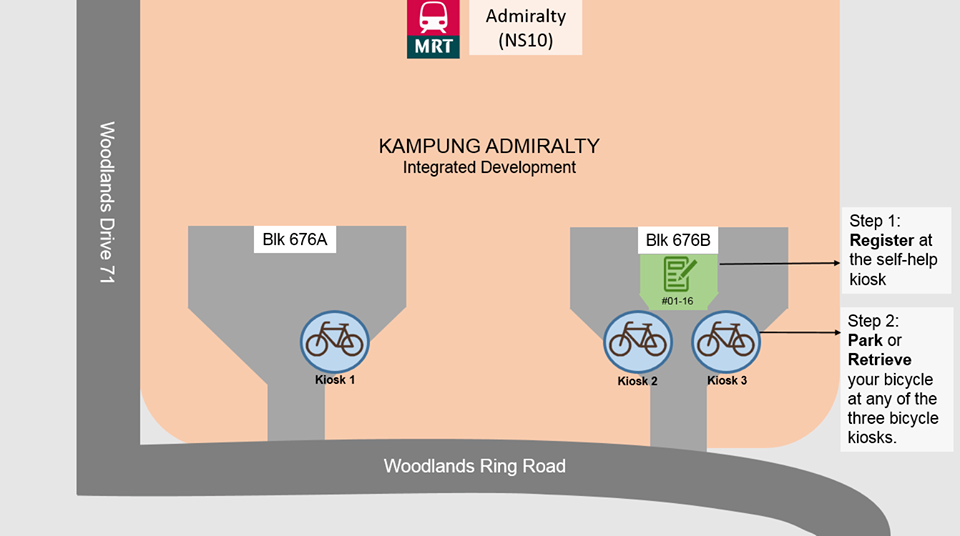 While a conventional bicycle lock would suffice to prevent bicycles from being stolen, there’s still the risk of vandalism or damage as a result of severe weather conditions.

Perhaps, the steeper price is simply payment for greater peace of mind.

On the surface – or below it rather – the SecureMyBike initiative does meet Singapore’s goal to efficiently utilise limited space.

Now that bike riders have a safe place to park their bicycles, more Singaporeans may actually be encouraged to go car-lite.

But first, everyone needs to be convinced that $48 per month, is actually worth it.

Since the free trial period lasts till the end of January, Admiralty residents definitely shouldn’t pass up on the opportunity to give this a try.

4 Art Exhibits At Light To Night Festival You Must Interact With, Like Building A Pillow Fort