Just last Monday (27 Jan), the Ministry of Education announced that students who recently returned from China would be subject to Leave of Absence (LOA) for 14 days.

Those from the National University of Singapore (NUS) and Nanyang Technological University (NTU) were no exception.

However, fellow students are doing their best to ensure that those on LOA remain sane during this period. 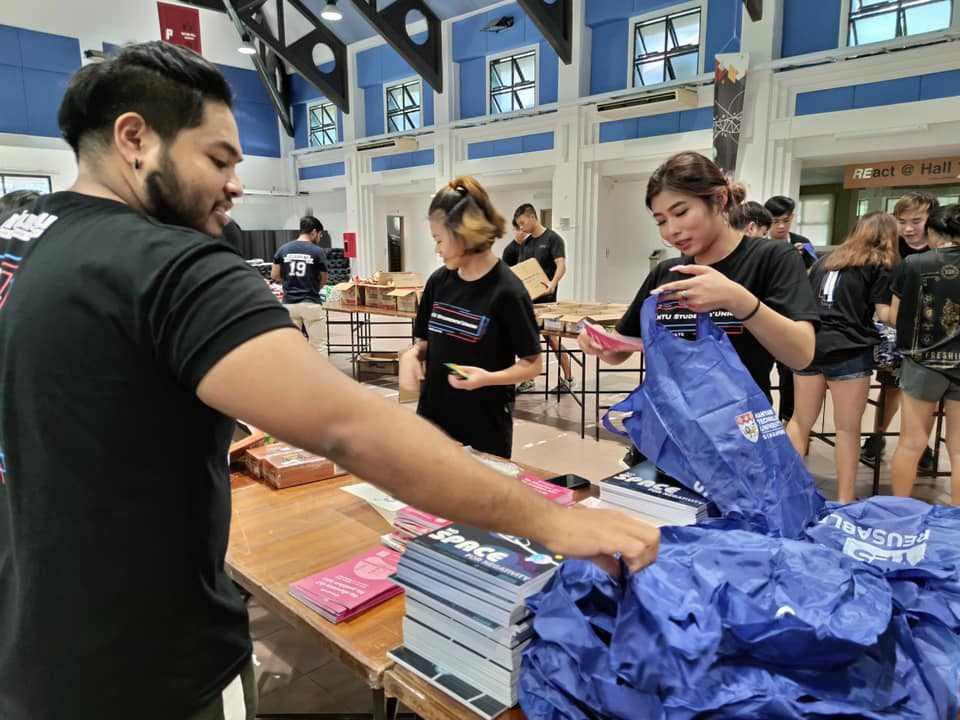 Minister for Education Mr Ong Ye Kung praised the efforts of these students who showed that “we need to rally together, support each other” on his Facebook page.

The residential assistants at Cinnamon College began delivering food to the quarantined students since 27 Jan.

Their efforts did not go unnoticed — National Development Minister Lawrence Wong commended them in Parliament on Mon (3 Feb), saying:

This is the Singapore Spirit which will enable us to prevail against the virus.

NUS added that similar delivery services have also started in other residential colleges, halls of residences, and student residences.

Currently, there are 18 students behind the initiative. Each shift is ‘staffed’ by 2 students.

Each pair will take around 30 minutes to finish all of the deliveries to the students on LOA. 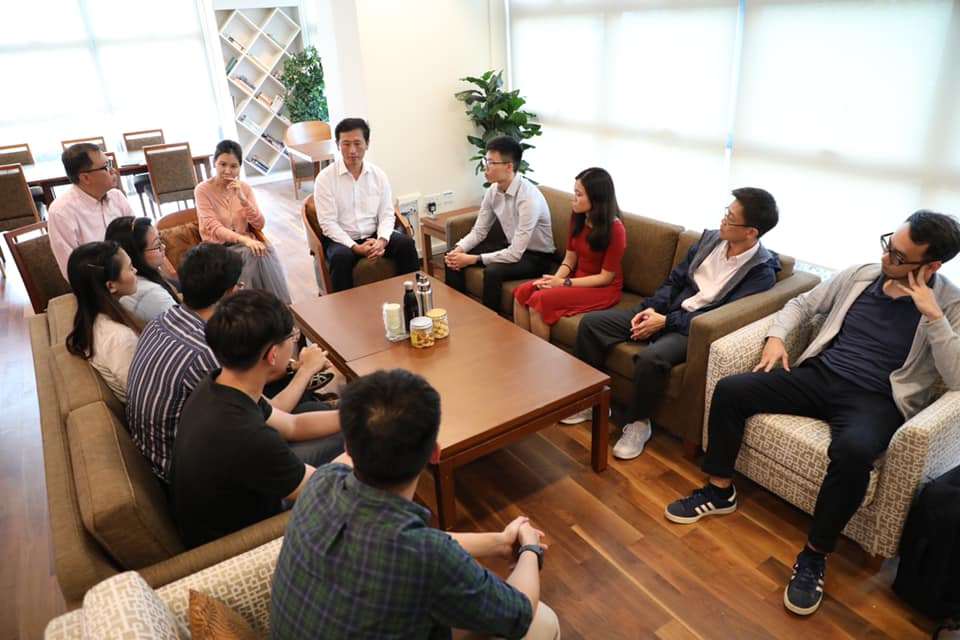 Mr Ong having a chat with the RAs
Source

One of the students, Ms Cassandra Yeo, gave a heartwarming reply when asked if she had any qualms about delivering food to those on LOA.

She replied, “What concern? They are all healthy people”.

Associate Professor Kang Hway Chuan, college master of Cinnamon College, emphasised that the students on LOA are not high-risk students like those in quarantine.

Regardless, safety measures are in place — for example, they have to put on masks when they receive their delivered meals in person.

The RAs making the deliveries also have a standard operating procedure. They wear masks and gloves when doing so and ensure that there’s no physical contact with those taking the food.

NTU students help those on LOA with welfare packs

NTU students have also picked up on the initiative by making their own deliveries to students affected.

Additionally, they’ve prepared welfare packs with snacks for their peers.

They shared that they wished to “lift their spirits” as they are socially isolated. Encouraging to see uni students helping each other out

It is encouraging to see that while the affected students may be on a leave of absence, they are not being forgotten.

With a strong community of support, the 14 days won’t feel so tough. What do you think about the initiatives? Let us know in the comments below.