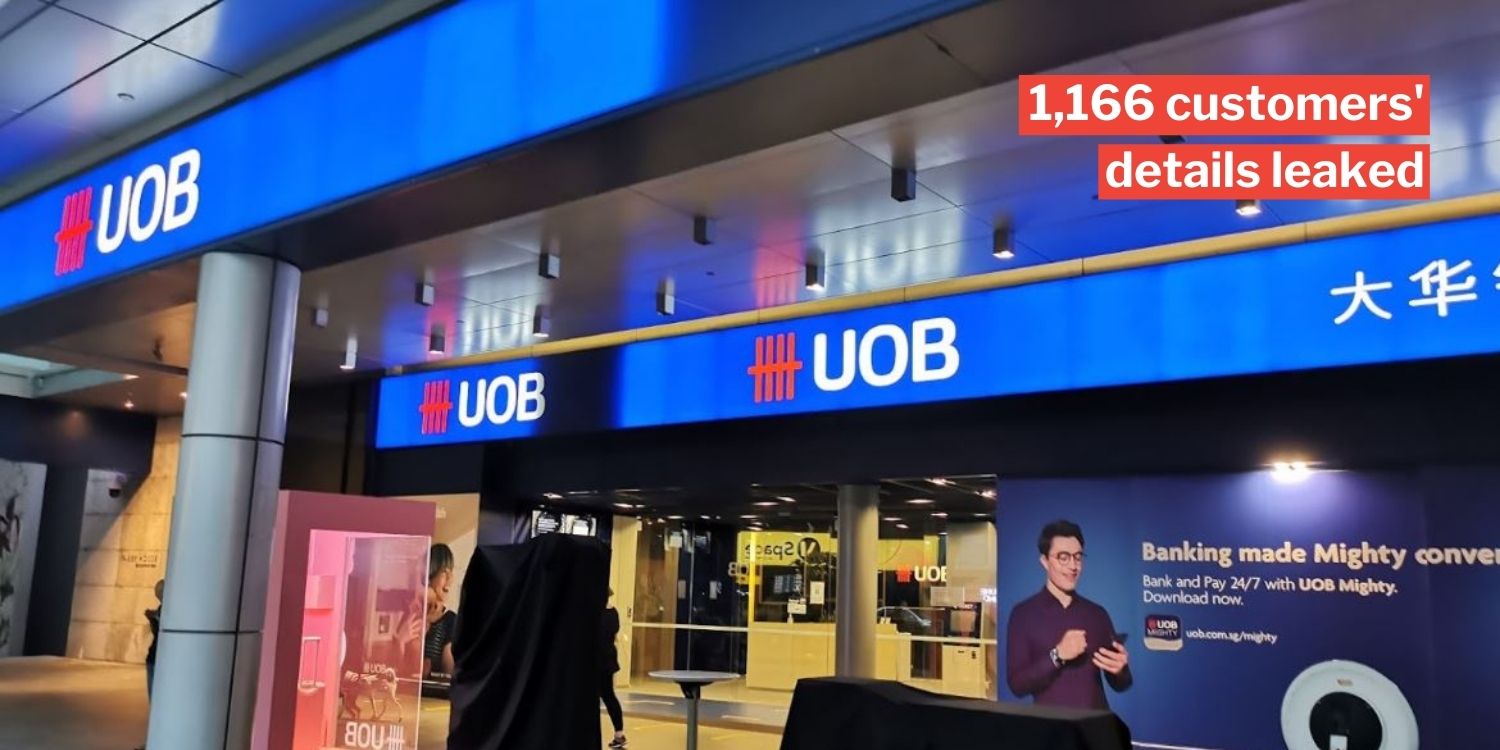 The employee involved has been suspended.

Anybody with a smartphone and Internet access will sometime or other have been disturbed by scammers.

They usually claim to be someone they’re not to cheat you of your cash and/or personal info.

We’ve been warned of scams by the police, banks and even the Prime Minister himself, so it’s surprising when a banker also falls prey to a scam.

That’s what happened to an employee of UOB, who was allegedly the target of an impersonation scam. 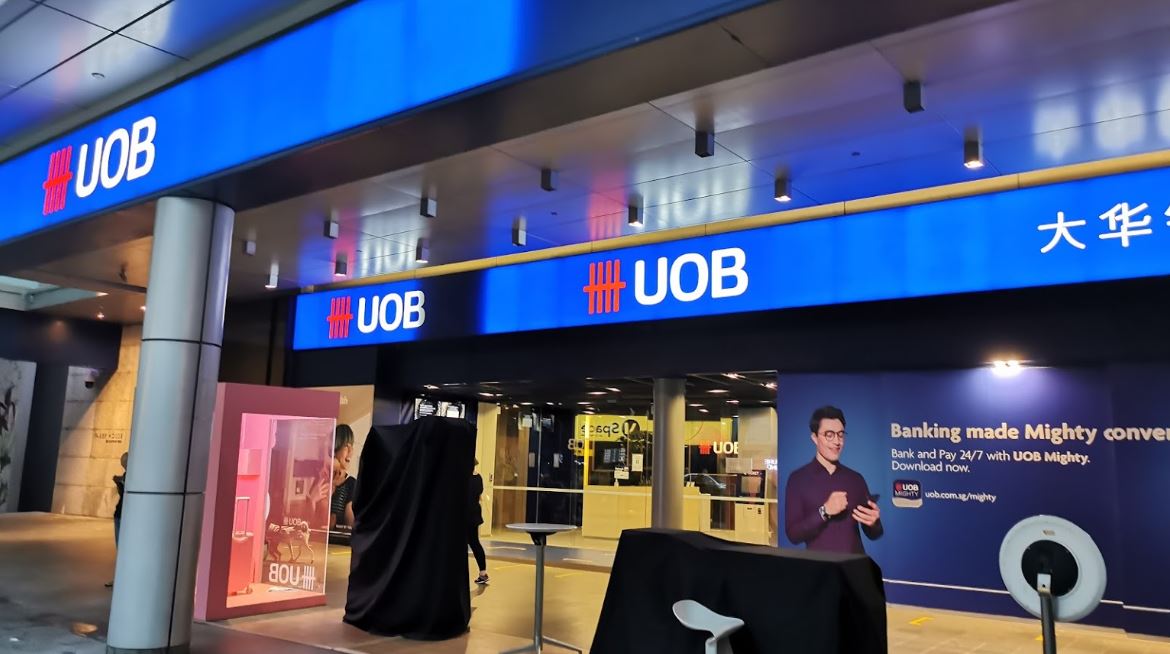 As a result, the staff was tricked into revealing 1,166 customers’ personal info

UOB released its preliminary findings on the incident in a statement released on Friday (7 May).

According to the bank, its employee allegedly fell prey to a police impersonation scam from China.

That means somebody called him or her pretending to be the police. 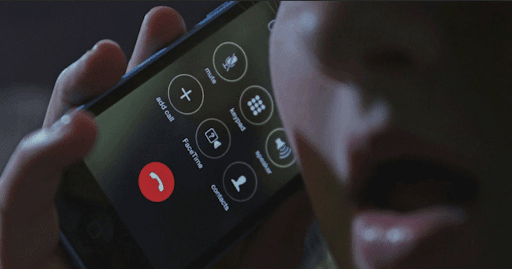 As a result, the staff was tricked by the impersonator into disclosing the info of 1,166 Chinese nationals who have Singapore-based accounts.

The info that was leaked included:

While that in itself is quite a major leak, the good thing is that the customers’ bank account numbers were not disclosed, UOB said.

The bank’s IT systems are also still secure, it added.

For their involvement in this matter, the UOB employee has been suspended.

They’ve also assisting the police with investigations, as is the bank.

Explaining the move, UOB said that it has to maintain customers’ trust, adding,

We expect the highest standards of professional conduct from our people at all times.

UOB apologised to their customers for the breach, saying,

We are very sorry that our customers have been placed in this position.

They’ve written to the customers affected and have taken precautionary measures to protect them.

Some of the measures include:

The bank has also posted posted scam protection notices on their websites and a public education notice on its social media channels.

As the number of scam cases has increased in Singapore, everybody needs to remain vigilant even if they’re not working at a bank.

In fact, since even bank employees can fall prey to scams, it’s all the more necessary that we’re on the lookout for scammers.

Don’t give out any cash or personal info even if whoever is asking for it seems legit, and if anything is too good to be true, it probably is.

If we stay alert, we’ll be able to foil scammers easily.