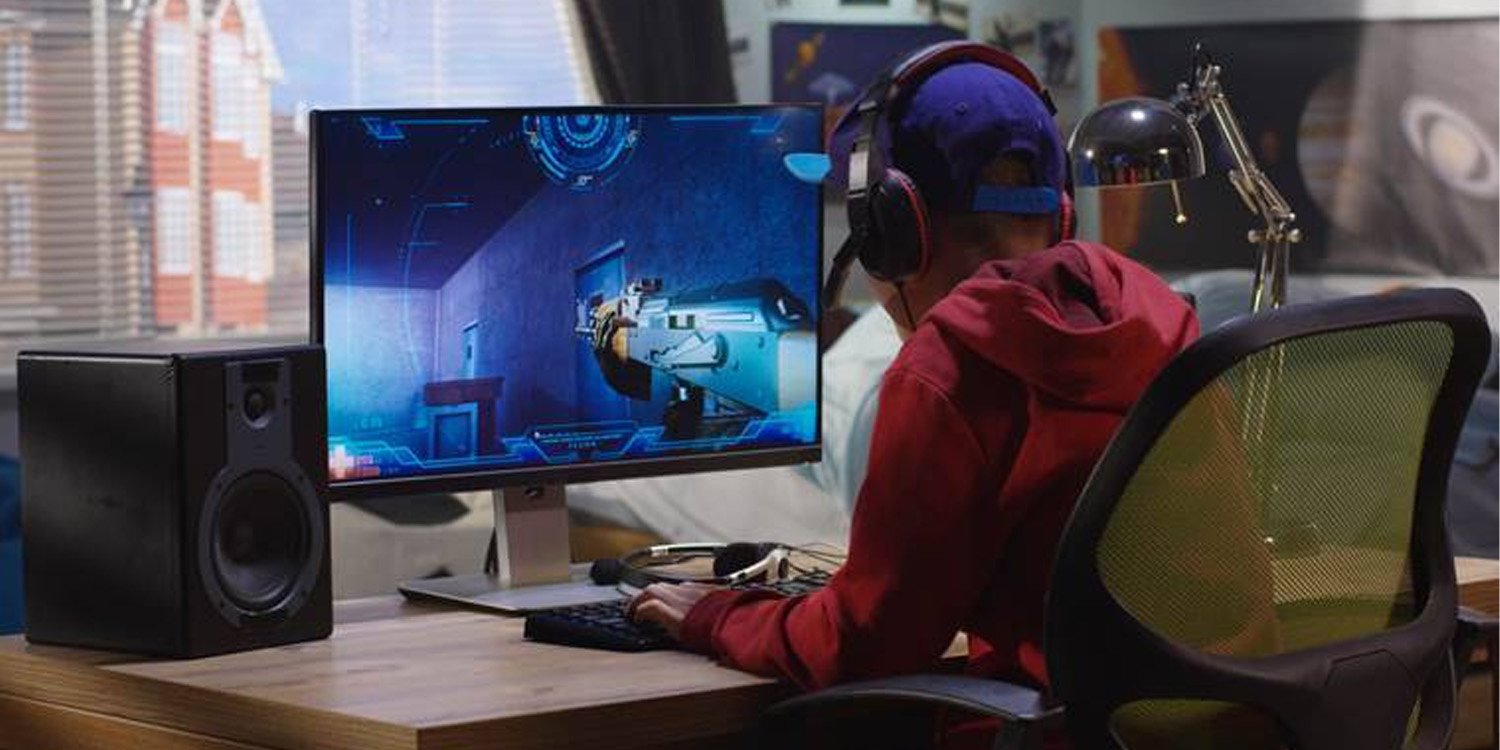 Many have well-documented the adverse effects of video games on children over the years. Sleep deprivation and insomnia are just a few of these consequences.

Some good, however, can come out of gaming when young. JAMA Network Open, an organisation based in the United States, investigated the impact of video games on children.

Looking at data from a study done on two groups of children, they found that those who played such games had better cognitive capabilities.

Study on effect of video games on children

Previous research focused on linking detrimental consequences with video gaming, according to an AFP report.

However, these studies often had a comparatively smaller sample size, especially when it came to brain imaging.

Around 2,000 nine to ten-year-olds, however, were involved in this study.

The researchers divided them into two groups: those who played video games for three hours or more daily, and those who did not play at all. Both groups were subject to two different tasks, AFP reported. The first showed them arrows pointing left or right, with the participants having to press the corresponding direction as fast as possible.

Upon seeing a “stop” signal, they had to cease all activity. This measured their ability to control their impulses.

As for the second task, the research team showed them pictures of people’s faces and later asked the participants if subsequent pictures matched, to assess their memory.

The team scanned their brains with functional magnetic resonance imaging (fMRI) during the activities.

They found that those who play video games regularly experienced more activity in regions associated with attention and memory. 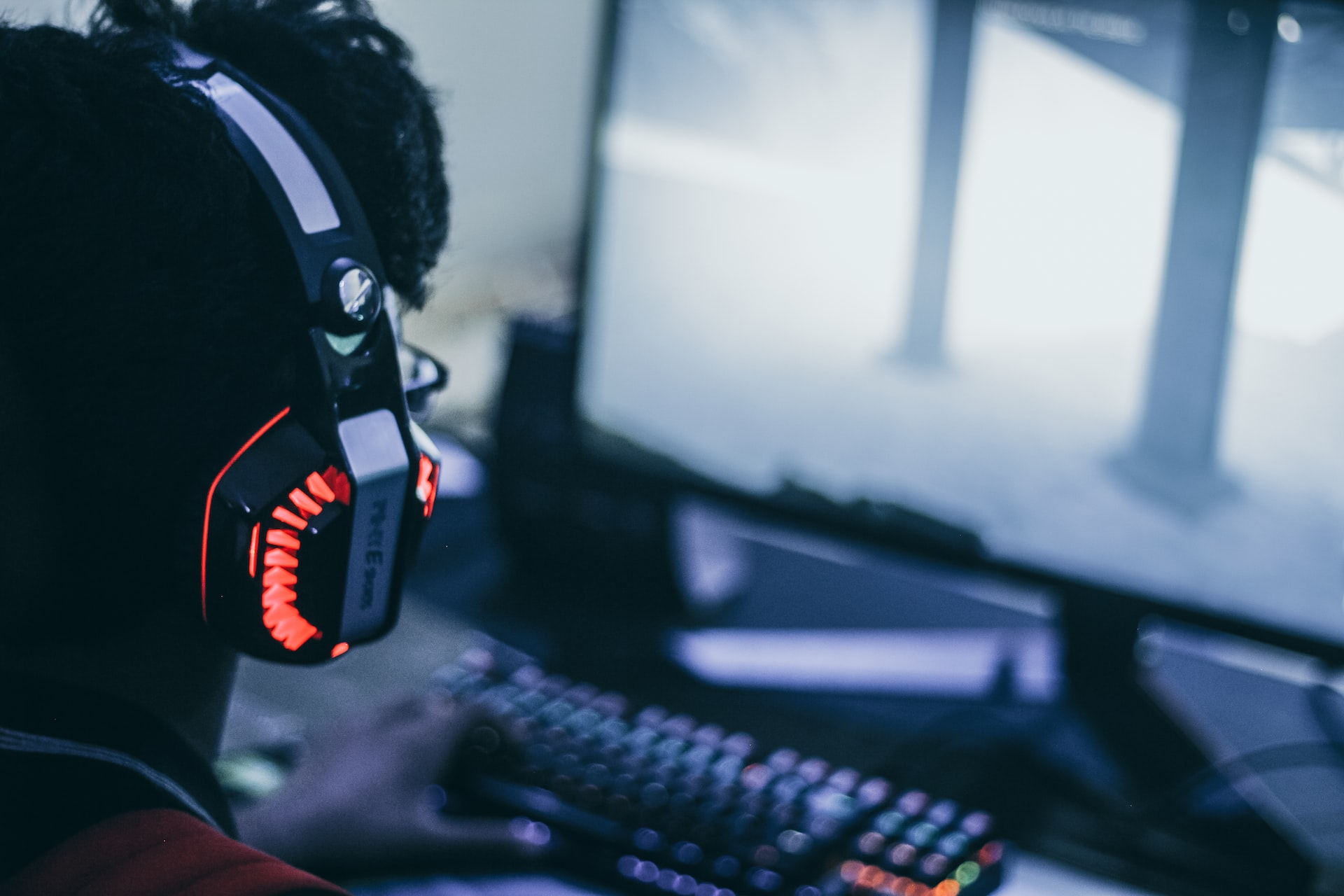 The team made sure to control variables potentially affecting results such as parental income and IQ. They subsequently concluded that the children who played video games performed better.

“The results raise the intriguing possibility that video gaming may provide a cognitive training experience with measurable neurocognitive effects,” they stated.

The author of the paper, Bader Chaarani, noted that it’s unclear if playing video games results in better cognitive abilities or vice versa.

As the ABCD study continues to investigate the same participants, the team hopes to further gauge how video games affect brain development.

Of course, excessive use of screen time is bad for overall mental health and physical activity.

However, the results prove that gaming may in fact be better than watching videos on YouTube. As of yet, the latter has had no proven cognitive improvement in children, he said.