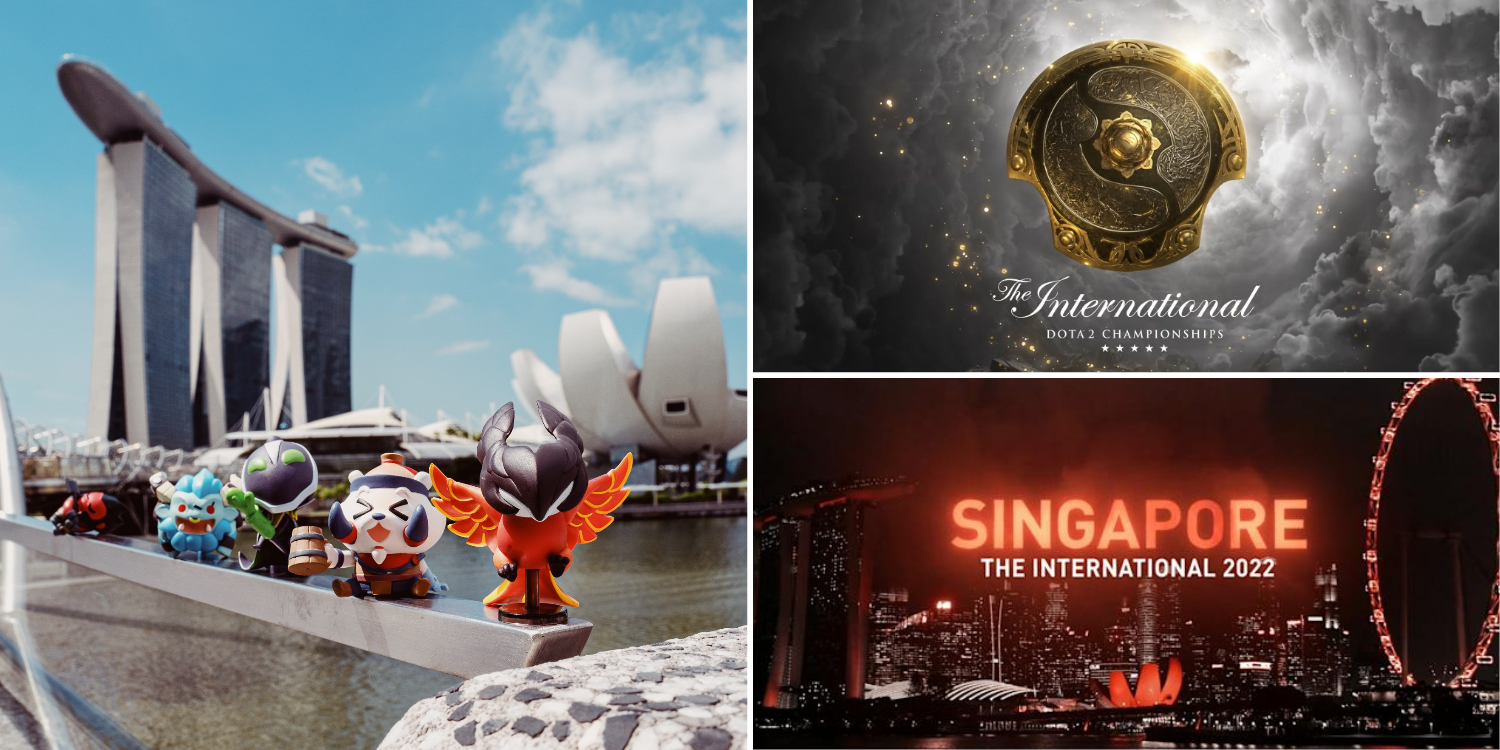 The esports tournament will be held at the Singapore Indoor Stadium and Suntec Arena.

Dota 2 players of Singapore, your time has come.

The International is back for its 11th instalment. And this time, it is happening right here in the Lion City.

An annually held esports world championship tournament, The International is hosted and produced by the multiplayer video game developer Valve.

It’s widely known as the esports event with the largest single-tournament prize pool to date.

Now that Singapore is confirmed as the next host of The International, this is the local Dota 2 community’s chance to see their favourite teams battle it out live.

On 22 May, Valve announced via the official Dota 2 Twitter account that The International would be coming to Singapore this October.

Prior to the big reveal, fans had already anticipated Singapore as the host country, thanks to a series of teasers.

Two tweets on 20 May showed figurines of Dota 2 heroes against various backgrounds that implied they were travelling to a tropical land full of greenery.

One of the images shows a tiny Tusk figurine sitting on a lotus pond. 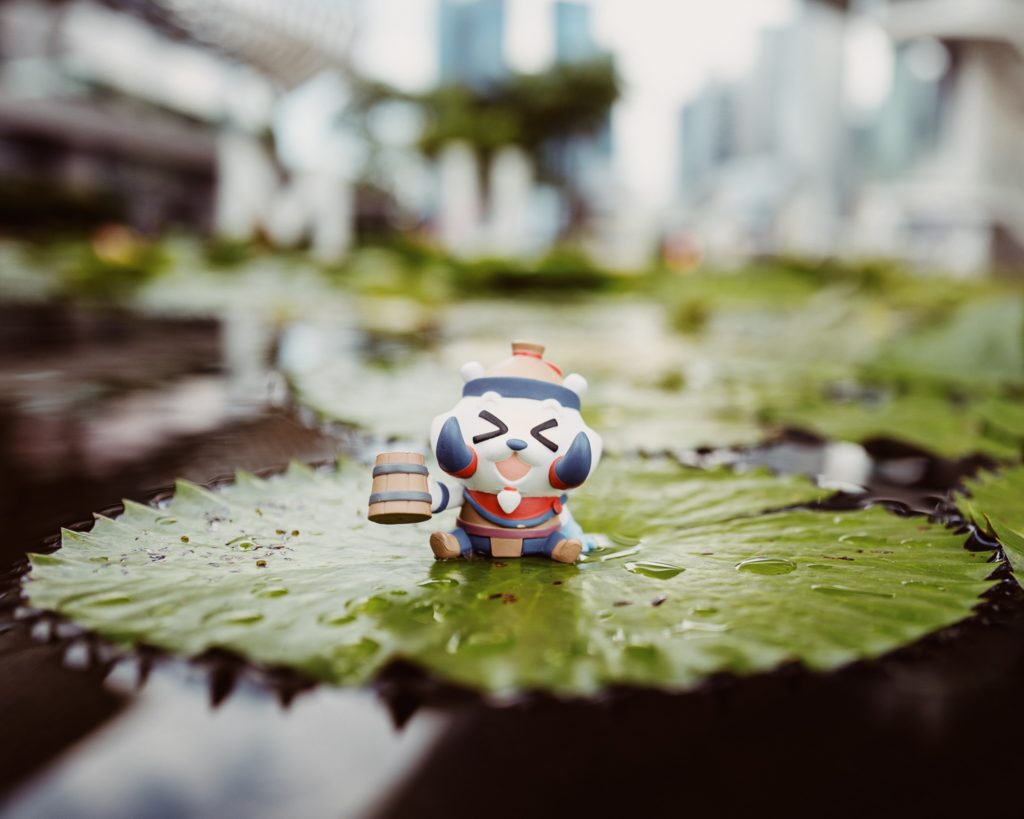 Even though the background is out of focus, an eagle-eyed fan soon pointed out that the view looks just like the one outside the ArtScience Museum. 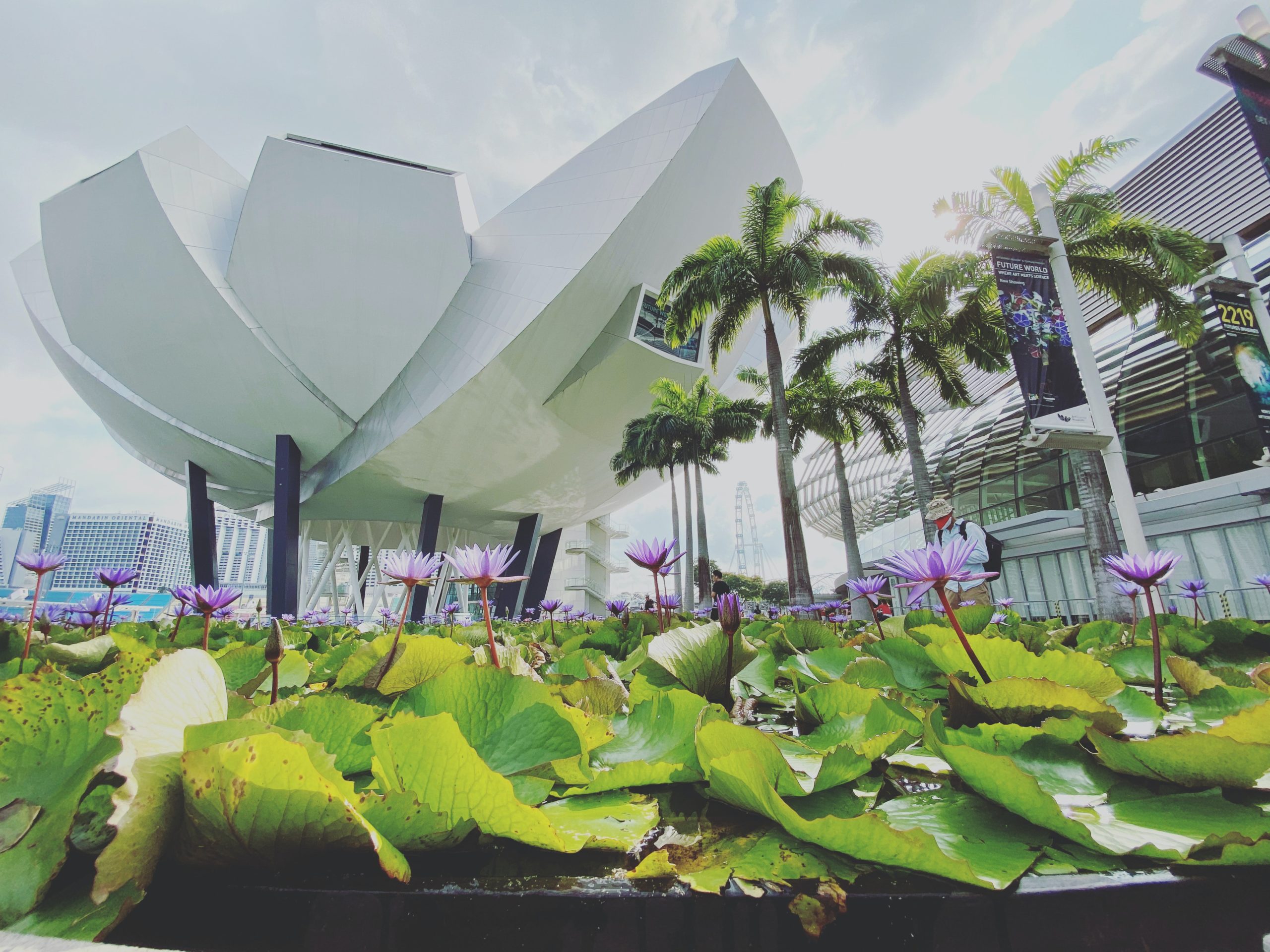 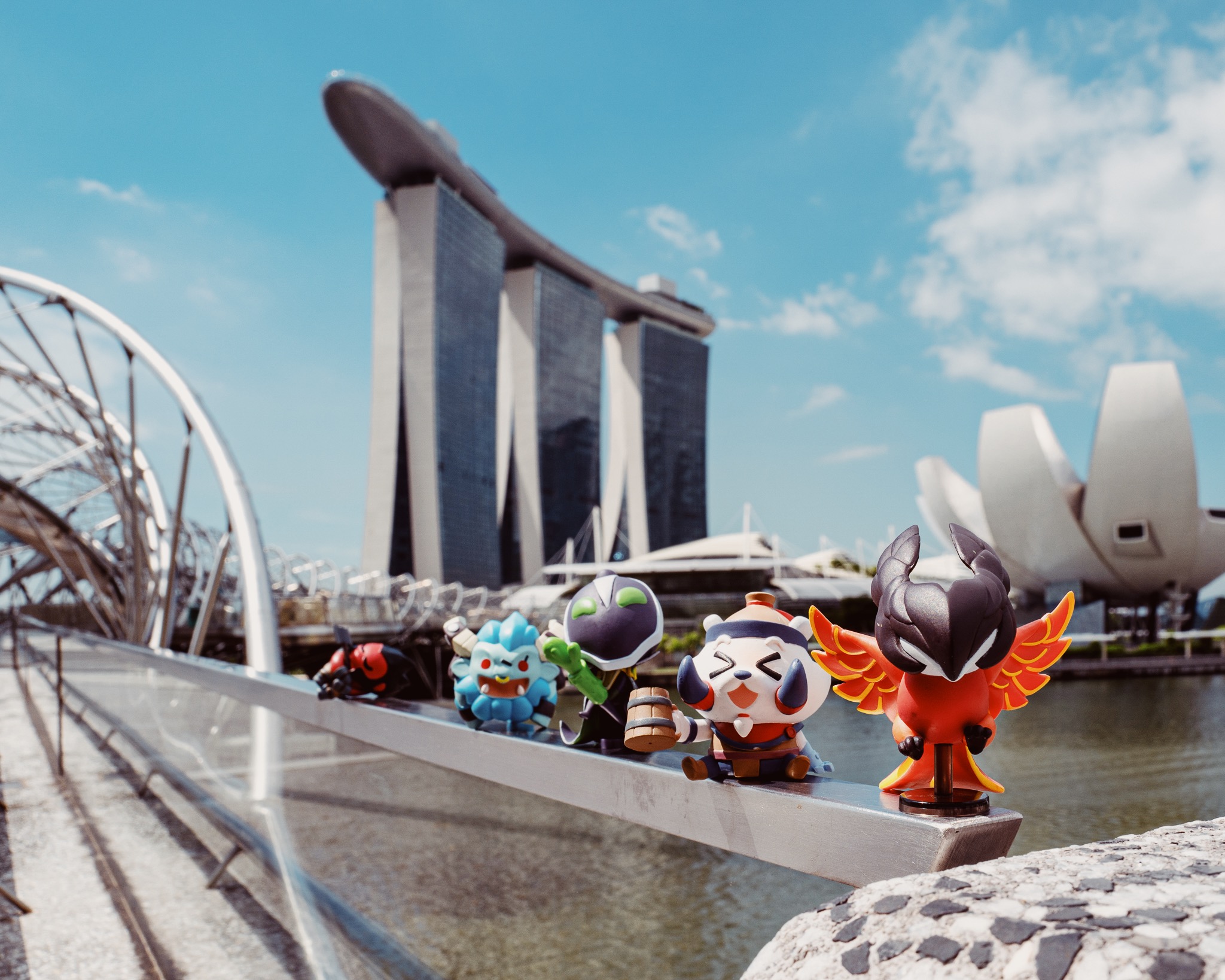 First time for The International in Southeast Asia

This will be the first time a Southeast Asian country will be hosting The International 11.

China previously made waves as the first Asian country to host the tournament when TI9 took place in Shanghai in 2019. The tournament began in 2011 as a promotional event and has since been held every year except in 2020.

It was first held in Cologne, Germany, with the next six tournaments moving to Seattle, USA.

Since then, The International has picked a new country every year, with Romania being its most recent host.

The International holds the record for having the biggest prize pool in an esports single tournament. Last year’s prize pool was a whopping S$55 million (US$40 million).

The amount is crowdfunded via the game’s battle pass system ‘Compendium’, where players pay to unlock exclusive in-game items.

25% of the Compendium’s revenue goes towards the prize pool, and the amount has continued growing with each passing year. 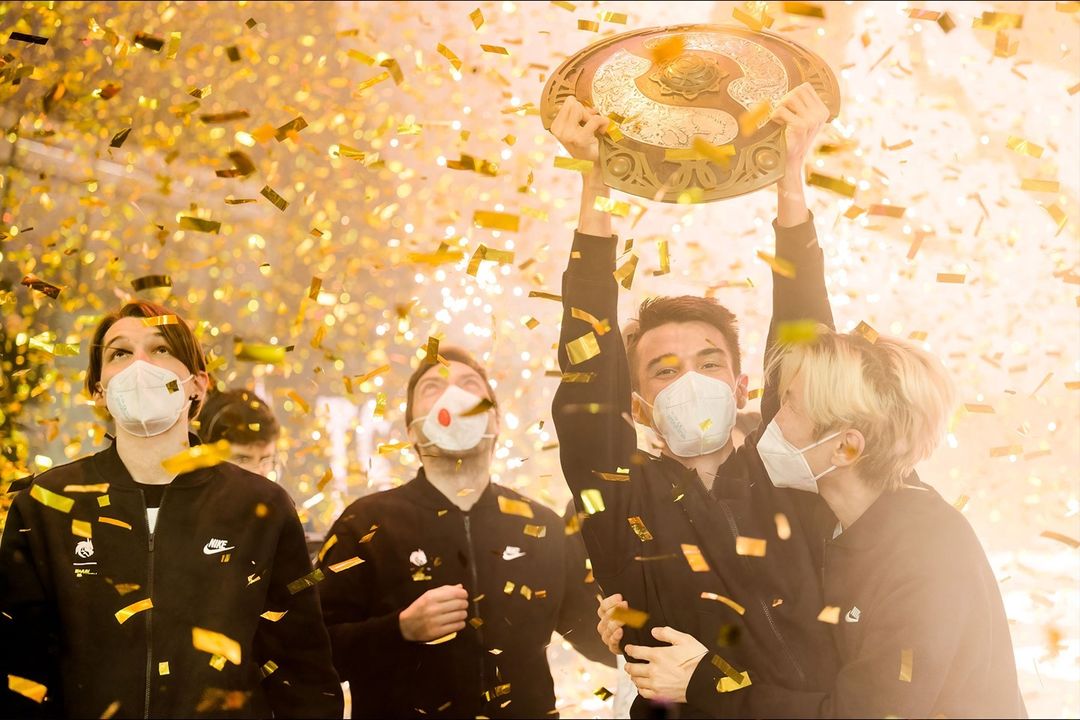 To add to the glory of winning the tournament, the victors also receive a trophy called the Aegis of Champions, with their names engraved behind it.

The International 11 will be happening at Singapore Indoor Stadium and Suntec Arena.

Given how avid the gaming community in Asia is, tickets for the event are almost sure to sell like hot cakes, so do keep a lookout for more information.

While esports is still in its relative infancy here, a milestone like this is bound to bring more opportunities, especially since Dota 2 is now a recognised sport at the Asian Games.

Will you be going to watch the tournament? Sound off in the comments.