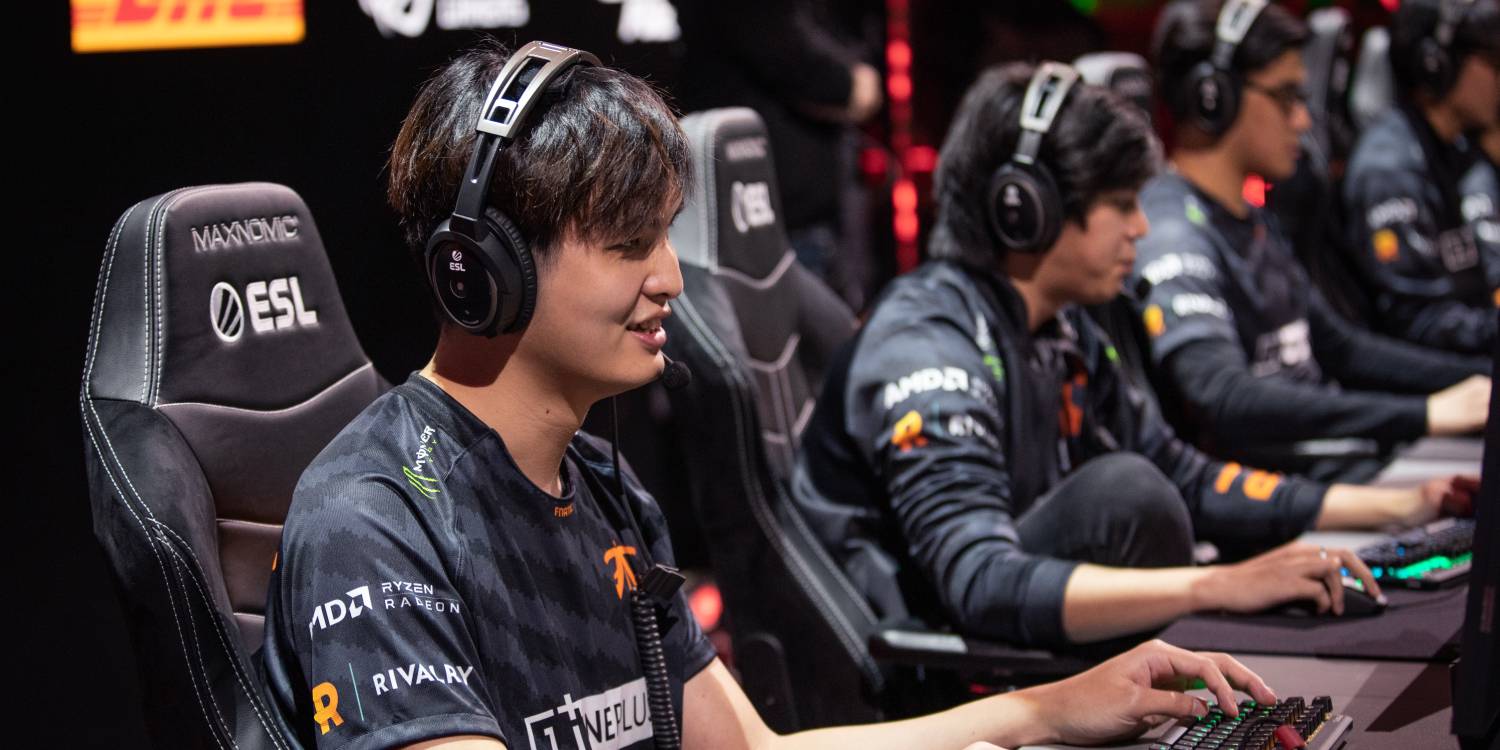 They are among 8 games that will be medal events.

Esports is a rapidly growing industry as video game competitions become gradually more recognised on a similar level as sports.

Soon, esports pros will be able to win Olympic medals as well.

While we’ve seen a Singaporean win an esports silver medal at the SEA Games, this will be the first time that esports is recognised as a medal event at the Asian Games.

On 8 Sep, the Olympics Council of Asia (OCA) announced that 8 esports titles will be included at the 2022 Asian Games to be held in Hangzhou.

They include Dota 2, League of Legends, and Street Fighter V.

It reflects the popularity and growth of esports in both China and the rest of Asia. 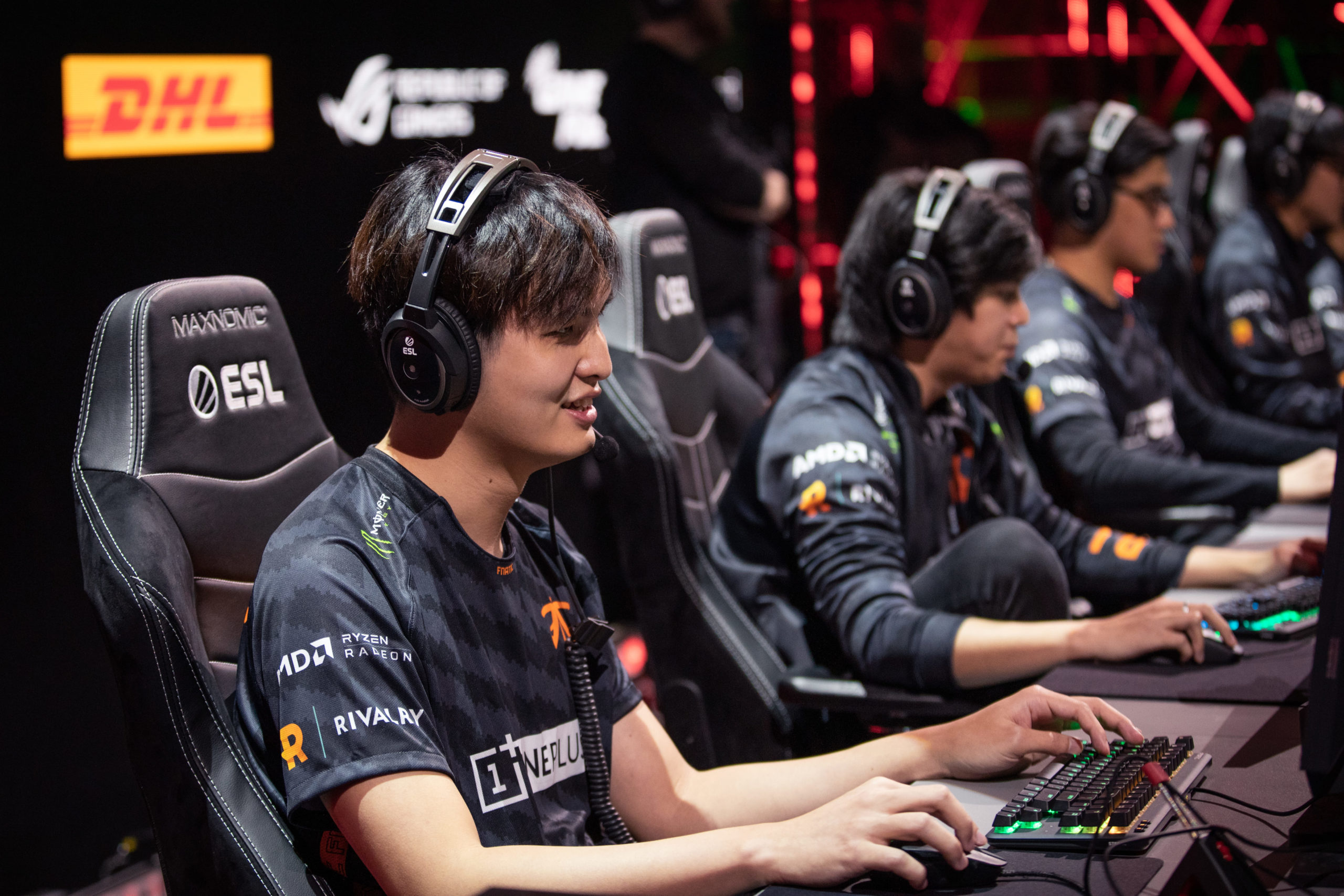 “We hope that this announcement allows all participating teams ample time to prepare and equip themselves ahead of the qualifying stages,” OCA Director-General Husain Al-Musallam said.

In selecting the games, he believes the OCA has “ticked all the right boxes” ensuring a high level of competition while promising great viewing for enthusiasts and casuals alike.

Medallists get cash payout from government

If Singaporeans do receive medals in any of these events, they may also get a reward like other athletes who win medals.

According to the most recent Major Games Awards Programme, an individual can receive at least $50,000 for a bronze medal at the Asian Games, to $200,000 for a gold.

That’s pretty good money, even if part of it is taxable.

With a year to go before the event, we’re sure that esports pros all over Asia will have a new goal to target.

Whatever the case, we’re sure that as esports recognition grows in these ways, more may be persuaded that playing video games for a living may be viable after all.