It's been a long journey since he had to renounce his German passport to qualify. 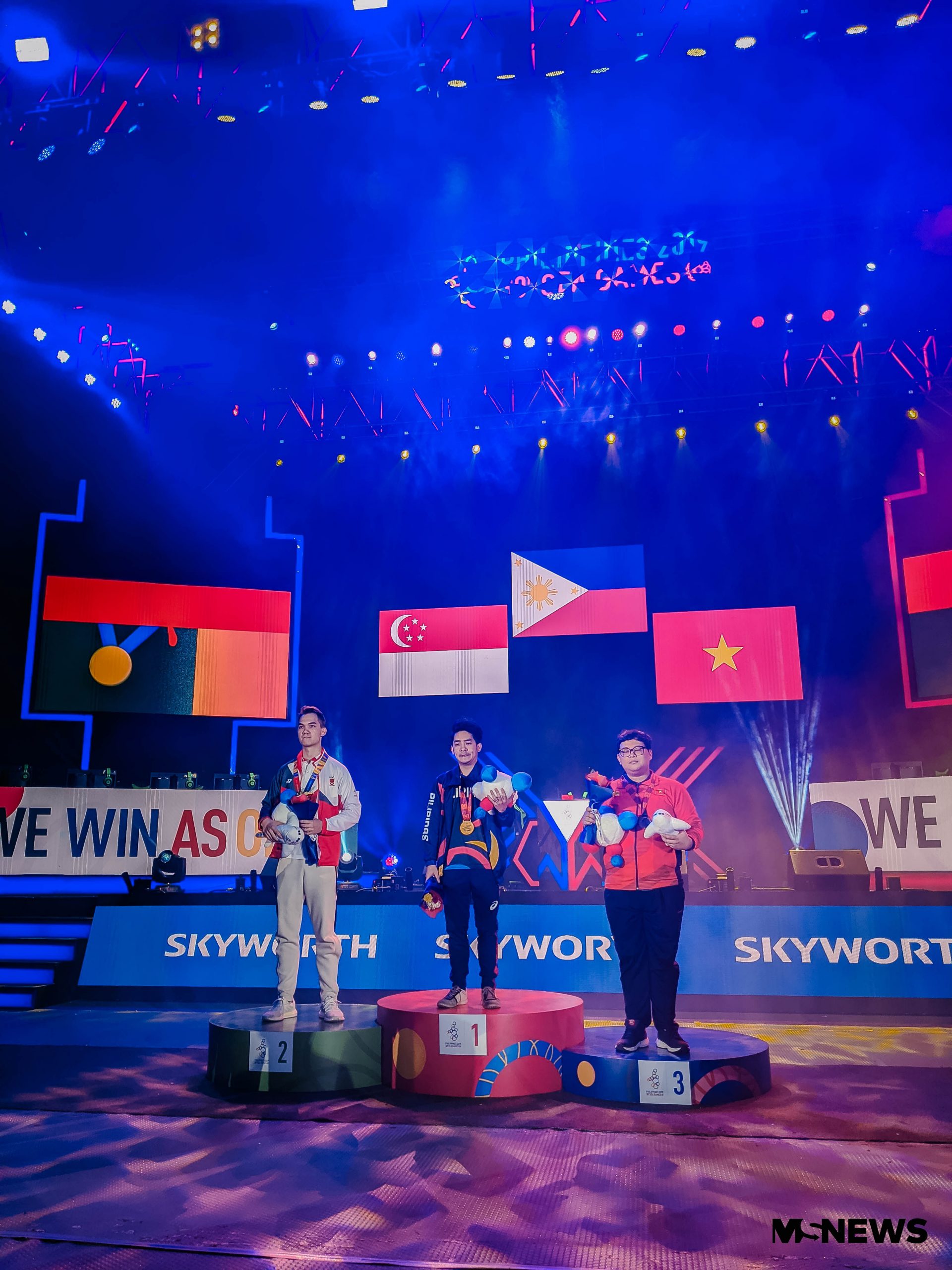 The Singaporean had battled his way through the losers’ bracket to reach the final.

Had to overcome various citizenship hurdles to reach the Philippines

Kopankiewicz came to Singapore at age 4 and has done National Service. However, he wasn’t a Singapore citizen – yet.

In an interview with CNA, he related the arduous journey of obtaining his Singapore citizenship this year, including travelling to Berlin to renounce his German passport.

To take part in the SEA Games, he had to become a Singapore citizen. Thomas at the SEA Games Qualifiers in May

But even after qualifying, his name wasn’t included in the squad heading to the SEA Games.

Thanks to his team Resurgence and the Singapore Esports Association, Thomas’s appeal was finally approved and he managed to make it to the Philippines to compete.

Singaporeans can be proud of Thomas’ accomplishment

Even though it’s only a silver medal, the road to the podium has been fraught with difficulties. 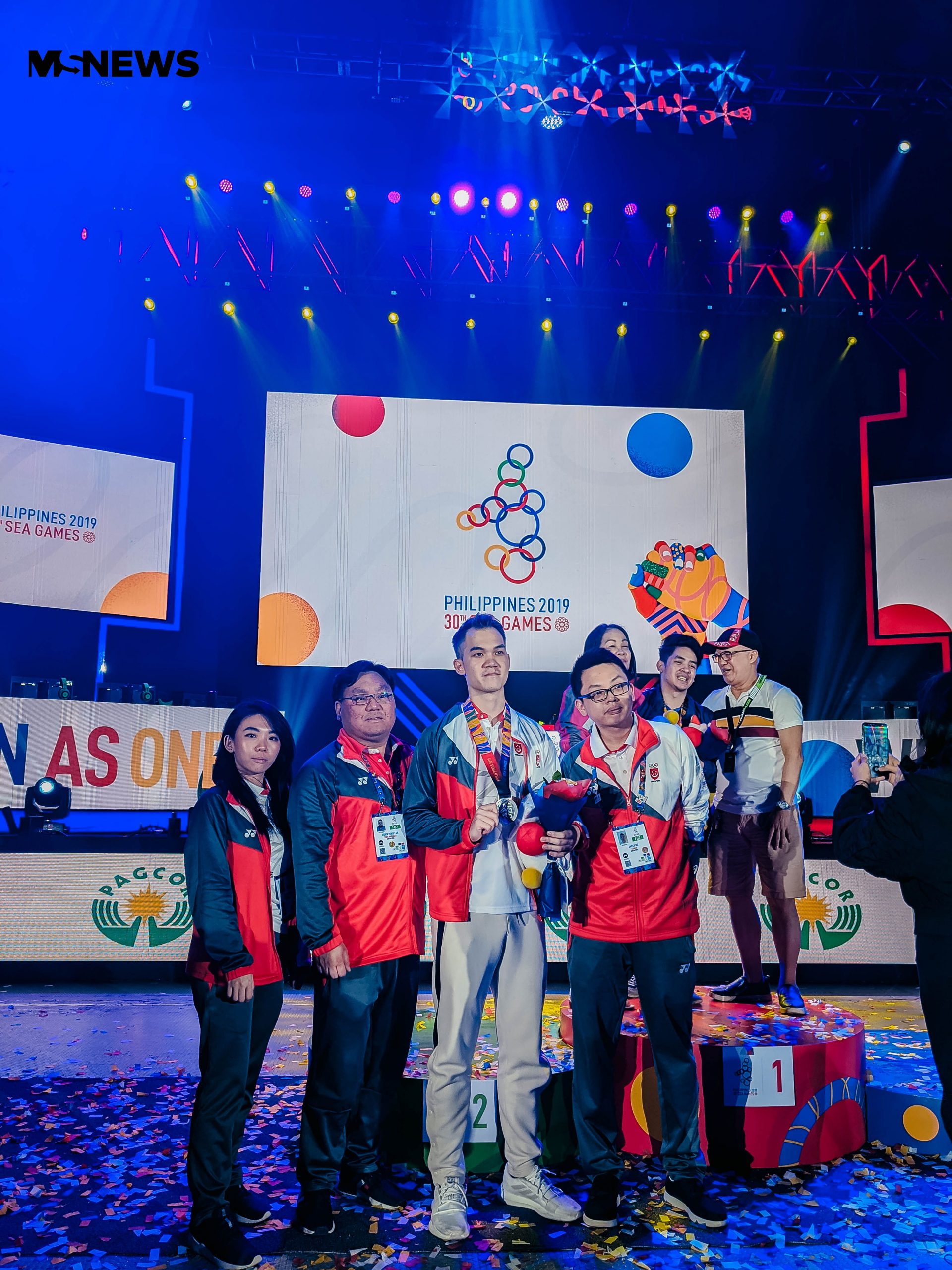 Thomas, however, has overcome all these difficulties to stand on the podium today, representing the country that he’s spent his life in.