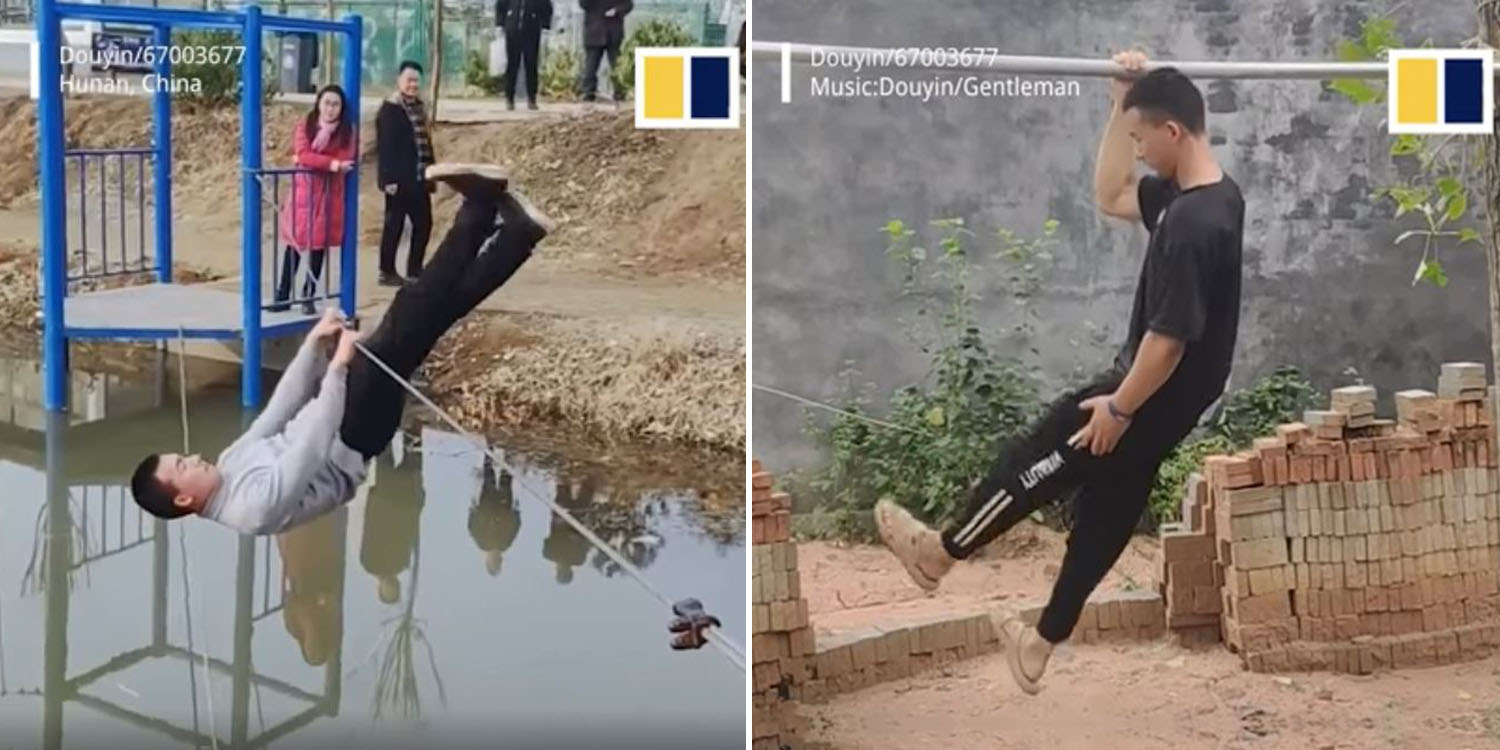 He prefers street workouts to hitting the gym.

18-Year-Old Guy’s Core Is So Strong, He Makes Walking On Air Look Effortless

We all know that 1 person who hits the gym almost every single day, so much so that it’s almost like they are in a relationship with the dumbbells.

But an 18-year-old youth from China name Wang Weitian prefers to work out on the streets with regular monkey bars instead.

After training for 3 years, Wang mastered the highly challenging art of defying gravity. 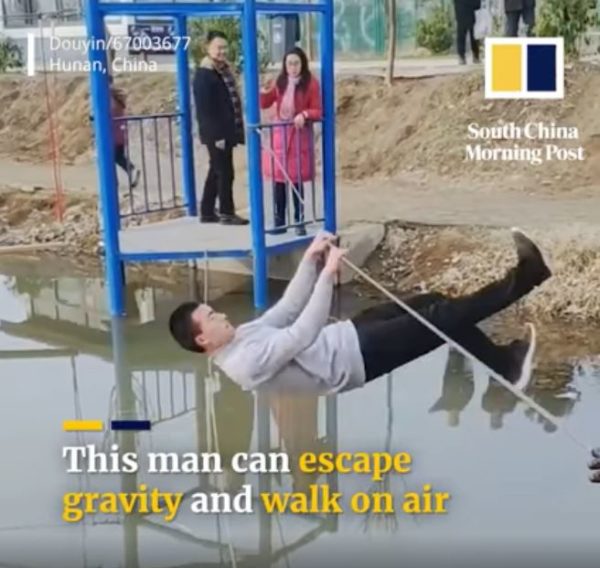 Couldn’t do a single pull-up initially

According to a video by South China Morning Post, Wang shared he was drawn to street workouts after watching an online video.

When he first started out, he couldn’t even do a single pull-up. But after a week’s worth of training, he could do up to 4.

After spending 2 hours training daily for 3 years, Wang can now “walk on air”, as described by South China Morning Post.

He likes sharing videos of his amazing feats on Douyin — China’s version of TikTok.

Friends tried ‘walking on air’ too but failed

Sometimes, his friends would even try to imitate his famous ‘spacewalk’, but they were unsuccessful.

When asked why, Wang simply said it’s because they don’t train consistently.

Here’s another snippet of his friend – the one dressed in black – trying hard to walk on air, but with little success.

In the same video, Wang also performed a stunt that reminded us of the Human Flag challenge. But he made it look 10 times harder.

For the uninitiated, here’s what the Human Flag challenge looks like. 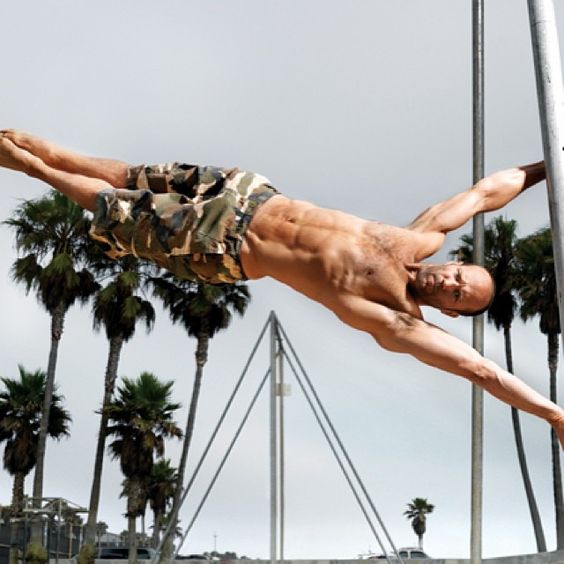 And this is Wang’s version of it.

Not gonna lie, this is pretty amazing.

Nothing stops him from doing what he loves

In the video, Wang also shared that he will be sitting for gao kao – China’s university entrance exam – next year.

However, the pressure did not stop him from making such videos as this hobby was a form of relaxation for him.

He even manages to find time in between lessons to spacewalk the stress away.

Despite having to juggle school and his hobby, Wang’s commitment to his passion is highly inspiring.

As Singaporeans often face stress from work or school too, this guy shows us that nothing can stand in the way of doing what we love.

What do you think of Wang’s skills? Let us know in the comments below. Similarly, if you know someone who also has great core strength, feel free to tag them below.