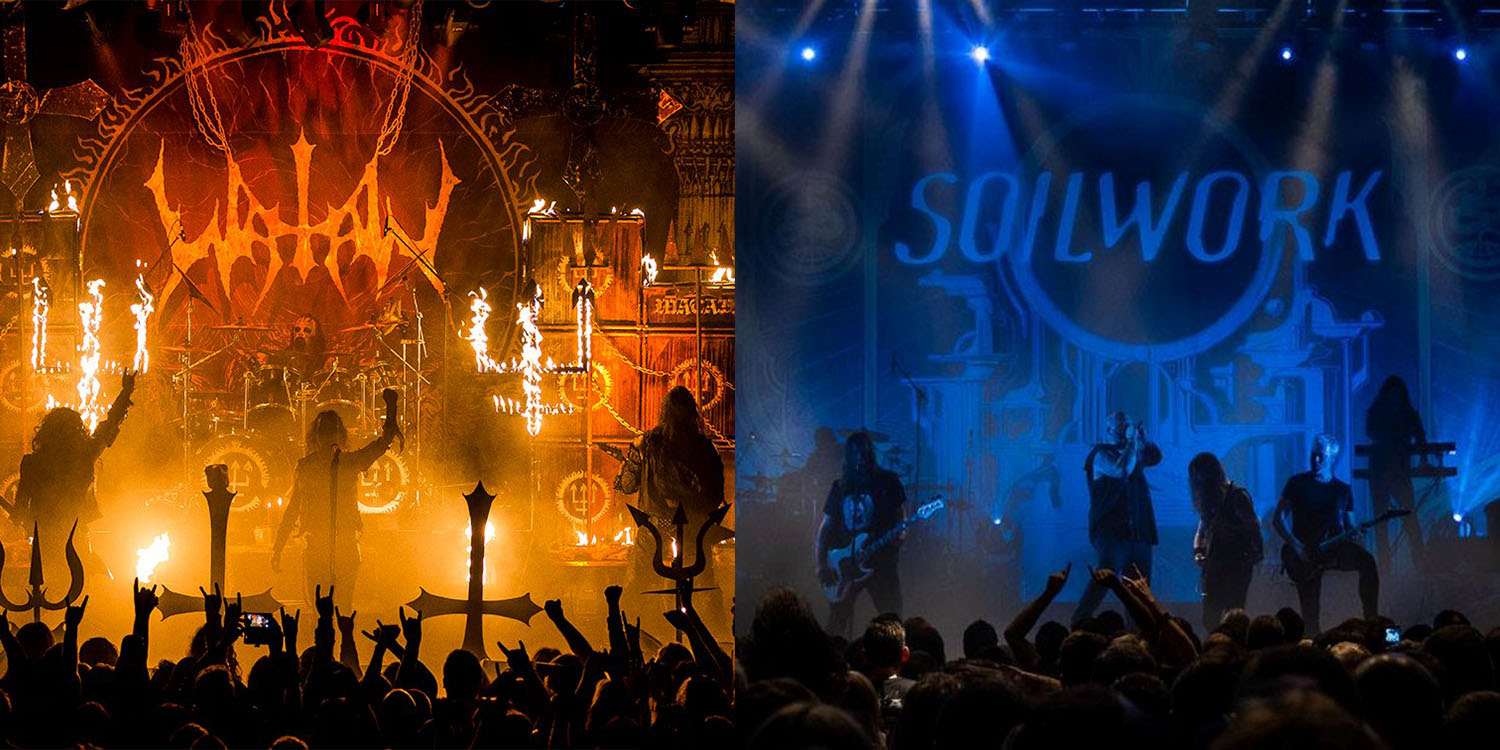 Soilwork's performance is in Oct 2019.

For those of you that haven’t heard of Watain, they are a Swedish black metal band who was set to perform in Singapore on Thursday (7 Mar).

Hours before their show, Watain was informed by the Info-Communications Media Authority that their show had to be cancelled. 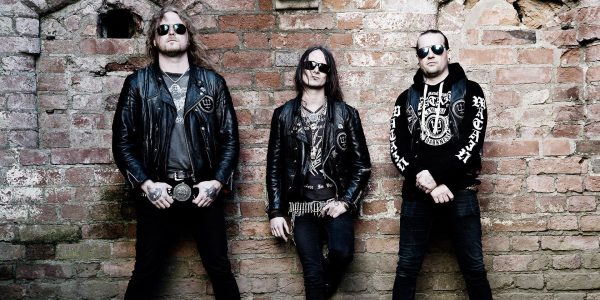 The move stemmed from a petition which surfaced online on Wednesday (6 Mar), which sought to ban Watain and another metal band named Soilwork.

Understandably, fans were furious about the decision as some of them were already at the venue waiting for their idols. A counter-petition reaching over 1,400 signatures was hence started on the same day (7 Mar).

Now, fans are worried that the same fate may befall another heavy metal band named Soilwork, called out in the same petition.

The ban on the metal bands originated from a petition started to “ban satanic music groups” like Watain from performing in Singapore.

The online petition further elaborates that such bands send “subliminal messages” about “death and suicide” to our youths. 17,400 people have currently signed it. 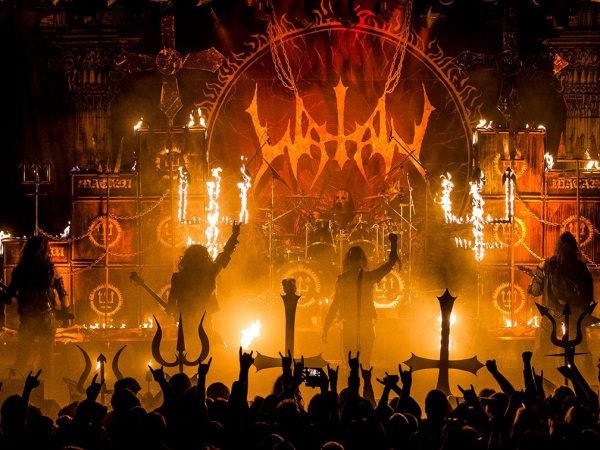 However, metal band Soilwork who is set to perform on 19 Oct is also on the petition’s roster of “satanic bands”.

Fans of Soilwork are concerned that the band’s music isn’t exactly on the same level as Watain.

As reported, Watain’s songs do have Satanic themes and many negative subliminal messages. But what about the lesser talked about Soilwork? 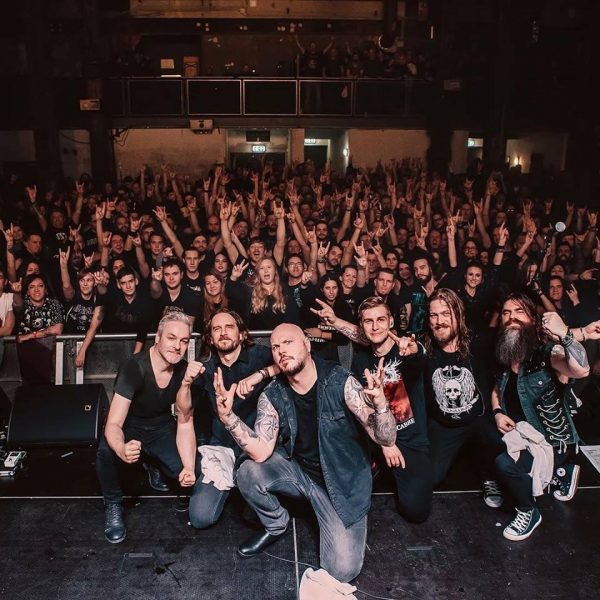 Although Swedish metal band Soilwork’s genre of music is similar, fans believe that the music they produce is vastly different. Their latest album Verkligheten certainly doesn’t contain any satanic themes in it.

In fact, Soilwork’s music is comparable to other metals bands like Black Veil Brides, Korn and Rob Zombie who have all performed in Singapore without an age rating.

Watain still had a guerilla fanmeet

Minister for Home Affairs, Mr Shanmugam said that the show was cancelled as the band affects “religious and social harmony”. 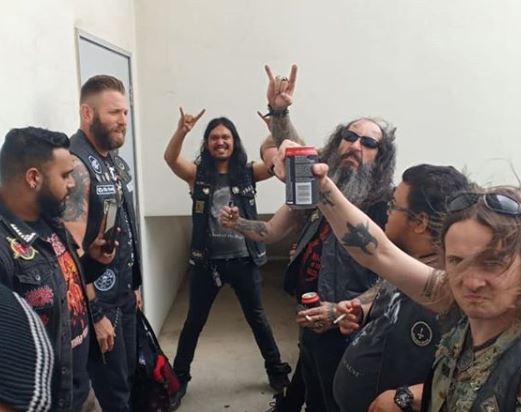 A silver lining to this incident was the band’s reaction to their cancellation. Instead of being angry, a proper meet-and-greet with the band was organised in the venue where free posters were handed out to fans.

Music is an art form that people have different opinions on. But banning a band from performing in Singapore on the day of a scheduled paid performance does seem a little extreme.

Furthermore, despite the Satanic themes in Watain’s music, disallowing a band from playing at a show may not effectively prevent “negative influences” in the long-run. As the music is easily accessible online, where can we draw the line?

Let us know what you think about the controversy below.