Wet & Windy Mornings Expected For The Rest Of June, Time To Bring Out The Poncho 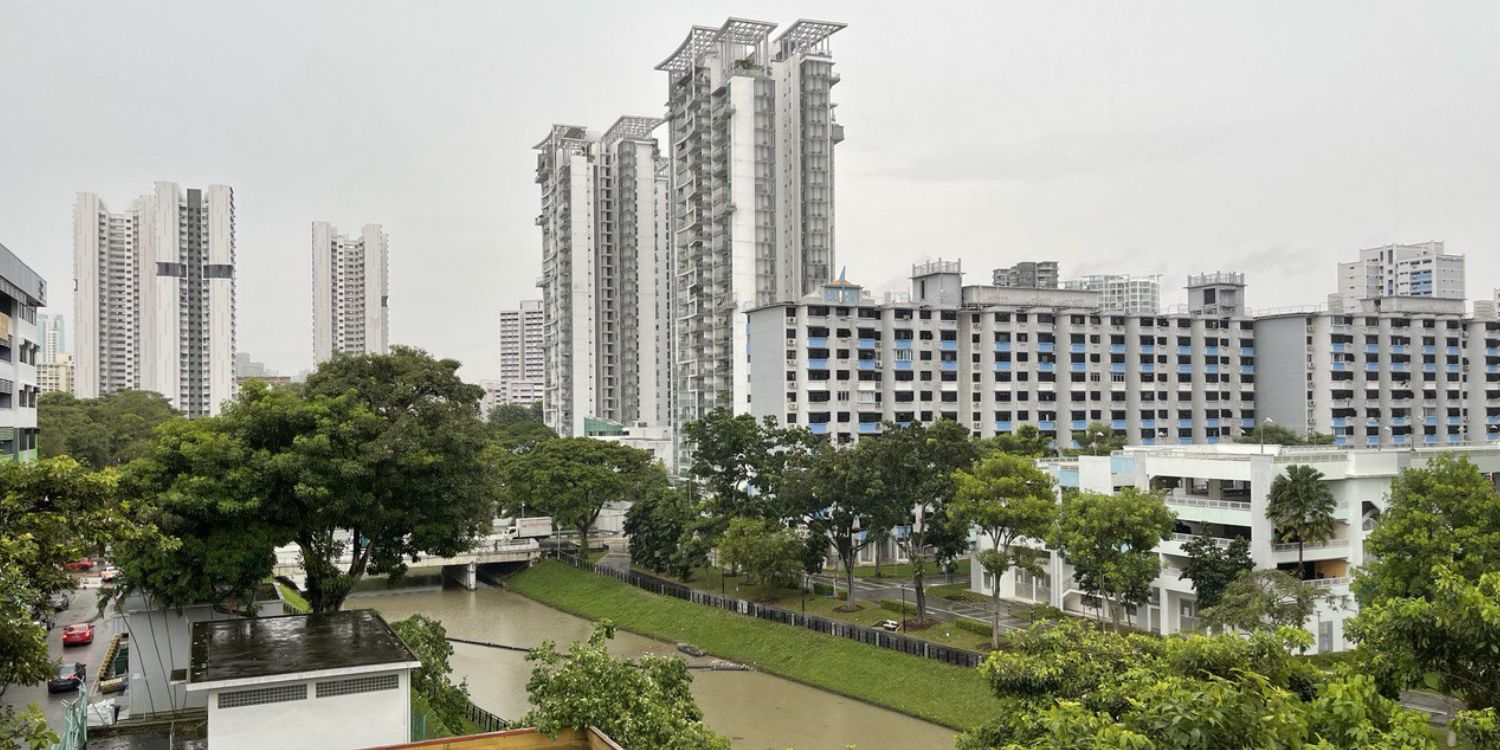 Wet & Windy Mornings Expected For The Remaining Days In June

If you’ve been sweating profusely in recent weeks, it looks like that’s about to change for the rest of June.

The latest weather report by the Meteorological Service Singapore (MSS) expects wet weather in the next fortnight. Although most of Singapore will experience some bouts of rain, those living in the East and West should gear up for more rainfall than usual.

With daily temperatures ranging between 24°C and 33°C, and a minimum temperature of 28°C at night, we are set for a cool end of June.

According to MSS, Singapore will experience thundery showers on most of the remaining days in June.

Sweeping winds from the southeast and southwest and rain will help greatly ease the warm conditions in recent weeks.

The forecast also mentioned widespread thundery showers with gusty winds would come between the predawn hours and mornings on some days.

Short-duration showers are also expected in the late mornings and afternoons on several days. 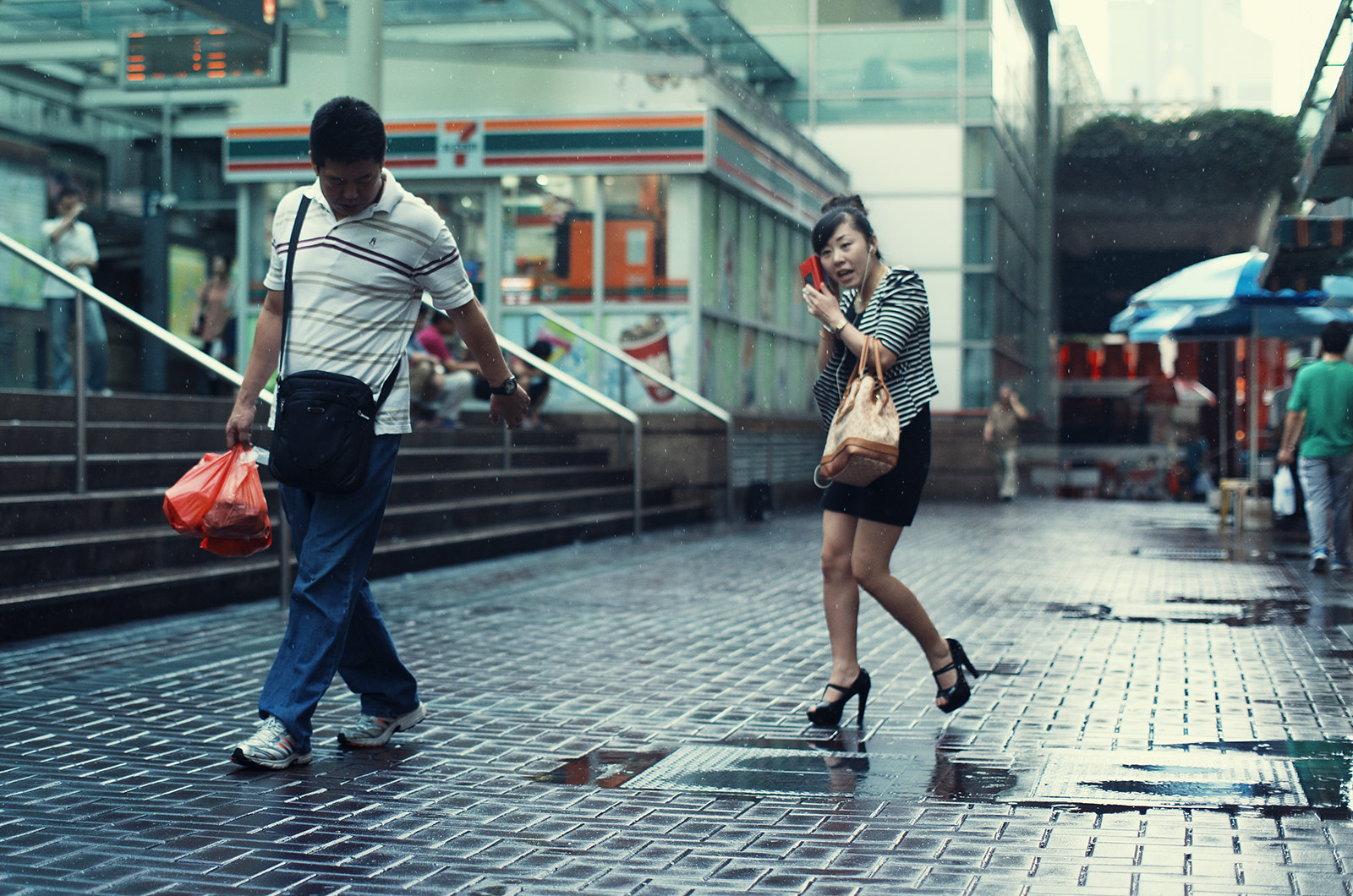 MSS noted that heavy showers are expected on some of these days due to intense daytime heating and converging winds.

All in all, we can expect above-average rainfall for the rest of the month.

Easties faced the most rain in the first fortnight of June

In a round-up for the first half of June, MSS shared that this period was much wetter compared to the second half of May. 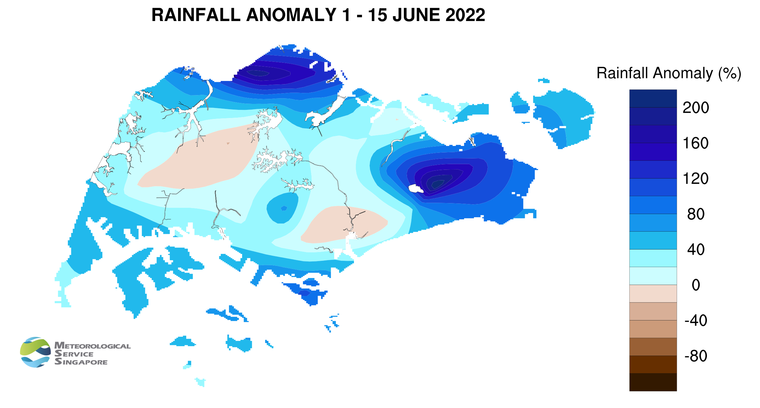 During the first two weeks, most of the thundery showers were recorded in the afternoon, while there were also a few nights where the rain fell moderately.

On 8 Jun, there were widespread showers throughout Singapore, with Sentosa receiving the most rainfall.

If you’re an Eastie, you may be interested to know that Simei recorded a 233% above average rainfall during the first fortnight of June.

Residents of Bukit Panjang would have to try their luck another month as they had little rainfall, coming in at 21% below average.

Bring out the poncho for wet mornings

Sun-averse office folks whose lunch runs have become a sweaty affair may have to opt for a delivery or two in the coming weeks.

Homeowners should also get their laundry done at the soonest to avoid stuffy laundry bays.

For the rest of us, it’s time to keep the sunnies in the drawer and bring out the poncho. It’s the rainy season.